Caucasian edicts of the mountains 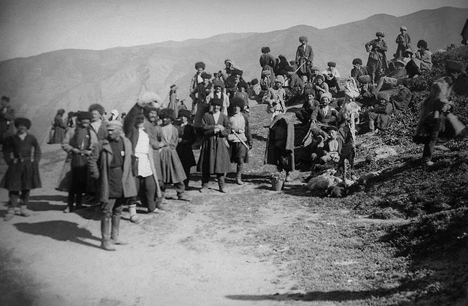 The process of establishing Russian rule in the Caucasus dragged a long while. Source: Kommersant

Close to 170 years ago, on August 24, 1845, the Russian army’s General Staff ordered a compilation of customs and regulations governing the life of Caucasian highlanders. Officers compiled information about the prevailing rules (called ‘Adats’) of the Caucasus but, as it turned out, uniform laws did not exist through the region.

The legal system in old Russia had one remarkable feature. When new lands were taken over by the Russian empire, the conquering rulers usually left the existing legal system of those areas unchanged. Only much later, when the various features, ‘pros’ and ‘cons’ of existing administrative and judicial regulations were examined, did a gradual process of change begin, and laws amended in conformity with those prevailing in the rest of the nation. The process of changing the legislation in the Baltic states, conquered during the era of Peter the Great, took a hundred years.

The process of establishing Russian rule in the Caucasus also dragged a long while. The empire’s administration allowed the mountaineers to resolve their internal disputes and conflicts on the basis of ‘adats’, their ancient customs and laws. ‘Adats’ are a generic term derived from the Arabic language to describe various local customary practices and traditions observed by Islamic communitites in the north Caucasus. 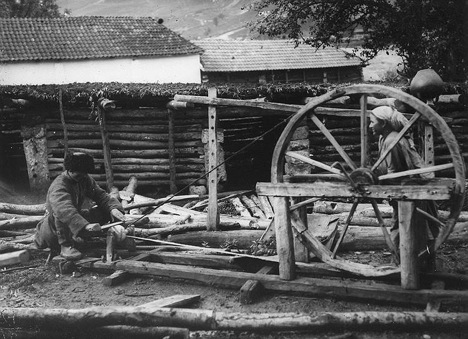 Russian army officials collected information about the Caucasian adats, and concluded that the communities could find internal ways to prevent and resolve problems within their community’s systems. No uniform laws of the mountains can thus exist. Equally important was the fact that a resolution of cases using the adats served an important purpose; to protect the community from interference from both secular and religious authorities, leaving the resolution of disputes and misunderstandings within their own circle of people.

According to those who compiled adats, the most serious crimes were not subject to any trial. The very fact that there was a right of vendetta, used in different ways in different societies, prevented the need for trial.

The adat of another Caucasian community, the Ossetians, described in 1835 that it was possible to avoid a blood feud. It was just a question of the price of compensation for the murder: "The price to pay for the murder or bloodshed could vary, depending on the importance of the clan of the victim. For killing the elder of a noble clan, the fee applied was 18 cows and a day of land plowing (a land measure), or 36 cows; if the offender lacked cows or land, the fee was paid by other cattle, arms, copper utensils, or even young children, and in this case, the boy was worth 36 cows, and the girl, depending on her beauty and age, was worth from 18 to 36 cows.”

Reconciliation between offenders and victims could also happen, subject to the regulations that varied in different parts of the Caucasus. For example, a killer could go to the grave of the victim and plead forgiveness and repent. He would remain there until the relatives of the victim forgave him. Also the offender who sought reconciliation could abduct the son or another member of the offended family and bring him up in his own home, then give him expensive gifts and send him back to his family.

“The victim, as gratitude for raising his son, reconciled with the offender and became his blood brother,” the adat states. 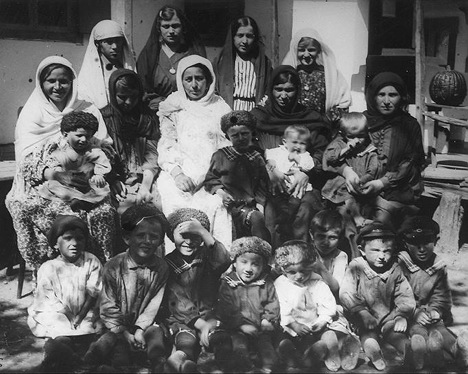 The researchers have noted that, according to the adats, the status of women changed over time. Until 1862 the bride's consent to marriage was not required, but later it became mandatory.

Provisions of the majority of adats were largely contrary to the laws of the Russian Empire. After the end of the Caucasian war, authorities have made great efforts to ensure that these practices have ceased to regulate the life of the mountaineers.

But all they succeeded in doing was that those who failed to follow the adats were turned over to the Russian authorities, for trial.

Much later, Soviet officials fought long and hard against the adats. However, the system of resolving criminal and other problems without the intervention of the judicial authorities has not disappeared.

First published in Russian by Kommersant-Vlast'.