A look at Vladimir Putin’s wardrobe 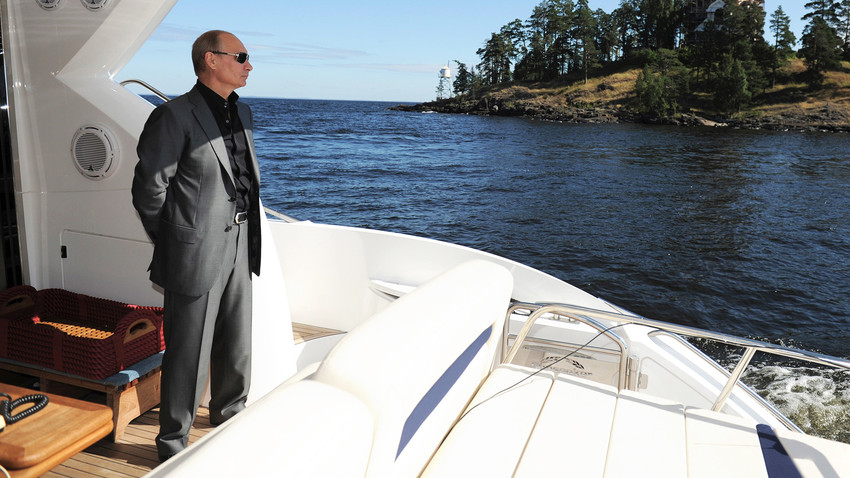 Reuters
Diplomatic protocol and requirements of the presidential dress code do not allow freedom of self-expression, yet Putin, after receiving the nickname of the ‘Man in Black,’ for his preference for black outfits, has ventured into expanding the color palette of his attire.

The Russian President faces a difficult challenge. Ruling the country is only half the battle, while the other half lies in the task of making it all seem effortless. Everyone wants to be James Bond, but not everyone can achieve this. Vladimir Vladimirovich Putin during his long tenure in power, it seems, has learned how to use all the ‘bells and whistles’ of the legendary 007, including his main rule – always look perfect. 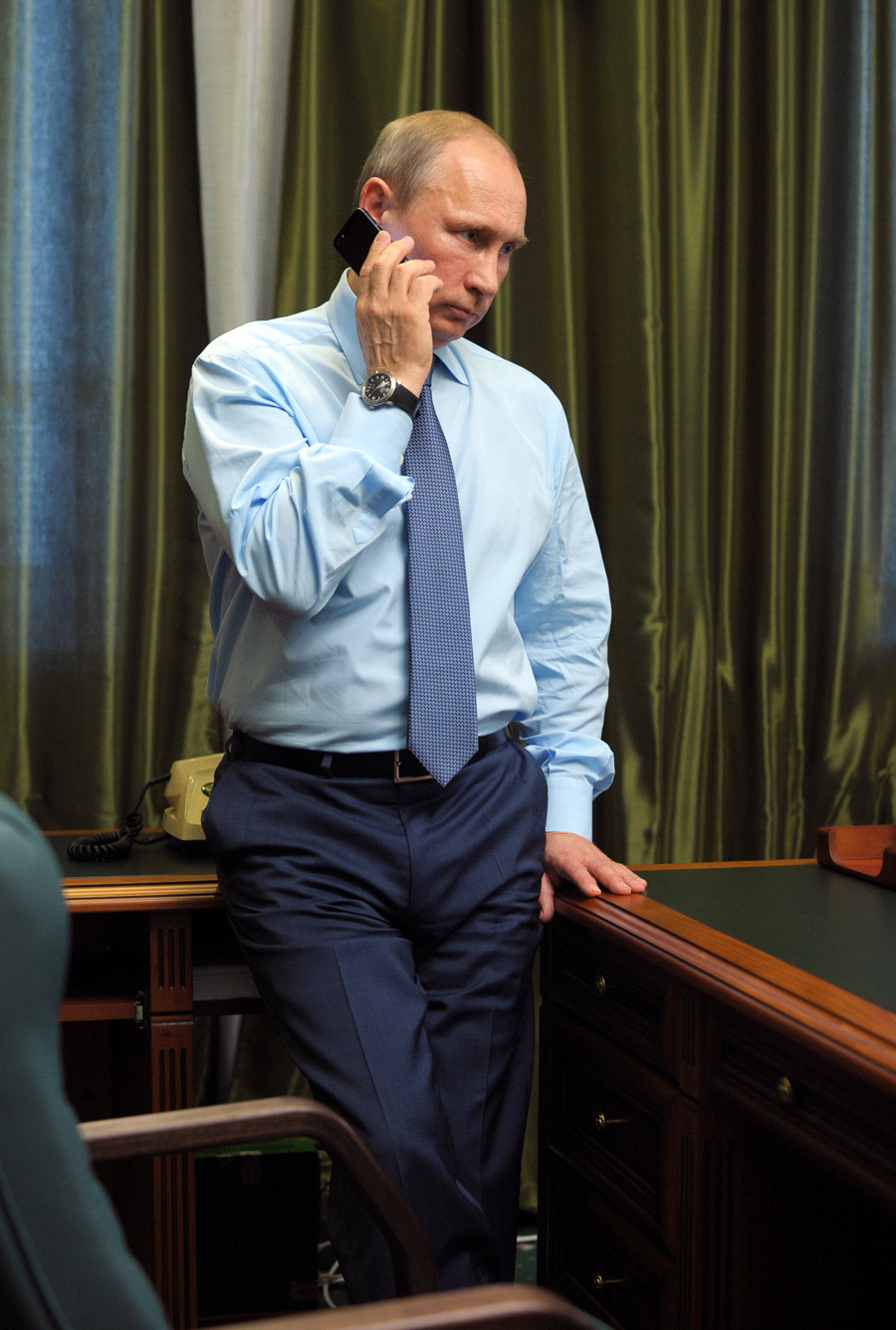 It is no secret that the president wears custom-tailored suits. His favorite brand is Kiton and Brioni (here the tastes of presidents and secret agents often coincide). Such suits are made ​​from start to finish by one tailor, take dozens of hours to complete, and have a starting price tag of €5000. Recently the color gamma of presidential suits was quite limited – being dominated by black, dark blue and gray (light gray was possible in the summer) suits. Moreover, it is very easy to trace the president’s favorite color combinations. These have remained virtually unchanged. With dark blue and gray suits, he wears a light blue shirt and a dark blue tie (again, in the summer he wears a light gray suit, the shirt can be dark blue) and if the suit is black, then the white shirt is accompanied by a black or maroon tie. Apparently, because of his age and position, the president’s ties, mainly by Valentino, are devoid of bright pictures. The maximum that is allowed are spotted, speckled or shepherd’s plaid designs. Shoes, as a rule, come from John Lobb or Salvatore Ferragamo. 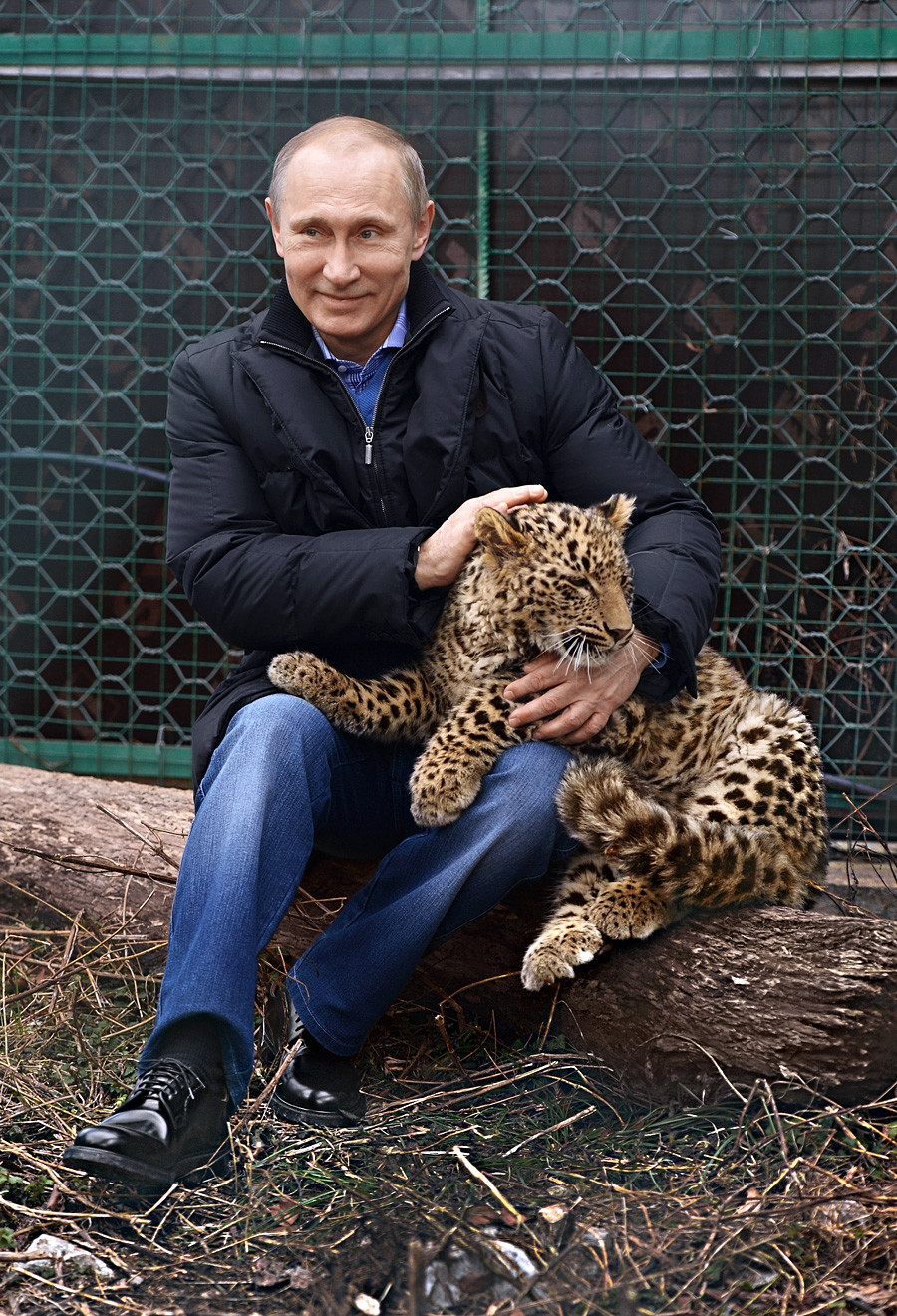 Despite the president’s love for well-known brands, he cannot be associated with the things that he wears, and therefore, the stylist who has been dressing him for over ten years now, in advance, rips off all the labels from his clothes, so these do not accidentally catch the eyes of journalists. Wardrobe items of all higher officials are usually subjected to this same procedure. 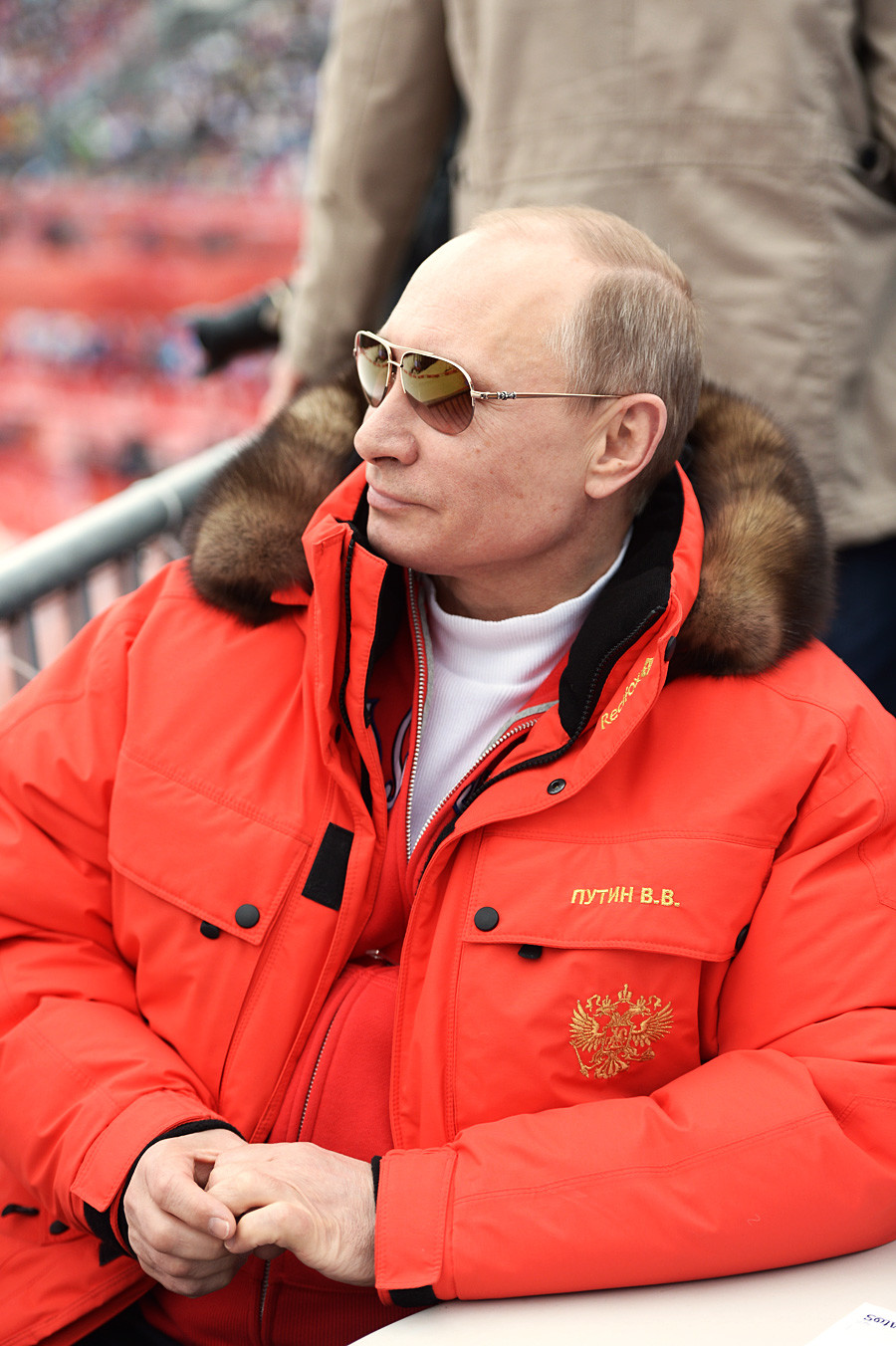 In informal settings, dressing in the so-called casual style, the president is limited to V-neck pullovers, which have replaced the black turtleneck and jacket.

The press has paid great attention to the president’s watch collection. At some point, they even managed to calculate the exact number. It turned out to be 11. However, after a series of virtual detective stories, it is now almost impossible to update this information. 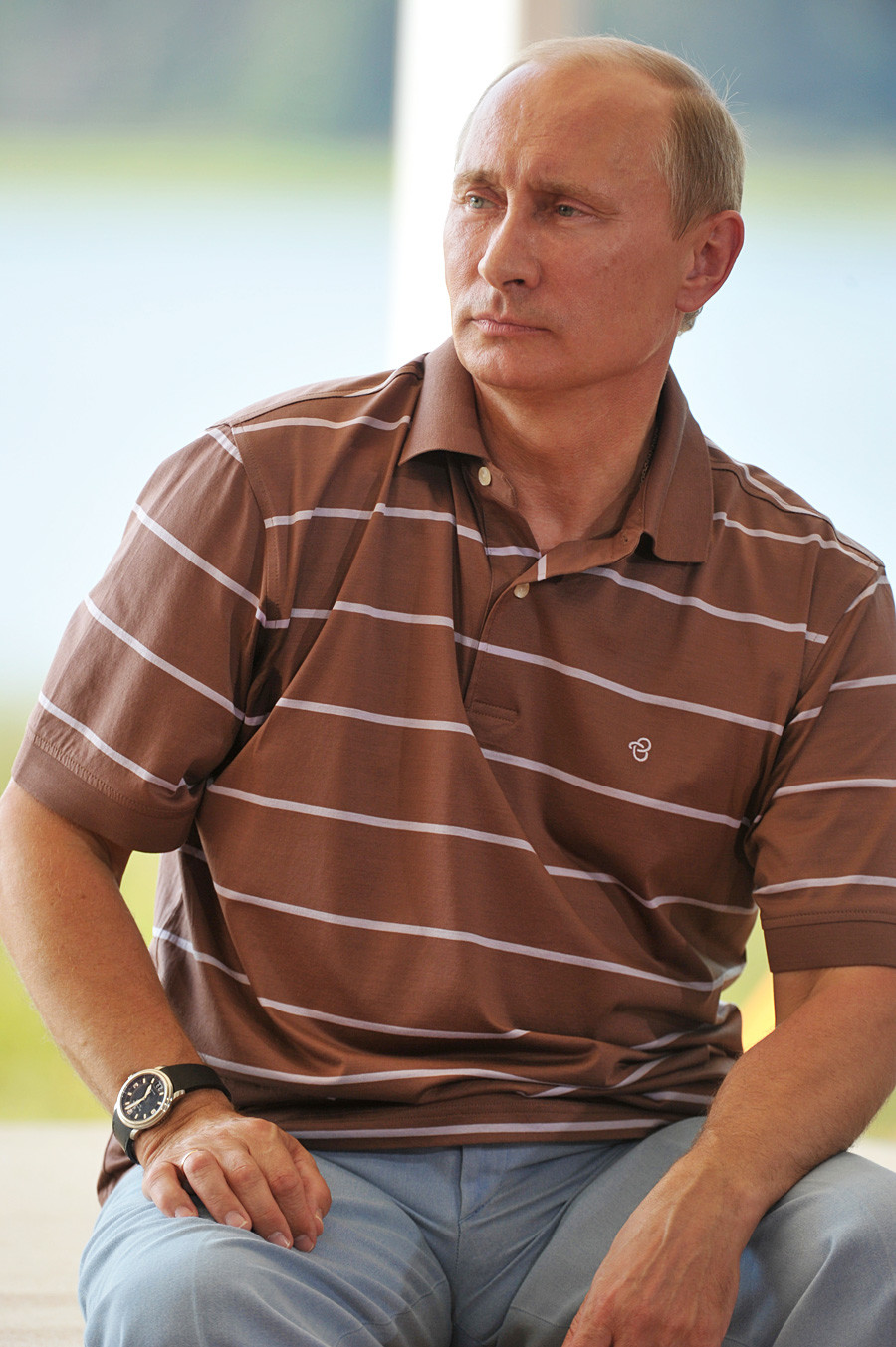 Be that is it may, the most expensive model on the list is the A. Lange &SohneTourbograph Pour le Merite. This tourbillon watch costs about half a million dollars. In addition to this watch, the president has been seen wearing the Patek Philippe Perpetual Calendar and the Patek Philippe Calatrava, Breguet Marine, and IWC Pilot’s Watch Mark XV. However, he gives preference to watches by one of the oldest Swiss watchmakers – Blancpain. At one time, he owned five of these. One such watch, the Leman Aqua Lung Grande Date, Putin gave as a present to a son of a shepherd, during his visit to the Republic of Tuva in 2009. The second such watch was given to a millwright in a Tula factory, who literally begged for the watch in front of the whole team. 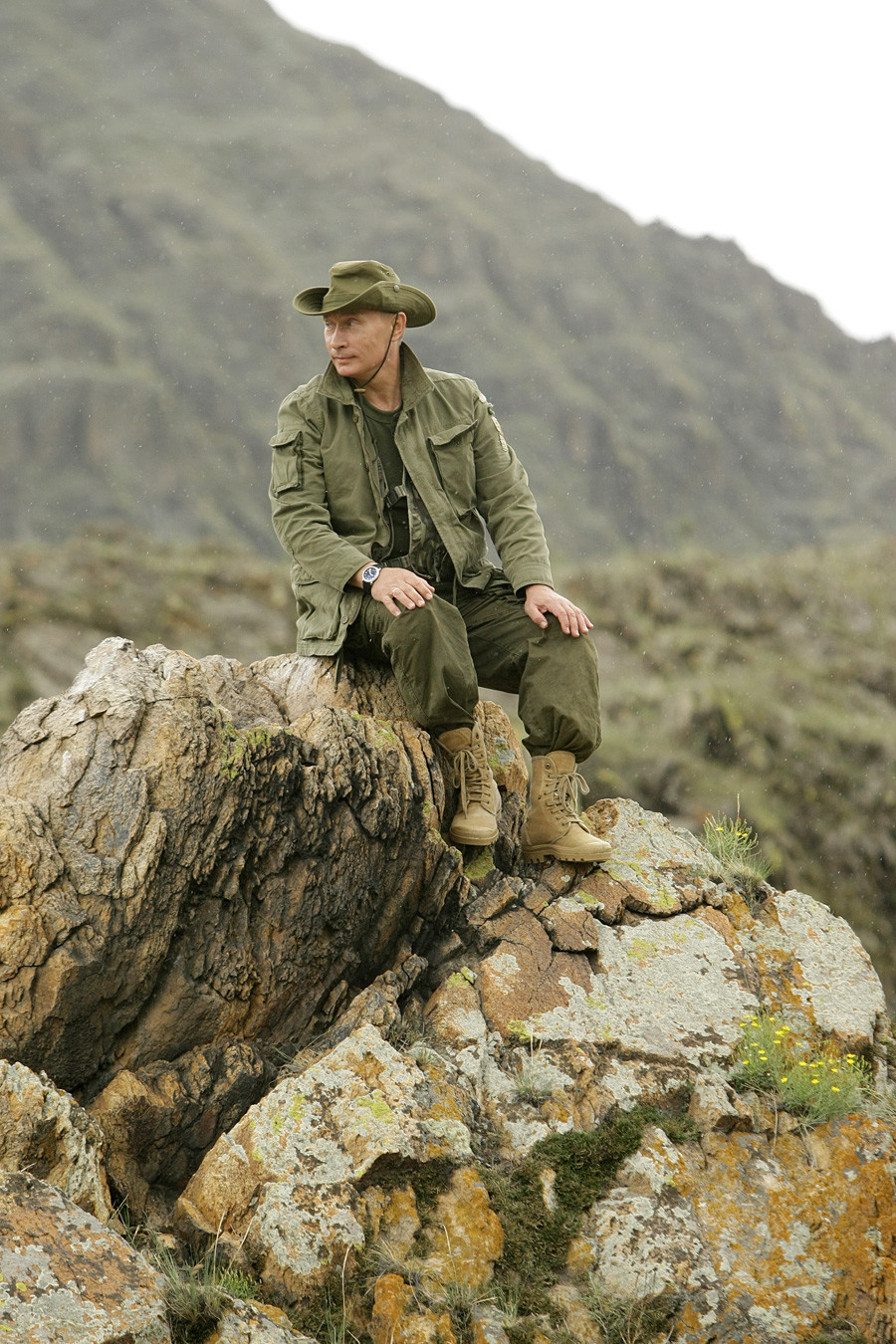 And in 2010, during the groundbreaking ceremony for the Nizhne-Bureya HPP, following the established traditions of power workers, into the uncured foundation of the building, he gave away another Blancpain watch. In the last couple of years, the president has been seen wearing his favorite Blancpain watch, but only periodically. On other days, he carefully hides his watch under shirt cuffs, or prefers not to wear any watch at all.

First published in Russian by rbc.style.ru.