Hat confusion, an insidious gnat, and the dental pain of the Russian army 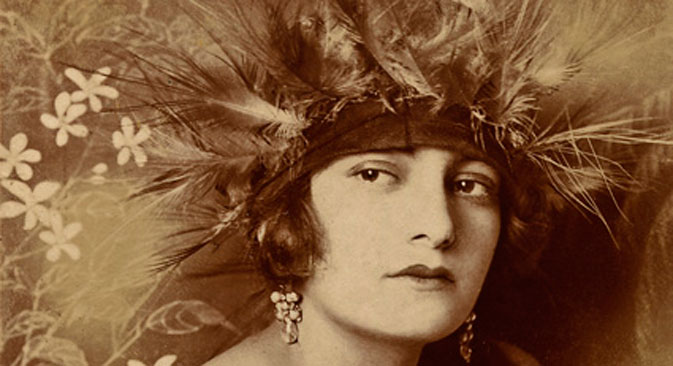 Yesterday during a benefit concert there occurred an incident involving the Pavlovsky Station Orchestra. Before the performance there were cries: "Off with the hats! Can’t see anything!" But the ladies refused to part with their headwear and did not pay attention to the shouts. Then the audience's protests became more effective. One of the protestors jumped onto the stage and announced: "Ladies are kindly asked to remove their upper clothing…. Sorry, I mean hats."

The public laughed and the ladies obediently removed their hats.

"As long as the problem of ladies' headwear is unresolved, we will not be able to resolve the pressing issue of women's equality," someone said from the crowd.

The Vitebsk Governorate is witnessing the unexpected appearance of a gnat that has caused an unprecedented loss of livestock. The gnat is present in large quantities. There are so many gnats that the white horses they have enveloped seem black from a distance. The gnats have not limited themselves to animals: In the village of Liodany two women and a seven-year-old girl were bitten. An unbearable itch is experienced in the area of the bite.

The skin of the dead animals seems to be pierced with pins. An enormous number of gnats have been found in the nasal and ear cavities. The only way to save your animals from the gnat is not to take them outside during the day and keep them in dark premises, letting them out only at night when the gnat is resting on the grass.

A letter to the editorial department

One of the issues of Birzhevye Novosti wrote that healthy teeth in wartime are essential. An example is our civilized ally, England. Before leaving for the battlefield, English soldiers had dentists put their chewing apparatuses in order and only then went to war.

I learned about the dental assistance provided in our army and realized that, alas, we are behind the English. We still have a long way to go. Our brave multi-million-man army is literally squealing from pain, but there is practically no help. Doctors are already burdened with work. They do not have time, they do not have the necessary instruments and even the necessary knowledge in the field of dental disease.

Compositions about Russia in foreign languages

The war has made our allies determined to learn more about Russia and all the spheres of life in our country. Publishers have taken advantage of this determination and started allotting lots of space to Russia. The recent establishment in foreign countries of societies dedicated to spreading knowledge of Russia has proven to be of great help. In England new university departments have been founded to study Russia, as well as libraries with Russian books. Such libraries already exist in Oxford, Cambridge, Liverpool, Manchester and other cities. Moreover, an extremely interesting work by A. Lethbridge, The New Russia from the White Sea to the Siberian Steppe, has come out in London. The book contains 93 photographs.