Misfortune at the Mariinsky, monastic pledges and a pocket Kodak for officers 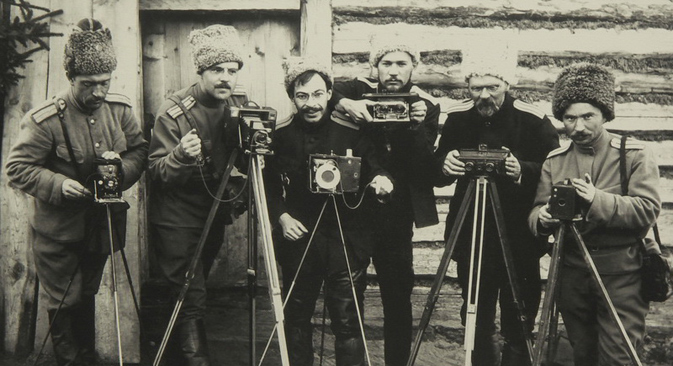 Tomorrow will see the opening of the film theaters. The majority of them functioned very poorly in summer, and in most cases the public had to sit in crumbling rooms and watch third-rate pictures, which are described, in the filmmaker’s language, as “second-screen entertainment.”

But now the repertoire of the fall season has been announced; the new film plays are based on the best literary works. They include The Idiot by Dostoevsky, Strider by Tolstoy and Lord Arthur Savile's Crime by Oscar Wilde.

The highlight of the cinematic season should be Oscar Wilde’s The Picture of Dorian Gray, directed by Meyerhold. The staging and filming of this work took two and a half months, and the shooting was carried out both day and night.

Today saw the repetition of the scene that reigned at the State Bank yesterday. Early in the morning, huge crowds began to gather in front of the bank to take their place in line for the cashiers. Those who came to collect money were mostly people from the outskirts of the capital.

By 10 a.m., a crowd of several thousand people had flooded all the corridors, the lobby, the bank’s courtyard and the sidewalks on the Yekaterininsky Canal. On the second floor, a huge line formed of collectors from different banks, offices and factories.

Unlike many others, there was also the ordinary public, who showed their exceptional patriotism and came to the State Bank today with a request to exchange their remaining gold coins for papers of credit.

Rumors that have been circulating in the public and press about the involvement of the monasteries in donating their treasures for the needs of the war have been confirmed.

The Eparchial authorities have drawn up an inventory of gold and silver objects kept in monasteries and churches, which are divided into two groups – those with only monetary value and those having historical and archeological value. The second group of objects will certainly remain untouchable.

The ballet repertoire at the Mariinsky Theater is being plagued by bad fortune.

It turns out that the ballet Orpheus by Roger-Ducasse, which was included in the repertoire, will not run, since the stage scenery ordered in Paris will not be ready.

Drigo's ballet The Romance of the Rosebud and the Butterfly will also not run, since its score is with the composer in Italy, while Mr. Drigo himself has no plans so far to come to Petrograd.

A Kodak for the military: Capture scenes experienced by you in this Great War with the help of your Vest Pocket Kodak.

Every officer, of course, wants to capture all the interesting and glorious scenes and events that he and his regiment happened to experience in this Great War – and he can easily achieve this with his small Vest Pocket Kodak. 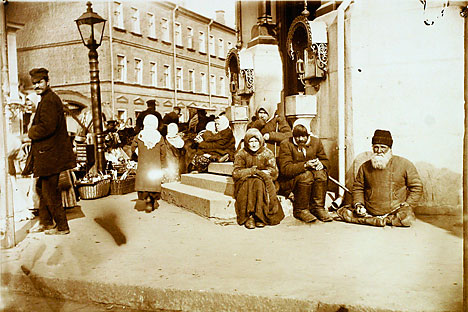