8 highlights of the Urals Industrial Biennale of contemporary art 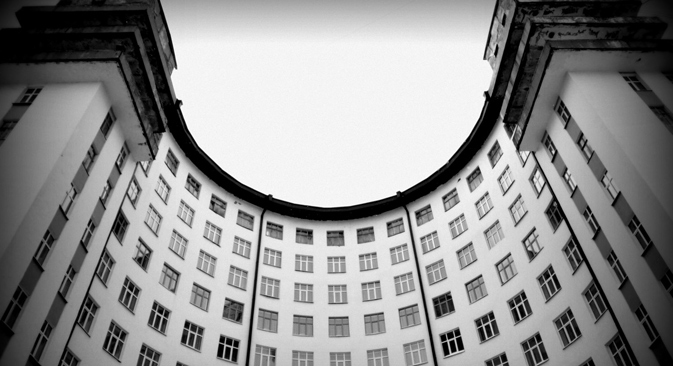 Yekaterinburg is hosting the 3rd Urals Industrial Biennale of contemporary art until Nov. 10. It is being attended by some 70 artists from 21 countries, including international stars such as Yoko Ono, Alfredo Jaar and Tino Sehgal. RBTH has selected eight must-see highlights of the event.

The former Iset hotel is hosting the main project of the biennale prepared by its two international curators, Li Zhenhua (China) and Biljana Ciric (Serbia). The 10-story building is one of the best works of art at the biennale. The constructivist edifice was built in the late 1920s-early 1930s as a residence for young employees of the NKVD (The People's Commissariat of Interior Affairs) and became the key element in the set of buildings forming the so-called "Chekist compound.”

This semi-circular building embodies everything that the biennale organizers are seeking to appeal to: the city's industrial past and the large-scale construction projects of its present, as well as the collective memory of a difficult period in history. 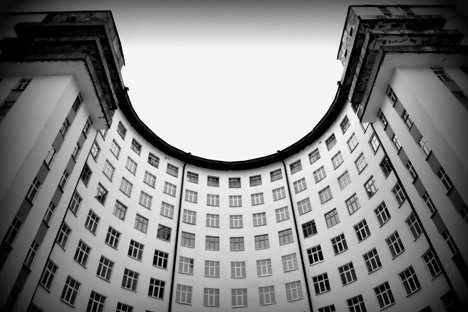 Iset Hotel is hosting the main project of the biennale. Source: Vyacheslav Soldatov

One of the main curators of the biennale is also a media artist. His work here is a room packed full of TV sets showing, on a loop, a video of the world's most famous Chinese man, Ai Weiwei, a dissident, a public figure, a troublemaker and, lastly, an artist. Indeed, Weiwei may be his own best creation. 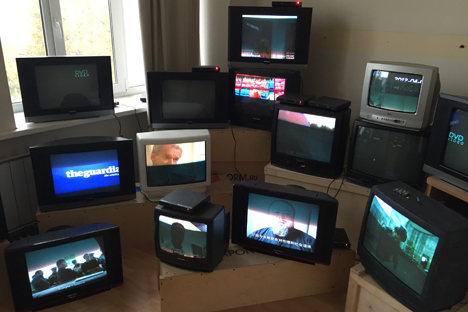 On three black walls are three tiny photographs, which prompt the viewer to come up to them very closely to study the portraits. Each is lit by several powerful spotlights. 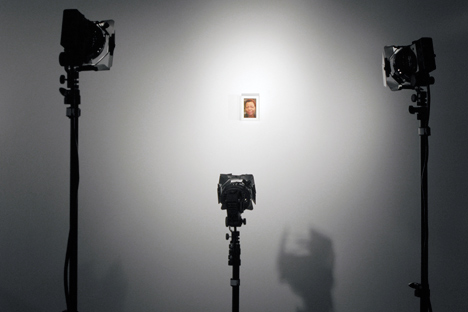 This series of drawings by Urals artist Seleznev consists of portraits of security staff accompanied by quotes from them about their perception of contemporary art, which is often at the opposite ends of the spectrum: from "art is useless, they would have done better had they just reopened the hotel" to "in order to understand contemporary art, you have to switch on your brain.”

The series has become part of a research and education project "Methods of Art" that was launched in 2013 at the University of Cologne. 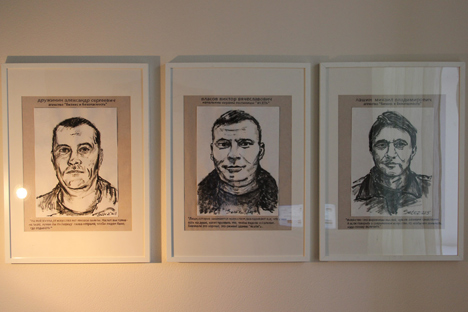 This installation consisting of glasses filled with colored mothballs spread around the room is about the illusory, transitory and fleeting nature of time. By the end of the biennale, the mothballs should evaporate and the glasses become empty. The young artist's work is also homage to his older colleague, the Swiss artist Urs Fischer, with his huge wax sculptures. 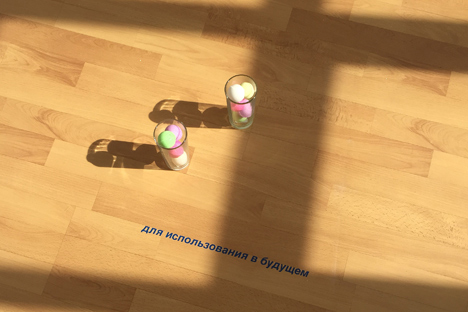 While studying the process of copying works of art, Machneva spent several weeks at the art residence at the Kaslinsky Iron Casting Plant in the Chelyabinsk Region. There she created a series of tapestries, “industrial” still lifes, depicting the everyday objects that surround the workers of the plant. 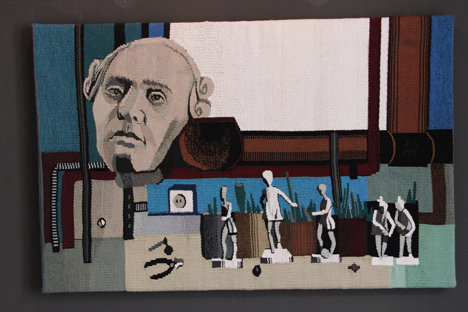 This project, which created quite a media storm last year, tells the story of a bot that was created by artists to make random purchases on the so-called Dark Web, a series of online networks that require special configurations or software to access. The bot's weekly budget was $100 converted into the local "currency," bitcoins. The purchases were delivered to the artists' gallery until the bot randomly bought 10 ecstasy tablets in Germany, thus creating a conundrum for the police who had to investigate a wrongdoing committed by a robot. 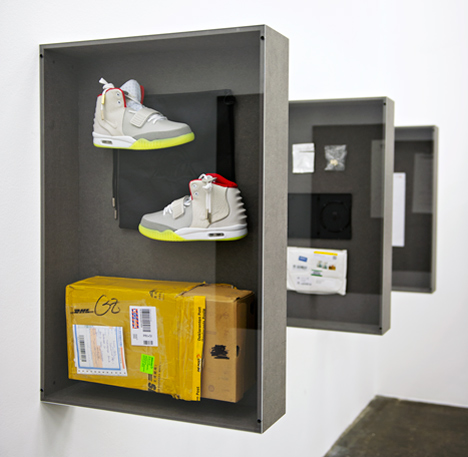 One in a series of video clips in which the artist takes an ironic view at the influence the media have on the audience. Disguised as an ordinary cooking show, to the accompaniment of lounge jazz, a charming TV presenter teaches the audience how to prepare pepper spray, an offensive weapon that is very harmful to the eyes. 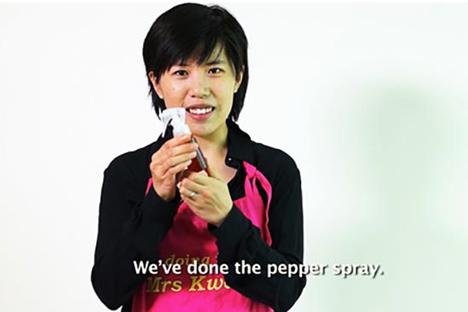