Canned coffee, secret documents and rats in the prompter's box 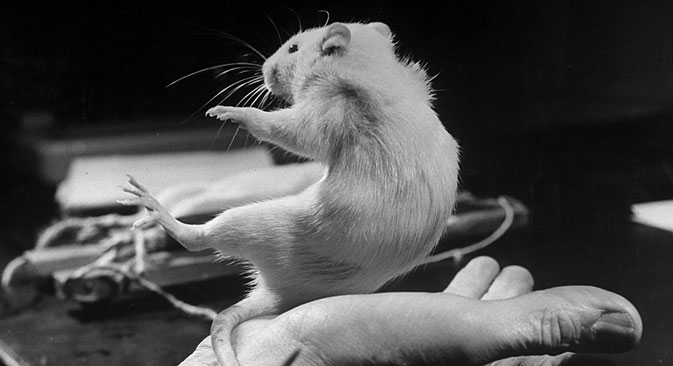 During the last showing of Boris Godunov at the Narodny Dom the audience witnessed the following curious episode: in Part 3 a huge gray rat ran out of the stove and scampered along the footlights. Then it stopped and hid inside the prompter's box. Finally, it jumped out and leaped into the orchestra, onto a drum. There was a lot of confusion as Homeric laughter rose from the audience.

The number of our enemies

Based on the official 1910 figure of the German and Austria-Hungarian population, which was 116,035,764, the author of an article published in the English magazine Land and Weather calculates that at the beginning of the war the total number of Austria-Hungarians and Germans was 121 million.

Considering that the number of men drafted in the countries' military history has never exceeded 10 percent of the overall population, the author believes that by the end of the second year of the war Germany and Austria-Hungary will have a maximum of 12 million soldiers. According to the author, due to injuries, more than 5,250,000 people are no longer fit for service.

The author believes that as winter approaches numbers in the enemy army will decline because of the exhaustion of reserves.

Lieutenant R. (from the letters of a war participant)

He was unsatisfied with his first combat.

"What kind of battle was this?" he grumbled, "a sort of skirmish: three battalions against a handful of enemy soldiers." No impression whatsoever. Despite his indifference to danger, fate kept him unscathed. When it was time to attack, he was steadfast, inspiring the entire squadron. Shots were falling all around him but he ran imperturbably, as if the bullet could never touch him.

The history of the Great War

In Moscow we can find the General Military archive, which contains more than 1,200,000 documents related to Russian military history from the times of Peter the Great to today. Currently, boxes with files and materials related to the history of the great European war are brought to the archive daily.

The "Coffee" trademark. Canned! One minute and the coffee is ready. It is convenient for the road, irreplaceable during military campaigns and on duty. Made in Moscow. Contains coffee, cream and sugar. 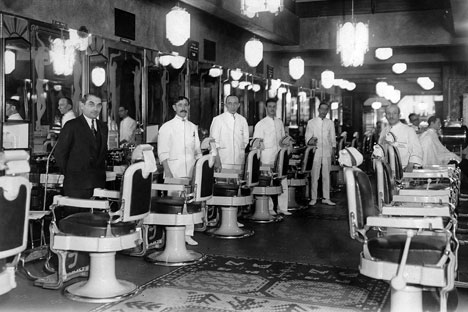