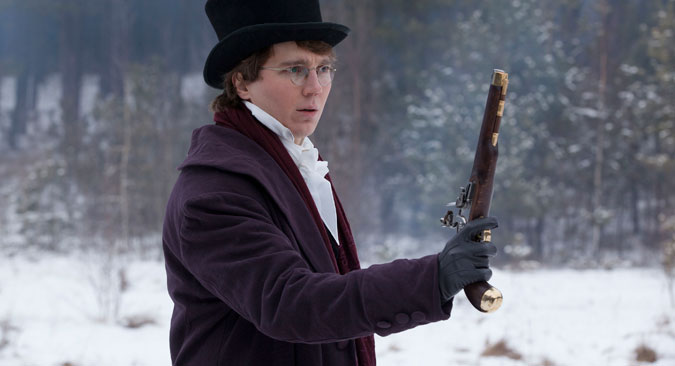 Laurie Spraham/BBC
British actor Peter Reder recalls the impact the novel has had on his life.

As a child, Londoner Peter Reder liked to dream about his Russian ancestors. He would elaborate on family memories and  “imagine snowdrifts, forests, samovars and balalaikas”, with the help of images from books, films and TV. The BBC’s last attempt at serialising Tolstoy’s War and Peace, in 1972 with a young Anthony Hopkins as Pierre, made a huge impact on a generation of budding Russophiles. Reder was one of many captivated by the series and has now written a short play about My Russian Childhood.

Reder is a gently entertaining actor; he chats about his 1970s suburban youth, as if he were sitting in the pub rather than on the refurbished stage of Battersea Arts Centre. His themes are genealogy and imaginative heritages; he saw his paternal grandfather, a shipboard stow-away from Odessa, as an exotic character from a land of revolution, wooden villages and “skating on the river.” Stories about his granddad and the fantasy of Russia that Reder had as a child were “very potent to me as I grew up,” he explains. 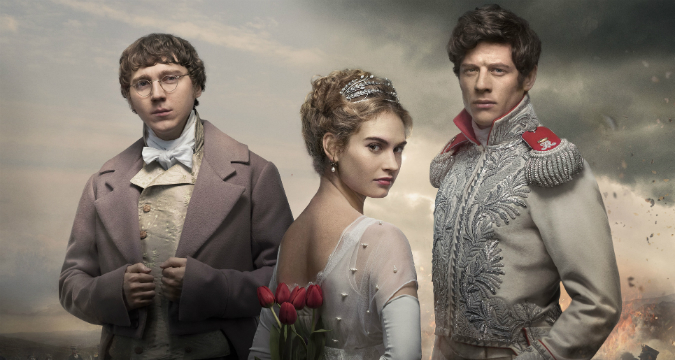 Gems for Tolstoy: Russian jewelry stars in BBC version of 'War and Peace'

“Russian-ness and Jewishness, as personified by my father, formed me and explained me to myself,” says Reder. With light-hearted self-deprecation, he explores aspects of his youthful character that he felt he shared with his dad, “us Russians”: his “bolshiness”, love of dissidents, bookshelves full of Lenin. The young Reder coloured the school logo on his blazer red and studied for a while with a Russian music teacher called Madame Orensky.

When he finally visited Russia as an adult, to put on a play at Moscow’s Tretyakov Gallery in 2005, the country was “everything I wanted it to be”, from snow-covered ground to monumental buildings. “It was my first and only visit to the country I had often imagined and dreamed of,” says Reder, and he was not disappointed.

Reder found the Tretyakov’s Museum Church and icon gallery particularly moving. He was struck by visitors praying to the same sacred images that were invoked before the battle of Borodino against the forces of Napoleon. Watching War and Peace when he was twelve informs Reder’s sketchy knowledge of Russian history, as well as his passion for the country. Hélène Kuragina’s spectacular cleavage (as presented by actress Fiona Gaunt in an Empire style dress) transfixed the young Reder as much as it did Pierre Bezukhov.

The sexy new 2016 series of War and Peace, currently showing on Sunday nights, is prompting another wave of Brits besotted with Russia. The Daily Mail ran an illustrated feature last weekend urging its readers to: “Complete your War and Peace seduction by heading for St. Petersburg to see its dazzling palaces...” The paper reassures potential tourists that: “while Leo Tolstoy's epic cocktail of battles, banquets and betrayal is set during the Napoleonic Wars of the early 19th century, the Russia it portrays can still be seen in the 21st.”

The BBC’s War and Peace is available at www.bbc.co.uk.

My Russian Childhood will be on stage of JW3 on Jan. 26 and Rich Mix on Feb. 20. Find more here 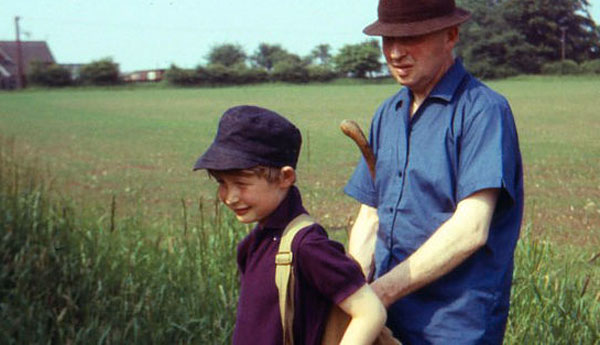