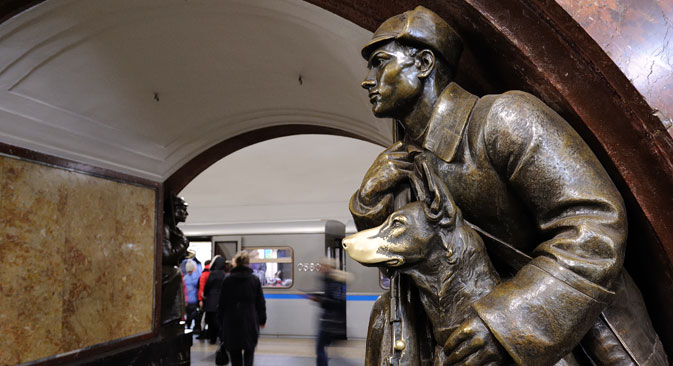 The Moscow subway is called the most beautiful in the world.

Lori / Legion-Media
Is it just a ride from point A to point B or a museum? It’s sometimes hard to tell in the Moscow subway, which recently celebrated its 80th anniversary. RBTH has gathered interesting facts from the subway’s past and present.

1. The Moscow Metropolitan is one of the busiest subways in the world. In 2014 it got 2.4 billion people to where they needed to go; there have been more than 145 billion rides on the capital’s metro over the last 80 years.

2. The Moscow Metropolitan is the world record-holder for on-time departures and arrivals. According to the Moscow transport department, its accuracy equals 99.99 percent. This is quite impressive considering that the interval between trains during rush hour is only 90 seconds.

3. The Moscow subway is called the most beautiful in the world – 44 of the nearly 200 stations are listed as cultural heritage sites.

4. The first mentions of constructing a subway in Moscow appeared as far back as 1875. One such project was actively discussed in 1902, but at that time the municipal council decreed that the city should “refuse the solicitations” of the architects that had proposed projects. As a result, the construction of a subway was begun only in 1931 after the Soviet Union was established. The first 13 stations opened on May 15, 1935.

5. It is thought that the stone from the Serpukhov Kremlin, a Russian architectural monument of from the 16th-17th centuries that was dismantled in 1934, was used to decorate the first station. It is also claimed that the marble used in building the subway comes from the Moscow Cathedral of Christ the Savior, which was demolished in 1931. 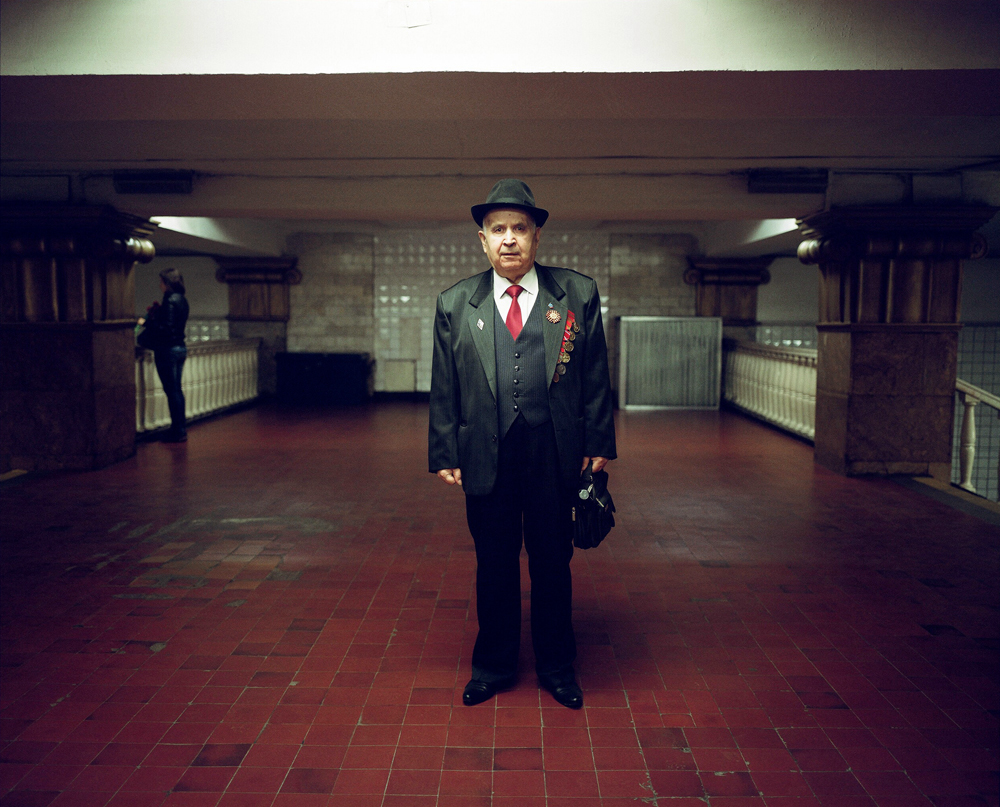 Brave new world: The Moscow metro through the eyes of a foreigner

6. During the airstrikes of World War II the Moscow subway, as well as the subways in some other cities, became bomb-proof shelters. Half a million people found shelter underground. Women and children slept in the carriages of trains that were parked overnight next to the platforms.

7. When German airstrikes were especially frequent, there were shops and hairdressing salons in operation at the stations. The Kurskaya metro station had a working library. On the anniversary of the October Revolution on October 6, 1941, a meeting of the Moscow Soviet was held at the Mayakovskaya station; Joseph Stalin made a speech and announced the inevitable defeat of the fascist bloc.

8. During the war the construction of the subway did not cease: seven new stations were built.

9. For the first 20 years the subway bore the name of Lazar Kaganovich, a Soviet official responsible for the construction of the Moscow Metropolitan’s first line. In 1955 it was renamed for Vladimir Lenin.

10. There is a legend concerning the appearance of the circle line, which had not been planned in the original project. Legend has it that at a session devoted to its construction Stalin put his cup of coffee on the metro map leaving a brown spot around the city center. Stalin showed the circle to the builders and ordered the construction of such a line. Supposedly that is how the circle line appeared and that is why it now has a brown color on the map.

11. In 2008-2009 during the repair of the Kurskaya station the original inscription over one of its portals was restored. It includes part of the Soviet anthem from 1944: “Stalin brought us up on loyalty to the people, he inspired us to labor and heroism.” The appearance of this inscription has raised protests from a number of human rights activists. Some of them have even stated that they are going to boycott the Kurskaya station.

12. Many stations have been renamed several times. The record-holder is the station currently known as Alexandrovsky Sad, which is located not far from the Kremlin. The station was called “Comintern,” “Imeni Kominterna,” “ulitsa Kominterna,” and from 1946-1990 was known as “Kalininskaya.” In 1990 for several days the station was named “Vozdvizhenka.”

14. There is one fountain in the Moscow Metropolitan. It is located in the passage between the Rimskaya and Ploshchad Ilyicha stations. 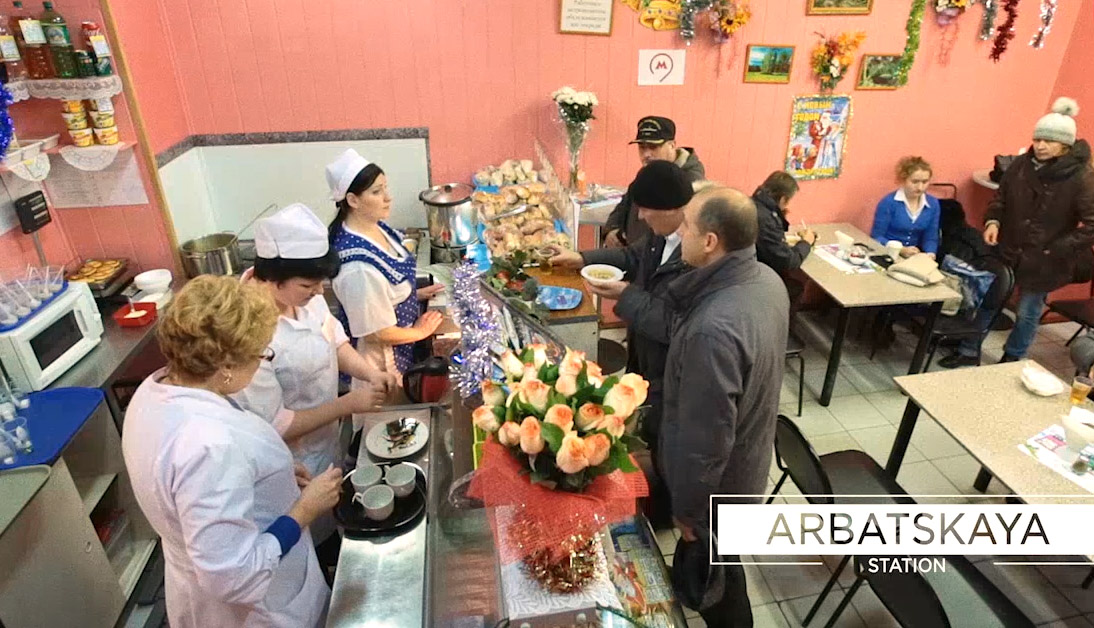 15. Moscow’s subway features the first station in the world to be situated on a bridge and to this day the station – Vorobyovy Gory –is the only one of this type in Moscow. It was close for repairs at one time for 19 years (1983-2002).

16. Over the past five years underground concerts have been held every May 15 in honor of the subway’s anniversary. The wonderful acoustics of the stations made the situation too good to pass up.

17. In 2015 it was announced that the subway was getting ready to test an intelligence system to reduce suicides and accidents. The media often reports about people who chose the subway as a place to end their lives. The new system’s special sensors are intended for notifying train drivers in cases when a person goes on the rails.

18. In recent years an ambitious development program has been implemented by the Moscow Metro. By 2020 the length of the Moscow subway must grow 1.5 times in comparison with 2011, an increase of 160 kilometers of tracks. There are plans to open 60 new stations.