Leonardo DiCaprio wins ‘Oscar’ – from the people of Yakutia 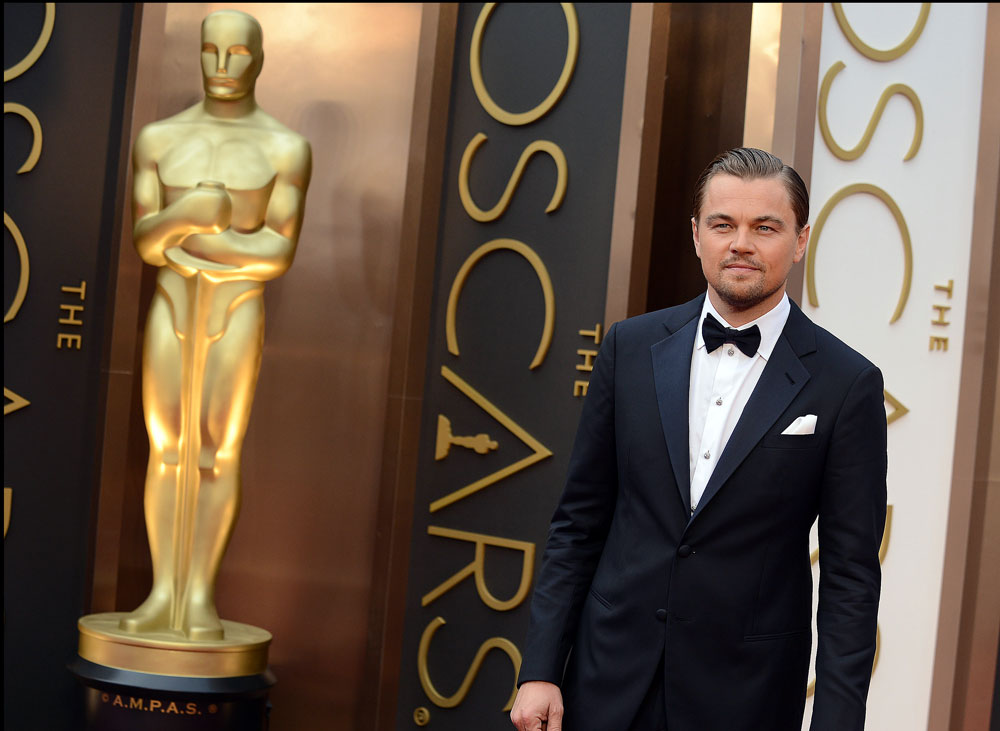 AP
Inhabitants of Yakutia in Eastern Siberia have clubbed together to cast a silver “Oscar” statuette for Hollywood actor Leonardo DiCaprio, who has never won an Academy Award.

Inhabitants of the East Siberian republic of Yakutia have launched a project called “Oscar for Leo,” aimed at producing a locally-made “Oscar” statuette for Hollywood star Leonardo DiCaprio.

Unlike the traditional Oscar, the Yakut one will be cast in silver.

“DiCaprio has been nominated for an Oscar several times but has never received this statuette. We cannot rely on academicians anymore,” said Tatyana Yegorova, the organizer of the project and a professor at the Arctic State Institute of Arts and Culture.

“We must create our own Yakut ‘Oscar’ and present the actor with this reward for his creative work, on behalf of the indigenous peoples of the North,” said Yegorova. 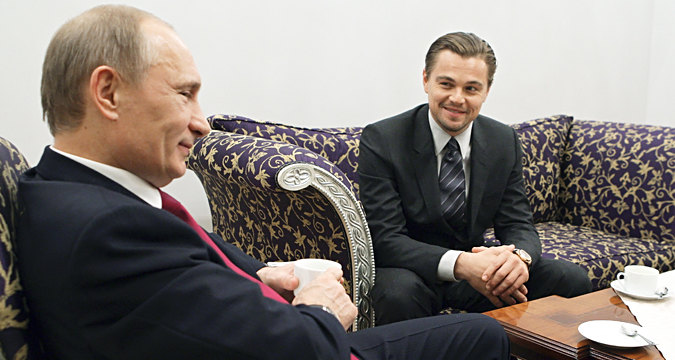 Leonardo DiCaprio could star as Putin in new movie

Inhabitants of Yakutsk have decided to cast an “Oscar” in silver. The most popular Yakut metal, silver is said to have protective functions and symbolizes purity. The Oscar will hold not a sword but a choroon ritual vessel– a symbol of friendliness and sincerity of intentions.

“Usually it is created from solid birch but we will make an exception for DiCaprio,” said Yegorova.

Work on a design for the “Oscar” has already started. Sculptor Nikolai Chochasov and jeweler Prokopy Protopopov were due to present it by Feb. 5.

The material for the statuette has been already found – a scrap of silver that the authors’ colleagues helped provide.

However, a number of local DiCaprio fans were afraid that there would not be enough silver and donated silver rings, bracelets and earrings.

On Feb. 3 it was announced that DiCaprio was in the running to play President Vladimir Putin in a Hollywood movie about the Russian leader, scheduled for release in 2017.

The article has been published in an abridged version.