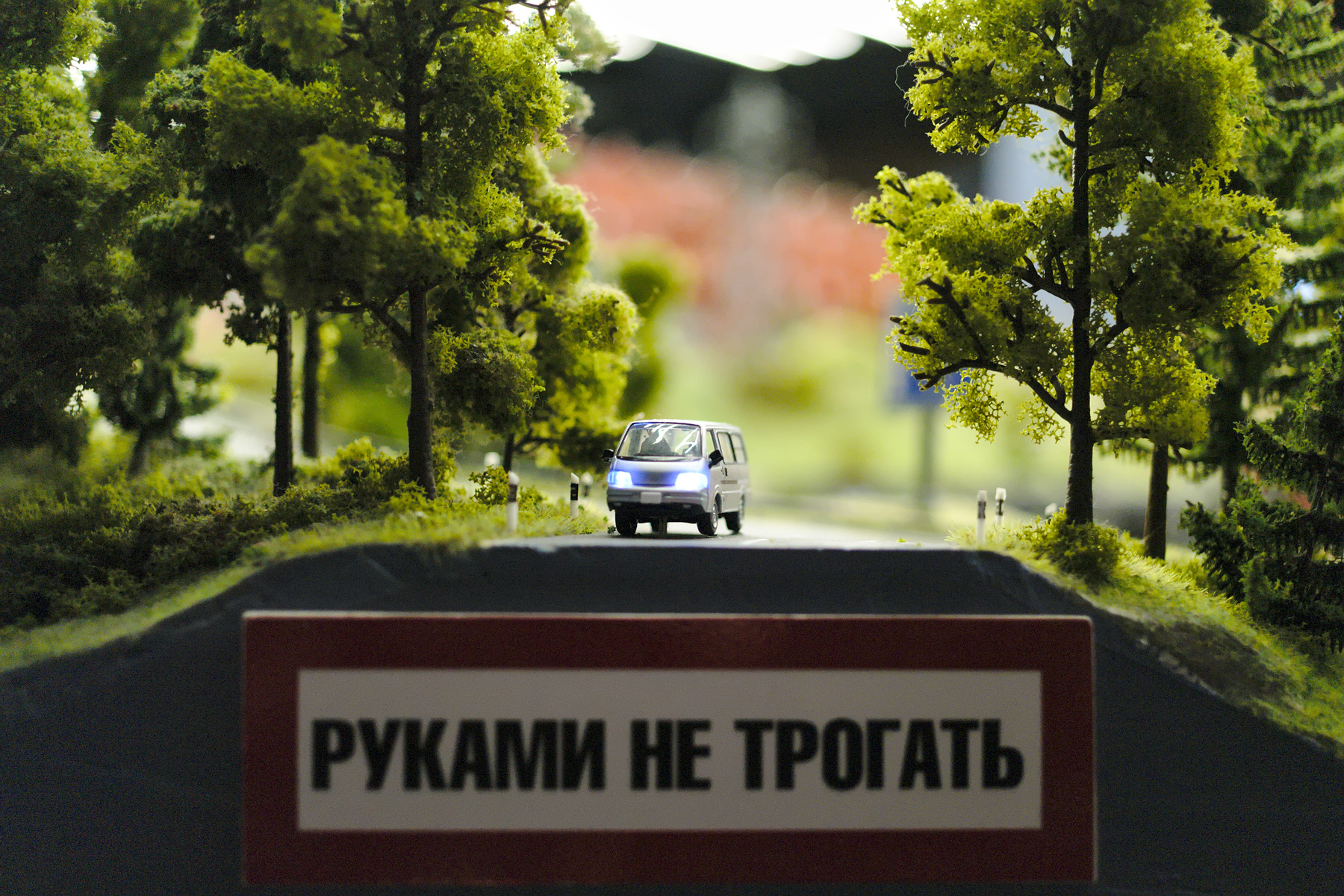 Mikhail Kryshen/flickr.com
Grand Maket Rossiya is the first museum in Russia to get the certification.

St. Petersburg’s Grand Maket Rossiya museum, which is a miniature exhibition of Russia’s regions, became the first “Chinese Friendly” museum in the country.

The museum, which was certified as “Chinese Friendly,” by Chinese Friendly International has signs and displays in Mandarin, as well as a Chinese-language website.

All Russia in miniature Grand Maket Museum in St. Petersburg - from Kaliningrad to Vladivostok. Source: YouTube/VitaliyMendeleev

The museum is a model layout designed on a scale of 1:87 and has collective images of all of Russia’s regions. It is the largest model layout in Russia and the second largest in the world after the Miniatur Wunderland in Hamburg, Germany.

In 2015, the Grand Maket Rossiya museum was included in the top-5 of the best Russian museum.