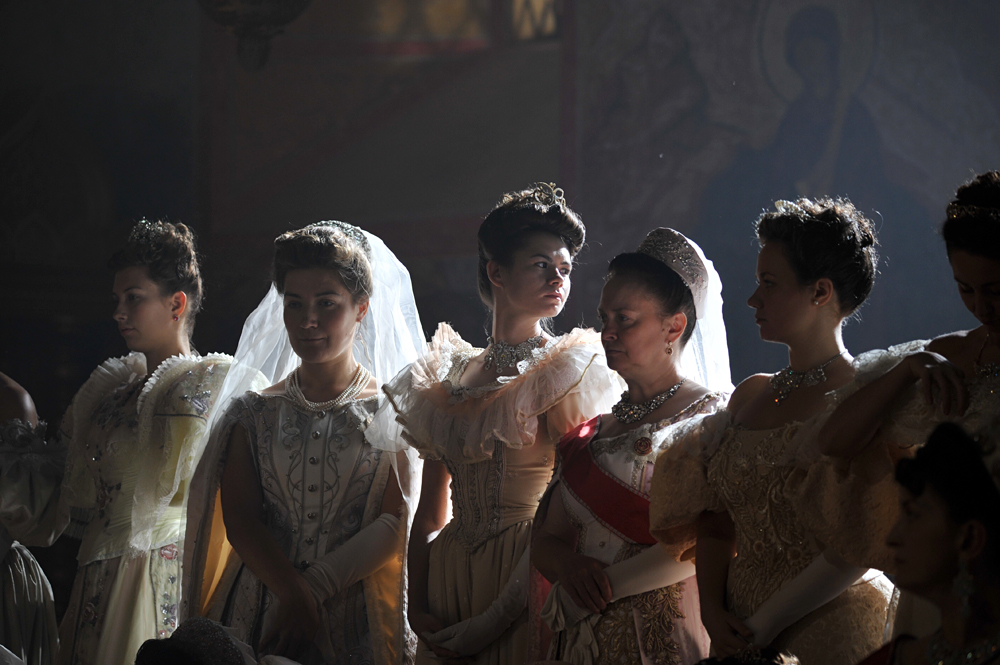 The script is based on the story of the tragic love of Nicholas Romanov, the son and heir to Russian tsar Alexander III, and the ballet dancer Mathilde Kschessinska.

Kommersant
A Russian TV series devoted to the tragic love affair between Tsar Nicholas II and ballerina Mathilde Kschessinska has been chosen to compete at an international TV contest in Cannes.

The four-part television version of Mathilde, a period drama by Russian film director Alexei Uchitel, has been selected as one of the 12 programs to compete at the international TV series competition MIPDrama Screenings.

The competition will be held for the first time at MIPTV, the world's largest TV market, in Cannes in April. The television version of the film will be exclusively screened in Cannes on April 3.

The script is based on the story of the tragic love of Nicholas Romanov, the son and heir to Russian tsar Alexander III, and the ballet dancer Mathilde Kschessinska. 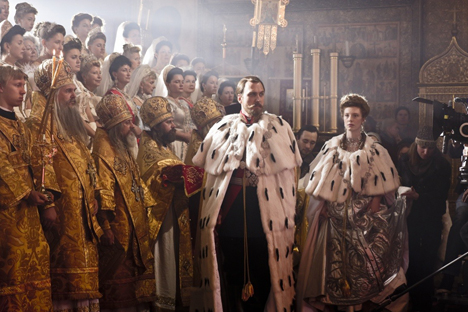 "I do not remember [any] TV series from Russia participating in such international competition in the last 10 years," said Uchitel.

"This is a unique chance for the film about the life of the last Russian emperor to hit television screens around the world. And if the committee that selected the projects for the final pitching chose us, it means that our story has a certain dramaturgical line that makes the picture interesting not only for viewers in Russia. Plus, there are unique facts there, which have never been previously covered anywhere."

The full-length film version of Mathilde is scheduled to come out in fall 2016.

More than 60 TV shows from 28 countries applied to the MIPDrama Screenings competition.