The lavish lifestyles of the children of Russia’s mega-rich 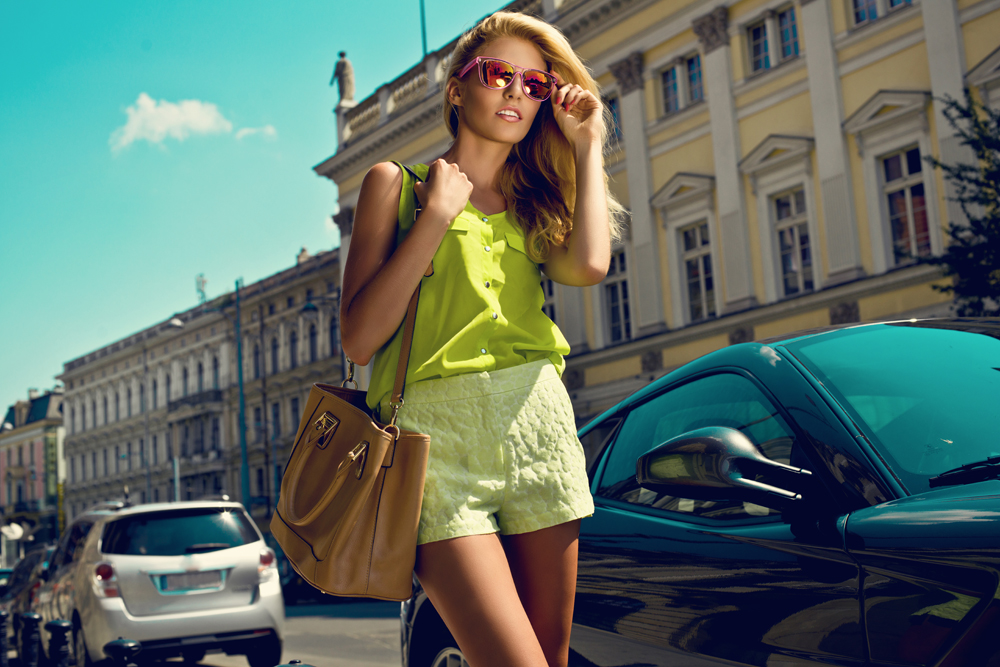 Shutterstock/Legion Media
The Rich Russian Kids project shows the dolce vita of the children of Russian oligarchs and officials in Instagram format.

The economic crisis, the fall of the ruble and the sanctions have had a negative impact on the prosperity of most Russians. Most, but not all. The Rich Russian Kids Instagram account shows how the children of Russia's elite are enduring the crisis.

The account became popular only two months after its launch by showing photos and videos from the lives of the children of wealthy businessmen and officials, which they themselves share with the project's creator.

Speaking with RBTH, the founder of Rich Russian Kids wished to remain anonymous. He has spent most of his life abroad and is himself a representative of Russia's "golden youth." He says that many of the people in the photos and videos are his acquaintances.

(Does no one really need his monthly salary?)

(How do you spend your morning in Moscow?)

"In Russia there is a different attitude towards the children of oligarchs. The young men and ladies live differently from their peers abroad,” said the page’s founder.

What they are permitted in Moscow is completely out of the question for them in the U.S. or Europe. Often the law in our country is adapted to the interests of [influential] people and not the other way around," he added.

They can drive on the wrong side of the road. With impunity.

(When will there be traffic again in your direction?)

(They even walk their pets differently)

"The aim is to help wealthy people make acquaintances with whom interesting business projects can be created,” said the founder of Rich Russian Kids.

“I show guys with opportunities that their peers in Moscow and other Russian cities don't have. Students always have many interesting ideas and projects, yet they are afraid to turn to investors or banks for loans," he said, though he was unable to name an example of such an encounter.

Why are they showing this?

For most of the children, appearing on Rich Russian Kids is publicity for their Instagram accounts rather than an opportunity to make useful contacts.

Some of the young women featured on the site told RBTH that it has no relation to rich kids and the luxury in their lives was provided by their men.

(Life as if in your best dreams)

One of the girls that has appeared on the Rich Russian Kids page is Alexandra Malinskaya. Born into the family of a Russian entrepreneur, the 18-year-old has lived a cosseted life since her early childhood: She studied in Europe and travels round the world. She has now finished high school and is preparing to enter the Moscow State Institute of International Relations.

If she is late for class, her personal driver turns on the "blinkers" and cuts through the Moscow traffic. In Russia she spends just over six months, spending the Russian winters abroad. Once a month she needs to take a dip in the sea or ski down the slopes of a resort.

The life of another of the page’s protagonists, 19-year-old Alexander, in his own ironic words, is "boring and unremarkable." His photos are dotted with yachts, airplanes, and expensive cars. He spent most of his life abroad, studied in Italy and France. But in the end he missed his homeland and friends, so he returned to Russia and entered the faculty of state administration.

Daniil, on the other hand, prefers to publish selfies with influential people who have close connections to his acquaintances or family – for example, Russian President Vladimir Putin.

(An evening among the closest friends)

(Saying hi to everyone with Uncle Sergei)

However, according to Daniil, he leads a modest life in Moscow and does not exhibit his wealth publicly.

"I'm studying management at Moscow State University and many of my classmates, with whom I don't even communicate, call me ‘slick,’ meaning that I paid for my privileges,” he said.

“They envy my position in life and think that everything comes easy. However, unlike them, I'm 19 and already working and am preparing to receive a second university diploma," he explained.