Cosmoscow contemporary art fair to return to Moscow in September 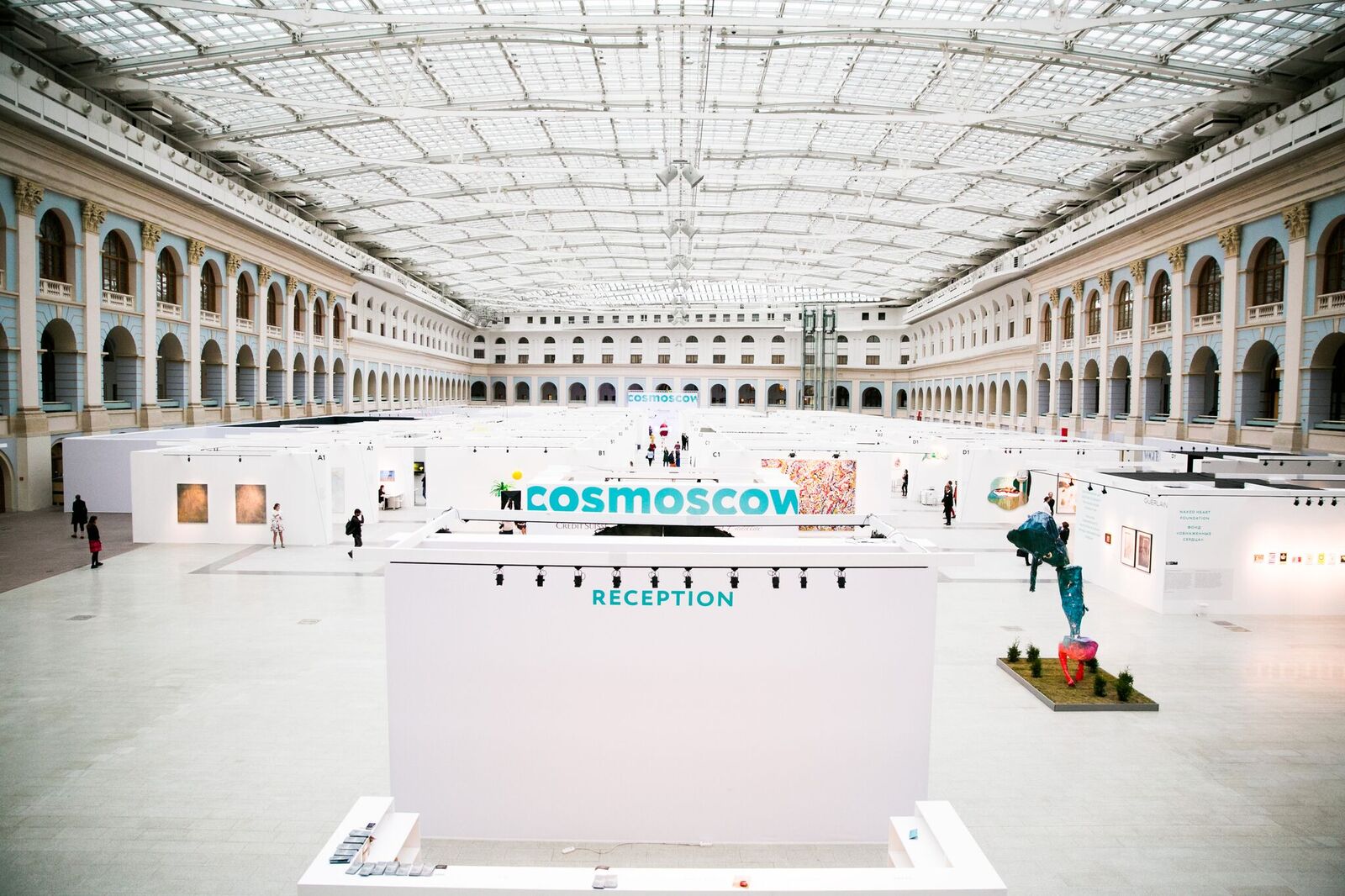 Anna Temerina
The success of the 2015 event means Russia’s only international art show is to be held again.

The only international contemporary art fair in Russia and the CIS will take place at Moscow’s Gostiny Dvor from Sept. 9-11, 2016.

Last year’s fair attracted more than 14,000 visitors to exhibitions from 34 international art galleries, meaning the organizers of the event were prepared to run the event again this year.

Yekaterina and Vladimir Semenikhin, the owners of the Yekaterina Cultural Foundation, will lead the advisory board at the fair alongside longstanding members of the board such as Dilyara Allahverdova and Antoine Arnault.

There will also be a charity auction called Off White at the event, with donations going to the children’s charity Naked Heart Foundation. As well as raising money for charity, the auction is also an opportunity to introduce new artists to collectors.

Russian artist Svetlana Shuvayeva has been selected as the 2016 Artist of the Year. She will present a specially commissioned project at the fair in September and her work Fabric from the “Crowd Character” series will be used as part of the fair’s 2016 visual brand.

An exhibition run by the Vladimir Smirnov and Konstantine Sorokin Foundation will also accompany the main event.

More information about the program, exhibitors, educational and non-commercial projects will be announced in the summer.