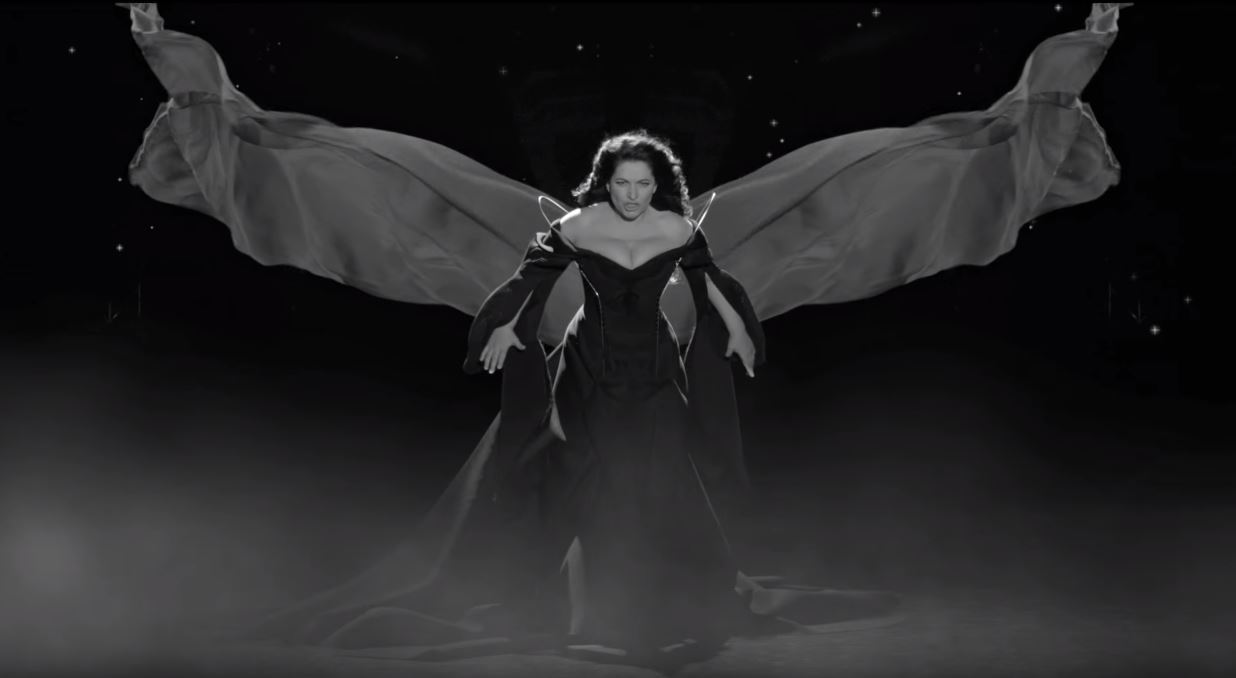 Hibla Gerzmava, a Abkhazian-Russian operatic soprano, posted a video to the song "Grey-Eyed King" on her YouTube page.

The song has very deep roots in Russian culture of the first half of the 20th century.

The lyrics were composed by Anna Akhmatova, Russia’s most renowned female poet in 1910 and the music was written by the famous Russian composer Sergei Prokofiev six years later.

There are numerous translations of the “Grey-Eyed King” into English.

Inconsolable anguish, I hail your sting!
Yesterday died the grey-eyed king.
The autumn evening was stifling and red,
My husband returned and casually said:
“Back from the hunt, with his body they walked,
They found him lying beside the old oak.
I pity the queen. So young! Passed away!...
In the span of a night, her hair became grey.”
He found his pipe and wandered outside,
And went off to work, like he did every night.
My daughter’s asleep. I’ll bid her to rise,
Only to gaze at her grey-colored eyes.
Outside the window, the poplars unnerved,
Whisper: “Your king is no more on this earth”
By Anna Akhmatova
Translation by Andrey Kneller