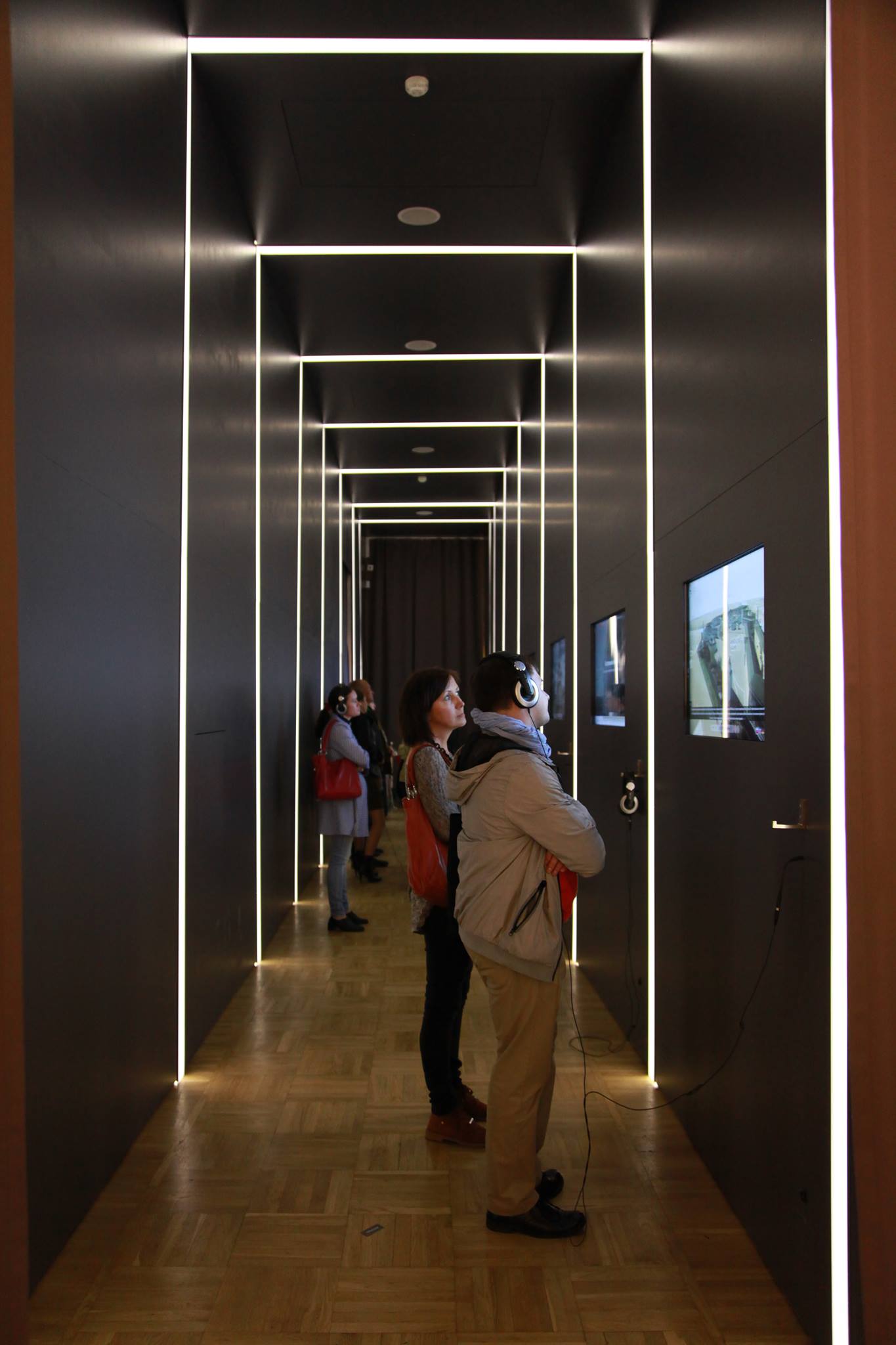 More than 5,000 users from 150 countries have downloaded the app to date.

Press photo
A new app dedicated to the Shchusev State Museum of Architecture in Moscow has been awarded a prize at the Heritage in Motion International Competition for Multimedia Projects.

Would you like to take a stroll around legendary landmarks that have not survived to this day or that have survived only in architectural drawings? A new app dedicated to Moscow’s Shchusev State Museum of Architecture provides such a possibility.

The app won a prize in the "apps for mobile devices" category at the Heritage in Motion International Competition for Multimedia Projects. The award ceremony took place on May 20 on the island of Lesbos in Greece.

The free application has reproduced 12 precise 3D models of the most outstanding architectural structures in Russia, some of which have been lost, reconstructed or were never built to begin with. 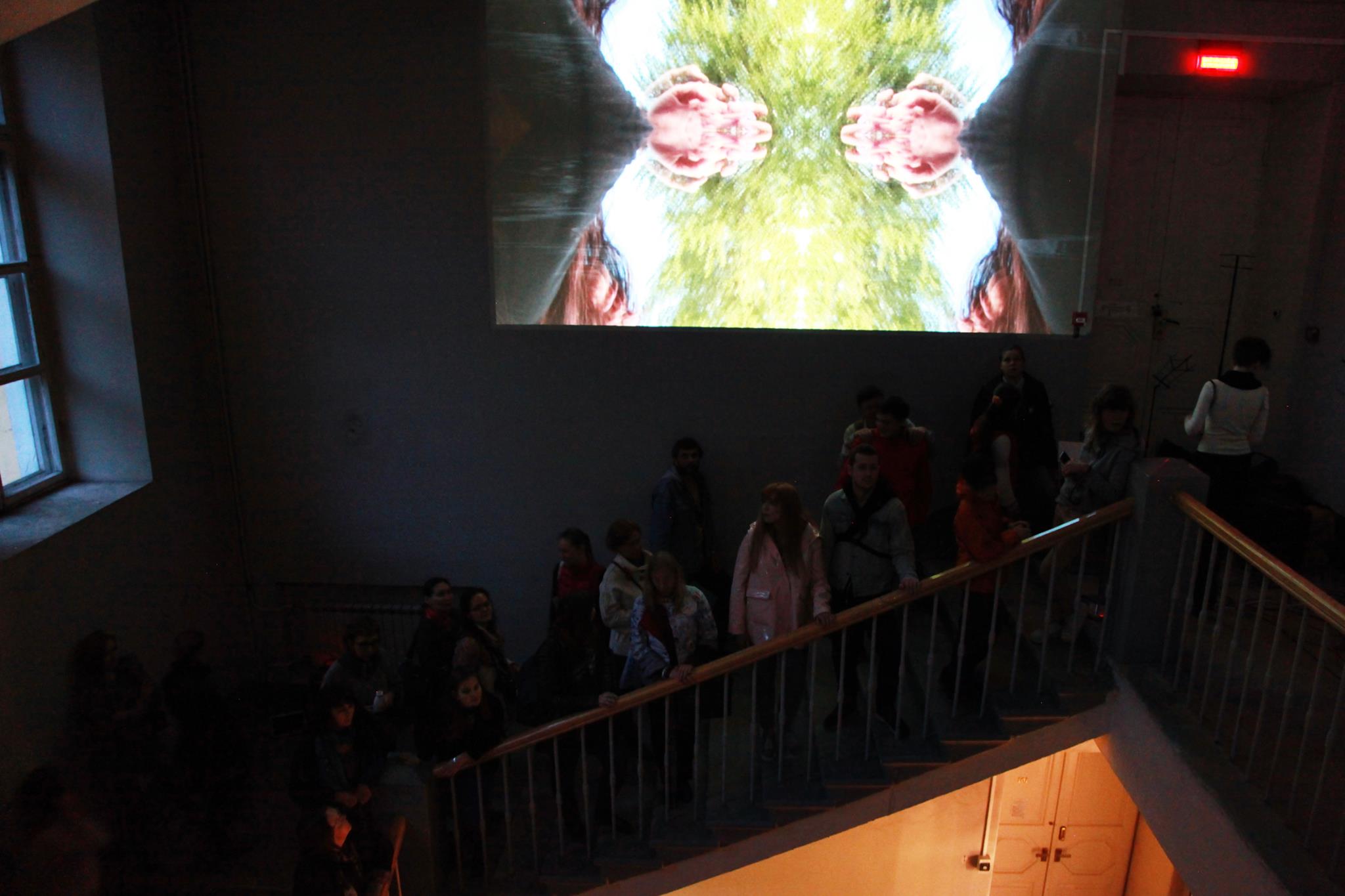 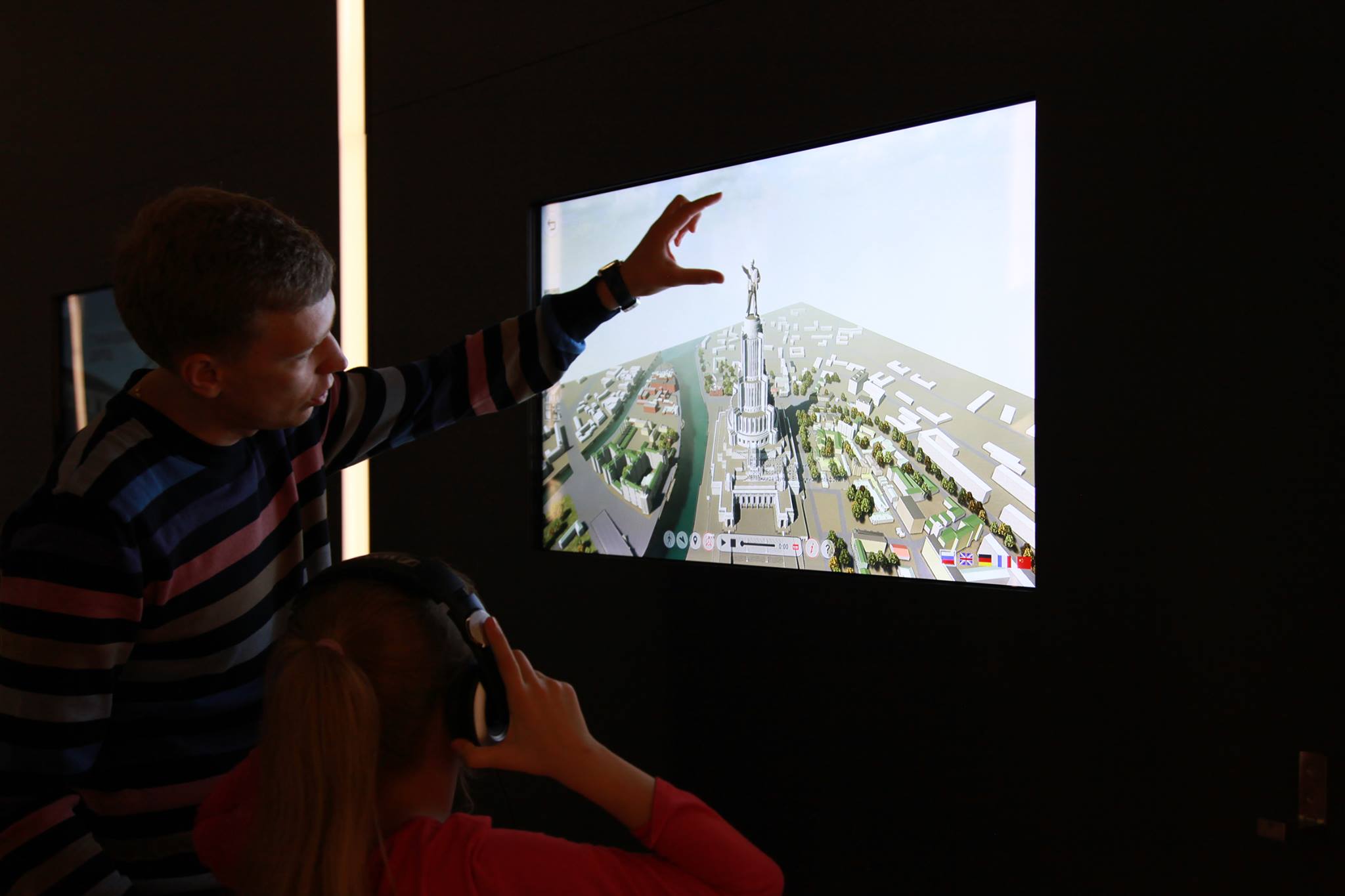 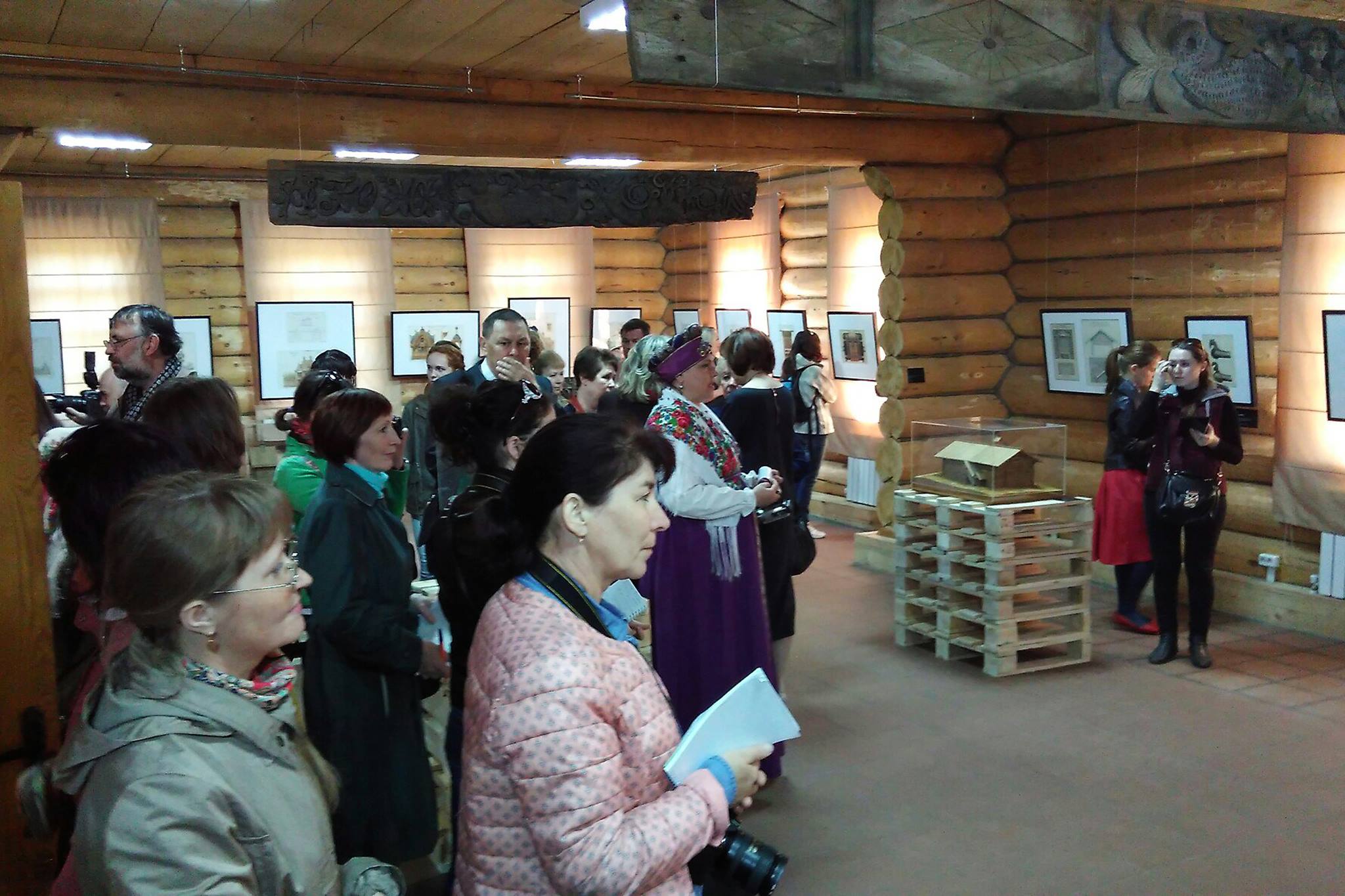 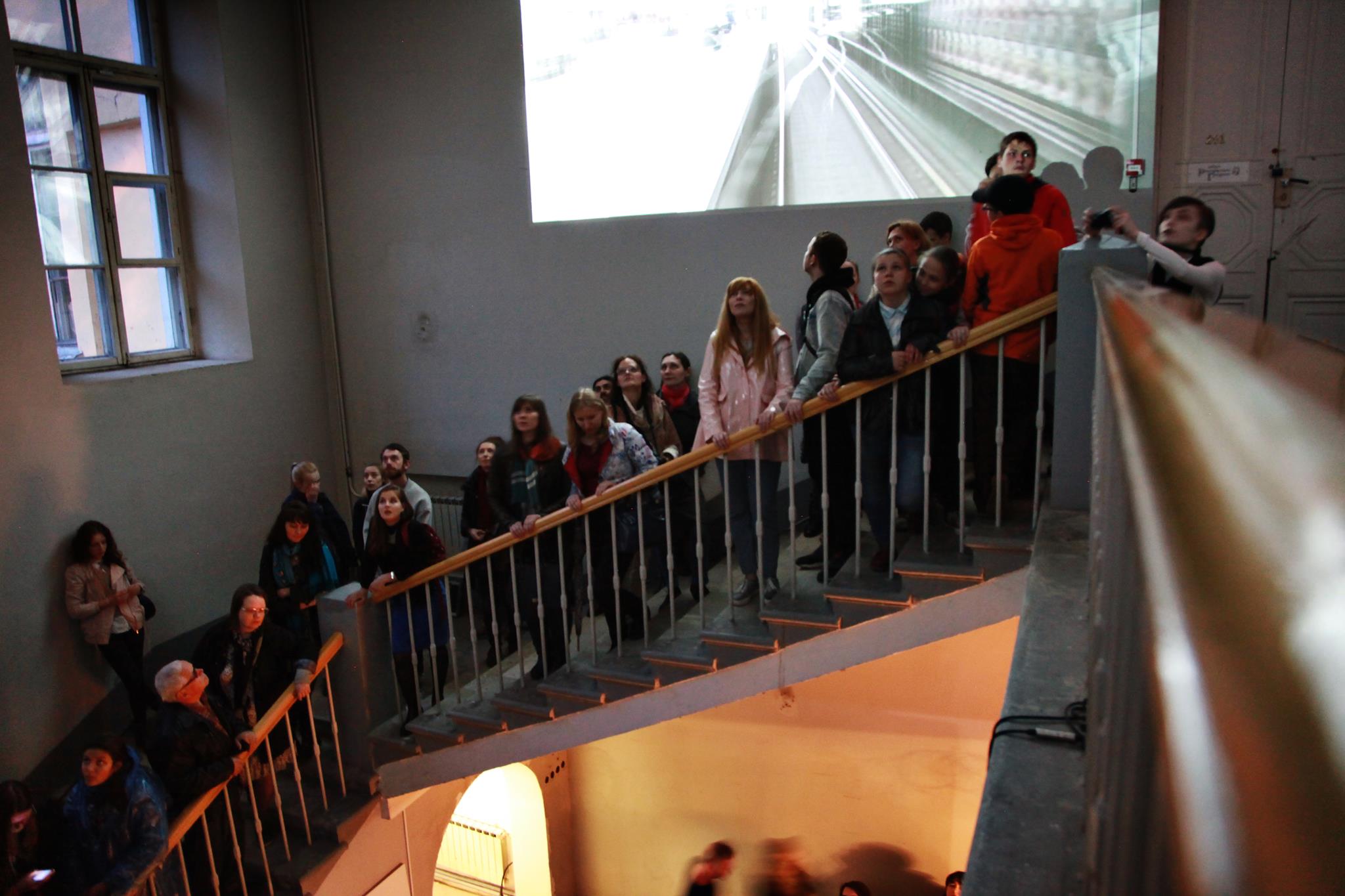 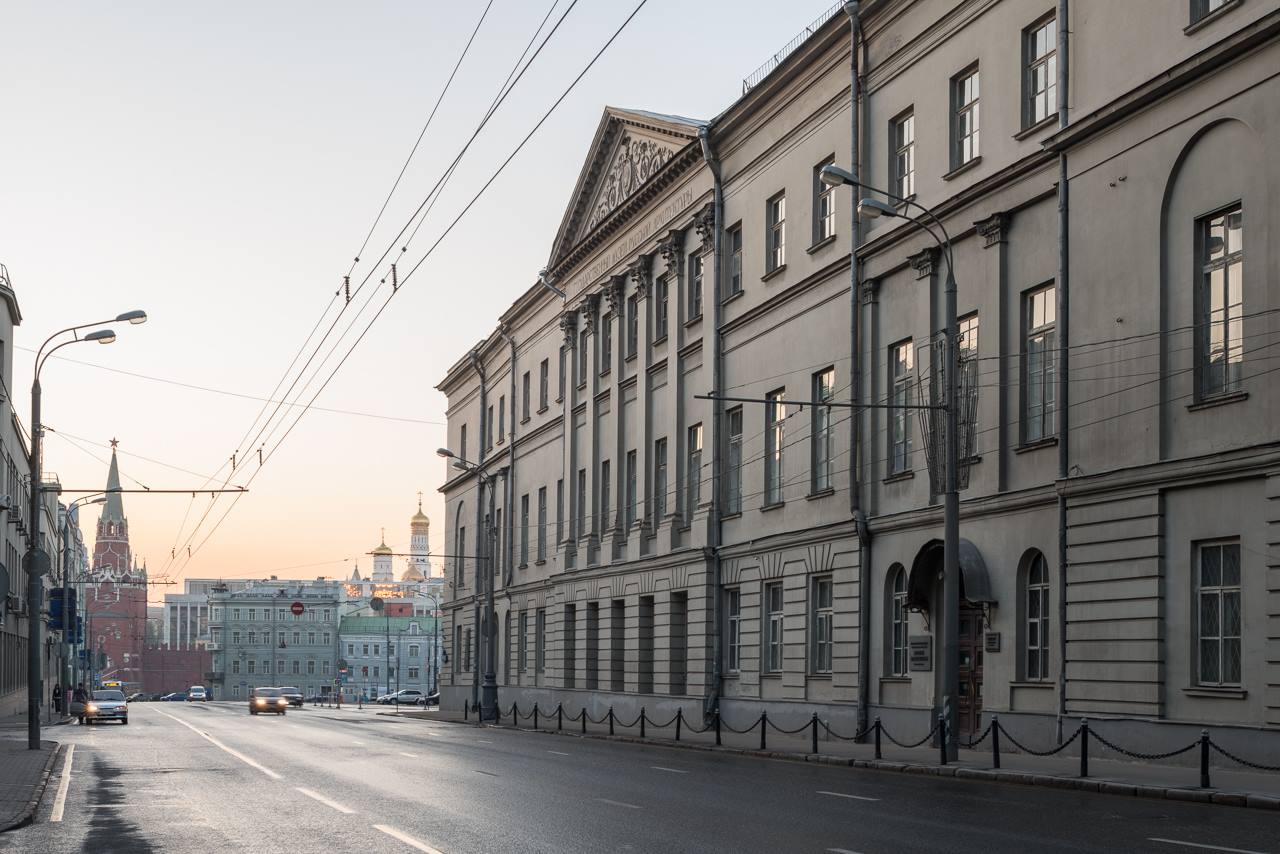 It includes the Chudov Monastery and Ascension Convent in the Moscow Kremlin and the large-scale competition project for the Palace of the Soviets by leading Stalinist architect Boris Iofan, which was never built.

The explanatory texts for the app, which was developed by the Russian company Vizerra, are in English, French and Chinese.

More than 5,000 users from 150 countries have downloaded the app to date.

The app can also be installed free on Google Play.