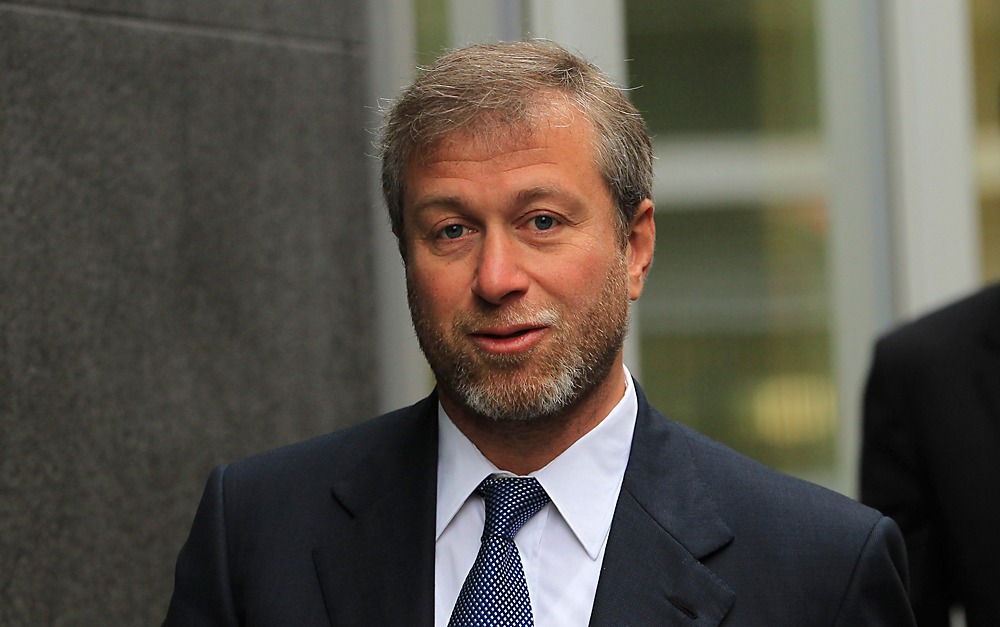 The three Upper East Side townhouses at 11, 13, and 15 East 75th Street will retain their original exterior despite proposed massive interior reconstruction.

Renovations worth millions of dollars will preserve the neo-federal exterior of the townhouses, making them look like three independent buildings from the front, reports New York real estate website 6sqft.com. The rear yard’s appearance, however, will change radically, as the plan proposes to replace some building elements with a common glass façade overlooking a garden shared by all of the three households.

The first reconstruction proposal was aimed at redesigning one of the facades in order to create an impression of uniformity. This picture shows how Abramobich wanted them to look. Source: Landmarks Preservation Commission

Stephen Wang + Associates, the NYC architectural design firm, worked together with design consultant Herzog & de Meuron to prepare the second reconstruction proposal after the LPC dismissed the original plan as an example of “a whole new level of egregious consumption.”

It is not immediately clear why the LPC finally yielded to the billionaire’s will, as the new proposal retains many elements of the initial draft, including the common glass façade and the garden.

The applicants seem to have convinced the LPC that the new design would make the mega-mansion look like three separate townhouses from the street, as the initial proposal was criticized for blurring the houses’ distinctiveness.

The Russian tycoon, whose wealth Forbes has estimated at $8.1 billion, bought the last of the three townhouses in July 2015 for a reported sum of $30 million to become a single owner of the three adjacent buildings in Manhattan’s Upper East Side.