4 Russian artists highlighted at the Manifesta 11 Biennale in Zurich 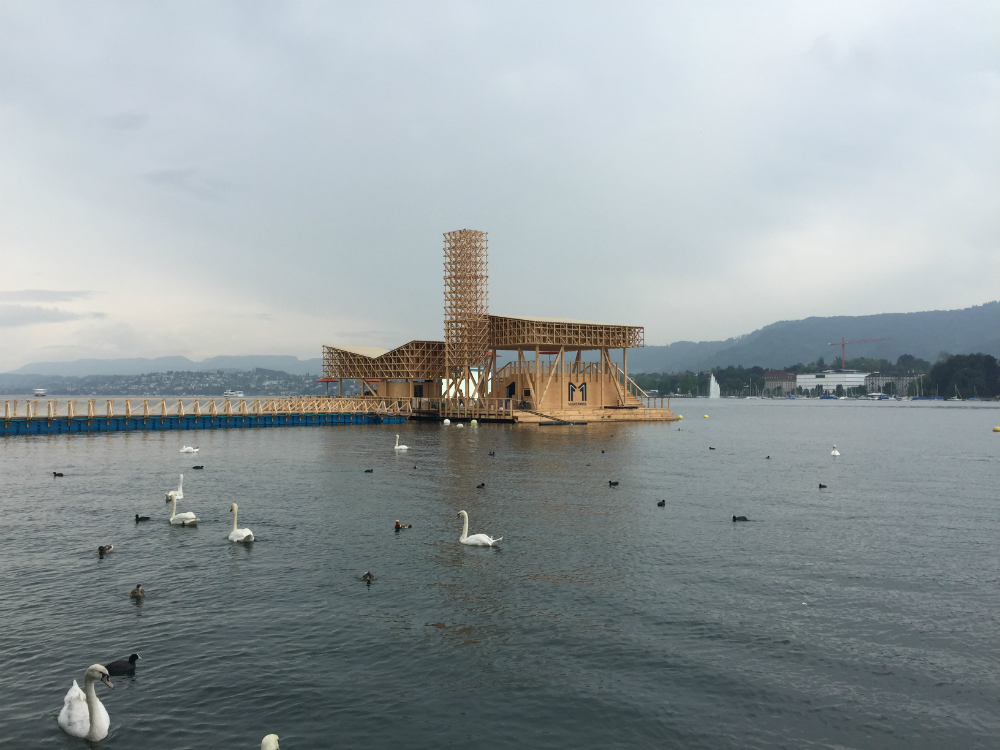 The Manifesta 11 Biennale will continue until September 18.

Oleg Krasnov
RBTH highlights four works by Russian artists participating in the itinerant Manifesta Biennale, the European Biennial of Contemporary Art. Curator Christian Jankowski has named this year’s incarnation, "What Do You Do for Money?"

One participant of the biennale this year is Andrei Tarkovsky, who was the major auteur director in the USSR and one of the greatest filmmakers of the 20th century. This year marks the 30th anniversary of his death and it is perhaps for this reason that the curator made a fragment from Tarkovsky's legendary film “Solaris” a unique prelude to the biennale's main exhibition. The theme of the main exhibition is labor in its most diverse manifestations and interpretations.

The film, which became a cult classic throughout the world after its release in 1972 (it won the Grand Prix Special du Jury in Cannes), is based on the novel by Polish science fiction writer Stanislaw Lem. The story of researchers studying the fictive planet Solaris is intertwined with the theme of creators relating to their creations.

The fragment selected for the exhibition shows a scene in which the characters are floating in zero gravity in a space station library that contains Pieter Bruegel the Elder's painting “The Hunters in the Snow.” According to the curators, the “encounter” between the ancient profession (hunter) and scientific progress (astronaut) echoes in many of the works created for the biennale by artists in collaboration with ordinary people, such as doctors, priests, waiters and representatives of other professions.

Chernysheva is one of the most famous Russian artists in the West today. Her photos and video works on social subjects are actively exhibited throughout the world, from the Garage Museum of Contemporary Art in Moscow to the Centre Pompidou in Paris to the Biennale in Shanghai. 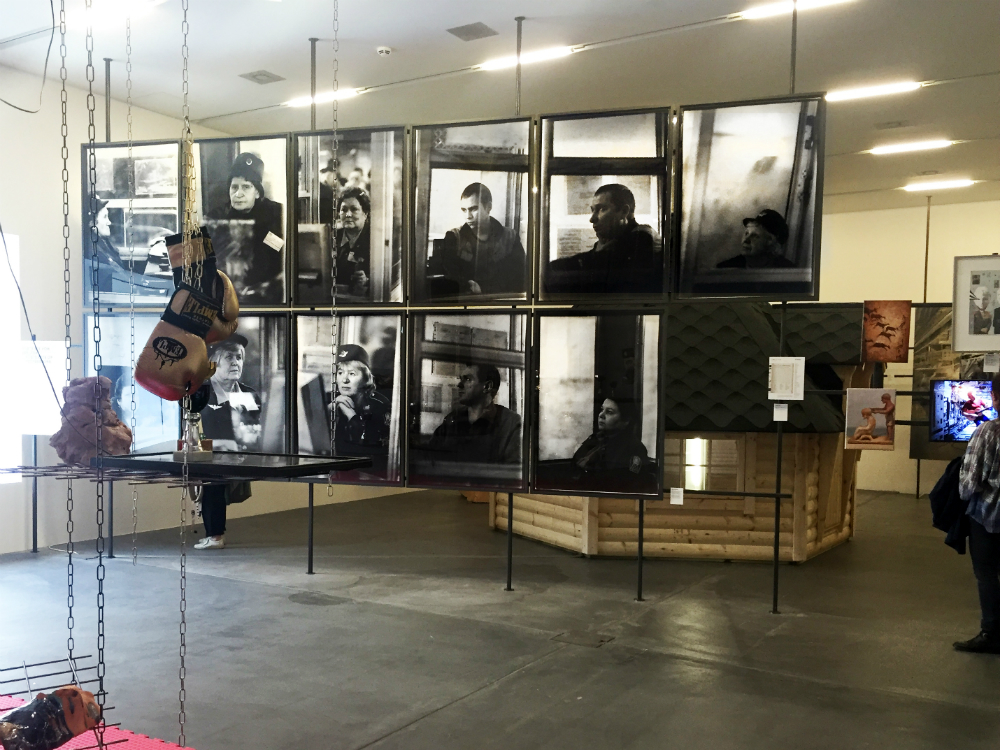 In 2015 a large graphic series she designed was part of the main exhibition at the Venice Biennale. She is participating in the Manifesta with her “On Duty” series from 2007, in which she photographed workers of the Moscow subway, many of whom spend most of their time deep underground.

The director and producer is presenting part of his Mayakovsky project at the Manifesta. He has been shooting it for almost five years. Shein often documents the creative process in his films, having been the producer and co-writer of the documentaries, “Oleg Kulik: Challenge and Provocation” and “Vinogradov and Dubosarsky: A Commissioned Picture,” about these two famous contemporary artists. 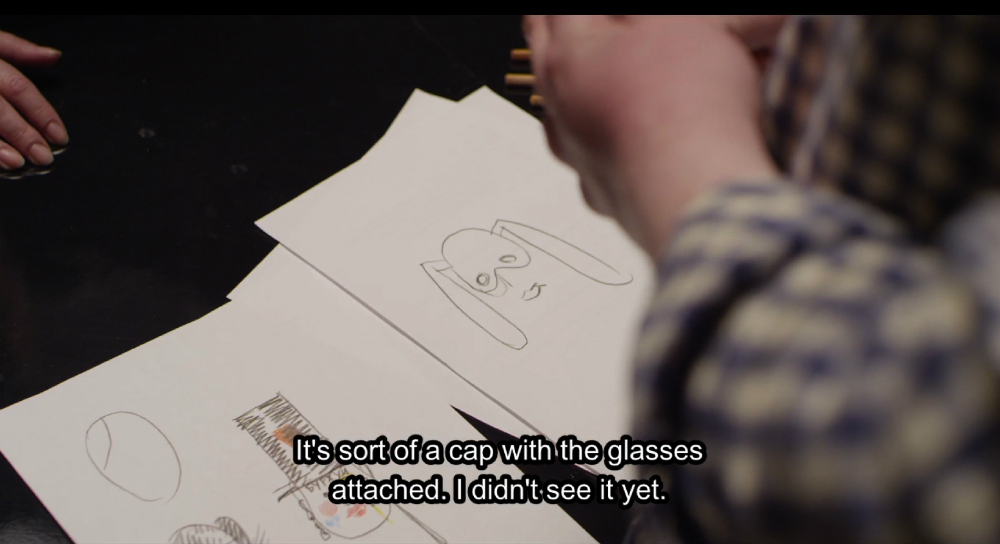 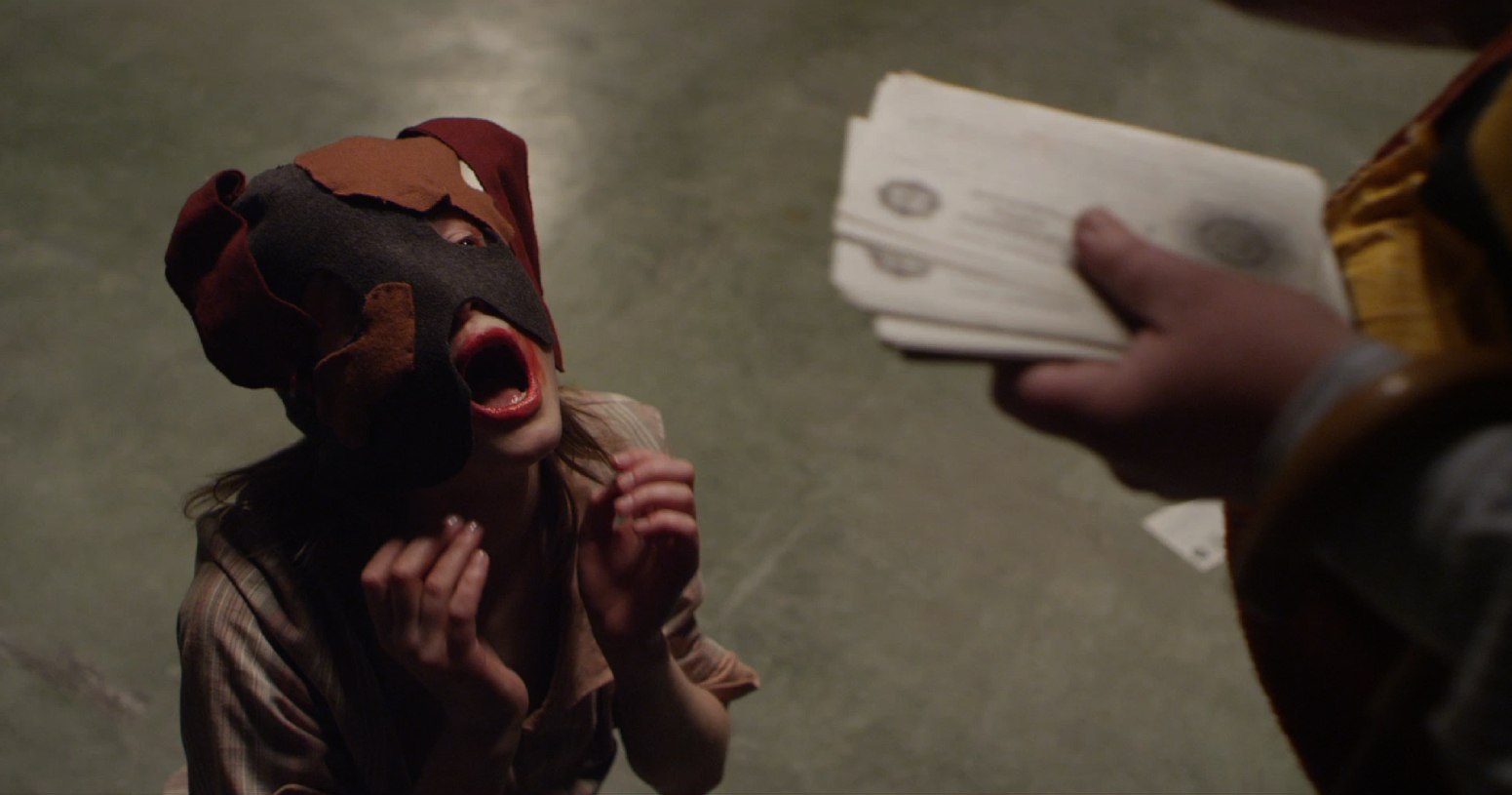 The film being shown at the exhibition tells the stories of two of the principle figures of Russia's avant-garde – poet Vladimir Mayakovsky (1893-1930) and theater director Vsevolod Meyerhold (1874-1940). The latter film features a dance performance about the tragic love between the poet and his muse against the backdrop of Soviet history.

Antufiev is the youngest member of the Russian “national team.” By the age of 30 he already had two large solo exhibitions - one at the Collezione Maramotti in Reggio Emilia, Italy and the other at the Moscow Multimedia Art Museum.

He also participated in international projects at the Palais de Tokyo in Paris, the Industrial Biennale in Yekaterinburg and the New Museum in New York. Upon moving to Moscow nearly eight years ago from the small Siberian city of Kyzyl, the capital of the Tuva Republic (about 2,860 miles east of Moscow), Antufiev began working in the spirit of Louise Bourgeois and Annette Messager – creating installations using various materials and homemade objects that allude to Tuva and personal mythology. 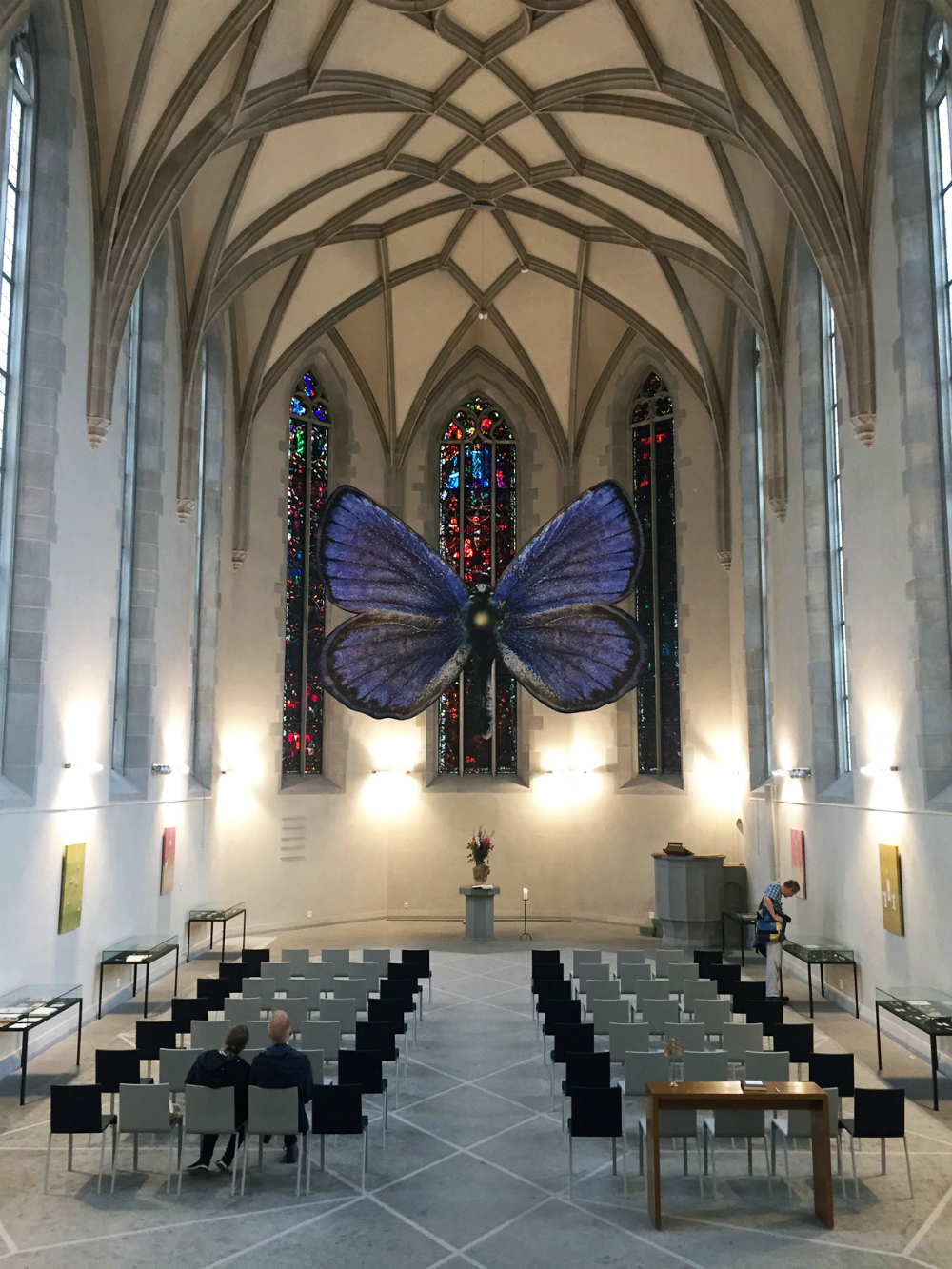 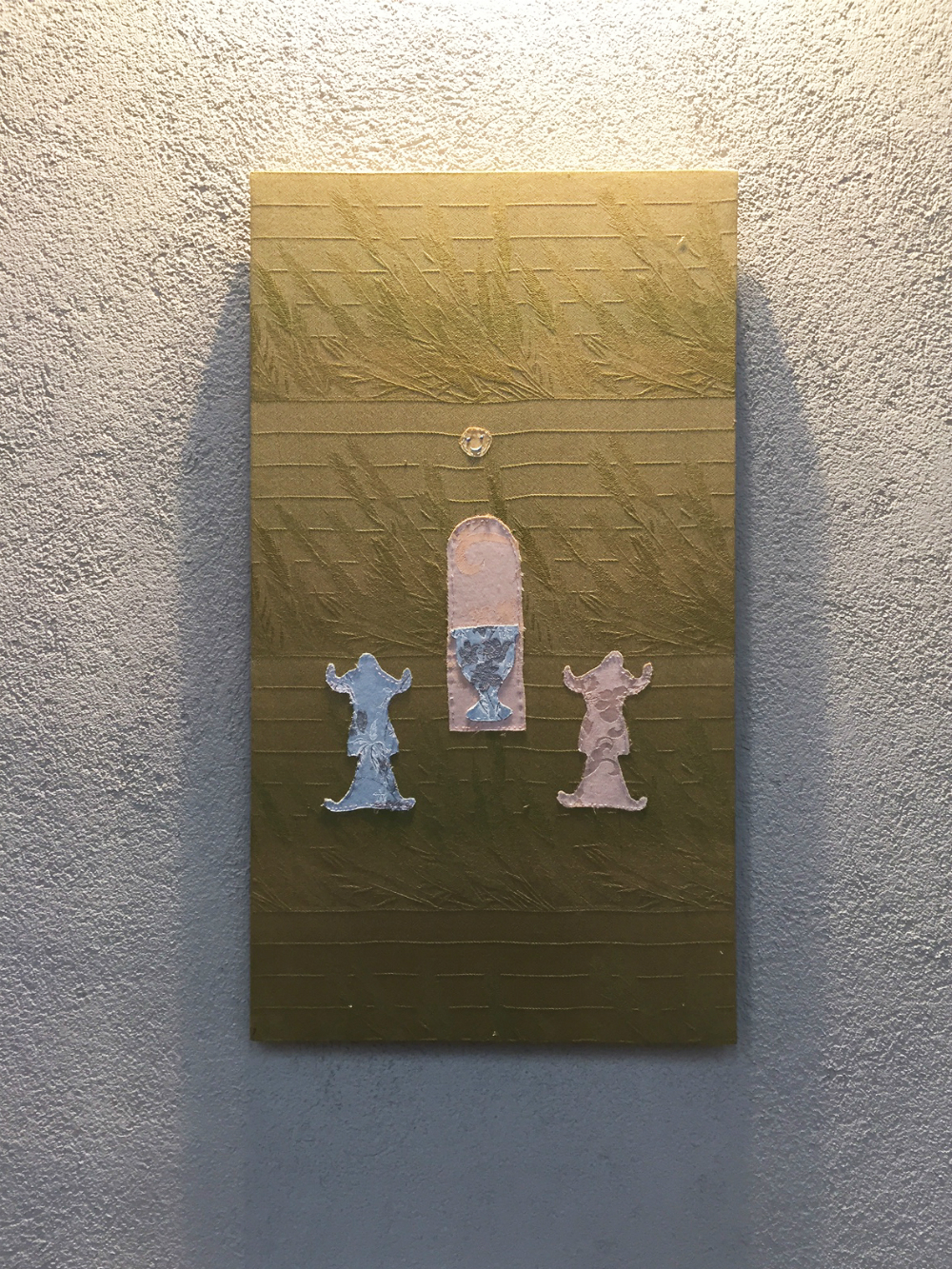 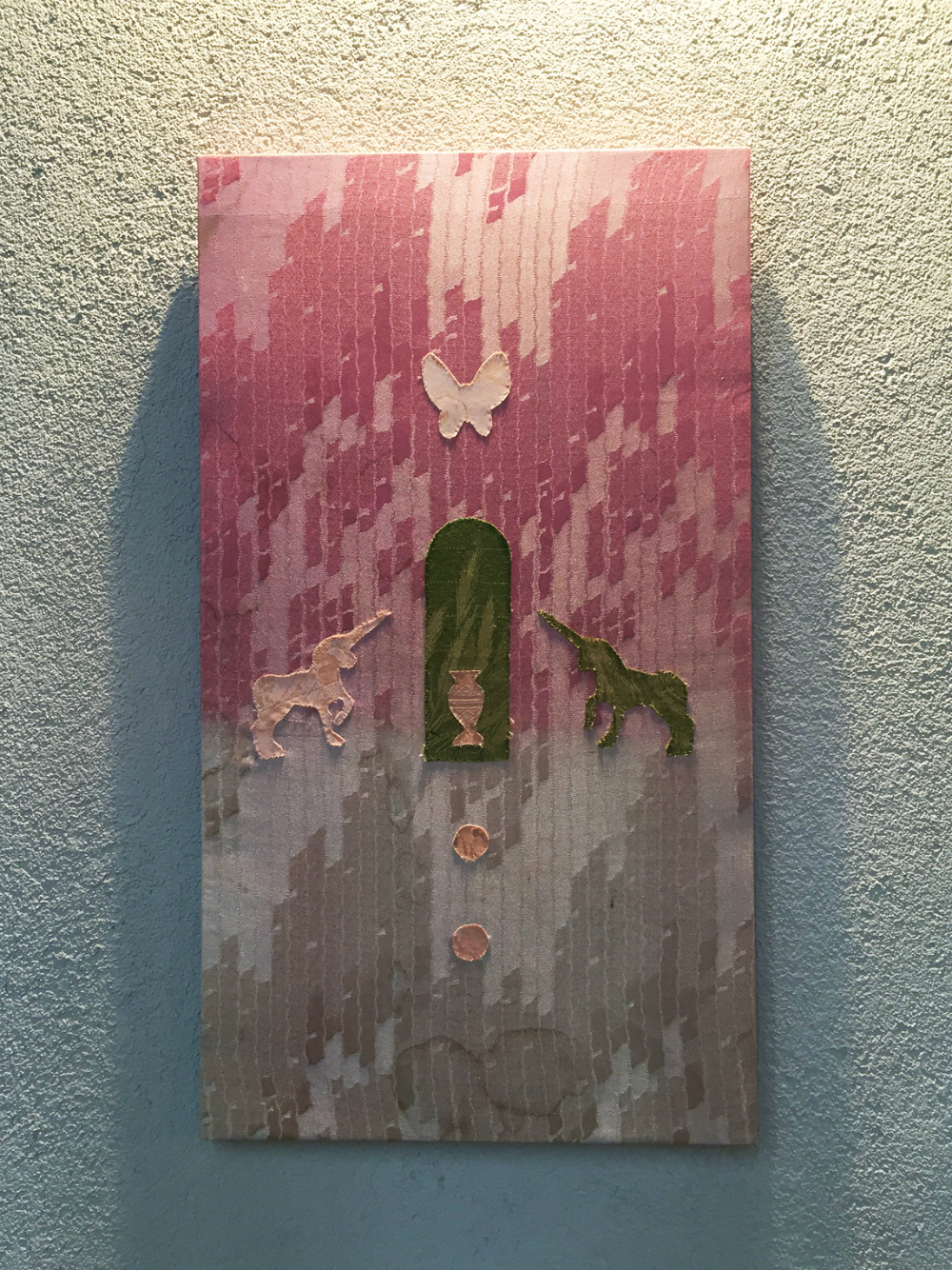 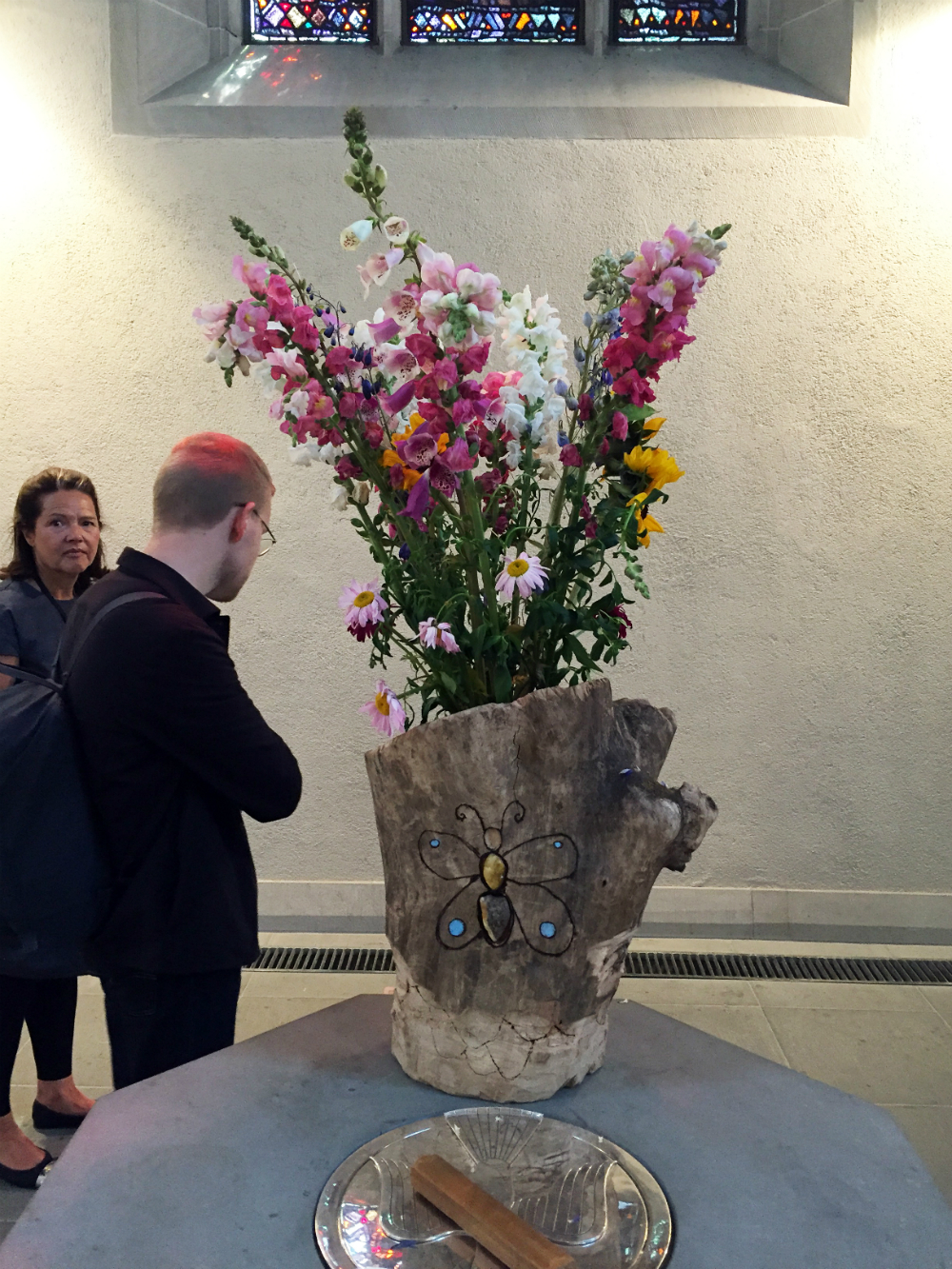 For the Manifesta he created a project with Pastor Martin Rüsch from the Grossmünster Cathedral in Zurich called “Eternal Garden,” dedicated to the famous Russian-American writer Vladimir Nabokov, the author of “Lolita” and “The Defense.” 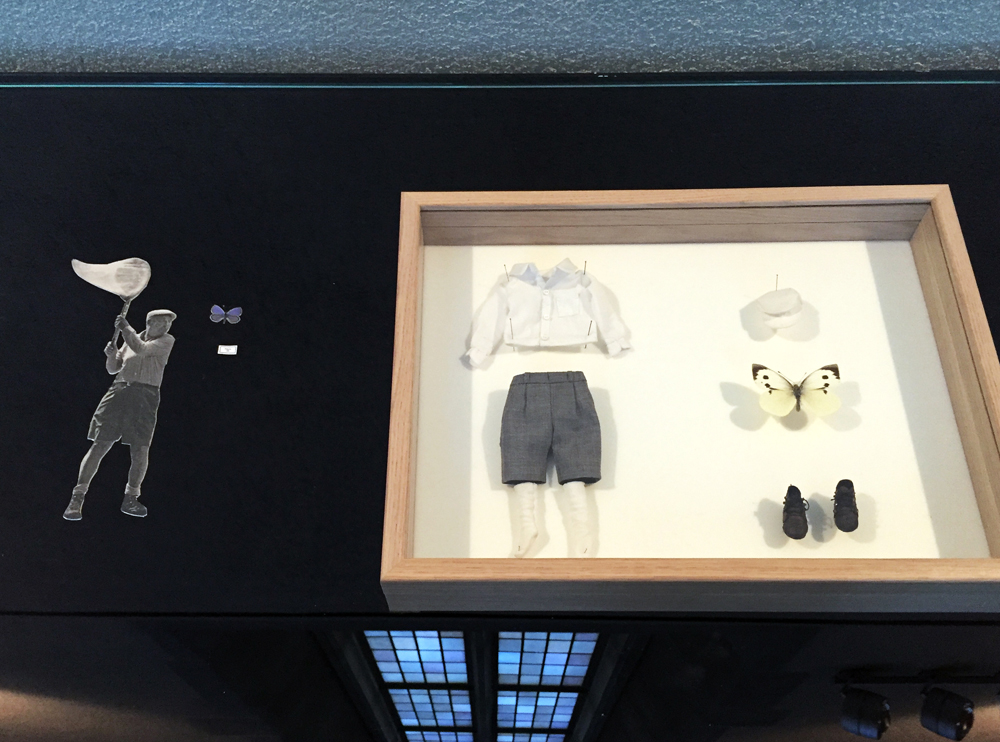 The artist explores Nabokov's personal life, especially his passion for butterflies. Nabokov was a professional lepidopterist and even made several discoveries in the field. His enormous collections of butterflies can be found today in many museums throughout the world. As part of the Biennale several exhibits that form an installation representing butterflies have been installed in the Wasserkirche (Water Church).

The exhibition will continue until September 18.

Read more: Rare photos of world famous dancer in ‘Baryshnikov by me’ exhibition>>>