At a glance: 5 amazing beauty spots in Russia 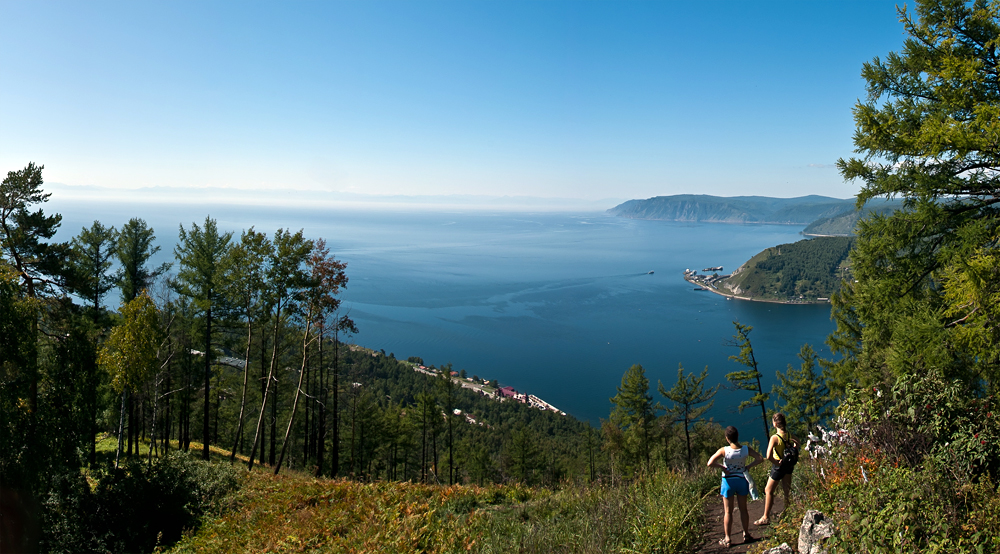 Lori/Legion-Media
RBTH has chosen five of the best beauty spots in Russia with stunning landscapes.

A mountain peak named after a Polish-born explorer who charted much of Siberia, Ivan Chersky (Jan Czerski), is located near the village Listvyanka in Irkutsk region (3,231 miles east from Moscow).

The Chersky Stone is perched on top of a mountain at a height of more than 2,297ft. It can be reached on foot from the Lake Baikal museum - a journey of about a mile and a quarter - or via ski lifts from a local winter sports base.

From the observation deck close to the stone, visitors can see a majestic panorama that takes in Lake Baikal, the Khamar-Daban mountain peaks, the river Angara - the only watercourse that originates in Lake Baikal - and the Shaman Kamen (Shaman Stone) inhabited, according to legend, by a mystical river spirit.

There are dozens of walking trails in national park Kurshskaya Kosa near Kaliningrad (746 miles west of Moscow). Tourists can see the so-called “dancing forest” (where trees are bowed and arched in distinctive ways) lakes, churches and lighthouses. One trail begins in the village of Morskoye, around 30 miles inside the park, and leads to Epha’s Dune (also known as Epha's Height), named after a German landscape inspector Francis Epha, who worked on the straightening of moving sands, which had long been a threat to local settlements. Epha stabilized the dune by planting trees. The dune reaches a height of 210ft, from where you can see the Baltic Sea, Krushinsky Bay and Staroselskaya Hills, where in the 13th century Crusaders built a fort. As visitors scramble up the sandy heights they can experience an unique phenomenon - "singing" sands - caused by any movement on the dune.

Tsarist royal estate Kolemenskoye is located close to the site of an old village, Dyakovo in Moscow's southeastern suburbs. It was here the Russian royal family had their gardens, cultivating apple, cherry, pear and plum trees. Incorporated into Moscow since the 1960s, the last inhabitants of Dyakovo left in the 1990s and the village lands are now part of the estate museum of Kolomenskoye. Visitors can enjoy breathtaking views of the Moscow river and floodplain from the Dyakovo side of the estate.

Mishennaya Sopka is considered to be the highest peak of the Petropavlovsk-Kamchatsky mountain range (7,394 miles east of Moscow), rising to a height of 1,253ft. It is worth the climb for the spectacular views of Petropavlovsk, particularly at sunrise or sunset. The panoramic views include active volcanoes – Avachinsky and Koryaksky – and the long sweep of Avachinsky bay. The peak can be reached by car on a winding mountain road.

Stepan Razin’s cliff towers above the river Volga, on the banks of the Volgograd reservoir, not far from the city of Saratov (590 miles southeast of Moscow). The cliff is mentioned in many different legends: The leader of Russia's first peasant rebellion in 1670-71, Stepan Razin, is believed to have established a camp here and legend says it was here he killed a Persian princess and tossed her into the waters of the Volga. However, the story of the cliff is linked not only with Razin. For example, there are also caves of old believers (a persecuted religious minority that refused to accept Russian Orthodox Church reforms).

The cliffs rise to between 115-131 ft in height and today are part of the Sharbakovsky nature park, offering picturesque views of the Volga river valley.

English St. Petersburg: How dandies and ale came to the banks of the Neva>>>