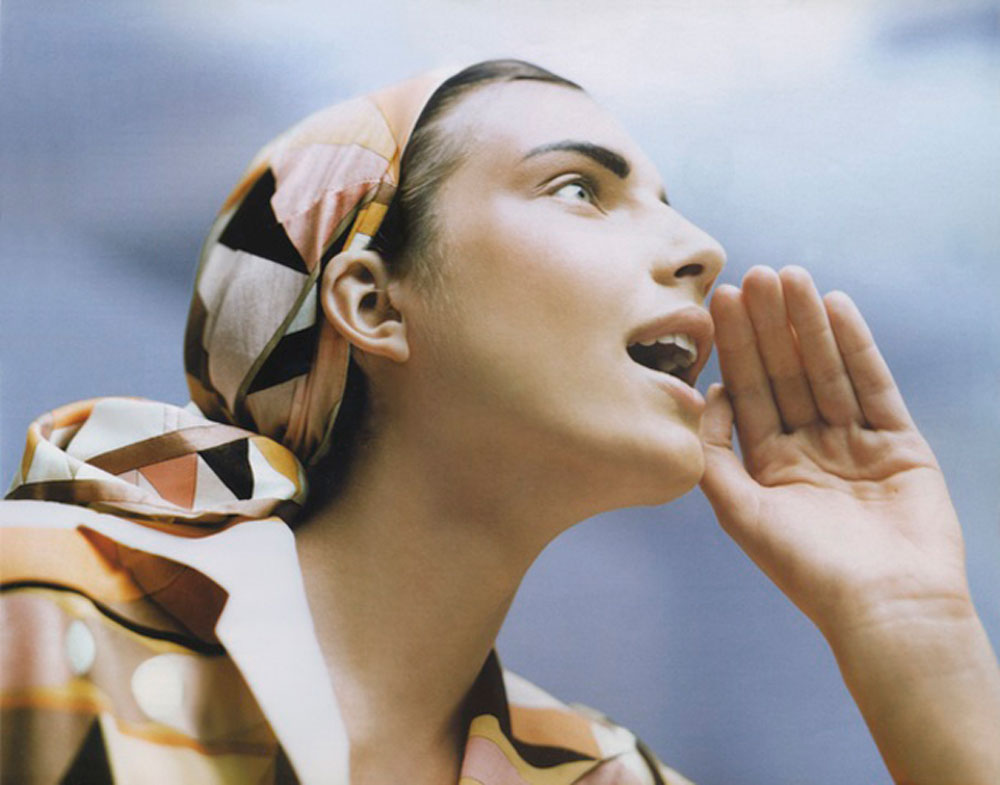 A joint exhibition between the State Tretyakov Gallery, London’s Victoria and Albert Museum and Vogue Russia will open at the London museum in 2020 and move to the Tretyakov in Moscow in the spring of 2021. Visitors will dive into Russia’s influence on 20th century and contemporary Western fashion.

The exhibition will focus on Russia’s contributions to the haute couture of the last 100 years. According to Anita Gigovskaya, the president of Conde Nast Russia, while “Russia has never itself been a power in world fashion, it has often had the power to influence world fashion.” The influences have come in various forms, ranging from that of the Russian court and imperial costumes to avant-garde and revolutionary romanticism. Perestroika, the period in the waning days of the Soviet Union when Russia rapidly adopted Western culture, lent a burst of energy to the fashion world.

The exhibit will feature leading artists and designers from Leon Bakst to Alexander Rodchenko and Paul Poiret to Jean Paul Gaultier and will include contributions from fashion, film, fine art, photography and costume design. The aim of the project, according to Zelfira Tregulova, the general director of the State Tretyakov Gallery, is to reveal that in the 20th century Russia “had a strong and long-lasting impact on the way of creative thinking, reflected in different artistic fields.”

The Victoria and Albert Museum has long played an important role in bringing an understanding of Russian culture to Europe. With a significant collection of Russian artifacts and numerous Russia-centric exhibitions under its belt, the new collaboration offers an opportunity to deepen the relationship. As Martin Roth, the museum’s director, noted, this partnership will usher in a “new era of working with Russia and initiate the process of not just cultural exchange but co-creating cultural content, which will promote a greater understanding of Russia’s rich and diverse cultural history.”