All hands on deck: 5 famous ship-museums in Russia 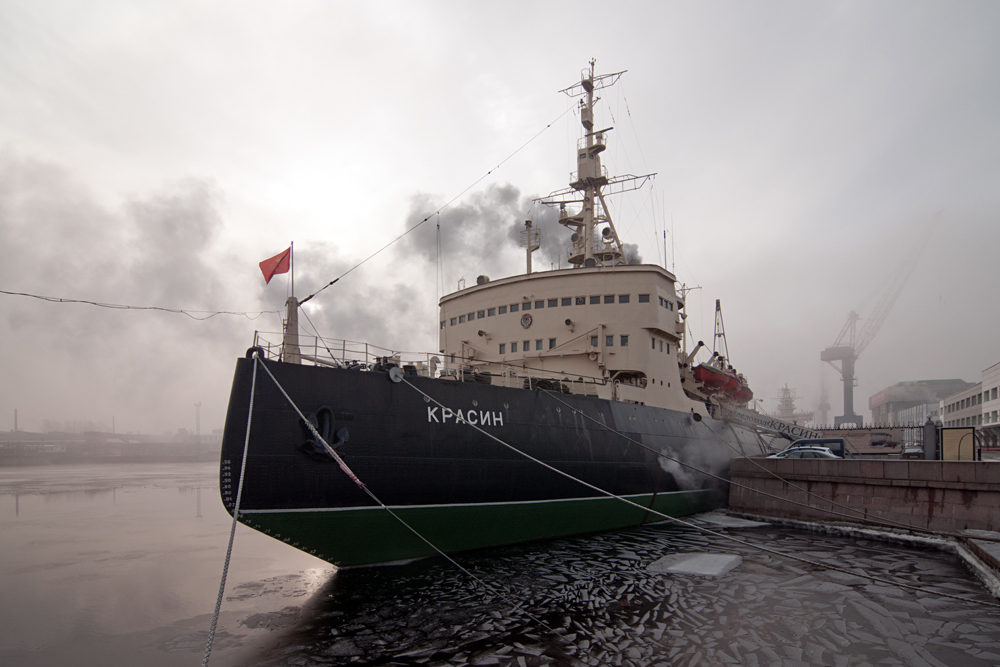 Lori/Legion-Media
Some ships continue to stand guard even after having served their time. RBTH has selected five legendary Russian ships that are experiencing second lives as museums. 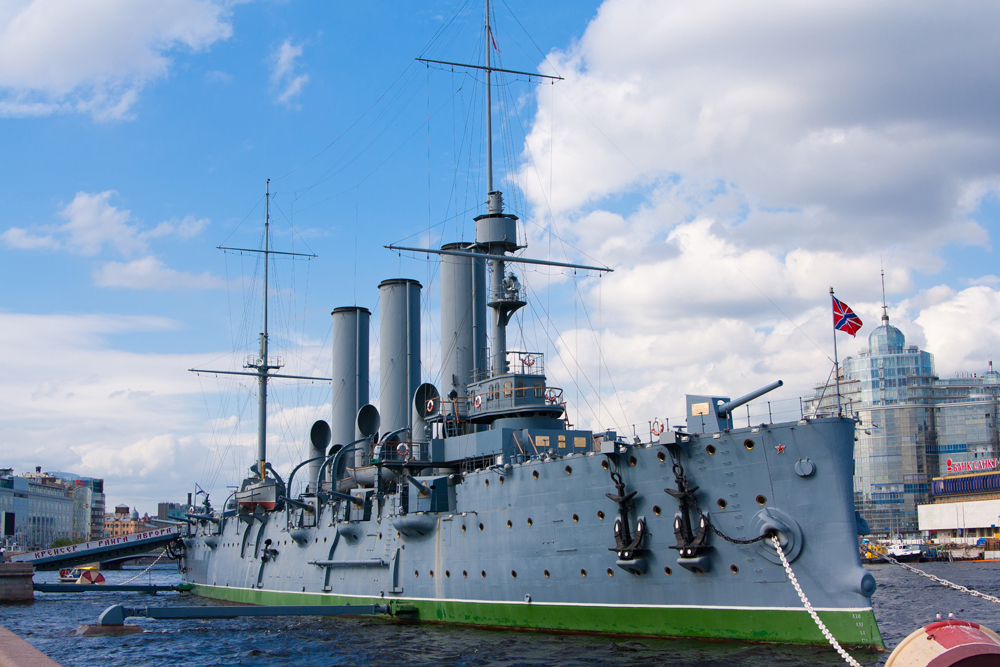 This famous ship was one of the first armored cruisers produced in Russia. According to tradition, warships could only be named by the monarch. Tsar Nicholas II chose from 11 options and eventually settled on the name Aurora. Notably, this is the only ship of the Imperial Russian Navy to be renamed after the 1917 Revolution.

In 1905, the Aurora participated in the battle of Tsushima, a major naval battle during the Russo-Japanese War. In 1917 one of the ship's guns was fired, giving rise to the storming of the Winter Palace and the October Revolution, which ushered in the Soviet Union. This July, the Aurora will return to the Petrovskaya Embankment following a two-year renovation. The updated exposition will highlight the participation of the ship in the Russo-Japanese, First and Second World Wars. 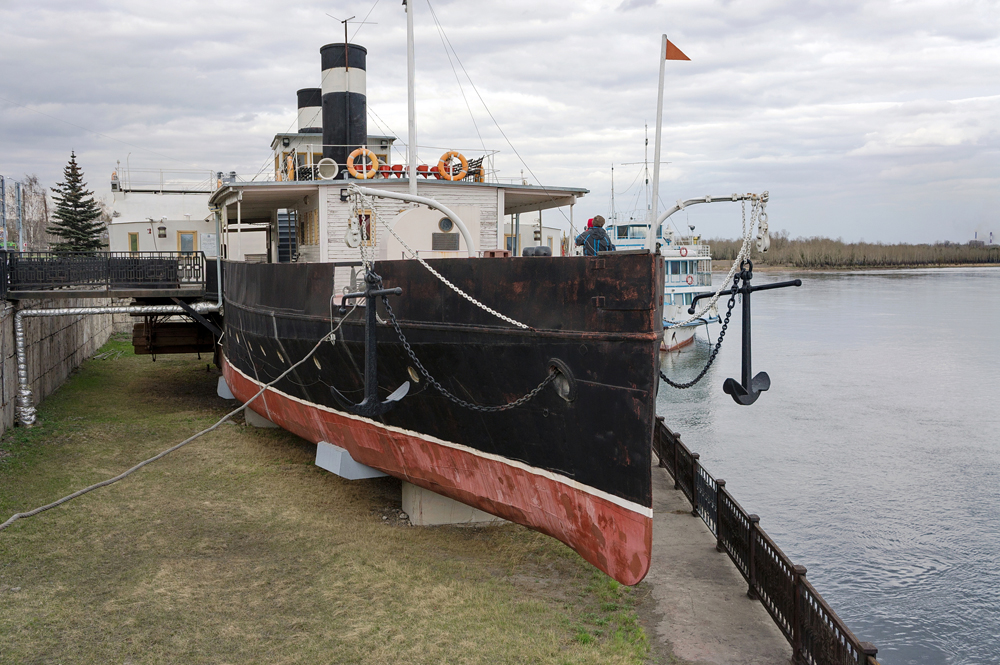 Alexander Sibiryakov, the owner of gold mines, factories and company steamships, participated in research expeditions in order to fulfill his dream of creating a single water route through Siberia. One of the ships he owned was the St. Nicholas, considered the fastest local boat in the late 19th and early 20th centuries. It had 14 first and second-class cabins, with the third class located up on deck.

The St. Nicholas twice hosted some extraordinary passengers. In 1891, on the way back from a trip to Japan the future Tsar Nicholas II was a passenger. And six years later in 1897, the steamship took Vladimir Lenin to Shushenskoye where the future Soviet leader spent three years in exile. After the revolution, the ship was called Red, Friedrich Engels and even Tuba. Since the 1970s the Saint Nicholas has been used as a museum. 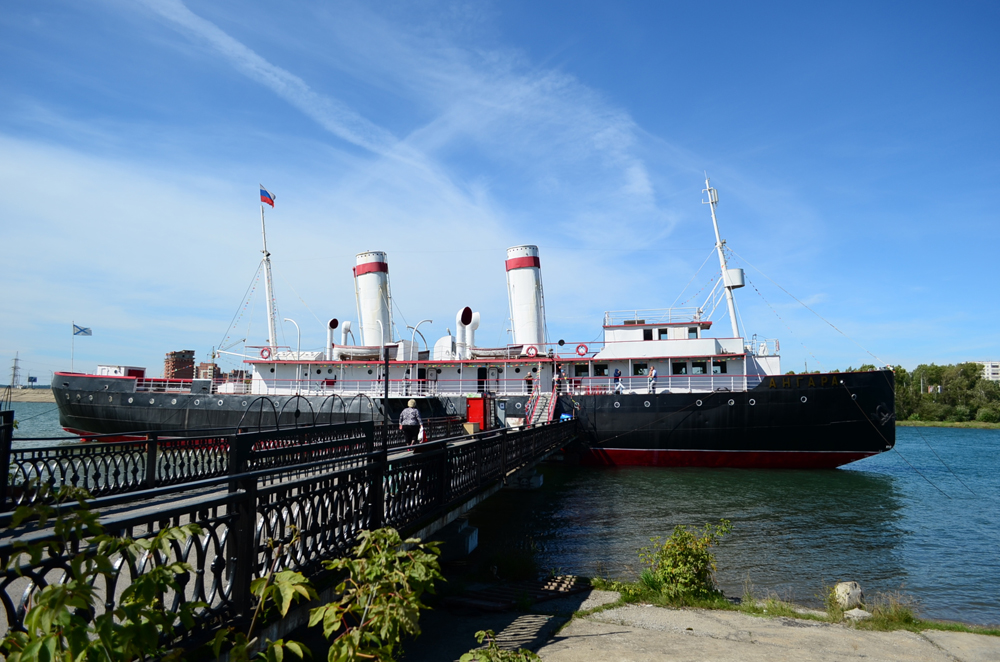 The oldest icebreaker in the world was launched in 1900. It was built in the shipyards of Sir W.G. Armstrong Whitworth & Co Ltd in Newcastle, England by order of the Committee for the Construction of the Siberian Railway. At the time it was being built, transportation in Siberia consisted of ferry travel after an icebreaker ship paved the way. The Angara was in use up until the early 1960s. In 1990 the ship was moored in a reservoir in the Gulf of Irkutsk. In 2015 the Irkutsk Regional Museum opened a new exhibition onboard that delves into the history of the vessel and of navigation on Lake Baikal. 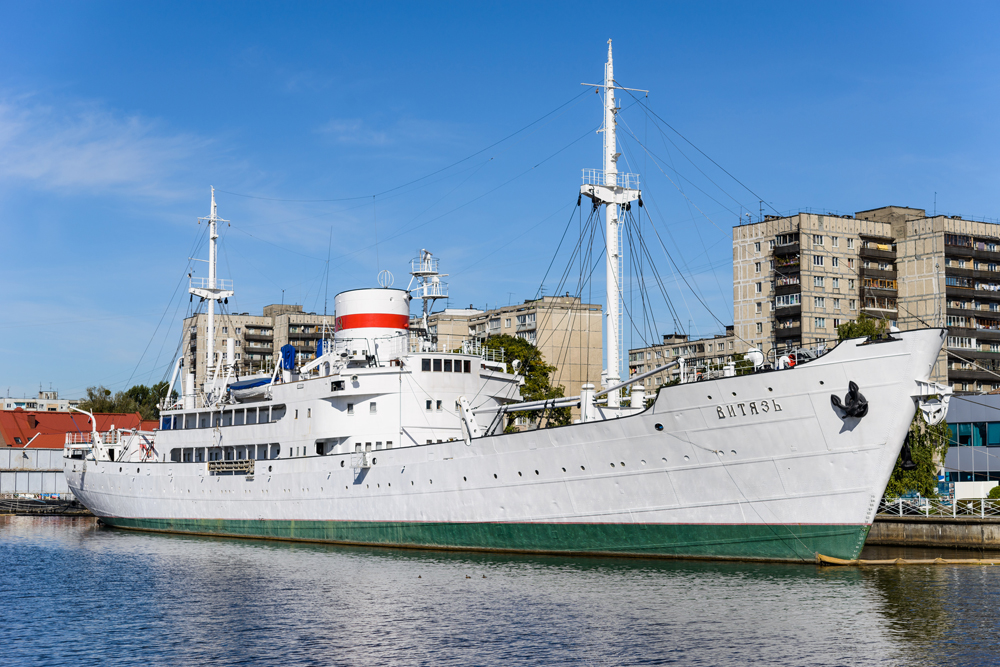 In its history this ship has changed its name four times. Initially it was called Mars, but following World War II it moved from Great Britain to the USSR and in 1949 finally took on its final name, Vityaz (Hero). It conducted research work in the Okhotsk, Black and Japanese seas and the Atlantic, Pacific and Indian oceans. Notably, the maximum depth of the Mariana Trench was even measured from the side of the ship.

In 1994, the ship made its final journey to the embankment of Peter the Great in Kaliningrad, where it was turned into a museum depicting the history of navigation and geographic discoveries with a separate exhibit devoted to amber.

Another icebreaker called the Svyatogor was built for the Russian Navy at the shipyard of Sir W. G. Armstrong Whitworth & Co Ltd. in England. It was committed in the fall of 1917 to the Arctic Ocean fleet, but after a few years the ship was captured by British forces. When the Soviet government sought to buy the icebreaker back from the UK, Leonid Krasin, the Plenipotentiary Trade Representative of the USSR, was in charge of the negotiations. Subsequently, the ship was renamed in his honor.

In the late 1920s the Krasin ship rescued members of the expedition of the Italian Arctic explorer Umberto Nobile, whose airship Italia had crashed in the Arctic. In the 1990s the icebreaker became a museum that is now docked at the Lieutenant Schmidt Embankment in St. Petersburg.