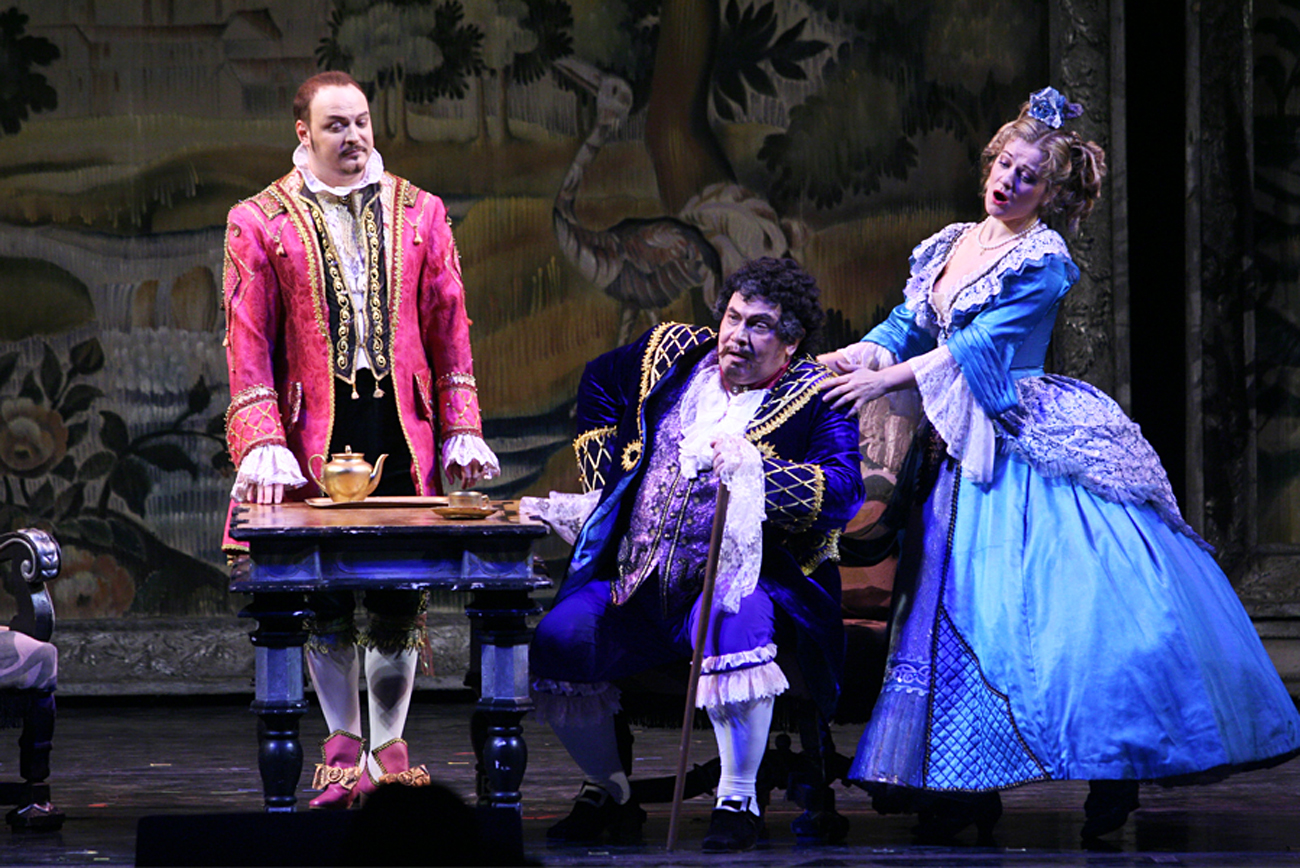 The First International Mariinsky Far East Festival will be held in Vladivostok.

Press Photo
Famed conductor Valery Gergiev was the driver behind the initiative.

The First International Mariinsky Far East Festival will be held between July 30 and August 10 on the Primorsky Stage of the Mariinsky Theater in Vladivostok. The world-renowned conductor Valery Gergiev was the driving force behind the project.

The program will showcase musical talent from Japan, China, Taiwan, South Korea, Germany, the UK, the U.S and elsewhere, in addition to soloists from the Mariinsky Theater itself and several winners of the Tchaikovsky International Piano Competition and the Denis Matsuev Grand Piano Competition, which highlights the talents of young pianists.

Gergiev, who will open the festival from the conductor’s stand, explained that the festival is timed to commemorate the 125th anniversary of the birth of Russian composer Sergei Prokofiev. The festival will begin with the premiere of a new adaptation of the famous composer’s opera, Betrothal in a Monastery.

Denis Matsuev: My piano contest was ‘a triumph for the younger generation’>>>