6 facts about Alexander II: The tsar-liberator killed by revolutionaries 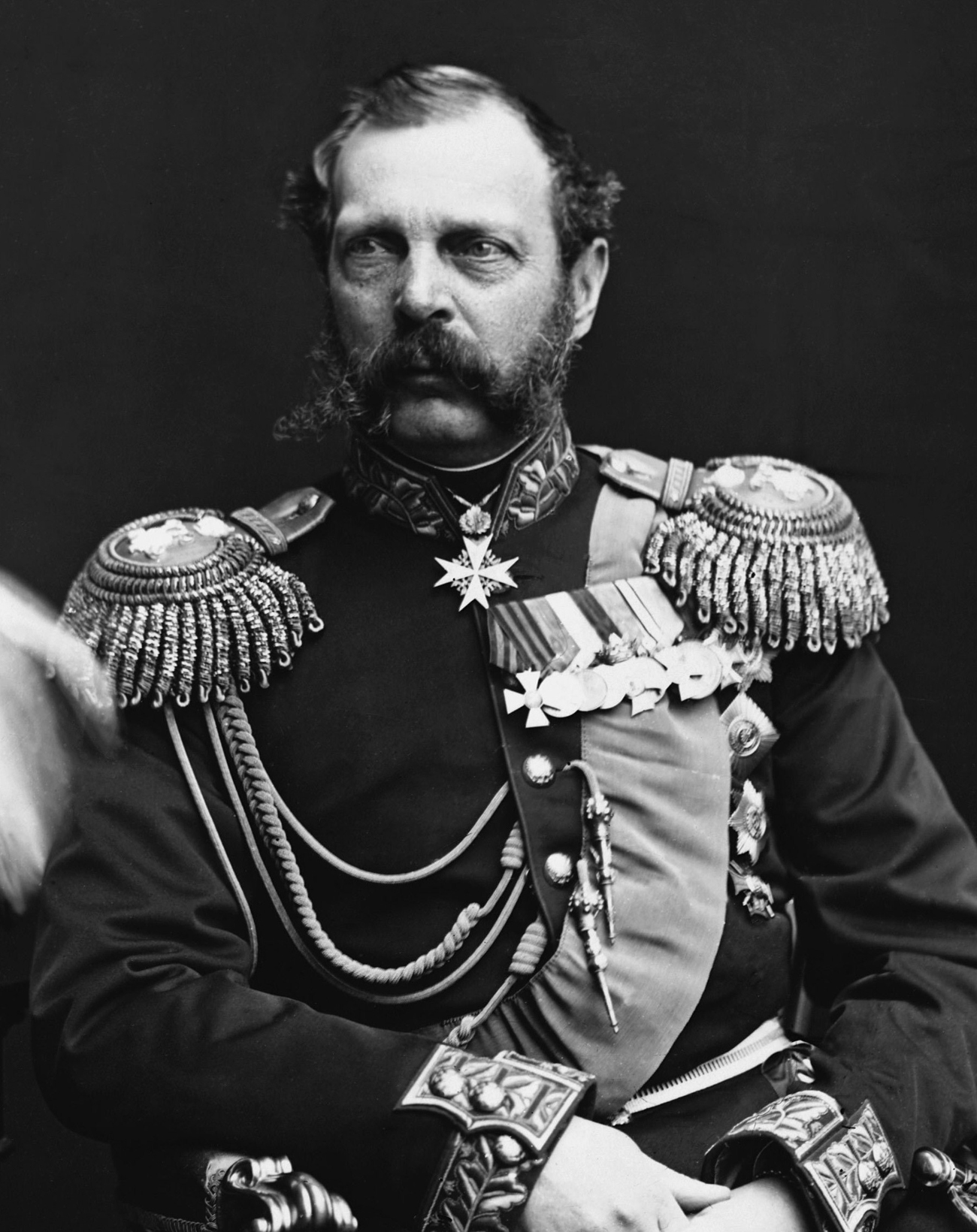 Wikipedia.org
Emperor Alexander II ascended to the throne on Sept. 7, 1856. Although he went down in history as a reformer, his actions were too little too late for the revolutionaries of late imperial Russia, who managed to assassinate him in 1881. Here are six facts about the emperor sometimes compared to Abraham Lincoln.

He learned how not to rule from his father

Nicholas I, Alexander II’s father and predecessor, was one of the most conservative monarchs in Russian history. One of his nicknames was “Palkin,” or with a club. Another moniker, earned after crushing a rebellion in Austria-Hungary, was “the gendarme of Europe.”

Alexander came to power in 1855, just after Russia’s defeat in the Crimean War. He took the loss as an indication that Russia was lagging behind the European powers and that some changes in management were necessary.

Historian Larisa Zakharova described the effect of the loss and Nicholas’s legacy on Alexander in a book about his reforms: “Alexander II, not a reformer in his nature, but as a man with mind and good has become one in response to the challenges of his time.”

He ended serfdom, but not poverty

Before the abolition of serfdom in 1861, Russian peasants were tied to the land on which they lived. They served their landlords, did not have freedom of movement and could not own land themselves. By ending serfdom, Alexander II freed the peasants in the sense that they could now move if they so chose, but for the most part, they continued to work land held by landlords. The difficulty in earning enough money to purchase land kept many poor Russians in virtual serfdom for many years after the reform.

Alexander II enacted a number of other important reforms, including the introduction of local self-governing structures, a loosening of censorship, and the modernization of the armed forces, the educational system, the financial system and the courts.

He expanded the empire

Although Alexander modernized the army and cut the number of military personnel, he managed to greatly expand the lands under Russian control. During Alexander’s reign, Russia’s borders extended all the way to Iran, and the North Caucasus came under Russian control. He also traded the Kuril Islands to Japan in exchange for Sakhalin and sold Alaska to the United States. Both Alaska and the Kurils were considered the most remote and difficult-to-defend territories in the empire.

He had a sense of humor

According to one story, during a visit to a small Russian town, Alexander II suddenly decided to go to a church where an important service was being held. The building was quite crowded and the local police chief, surprised by the move, rushed ahead of the emperor, pushing through the crowd to clear the way for His Majesty. “With awe! With reverence!” – the policeman shouted, punching everyone with his fists. The emperor, hearing the police chief’s words, laughed and said that now he had some understanding of how reverence and respect are taught in Russia.

Another phrase attributed to Alexander II has a similar kind of irony: “It is not difficult to rule Russia, but it is useless,” the emperor is reported to have said. 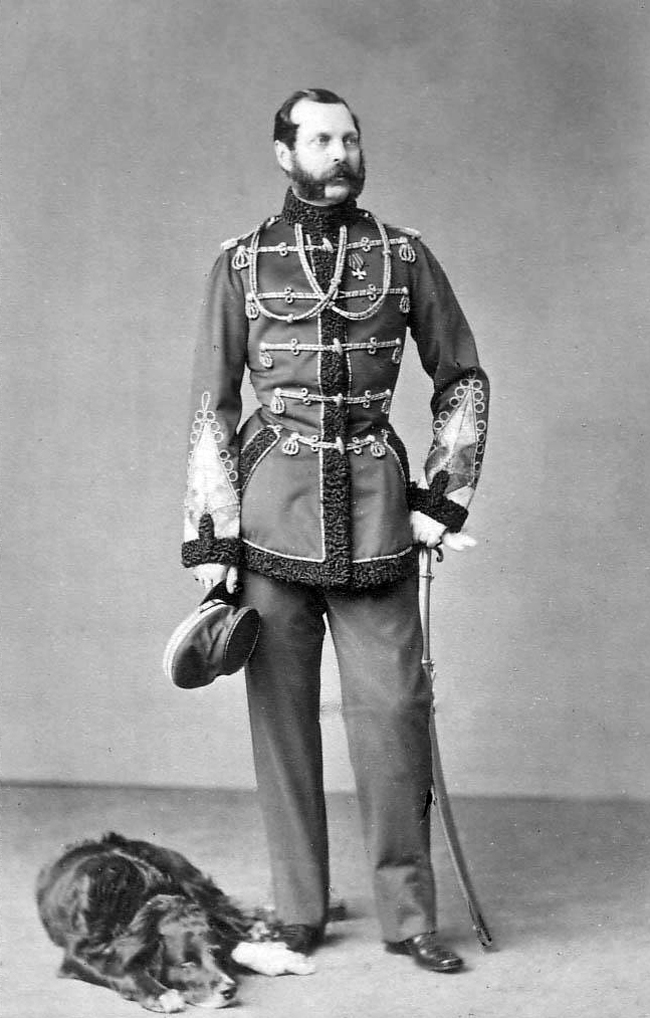 He was a romantic

In 1839, while he was still the heir to the throne, Alexander visited London where, according to contemporary reports, he fell in love with the young Queen Victoria. Political reasons wouldn’t permit the match, however, and Alexander returned to Russia. Many years later, as Russia and England were at odds over the Great Eastern Crisis in the 1870s, Alexander had no kind words for his old flame, calling her “that stubborn old hag!”

Alexander married a German princess, Maria of Hesse, in 1841, and they had eight children (including the future Emperor Alexander III). After Maria’s death, Alexander married his mistress, Princess Catherine Dolgorukova, with whom he already had four children.

He survived 5 assassination but was killed by an assassin

Political unrest grew during Alexander’s rule, and revolutionaries began using terrorist attacks in their struggle for power. The emperor himself became a priority target for assassins. Alexander survived his first assassination attempt in 1866. He also managed to live through four others, including two shootings, a bombing in the Winter Palace and an attack on a train line.

Nevertheless, on March 1, members of the organization “Narodnaya Volya” (Peoples’ Will) threw several bombs into the emperor’s carriage as he traveled through St. Petersburg. He died several hours later from wounds sustained during the attack.

The Church of the Savior on the Spilled Blood, erected on the site where the attack took place, is today one of the symbols of St. Petersburg.