Nothing humbler than the tumbler: 5 facts about the legendary Soviet glass 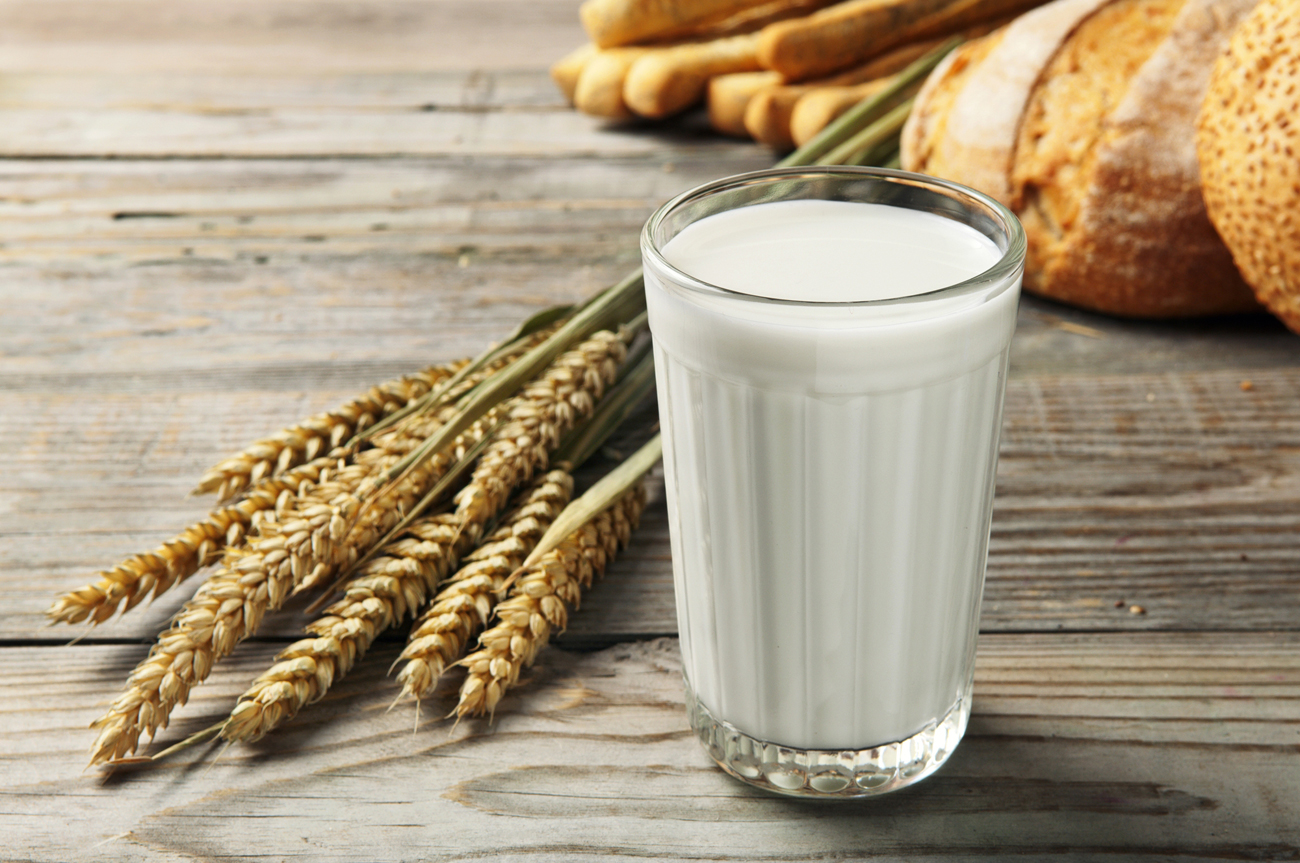 The first Soviet glass was designed by Vera Mukhina in 1943.

Depositphotos/PhotoXPress.ru
Sept. 11 is the anniversary of the ubiquitous but humble Soviet glass tumbler. The sturdy, bulky and convenient everyday item became a symbol of the Soviet era, and was popular among housewives and alcoholics alike. While it has been largely replaced by more elegant vessels, it is still in use.

1. The designer of the glass is considered to have been a famous sculptor

The first Soviet glass tumbler got off the factory assembly line in the city of Gus-Khrustalny on Sept. 11, 1943. It was designed by Vera Mukhina, the Soviet sculptor who gained fame with her Worker and Collective Farmer monument, which was presented at the Universal Exhibition in Paris in 1937. 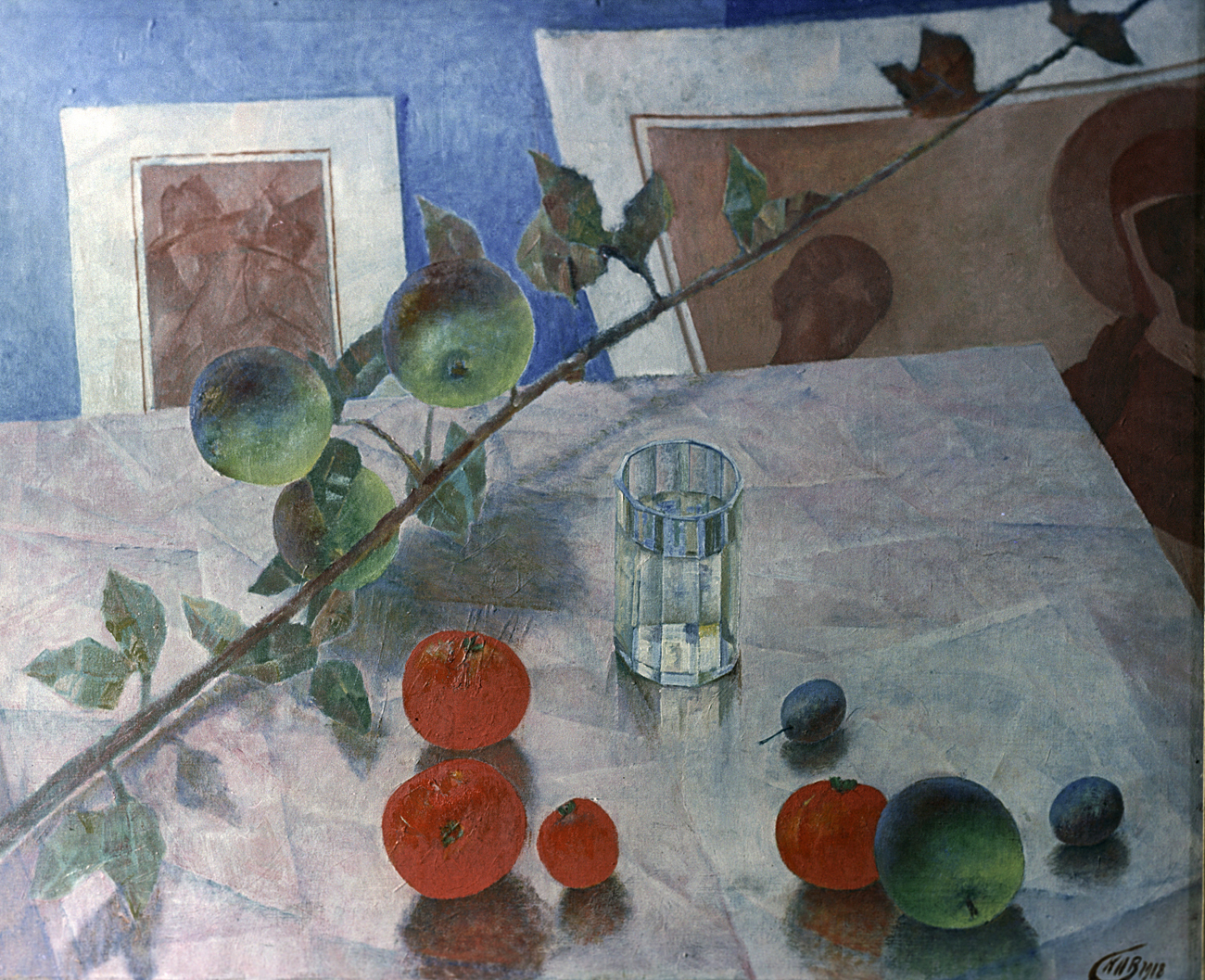 There are no official documents proving Mukhina's authorship but in 1943 she headed the Leningrad Artistic Glass Workshop, so the creation of the renowned glass is usually attributed to her. But the glass's form is not the work of the creator – it was made that way to suit the new Soviet dishwasher in the 1940s, which could wash dishes only of a certain shape and size.

Soviet glasses could have various numbers of facets (10, 12, 16, etc.), but the general form did not change: The facets were crowned by a smooth glass rim. This guaranteed a certain firmness. Furthermore, besides making the vessel sturdy, the glass was made according to a special technology (at some point even lead was added to it) and it was made very thick.

However, in the 1980s an "epidemic" broke out among glass tumblers: They would develop cracks, the bottom would fall off, and some even burst. This was supposedly because the glass was produced with foreign equipment and the technology was therefore damaged.

3. The glass tumbler was the Soviet alcoholic's best friend

In the years of Nikita Khrushchev's rule (1953-1964) the government, in its fight against alcoholism, prohibited the sale of vodka on tap and in small containers. Only 500-ml bottles remained on sale. This engendered a new tradition among tipplers: getting together in threes and drinking vodka out of glass tumblers. 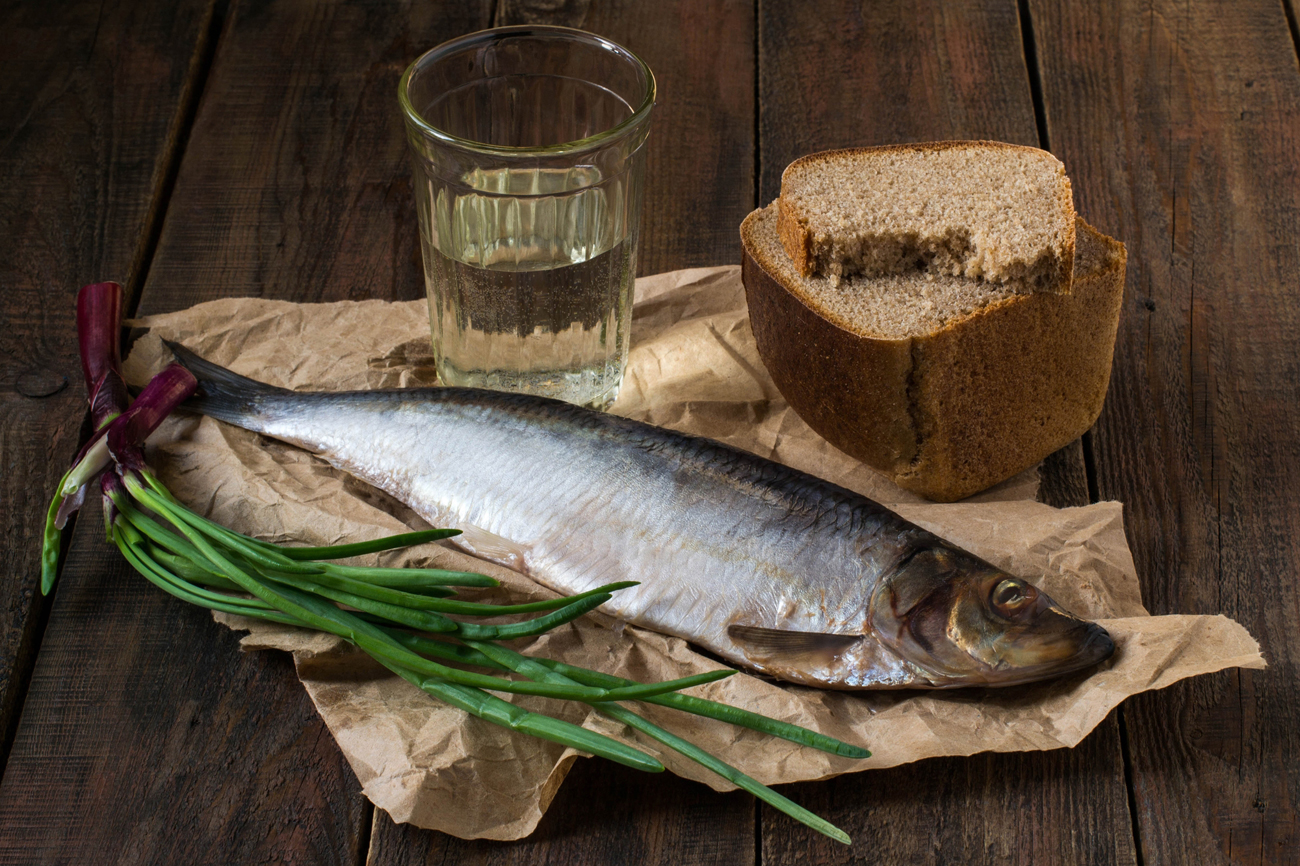 The thing is that a Soviet glass tumbler could be filled with exactly a third of a 500-ml bottle (167 grams). Drinking companions of modest means, wishing to get tipsy, got together in threes (each with a tumbler glass), chipped in a ruble for a bottle (the standard price for a bottle of vodka in the USSR was 2 rubles 87 kopeks) and made merry at the table.

This resulted in the popular Soviet expression soobrazit na troikh ("to arrange for three"). In Russia the glass tumbler is still associated with vodka.

4. In the USSR the glass tumbler was everywhere and used for everything

But in the USSR it was not only the alcoholics who esteemed the glass tumbler. The vessels could be encountered everywhere: in schools, hospitals, cafeterias, outdoor water machines (people drank soda and would place the glass back into the machine, horribly violating hygiene rules). Soviet housewives could not do without the tumbler: With it they measured liquids and powdered products; even Soviet cookbooks used them and not grams for measuring. The glasses were used to cut out pieces of rolled out dough for pelmeni and vareniki (dumplings) and cottagers would sometimes grow seedlings in them.

In post-Soviet Russia the tumbler is no longer so popular: There are other, more subtle technologies for making sturdy vessels. Now it would be impossible to find the glass in an ordinary store, in schools or in hospitals.

According to a study carried out by journalists from the Komsomolskaya Pravda newspaper, the place where Soviet dishware is still popular in Russia is on trains. The glass tumbler in a nickel silver, brass or copper holder in which the conductor brings you your hot tea is still a symbol of Russian railroads. Sometimes Russians even organize memorial events in honor of the drinking vessel. For example, in 2005 in Izhevsk, on city day, a 2.5-meter tower was erected out of 2,024 glass tumblers.

In the 21st century the large Soviet glass tumbler can look like an anachronism. Nevertheless, it remains a piece of dishware that is always associated with Russia. "In the archeology of Russian life, cleaning layer after layer, we will always return to the glass tumbler," wrote contemporary writer Viktor Yerofeyev. "This is our archeology, or rather, our matrix."

Read more: What do you know about the Lenin mausoleum?