Inspired rebel: The jeweler from Dagestan who created a world-famous brand 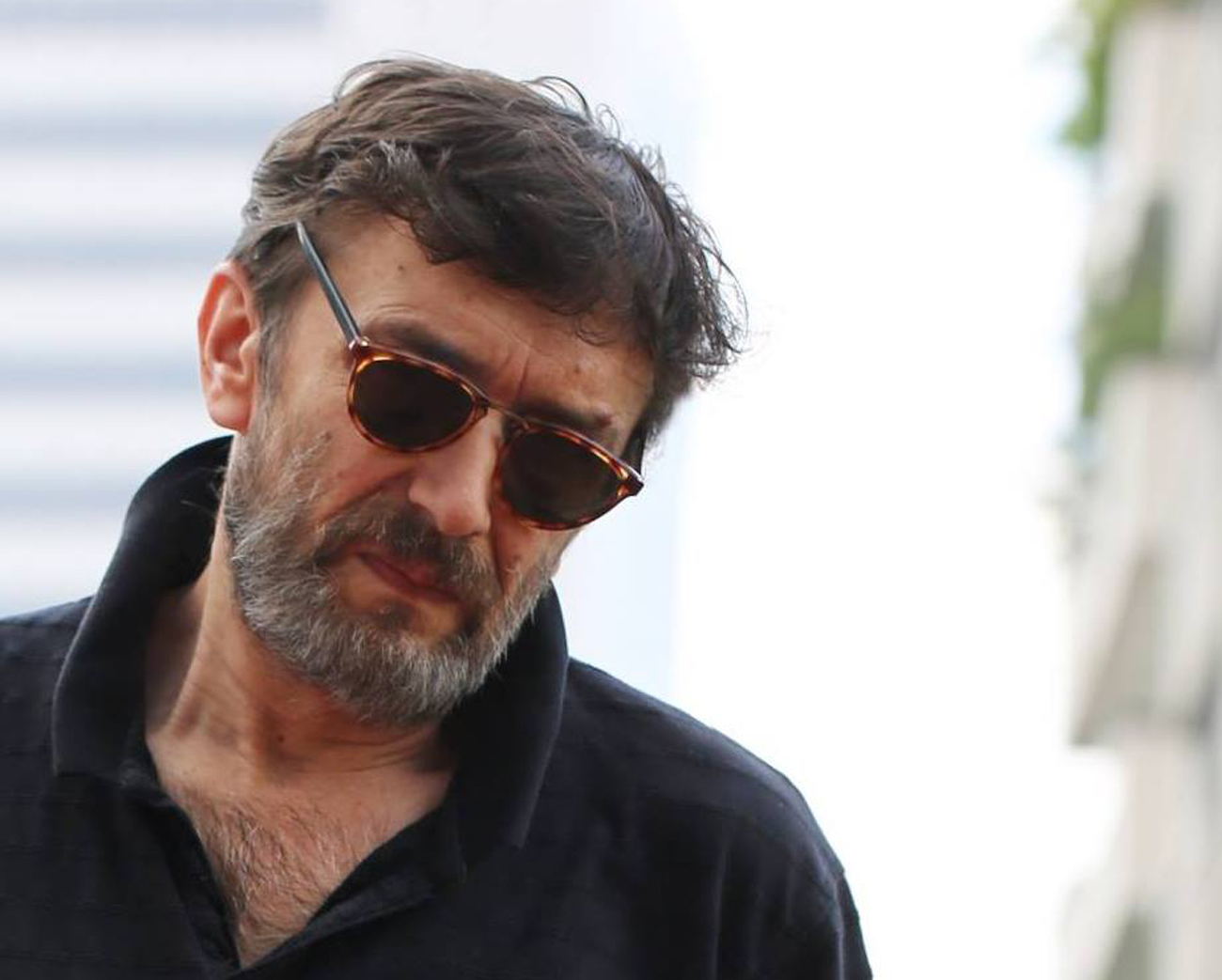 Press photo
Some used to say that his works are an affront to the art of jewelry-making, that he ruins stones and mutilates metal, that this is not what you are taught at a jewelry school. Yet now German Kabirski’s brand is recognizable even to those who buy jewelry only on rare special occasions or weddings.

Visitors to Russian jeweler German Kabirski’s latest office often react with shock when they see where he keeps his international diplomas and certificates: Instead of taking pride of place on the office wall, they are hanging in the toilet.

However, while many of his fellow jewelers were scandalized by this discovery, Kabirski himself insists that this is exactly where diplomas belong: “If you keep reminding yourself how great you are and how much people love you, you are killing yourself with this,” he says.

It is partly his unconventional personality that has helped Kabirski to rise to global prominence as a jeweller – but only partly. The bizarre forms and dynamics of his pieces, married to their unusual textures, make them easily recognizable.

Kabirski became Kabirski at an exhibition in Moscow’s Sokolniki Park in the fall of 1999. Kabir is the name of the jeweler’s native village in Dagestan, a multi-ethnic republic in southern Russia bordering Azerbaijan and the Caspian Sea.

“The first items that I displayed lacked finesse but there was an energy to them, people remembered and liked them,” he recalls. For his first exhibition, Kabirski created a real sensation by adopting a somewhat radical style: Despite the organizers’ vehement protests, his showcase was decorated with tropical frogs and exotic snakes, which were slithering through and all over his rings.

After this, Kabirski’s first solo exhibition in 2001 was naturally a news story for the national press. Other exhibitions followed, but even when Kabirski items received awards, their creator did not show up to collect them.

Kabirski himself insists that “it’s not about contempt” when asked why he disdains appearances at events and award ceremonies. “It’s just that I absolutely don’t like all those things. It’s a waste of time and I don’t understand why I should be wasting my time,” he says.

A break from tradition

A graduate of the economics department of the University of Dagestan, Kabirski studied the basics of the jeweler’s craft independently.

“My father is a doctor and both my brothers have medical degrees,” he said. “Whereas I spent all my time drawing. Once, a friend of my father, famous Dagestani sculptor Anatoly Yagudayev, stopped by. He saw my drawings and persuaded my parents to send me to an art school. I got a place there and I was happy because I no longer had to go to ordinary school,” recalls Kabirski.

In Dagestan, a jeweler is a respected occupation. There are many jewelers and one renowned school: The silver jewelry and weapons made in the village of Kubachi, have taken top prizes at professional exhibitions all over the world for many years. Yet the main principle of a traditional school is that knowledge is passed from father to son. Kabirski, who was not professionally trained in jewelry making, tried to break from that tradition.

He often heard that his works are an affront to the foundations of the art of jewelry making, that he only ruined stones and mutilated the metal, and that not a single jewelry school was teaching what he was doing.

“I didn’t have any teachers, but I knew the technology very well. I had found the necessary books, had studied things, and I was buying the right equipment. I did not want to ‘maintain’ traditions – I wanted to change everything. Casting, for instance. I wanted to ‘cast’ differently. I was told: ‘It’s impossible, German, why are you doing this?’ I ruined a huge number of stones because I wanted to cast right with the stones, wanted to cast several metals at the same time,” Kabirski explains.

Kabirski recently wrote on Facebook that he had decided not to take part in international exhibitions any more.

“Many will think it a stupid decision. Maybe it is. But I have always felt an alien there and felt extremely uncomfortable. So from now on I will hold only solo exhibitions. It does not matter whether it is in Los Angeles or Warsaw, Moscow or Tashkent – what matters is that people are waiting for me there,” he says.

Kabirski is a reluctant interviewee. He does not belong to the jewelers’ guild, is not a member of the artists’ union and is not too keen to talk to his fellow jewelers. Several years ago, he was involved in a car accident, as a result of which he cannot draw anymore.

He invents his designs and immediately makes them out of wax. He has assistants but the whole process that takes place after casting is under his personal control. There are few masters who can do everything themselves, from coming up with the design to making the ready item.

“I have never had another designer because another person sees everything differently, views life from a different angle,” he says. “That is why I can do everything myself: Some items I cast, others I make in metal, but everything passes through my hands, without fail. My ‘freaks’ are all me. It is here, at my work desk that I am frank and sincere as nowhere else.”