Tsar performers: 5 imperial Russian factories that have outlasted the rest 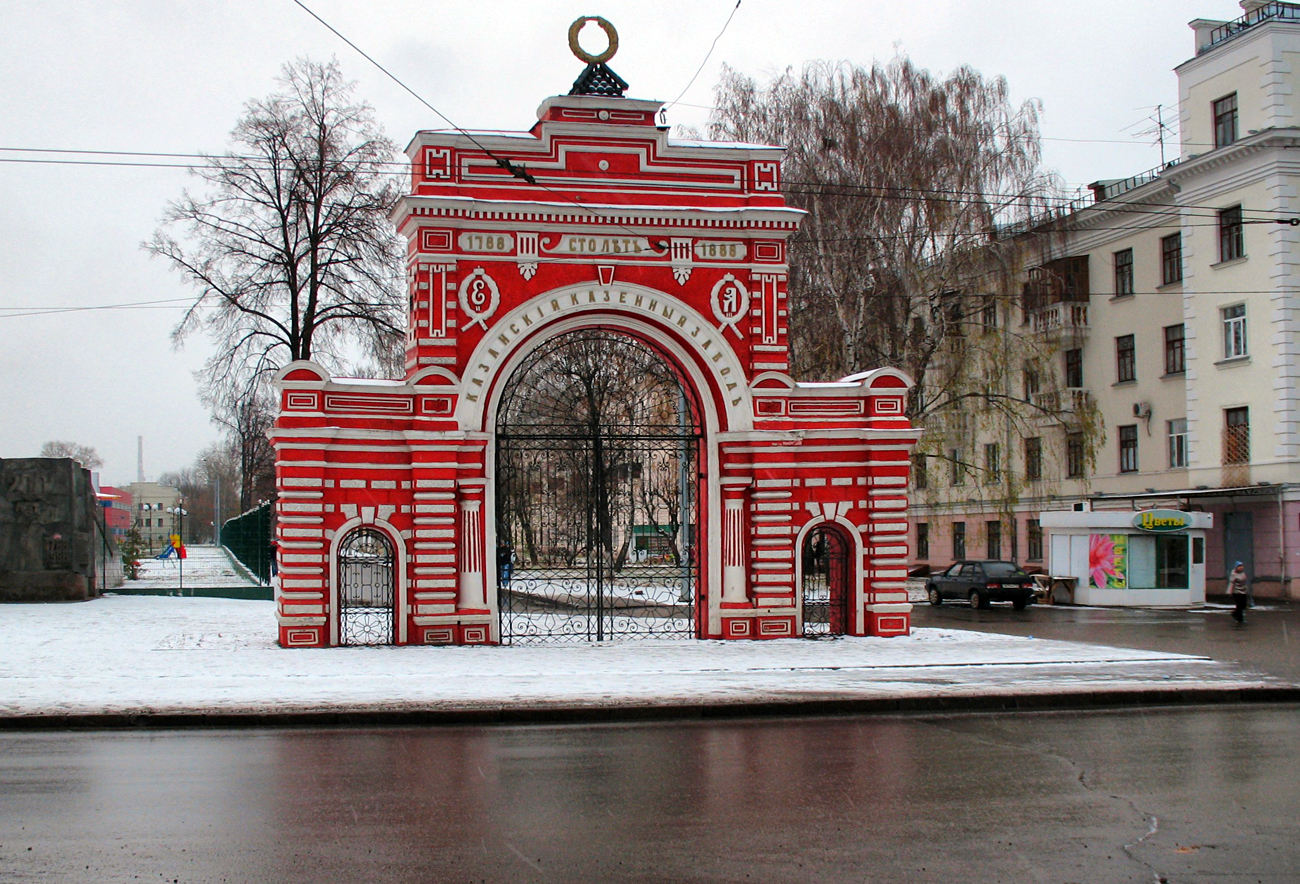 TY-214/wikipedia.org (CC BY-SA 3.0)
Although many Russian industries closed down due to inefficiency during the transition to a market economy in the 1990s, a number of factories that operated in the days of the tsars and then during the Soviet era are still around today. Even though these plants are more than 100 years old, they have been modernized to meet modern standards.

The Russian Empire could not be called an industrially developed country. In 1913 only 15 percent of the population lived in the cities and it was only in the Soviet period that Russia managed to industrialize its economy. Several historians say that by 1941, 9,000 new factories were launched in the country.

However, this does not mean that in pre-revolutionary Russia there were no important factories. Some of them have even managed to survive to the present day – through the February and October revolutions, both world wars, nationalization and privatization – and today continue to successfully make chocolate, technology, ships, footwear and ammunition.

The oldest enterprise on our list was built during Catherine the Great's time in 1788. It was used for making gunpowder for rifles and cannons. The factory expanded and by the beginning of the 21st century it had already produced almost 500 tons of gunpowder. Entire neighborhoods sprang up around the shops and even a so-called "Gunpowder mosque" was erected.

"The factory, with its extensive settlement, lives completely apart from the rest of Kazan's population," wrote historian and ethnographer Nikolai Zagoskin in 1895. But a tragedy ruined this calm and "separate" life in 1917. A fire caused by a smoldering cigarette butt destroyed the great factory, consuming around a million projectiles and hundreds of buildings. The factory was restored by the Soviet authorities and during WWII it produced shells for the legendary Katyusha multiple rocket launcher. Today the factory still produces gunpowder for artillery and hand weapons. 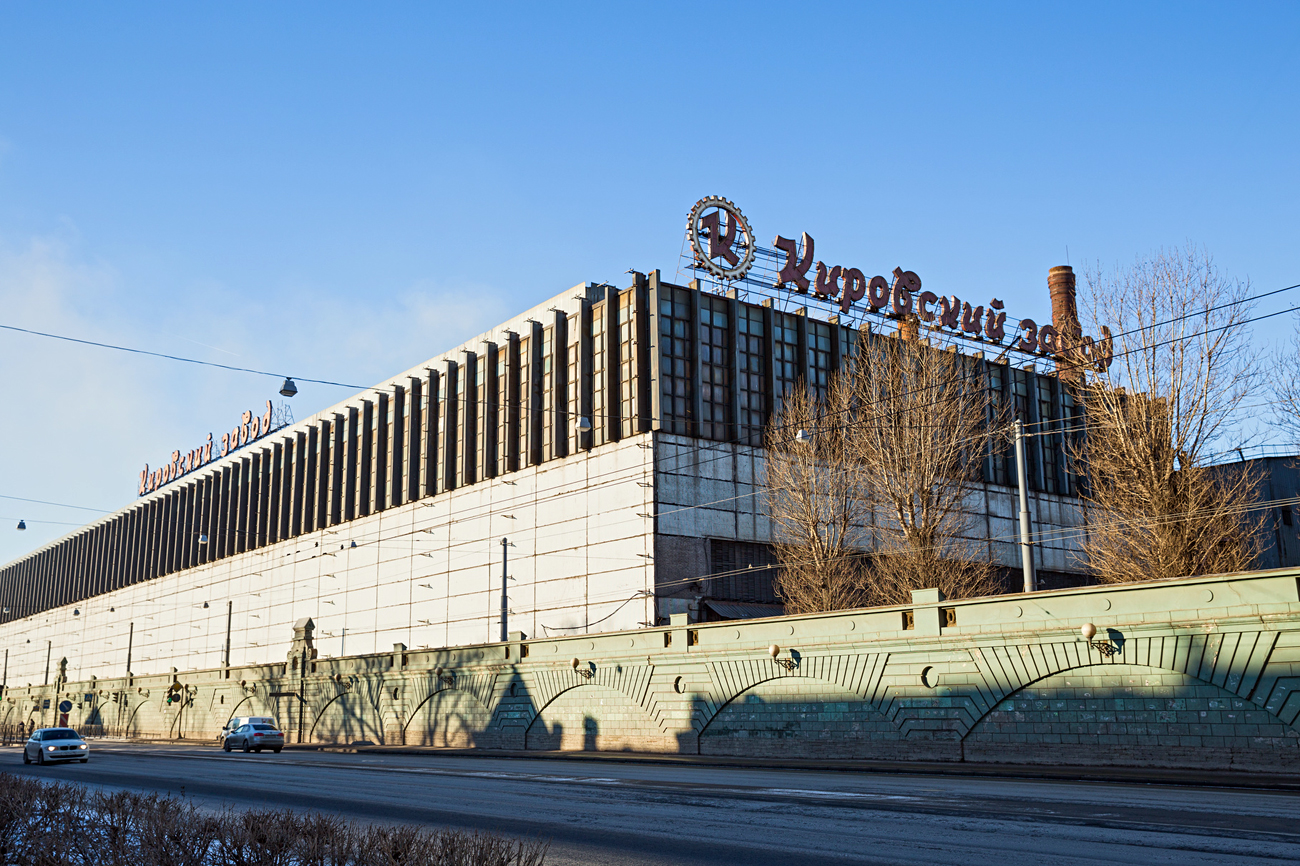 This St. Petersburg factory was established in 1801 but became famous only at the turn of the 20th century. Back then it was called Putilovsky, after its owner. It produced steamboats, wagons, lathes, shells, artillery towers for ships – in other words, it was the largest metallurgical and machine center in the Russian Empire.

The factory's shops were also famous for their politically active workers. The Putilovsty strike in 1905 became the spark that lit the fire of the first, unsuccessful, revolution. In 1917 many workers from the Putilovsky Factory joined the Red Guard, the Bolshevik military organization.

In the USSR the enterprise was renamed in honor of Soviet politician Sergei Kirov. The factory continued operating even during the German siege of Leningrad between 1941 and 1944. Around 2,500 of the factory's workers died during the famine but the enterprise produced and repaired tanks throughout the war, including the famous heavy KV tank. Today the factory assembles agricultural technology. 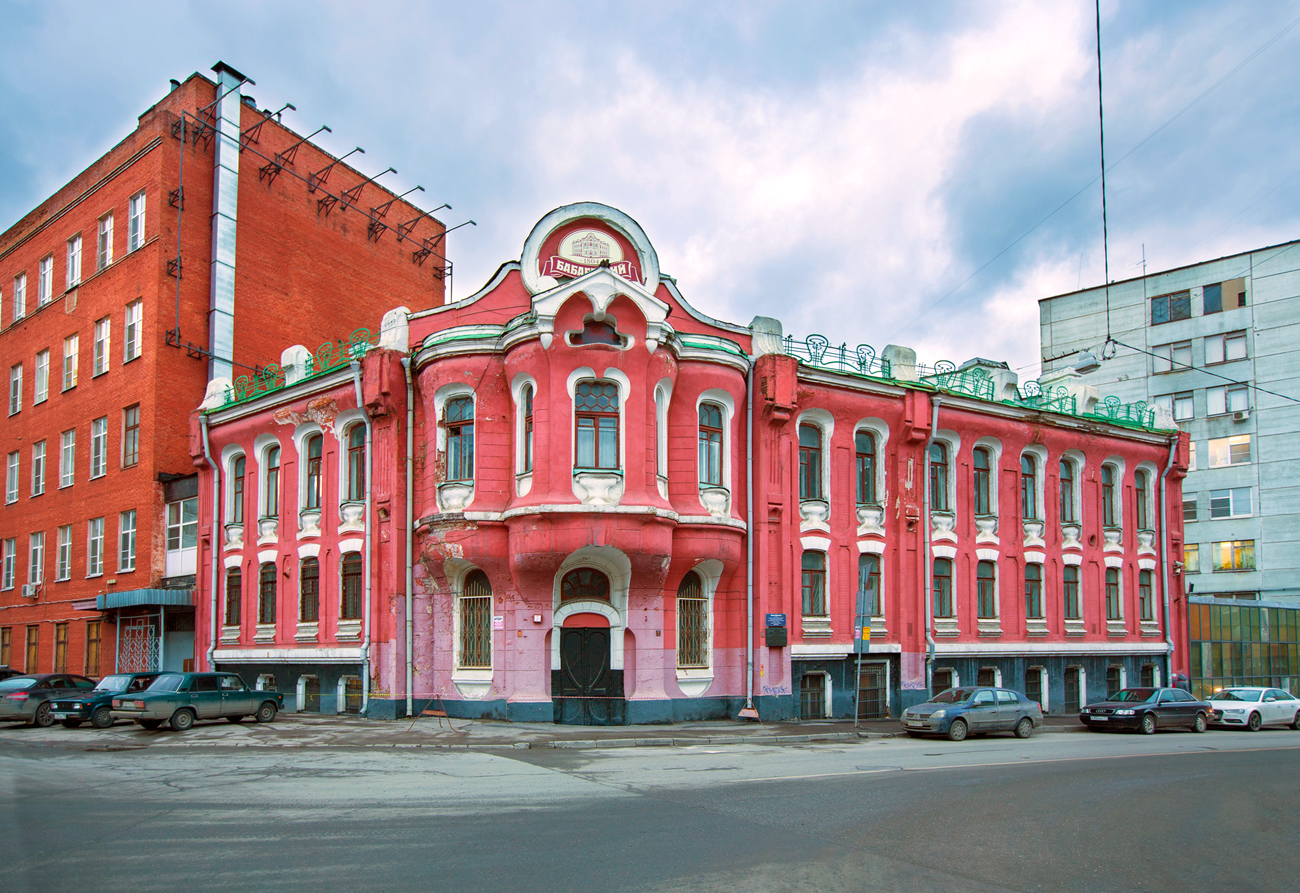 In the 212 years of its existence this Moscow company went from being an ex-serf's store to a large industrial complex. 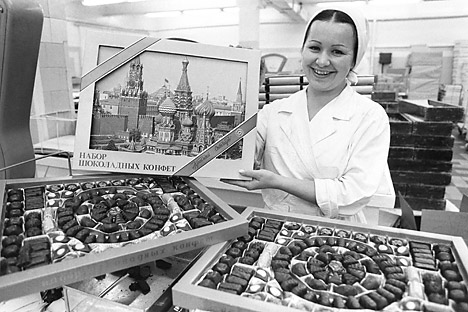 At the beginning of the 21st century a serf peasant opened a workshop to produce sweets made from fruit. His descendants transformed the workshop into a factory, which in 1899 began supplying the imperial court.

Until 1922 the company was called The A.I. Abrikosov &Sons Partnership. The factory operated during the Soviet era and still produces sweets and candies today. Even in ordinary retail stores you can find Babayevsky chocolates. Now there's an idea for a souvenir from Russia! 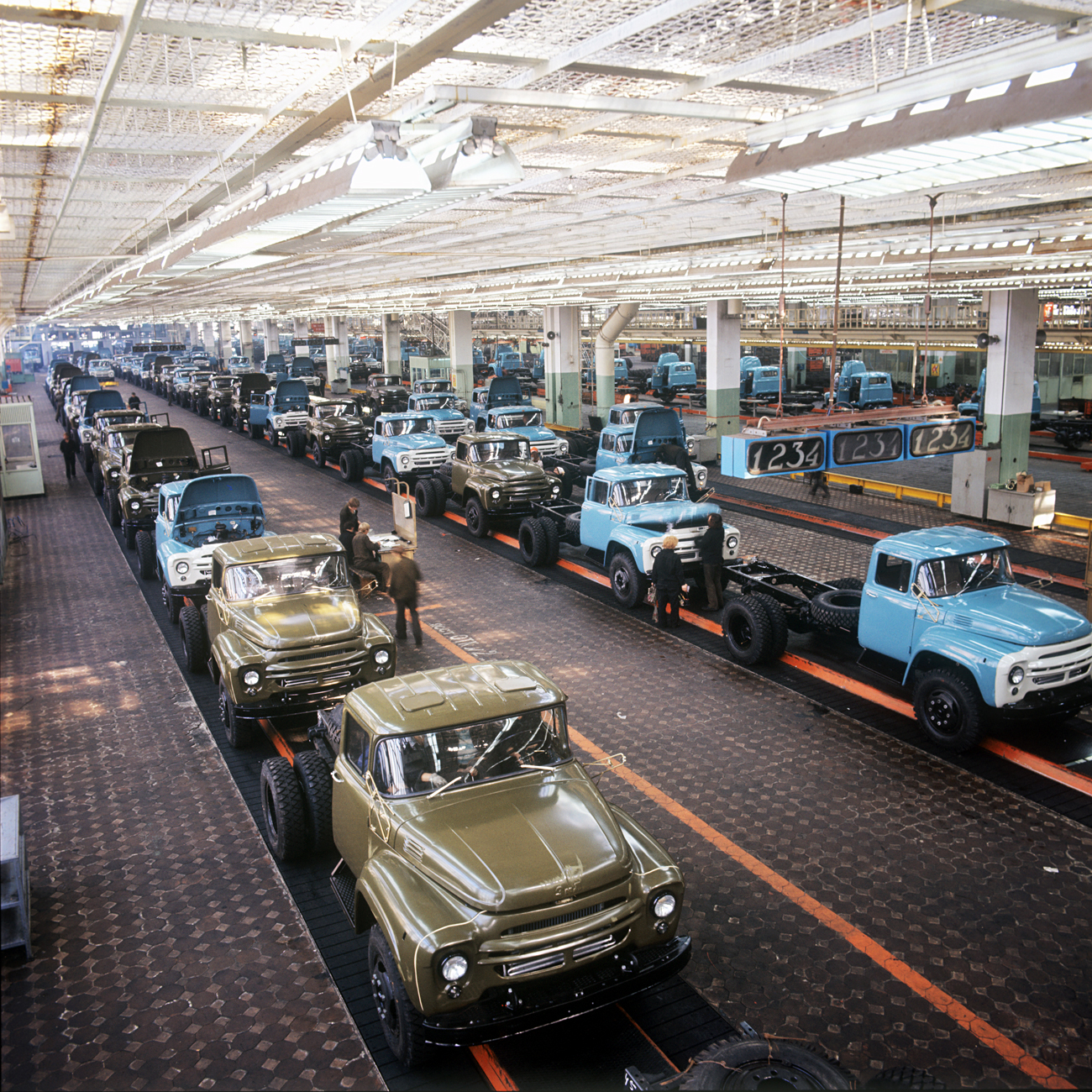 A view of the assembly line of the new assembling workshop at Moscow`s ZiL Plant. / Source: Valentin Sobolev/TASS

The construction of this car factory, known before the revolution as AMO and ZIS under Stalin, began in 1916 but it was still incomplete when the 1917 Revolution broke out. For several years the factory had a license to assemble foreign cars and in 1924 it finally produced its own truck. Production evolved very quickly and during WWII the ZIS were the second most used trucks in the Red Army. ZIS also produced lavish limousines.

After the collapse of the USSR the factory fell on hard times and had practically ceased to exist by 2016. Offices and residential buildings will be built on the former factory's grounds. But in Workshop No. 6 life goes on: It still makes classic custom-made limousines. 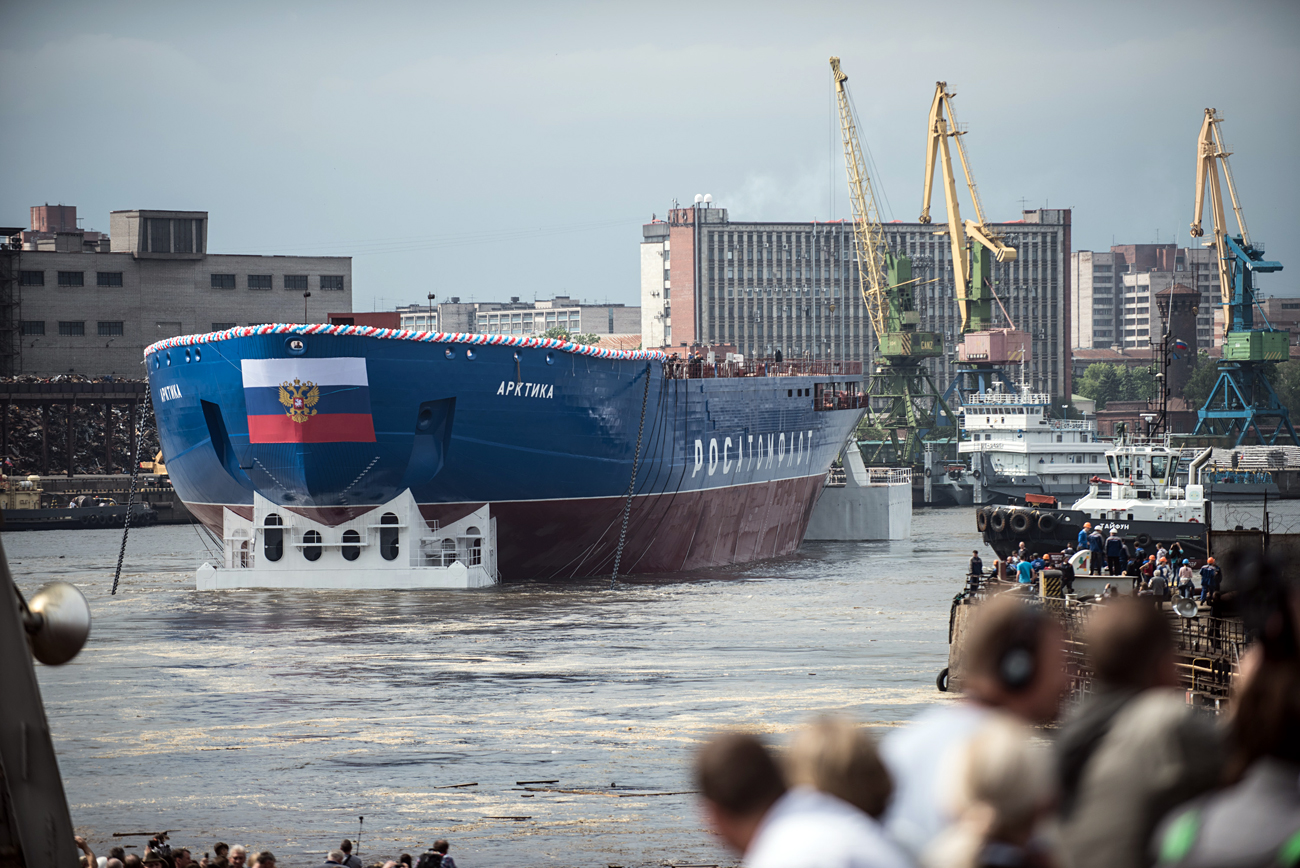 Built in 1856, this St. Petersburg shipbuilding complex was Russia's leading factory 100 years ago and remains so today. In 1903 the Baltic Factory produced the first Russian military submarine and in 2016 it launched Arktika, the world's largest nuclear icebreaker. The Baltic Factory shipyards also build ships for export, for example, tankers for Germany and frigates for India.