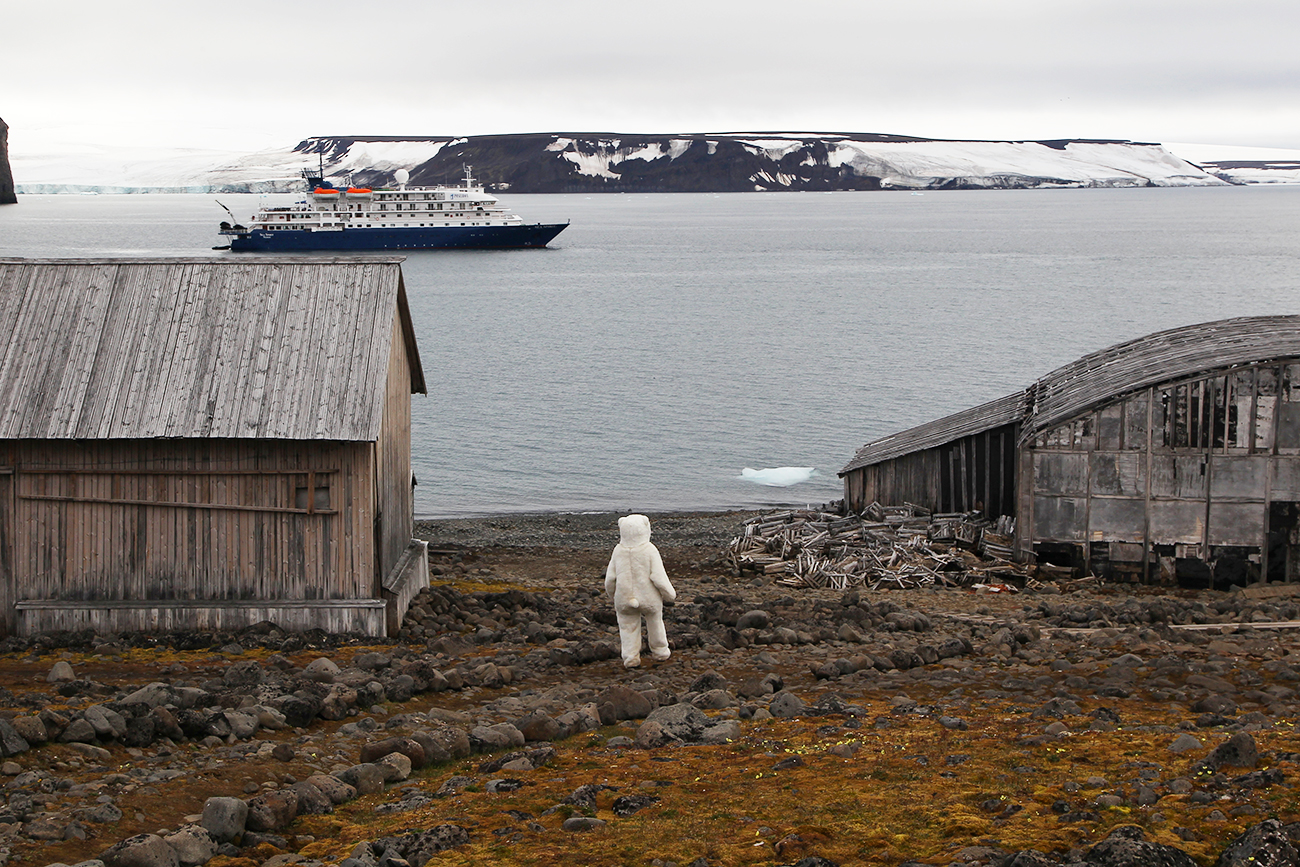 The exhibition will be comprised of the architectural ensemble of the first Soviet polar station, cross-country vehicles, natural objects and other items.

Later this year extreme tourists will have the opportunity to enjoy the new open-air museum, ‘Living history of the Arctic,’ located in the Russian Arctic National Park in the Arkhangelsk Region, (1,500 miles north of Moscow). The museum will be on the archipelago of Franz Josef Land in the Arctic Ocean.

The exhibition will be comprised of the architectural ensemble of the first Soviet polar station, which has preserved vintage automobiles, cross-country and aerial vehicles, installations, natural objects and other items, said the national park’s director, Alexander Kirillov.

“The exhibition will include the C-80 tractor and the ANT-6A plane, objects from the winter grounds of the Italian expedition to Rudolph Island by Count Abruzzi in 1899-1900, and the American expedition to Alger Island in 1901-1902,” said Kirillov.

In 2016, the Russian Arctic National Park, which is Russia’s most northern protected national territory, welcomed 954 die-hard tourists from 40 countries. It encompasses 21.75 million acres, and is home to endangered species such as the polar bear, Atlantic walrus, bowhead whale, Novaya Zemlya reindeer, and white-beaked dolphin.

Read more: Fabergé in London: How Russian Tsarist jewelry was adored in Britain>>>