First Russian superhero film to be released in India 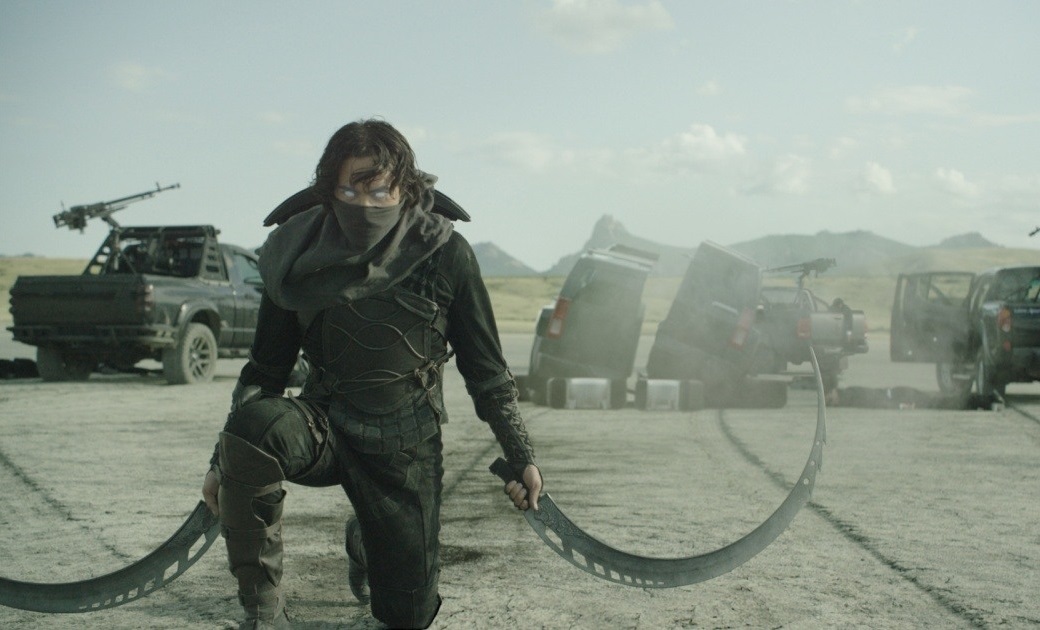 ‘Guardians,’ which is widely accepted as the first Russian film in the comic book genre, will be released in India on Feb. 24. It is the second Russian film to be screened in Indian cinemas in 2017.

‘Zaschitniki (Guardians),’ the first Russian superhero film will be released in 500 cinema halls across India on Feb. 24. The film has been dubbed in Hindi, English, Tamil and Telugu.

The plot is set in the final years of the Cold War era. A secret organization called ‘Patriot’ creates a group of superheroes in the USSR with participants from different Soviet republics. After the dissolution of the USSR, the heroes can’t find their place in a changed world and hide among the people. When a new threat looms over Russia, the guardians unite again to challenge evil forces.

“This film meets the highest Hollywood standards,” Director Sarik Andreasyan told RIR. “At the same time, we did not copy Hollywood productions. We created our own mythological universe based on our own cultural traditions. In our case this tradition implies the common Soviet past of millions. That’s why we have so many heroes from different republics of the former USSR.”

He added that each superhero “has a specific set of unique abilities” with regard to mental archetypes. “As the main hero Arseny is Russian, he turns into Arsus the bear.”

According to Andresyan, the filmmakers plan to run a long-going franchise.

“We want children to prefer Arsus to superheroes like Superman and Batman,” he said.

“For me, the idea of the film is attractive first of all because the superheroes narrative is disclosed through the characters who represent strong features, values and traditions of the post-Soviet world,” producer Vladimir Polyakov said. “Truly, it is time to put an end to so-called ‘Russian villains’ and show true guardians.”

‘Guardians’ is the second Russian film to be released in India in 2017.

The film, which is about a heroic flight crew, was also dubbed in English, Hindi, Tamil and Telugu. It was the first Russian film to be released in India in 25 years.

Some Indian filmmakers are pondering over a remake of the movie.

In 2016 the second edition of the ‘Russian Film Days in Mumbai’ festival took place. This event is expected to be annual.