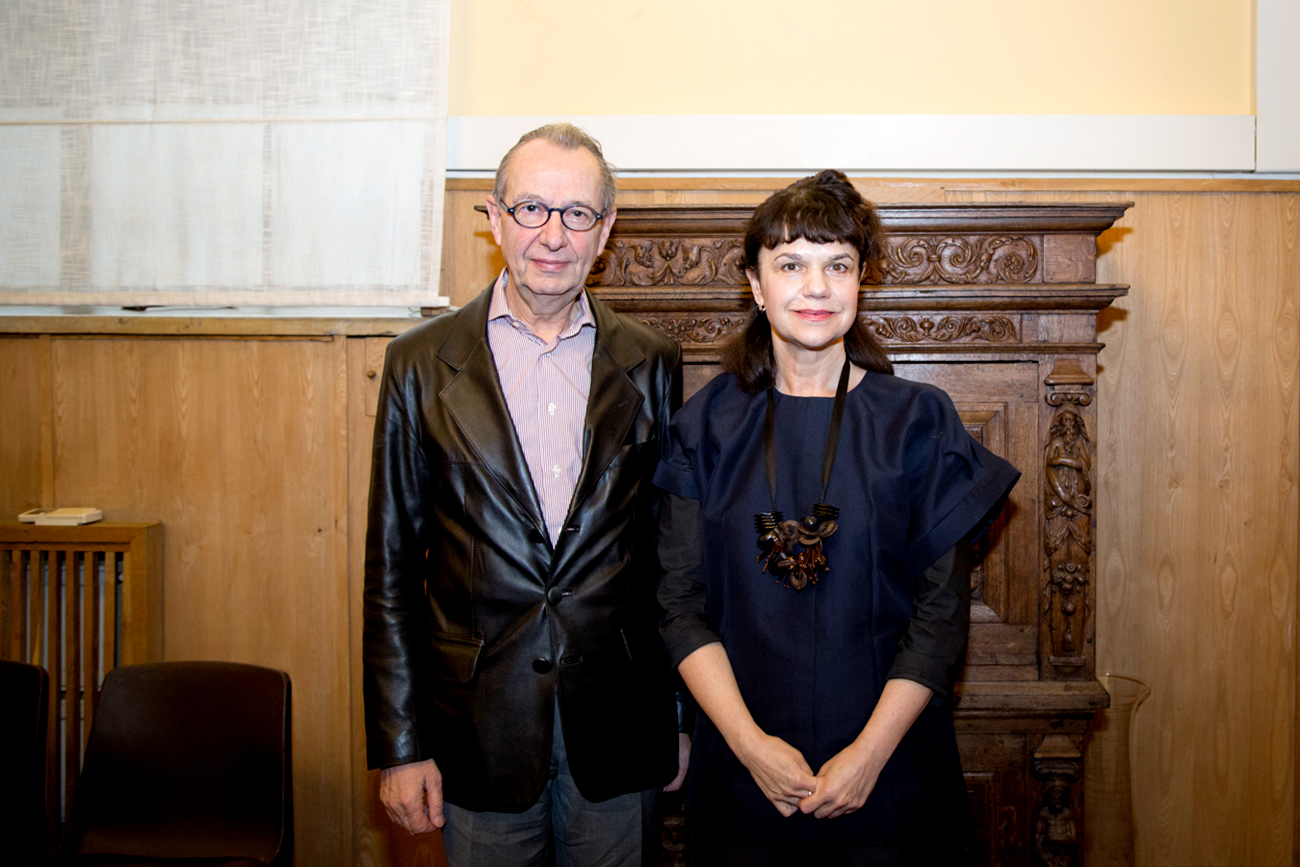 Famous French curator Jean-Hubert Martin will revamp the permanent exhibition in the main building of the Pushkin State Museum of Fine Arts in Moscow.

As part of that effort, he will paint the museum’s famous collection of plaster reproductions of sculptures from the Middle Ages and Antiquity. This large-scale exhibition will be called, "The ancients stole all our ideas from us," and will open in the first half of 2020. The title is a quote from Mark Twain and means that, "we always look to the future through our past," Martin explained. 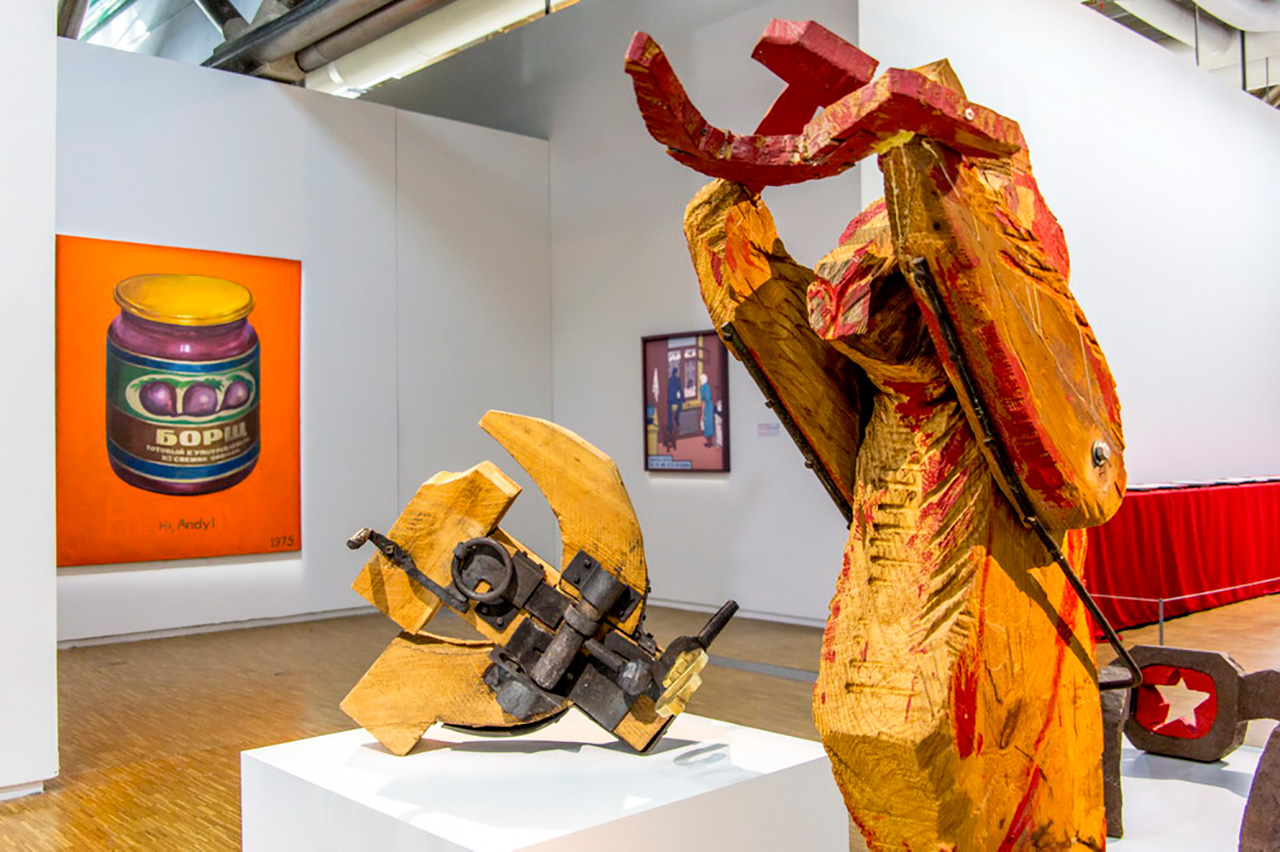 The director of the Pushkin Museum, Marina Loshak, said that 2020 will be the last year when the museum’s main building is open to visitors before closing down for major refurbishment. By that time, the permanent exhibition, including the Old Masters and ancient artifacts, will be moved to the new buildings nearby.

"The entire museum will be empty, except for the casts," said Loshak. "Plenty of room for one’s imagination to run wild!”

All that will remain in the main building will be the plaster casts of famous works of art from the medieval and ancient worlds, including Michelangelo's David, fragments of the Parthenon and the Pergamon Altar, the winged lion from the palace of Ashurnasirpal II, and many others.

As part of the exhibition, on which Martin and the museum have already begun working, the plaster casts will gain color and will appear before the public in their original form - colored with video-projected "paints."

The exhibition, "The ancients stole all our ideas from us," will also consist of 30 parts, said Martin, who is famous for mixing works of different styles and eras. At the Pushkin Museum, he will present a mix of world history and the history of art, from ancient Egyptian mummies to modern art.

With this juxtaposition of the old and the new, Martin wants to "provoke the audience into pure emotions rather than overload them with knowledge." Indeed, his exhibitions often lack information displays. "There is a common history of world art" - is his main idea.

In addition to the common themes - such as "A Cabinet of Curiosities," or "Five Senses" – the exhibition will cover the history of the Pushkin Museum itself. For example, the part called "Dresden Gallery Exhibition, 1955" will feature several works that were temporarily displayed here, when the Dresden treasures were taken out of post-war Germany by Soviet troops.

The section called "Antonova’s Era" will be devoted to the legendary director of the Pushkin Museum, Irina Antonova, who now holds the honorary title of museum president.