New Russian animation film to be screened in South Asia 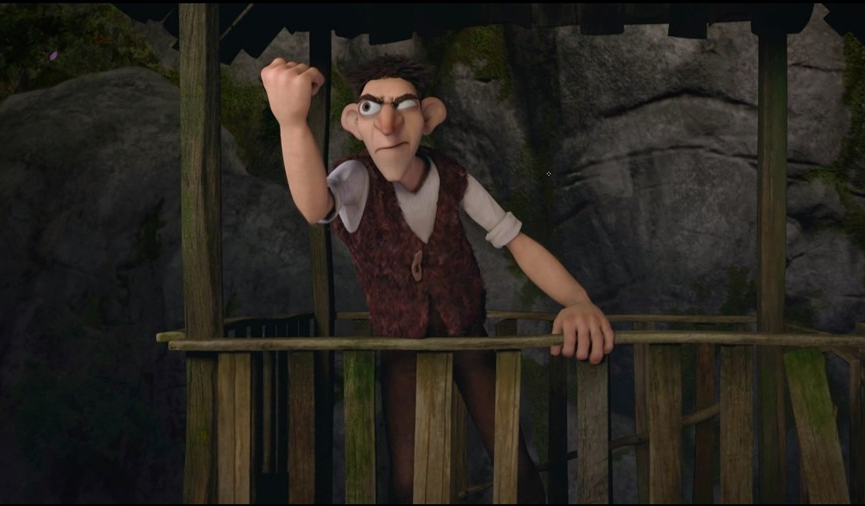 Soviet cartoons were very popular in the Indian subcontinent in the 1980s.

A new Russian animation film titled ‘Urfin Jus and His Wooden Soldiers’ will be screened in cinemas across South Asia, RIA Novosti reported on March 23.

An agreement was signed between Russian film promotion company Roskino and Runaway-Luminosity Distribution, which bought the rights to distribute the film in India, Pakistan, Nepal, Sri Lanka, Bhutan, Maldives, Afghanistan.

The cartoon movie is based on the children’s novel of the same name written by the Soviet writer Alexander Volkov.

Soviet cartoons were very popular in the Indian subcontinent in the 1980s. 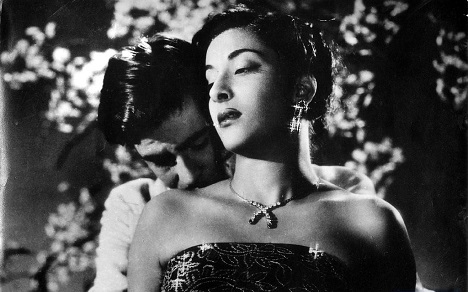