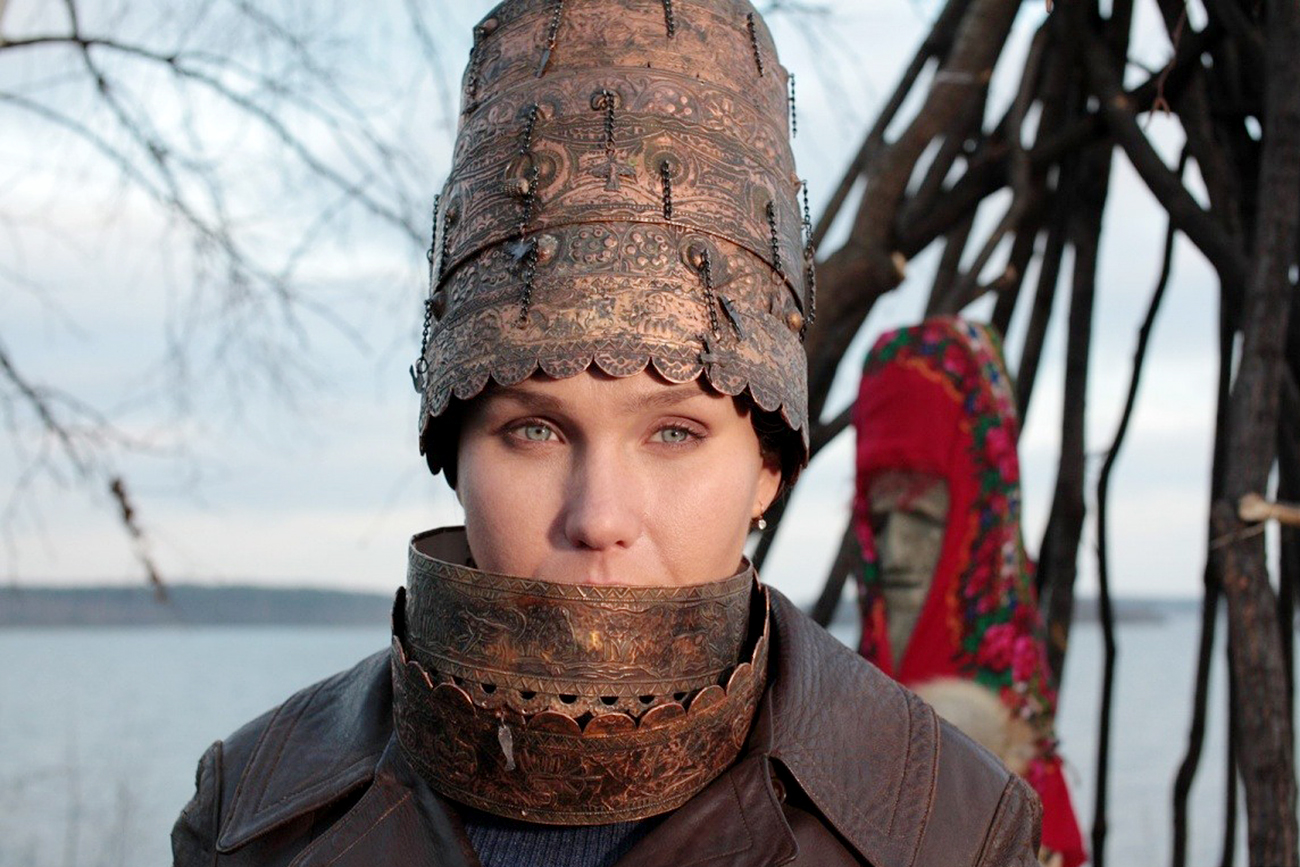 Kinopoisk.ru
The eighth Take Two Online Festival, organized by Rossiyskaya Gazeta, will show the latest Russian films that have slipped under the radar of mainstream audiences. The movies can be seen from April 3 to 14 in any country around the world for free. Each will be uploaded on the Internet for 48 hours. RBTH selects the most interesting online premiers with English subtitles. 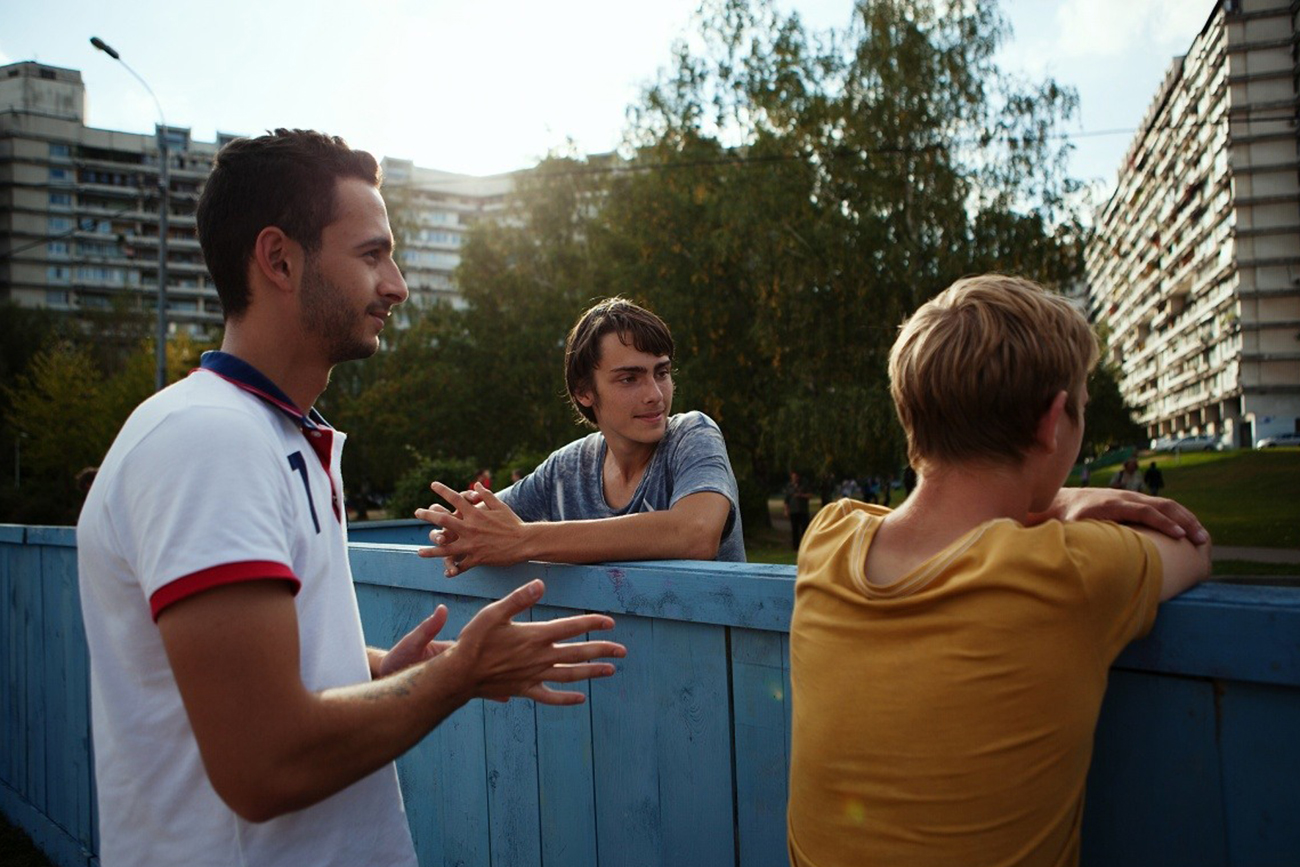 Winner of dozens of international first prizes, Eduard Bordukov's sports drama is about street football and its fight against ethnic prejudice. It was shot in one of Moscow's commuter towns and wonderfully conveys the spirit of these grey gloomy neighborhoods where the street football field – "the box," as the locals call it – becomes a place where they can exert energy and express their true characters freely. But there’s trouble afoot, when kids from the Caucasus appear in the neighborhood and also wish to play. The situation becomes tense and the game turns into a real battle.

Angels of the Revolution 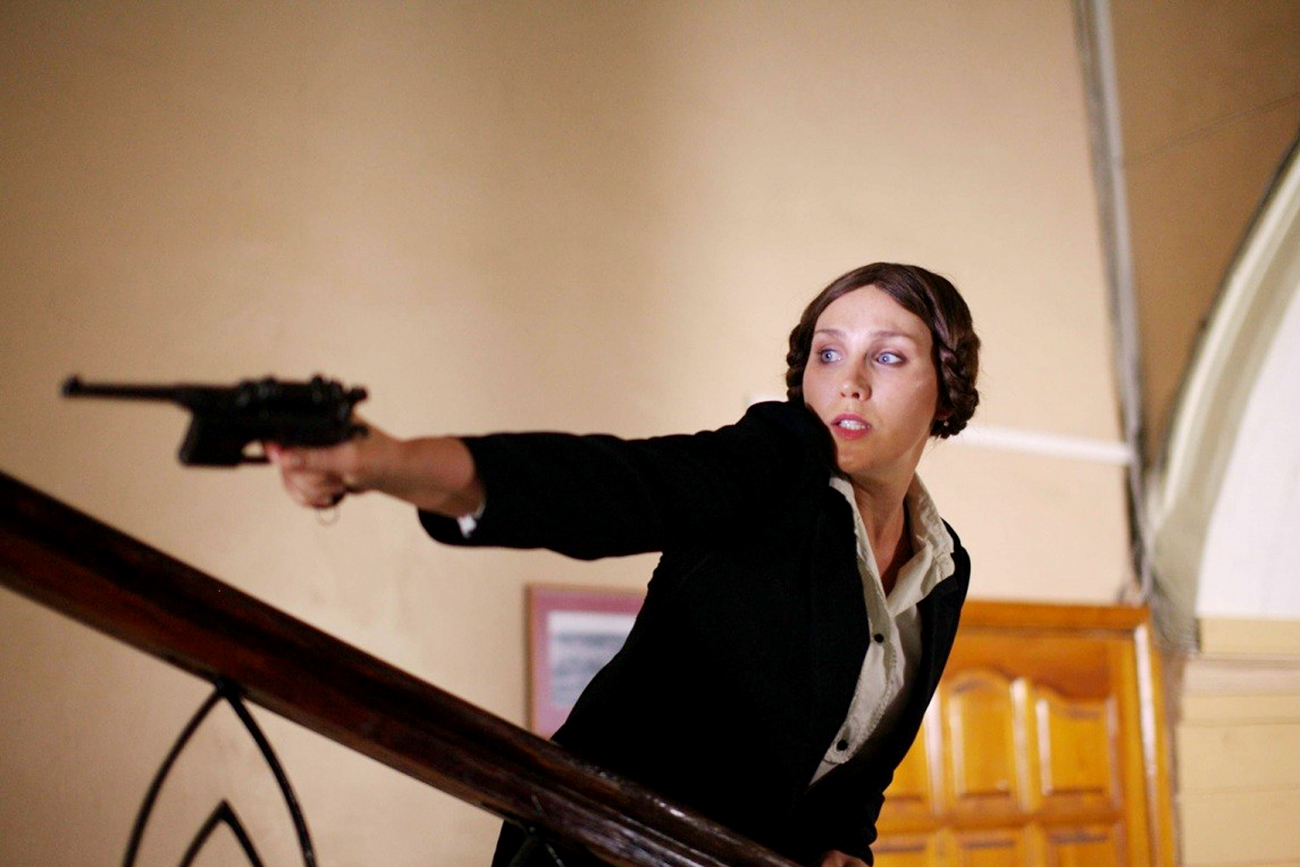 Angels of the Revolution. Source: Kinopoisk.ru 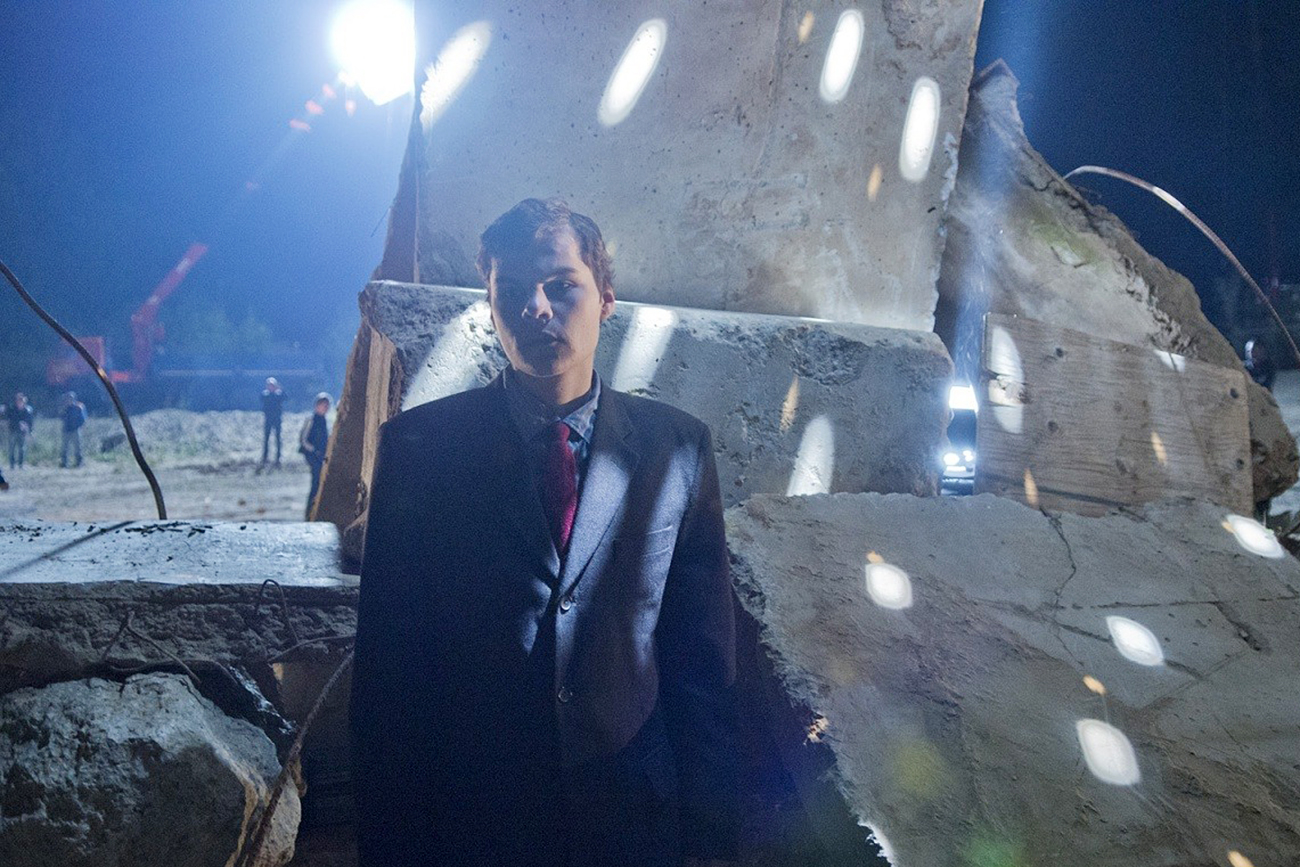 This debut by playwright Mikhail Mestetsky is an eccentric comedy about Soviet hippies who rebel against the world. The director doesn’t hide the film's autobiographical nature: It’s inspired by memories of the sins committed in his violent youth when he and others united in "secret unions" under opposition, anti-establishment slogans. The premiere took place at the Berlin International Film Festival, and it’s fair to say the audience was shocked.

The Journey to Mother's 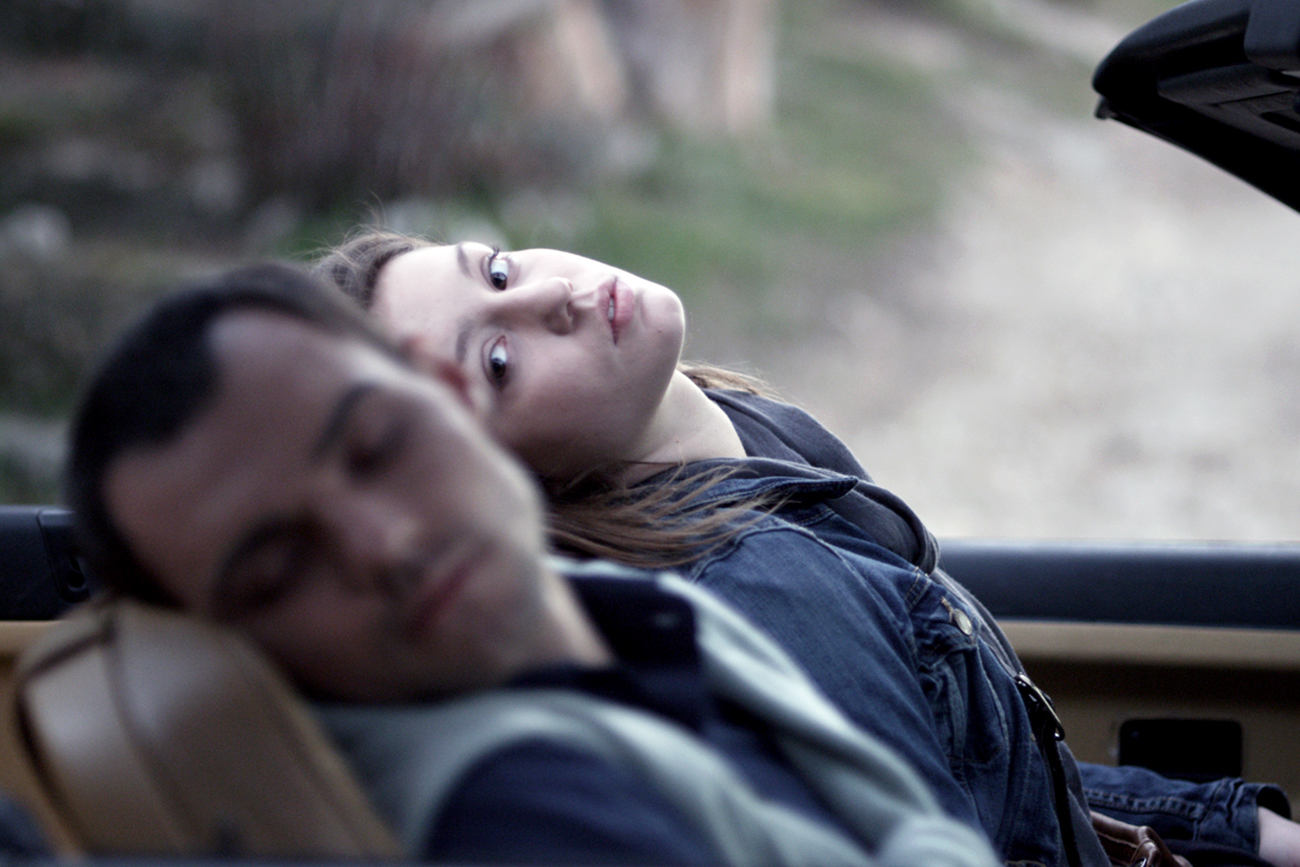 The Journey to Mother's. Source: God-kino2016.ru

Mikhail Kosyrev-Nesterov's film is an existential "road" drama with French film star Adèle Exarchopoulos (Blue is the Warmest Color) and cinema debutante Artem Alexeev from the Sovremennik Moscow Theatre. A young Muscovite goes to Provence to visit his mother, who has long left the family, and meets his stepsister. The trip turns out to be a difficult journey of self-discovery. The film has won many international awards and won the Grand Prix at the Turin Film Festival in March. 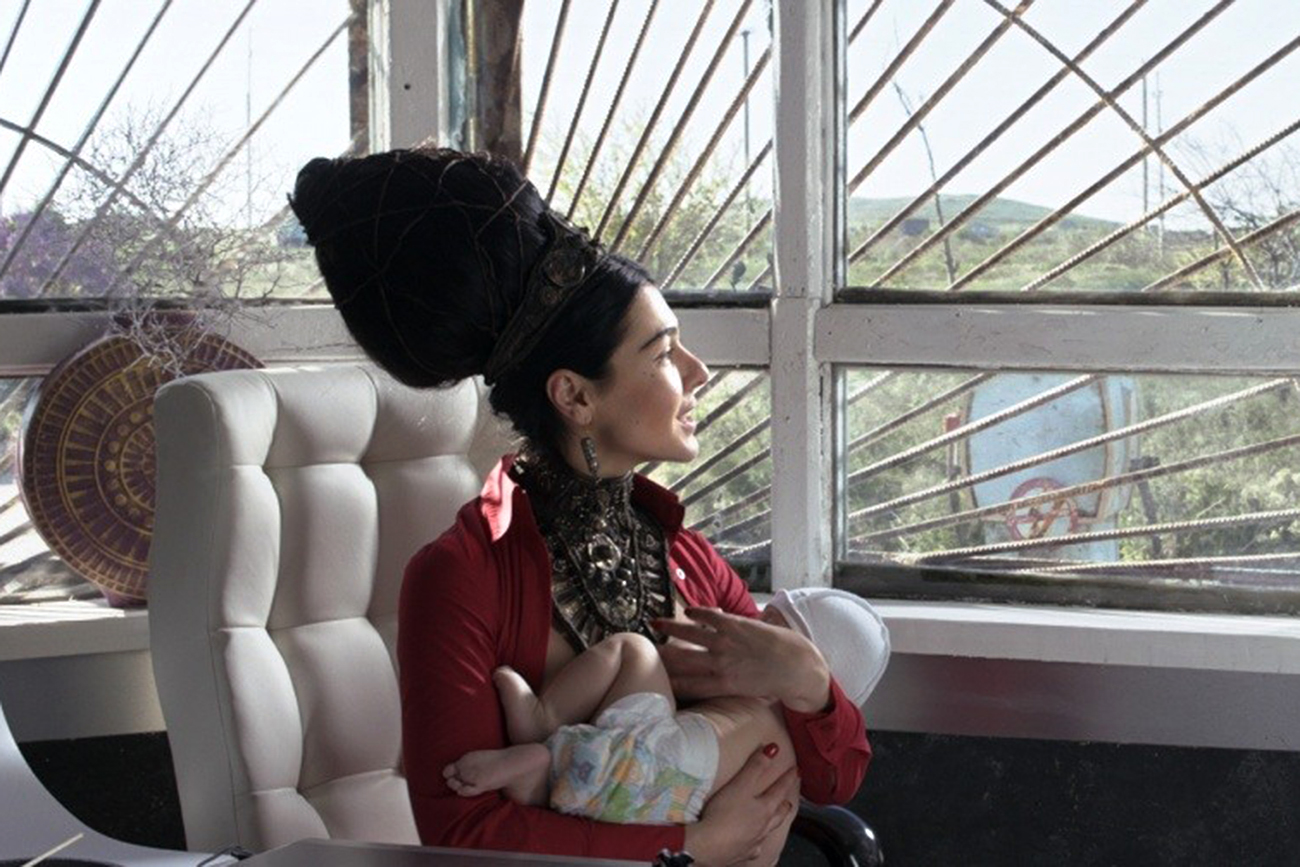 Andrei Proshkin's phantasmagoria has already been called Voland's second coming. It’s about a Satan similar to the one from Mikhail Bulgakov's popular novel Master and Margarita. A strange person going by the name of Orlean appears in the Russian backwoods. Incredible, rationally unexplainable events occur in the town and hidden wounds begin to open up. This is a vivid, sarcastic, almost farcical film and bound to impress. 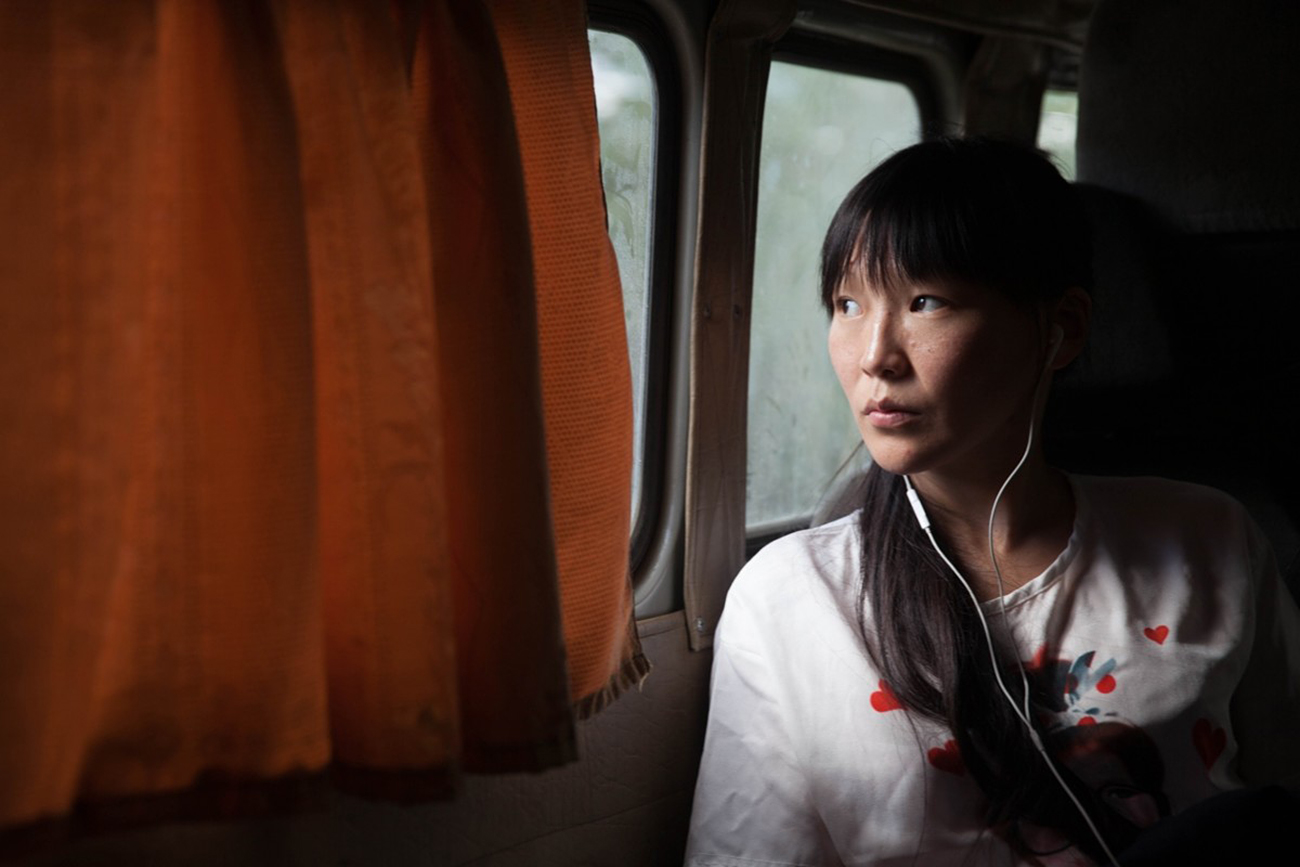 Yakutian cinema is practically unknown to the world but it’s actively developing in the faraway Siberian region. Territorially the area makes up roughly a fourth of Russia, but the region lies on permafrost and is separated from the densely populated districts by enormous distances. But thanks to film we see how these people live. Yakutian movies are highly appreciated by the local population and, unlike Russian film in general, generate profit. Kostas Marsan's film My Murderer is a detective story full of suspense and brilliantly acted by Yakutian actors. It’s just scooped first prize at the Khanty-Mansi International Film Festival. 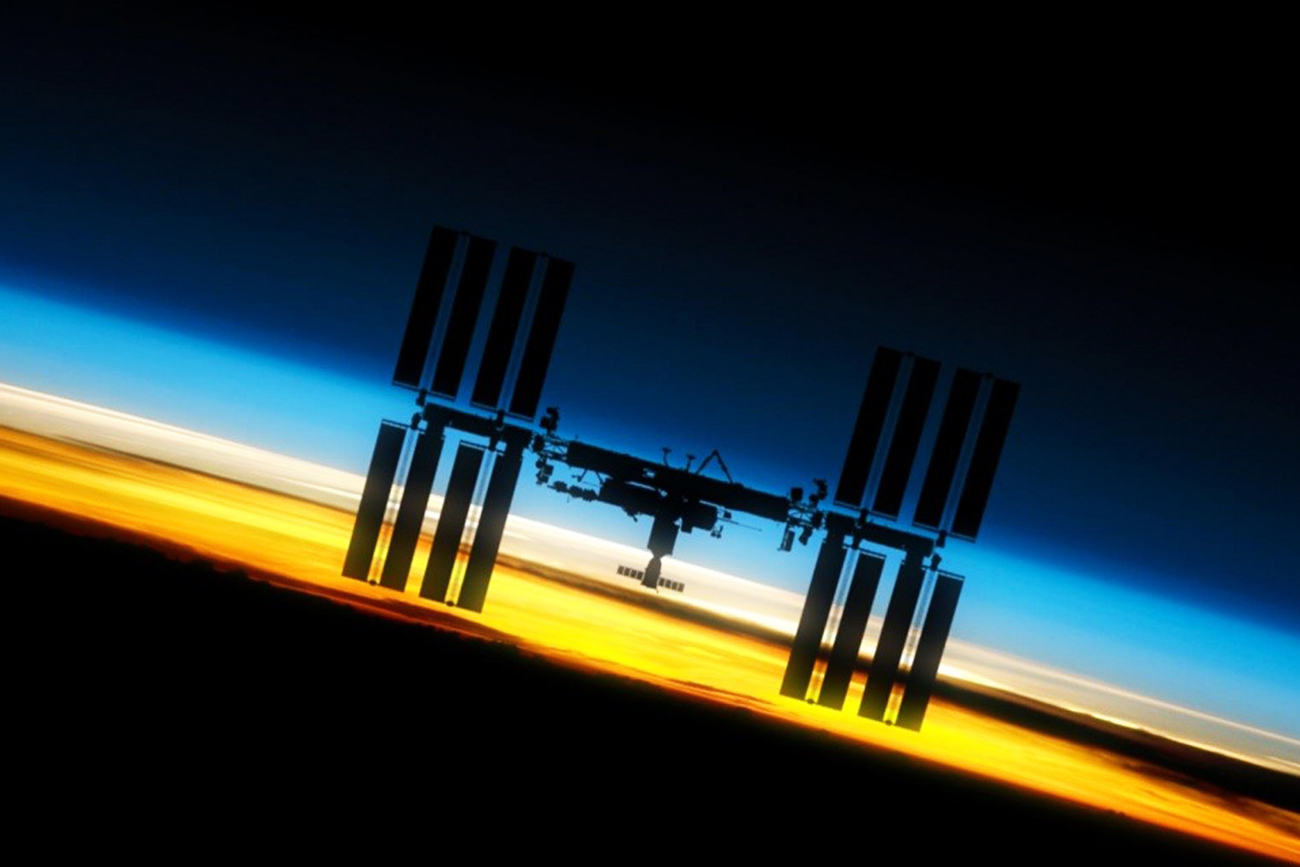 Artur Sukhonin's short film debut recently received the so-called scientific "Oscar" at the RAW Science Film Festival in Los Angeles. Other movies to have won the accolade include Ridley Scott's The Martian and Christopher Nolan's Interstellar, so The Cradle is in good company. The story is about how an unexpected event takes place in Earth's orbit and was shot on a minimal budget, but it’s incredibly well done and very realistic.