'Gagarin - First in Space' movie to be screened in London 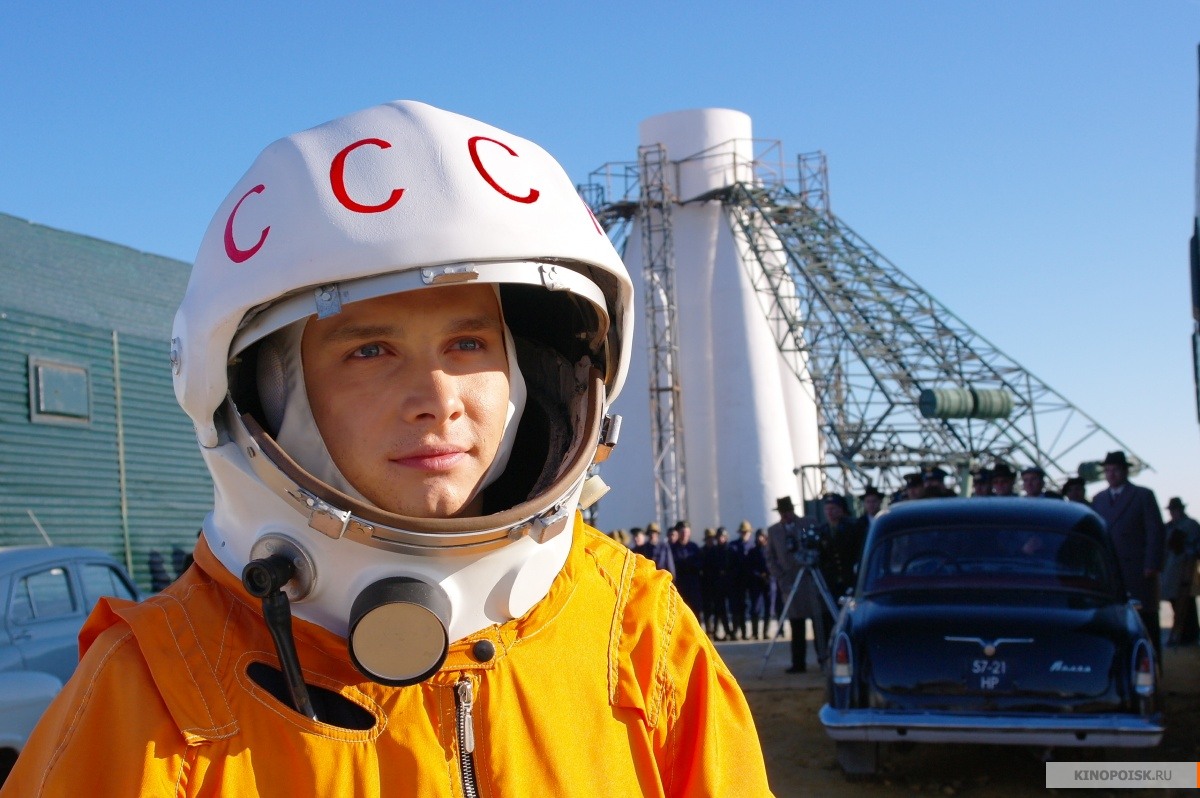 Russia's annual celebration of its space program – Cosmonautics Day – will be celebrated in London on April 12 with a screening of a film that relates the story of the courage and achievements of the first man in space, Yuri Gagarin.

Cosmonautics Day marks the day in 1961 when Soviet spaceman Gagarin launched in his Vostok 1 rocket, becoming the first human in space and orbiting Earth for 108 minutes. He was among the first group of cosmonauts selected from over three thousand fighter pilots from across the Soviet Union.

The legendary top 20 who made the grade were the ace of aces and none of the pilots knew who from their group would make history on the first manned flight.

The feature film depicts Gagarin strapped in his rocket, reflecting on his life before the historic launch, with flashbacks showing the determination of the Russian space team and their untiring efforts to conquer space. 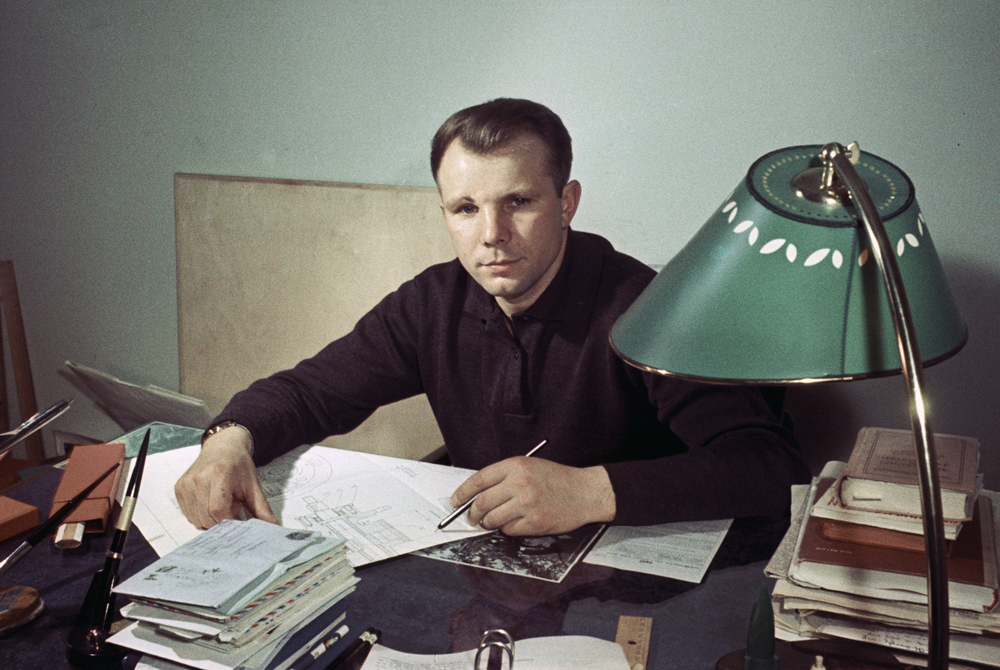