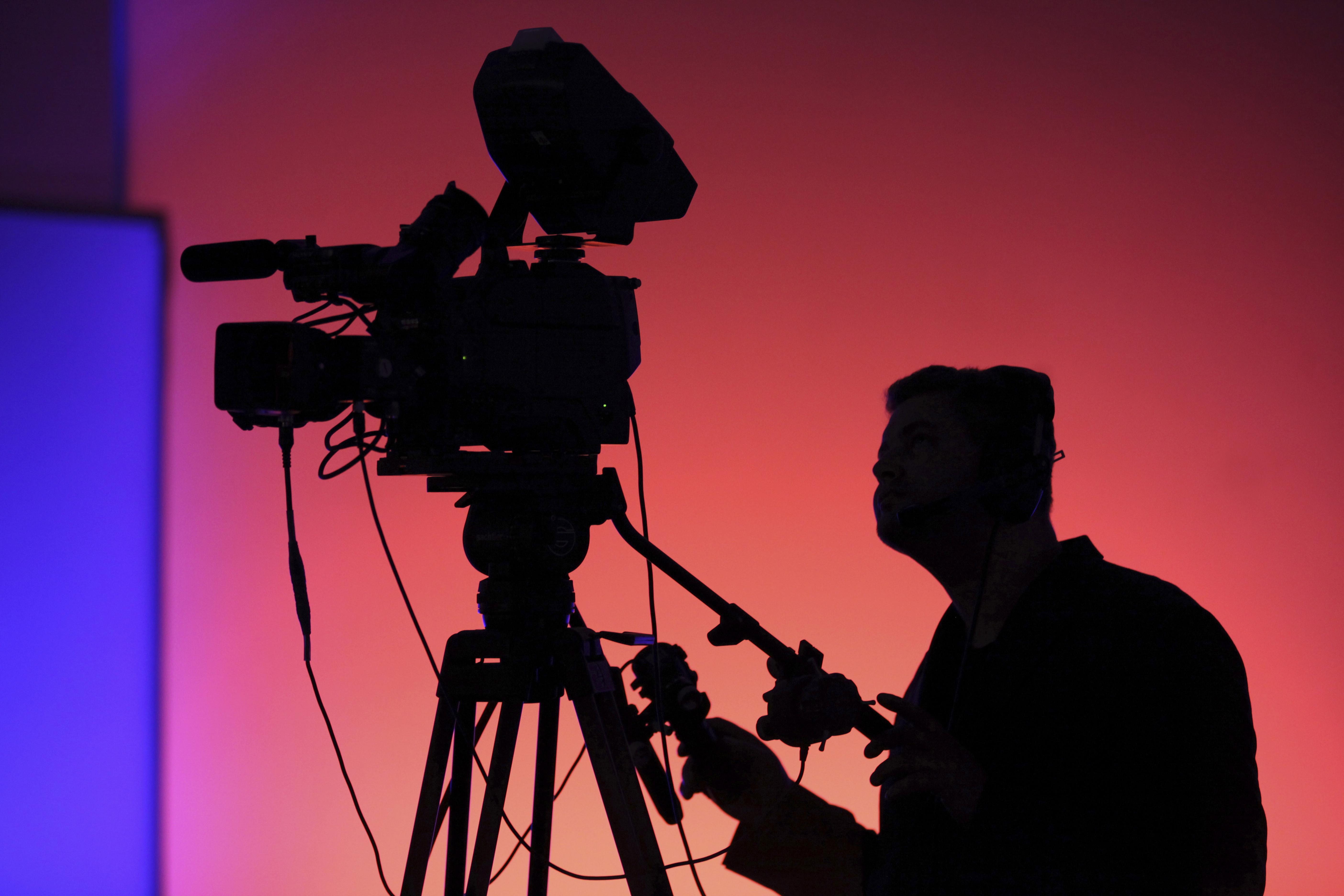 Celebrations are lined up in India and Russia to mark the anniversary. Source: Global Look Press

The film with archival footage will be released on April 13.

The Indian External Affairs Ministry will release a documentary film to mark the 70th anniversary of establishment of diplomatic ties with Russia, Business Standard reported on April 3.

The film will be screened on April 13, the day New Delhi and Moscow established diplomatic ties in 1947, according to the report.

“We are in the process of making a film to commemorate the 70th anniversary, and we would like to take this opportunity to request the Russian side to share with us archival material, like old photographs and video clips,” the news agency quoted an Indian External Affairs Ministry official as saying on April 3. 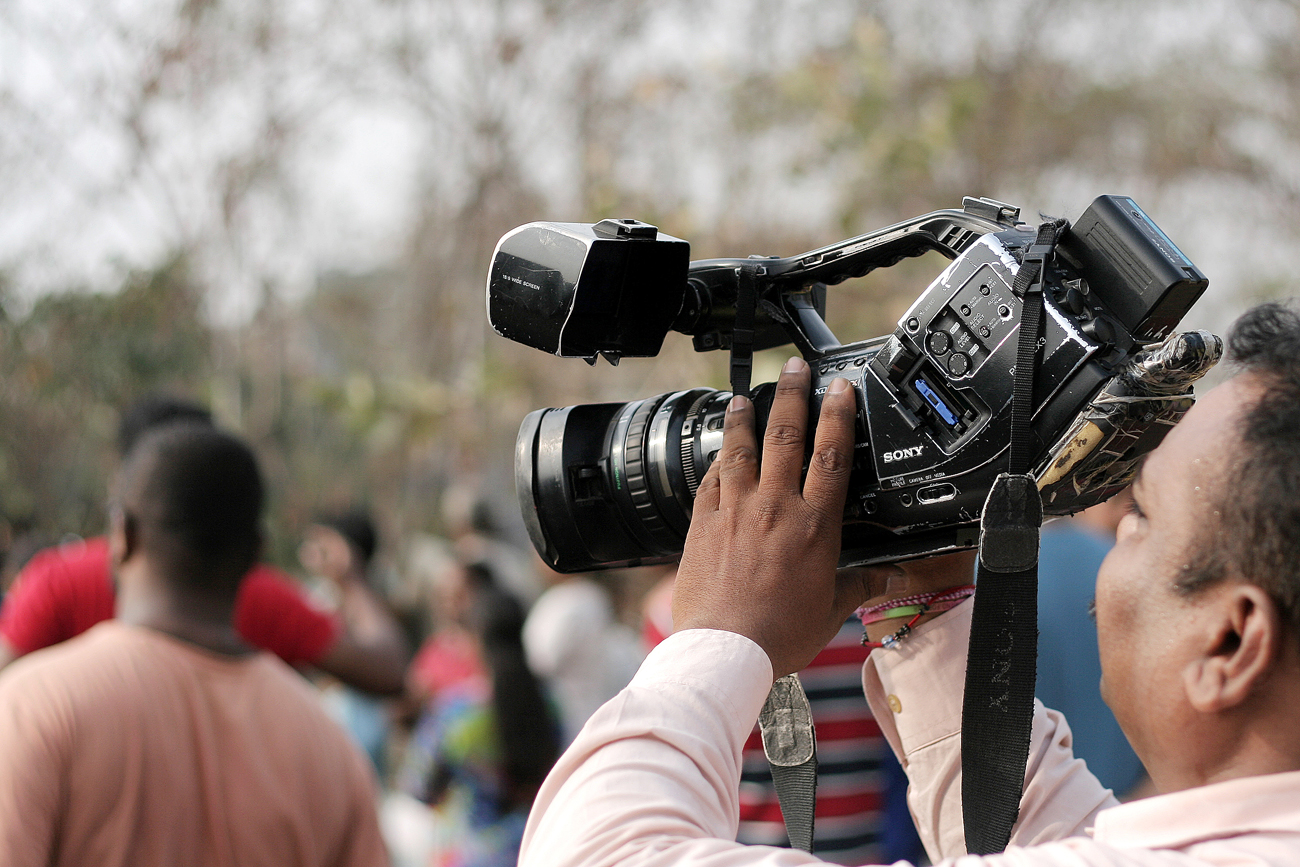