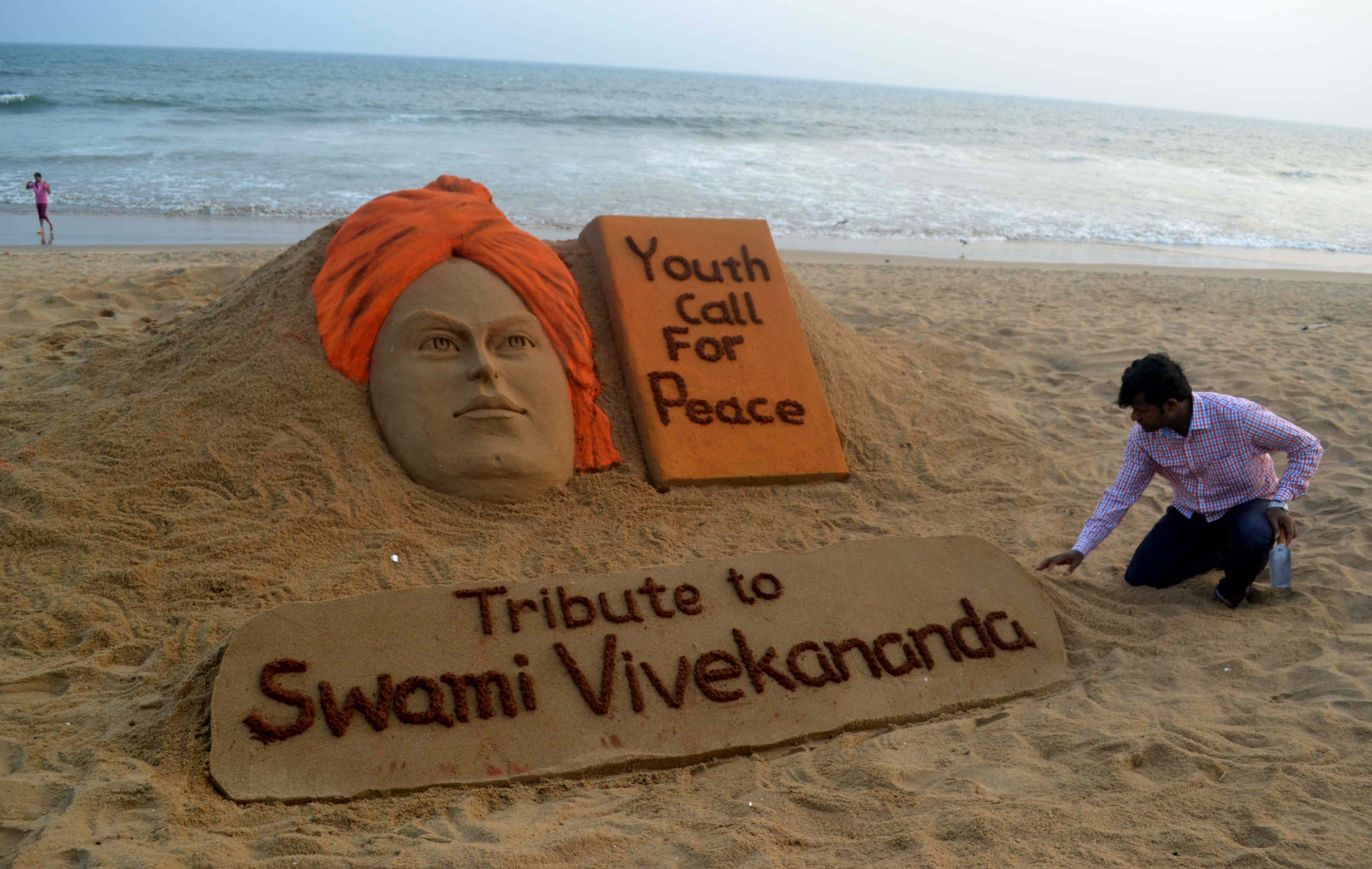 The artist from Odisha, who won the gold medal in Moscow in 2016 for his sand sculpture of Mahatma Gandhi, will represent India at the championship that will be held in Kolomenskoye on April 22-28.

This year’s them is ‘The World Around Us.’

Pattanaik, a self-taught artist, has represented India in more than 50 championships and won prizes in 27 of them.