A Christmas tree in St. Petersburg for Easter - Why? 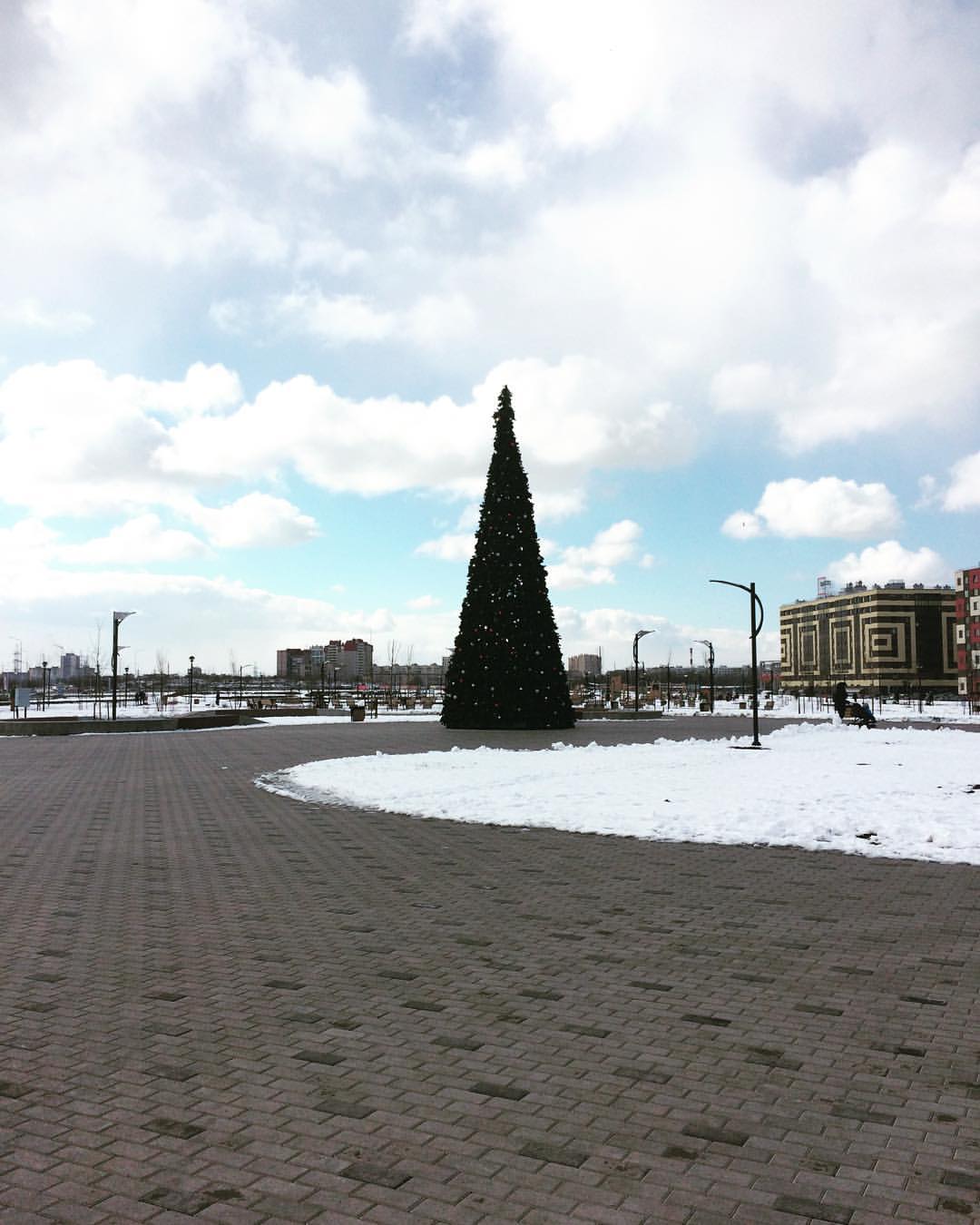 Anna Merkulova
Festive symbol confuses public, but doesn’t look out of place in the snow.

The unseasonal snowy weather threw a spanner in the works for the Easter celebrations in Russia, especially after social media users noticed a giant Christmas tree next to the 'Mega' shopping mall in St. Petersburg on April 15. They thought it could be a joke, but Mega denies any involvement.

The cold snap and snow also prompted online jokes about eating the traditional “Olivier” salad (usually eaten during New Year) and some even quipped that Ded Moroz – a Slavic fictional character similar to Father Christmas – might show up. 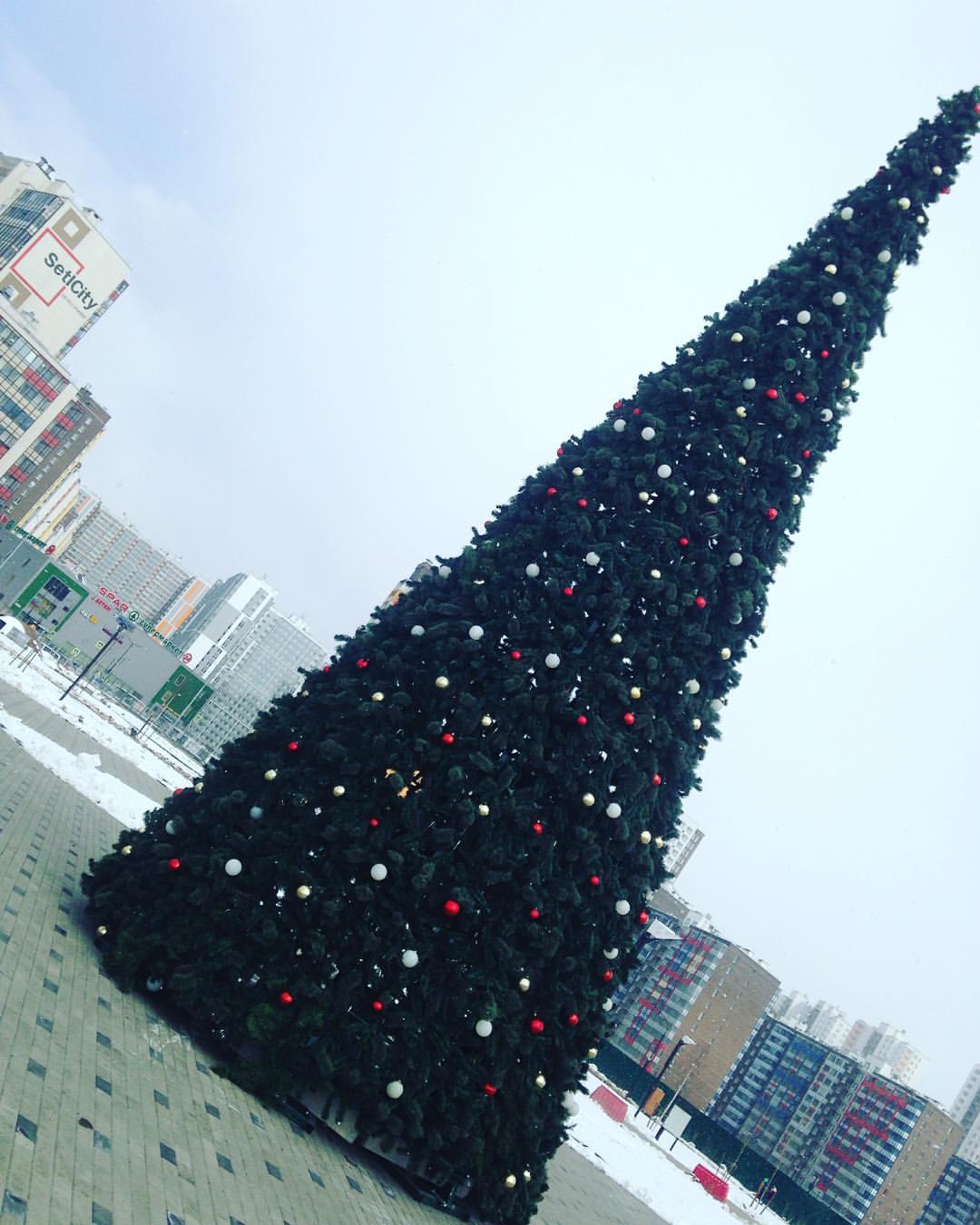 It must be said, the Christmas tree didn’t look out of place in the heavy snowstorms which hit Russia’s second city on April 14, covering its branches in white.

Read more: Easter’s East-West divide: What are the differences?