Elena Gagarina: 'No one even knew the Kremlin had a museum' 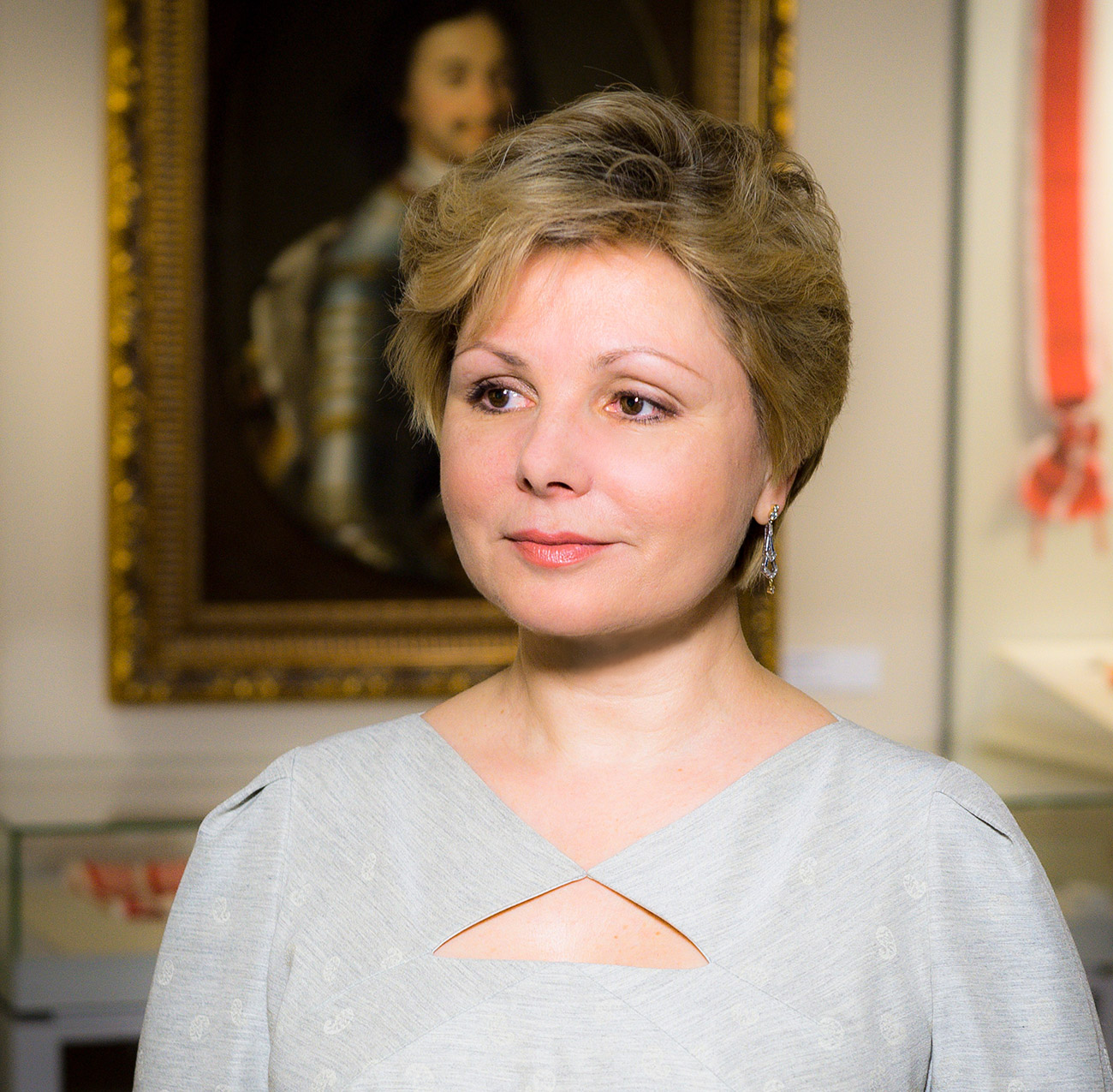 "When I took up the job, no one in the world knew that the Kremlin had a museum." Photo: Elena Gagarina, art expert and daughter of first cosmonaut Yury Gagarin.

Moscow Kremlin Museums
In an exclusive with RBTH, the Kremlin Museum's director speaks about the impact of sanctions on the cultural sphere, the museum’s new space in the center of Moscow and troubled relations with museums in Austria and the U.S.

Elena Gagarina, art expert and daughter of first cosmonaut Yury Gagarin, has been in charge of the Moscow Kremlin Museums for 16 years. In an interview with RBTH she talked about museum exchanges during a time of political tensions and sanctions, as well as moving into a new building on Red Square, and her main achievements.

RBTH: You've been in charge of the Moscow Kremlin Museums for a long time. What has been your main achievement - either personal, or the museum's - during this period?

Elena Gagarina: The main success is that the museum is now well known internationally. When I took up the job, no one in the world knew that the Kremlin had a museum; no one knew its collection. Now we take part in exhibitions abroad and bring many exhibitions here. International museum exchanges are important in the museum's work, and without them it cannot exist. 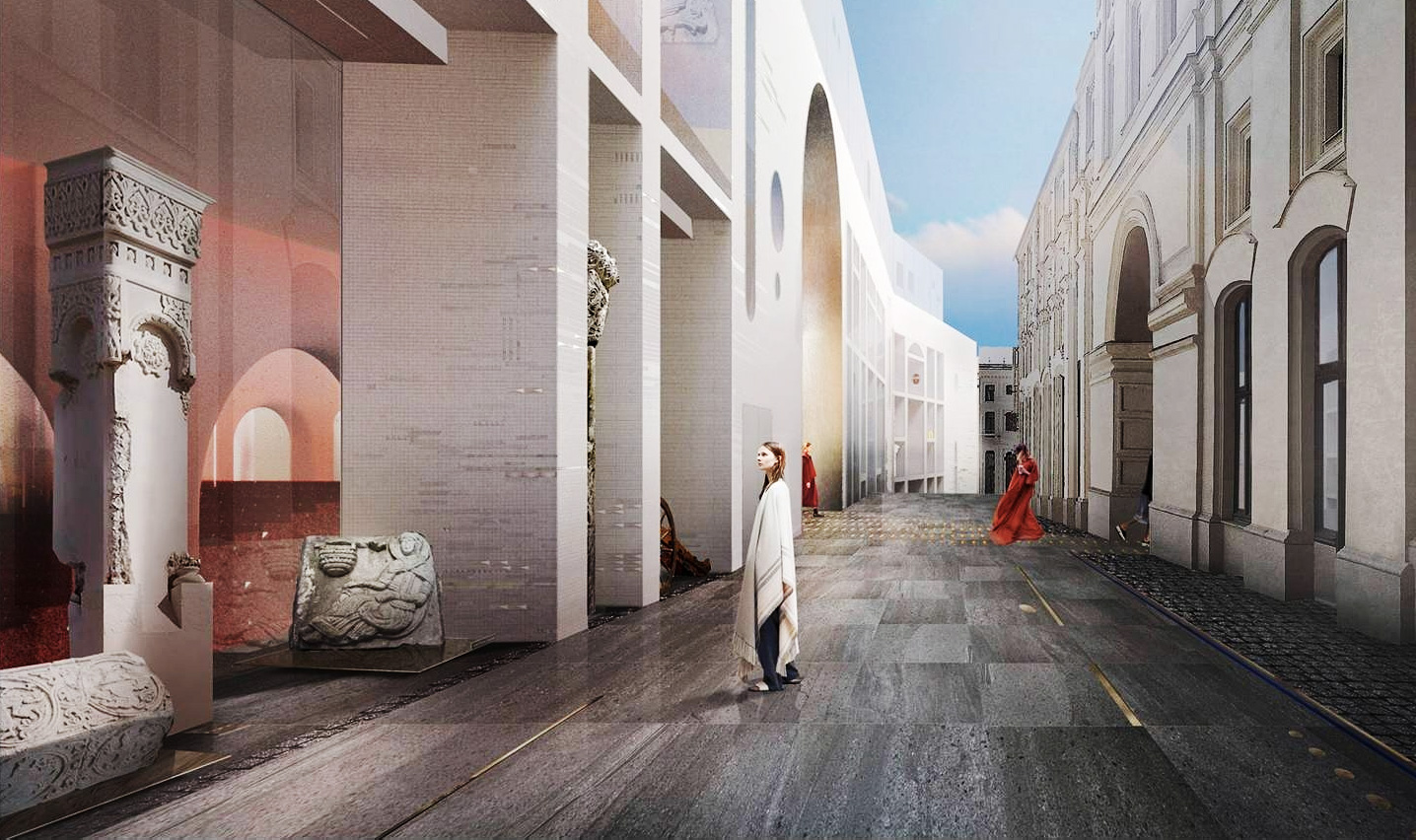 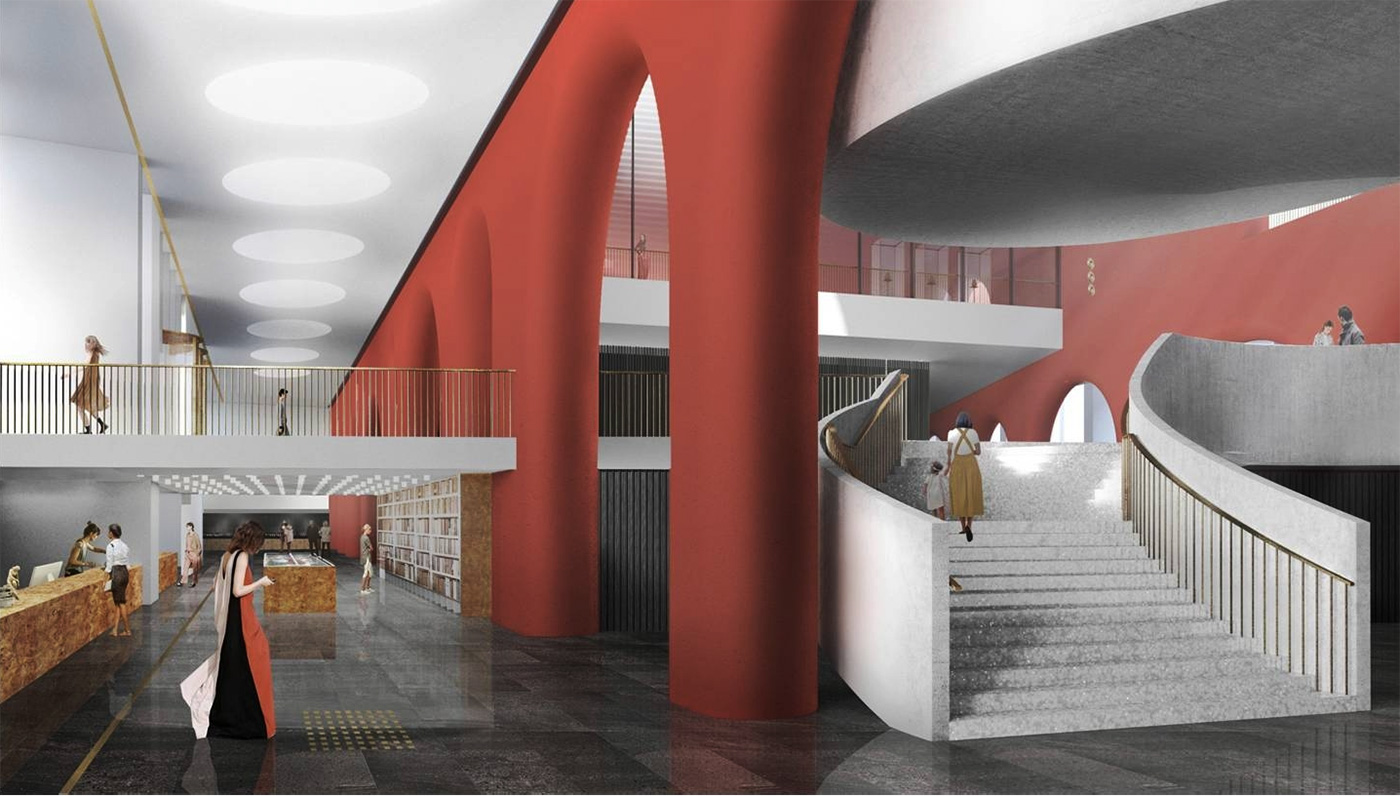 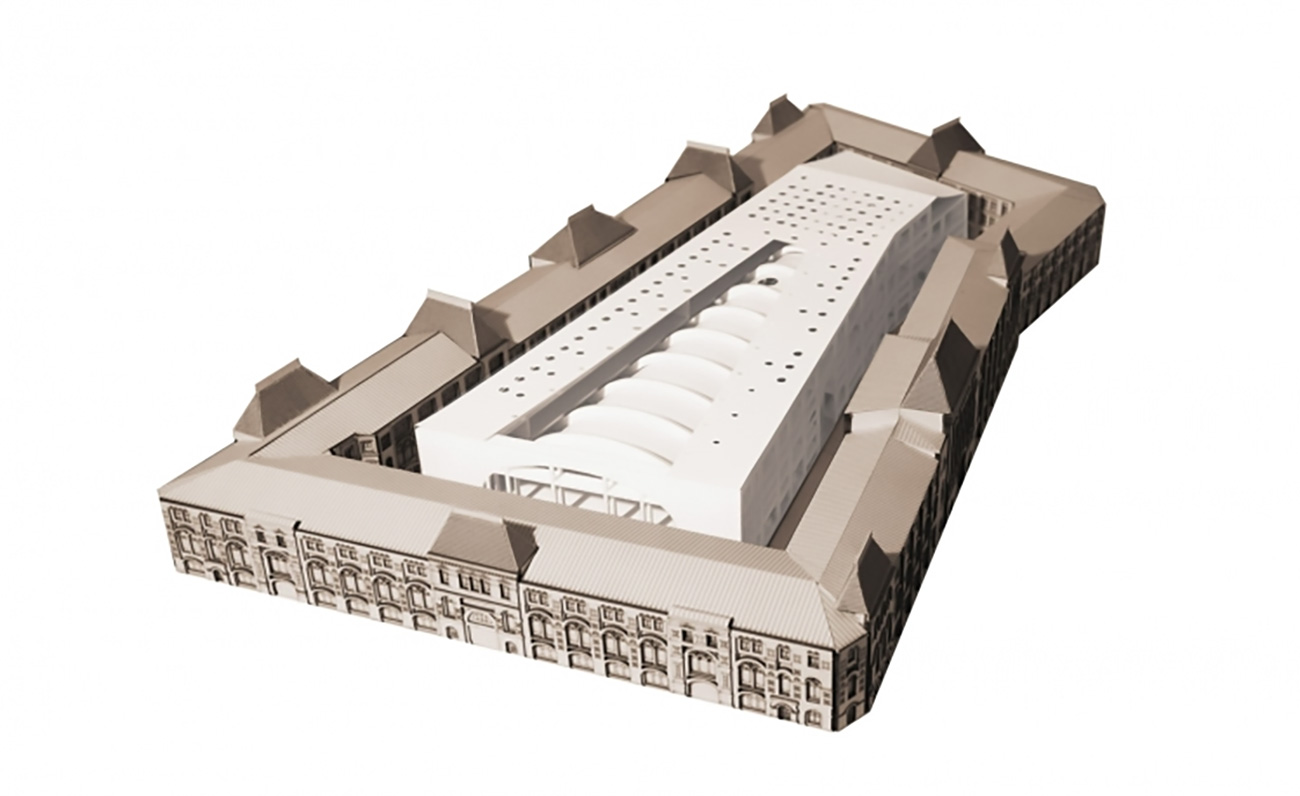 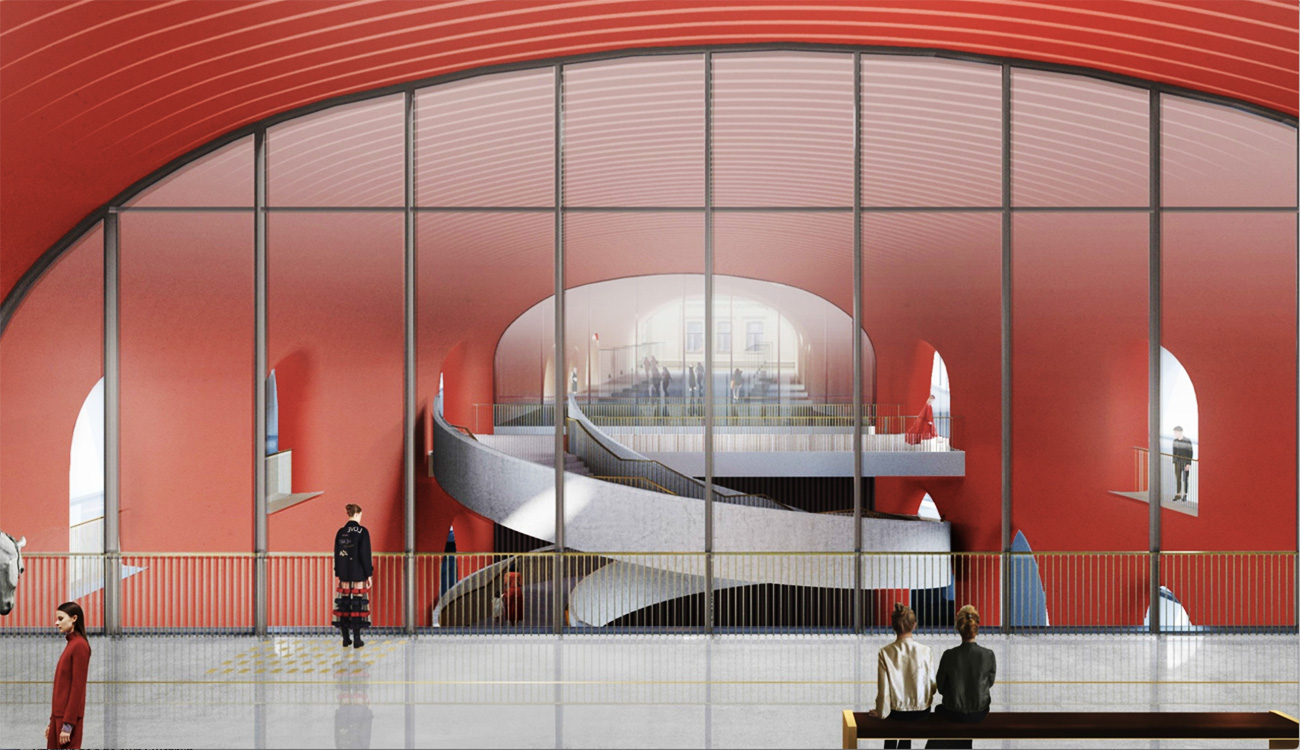 You've said that in the conditions of an unstable international situation, inter-museum exchanges are something that unites everyone. Still, have you felt the impact of political sanctions?

Of course we have. We had an unpleasant incident with Austria. The embassy asked us to host an exhibition from the Esterházy collection. We did a lot of preparatory work but in the end, a month before the exhibition's opening, the Austrian side, for unknown reasons, refused to send its exhibition here. We were forced at short notice to open a different exhibition, Map of Russia, which was very difficult to do in a short space of time.

Unfortunately, over the past several years Russian museums have had no exchanges with U.S. museums because of the Schneerson Library. Only occasionally do private collections or local museums lend some items. Fortunately, the exchange of experts has not stopped - we organize joint exhibitions with American museums, but not on our territories. This situation might change if the relevant documents are approved by the U.S. president. 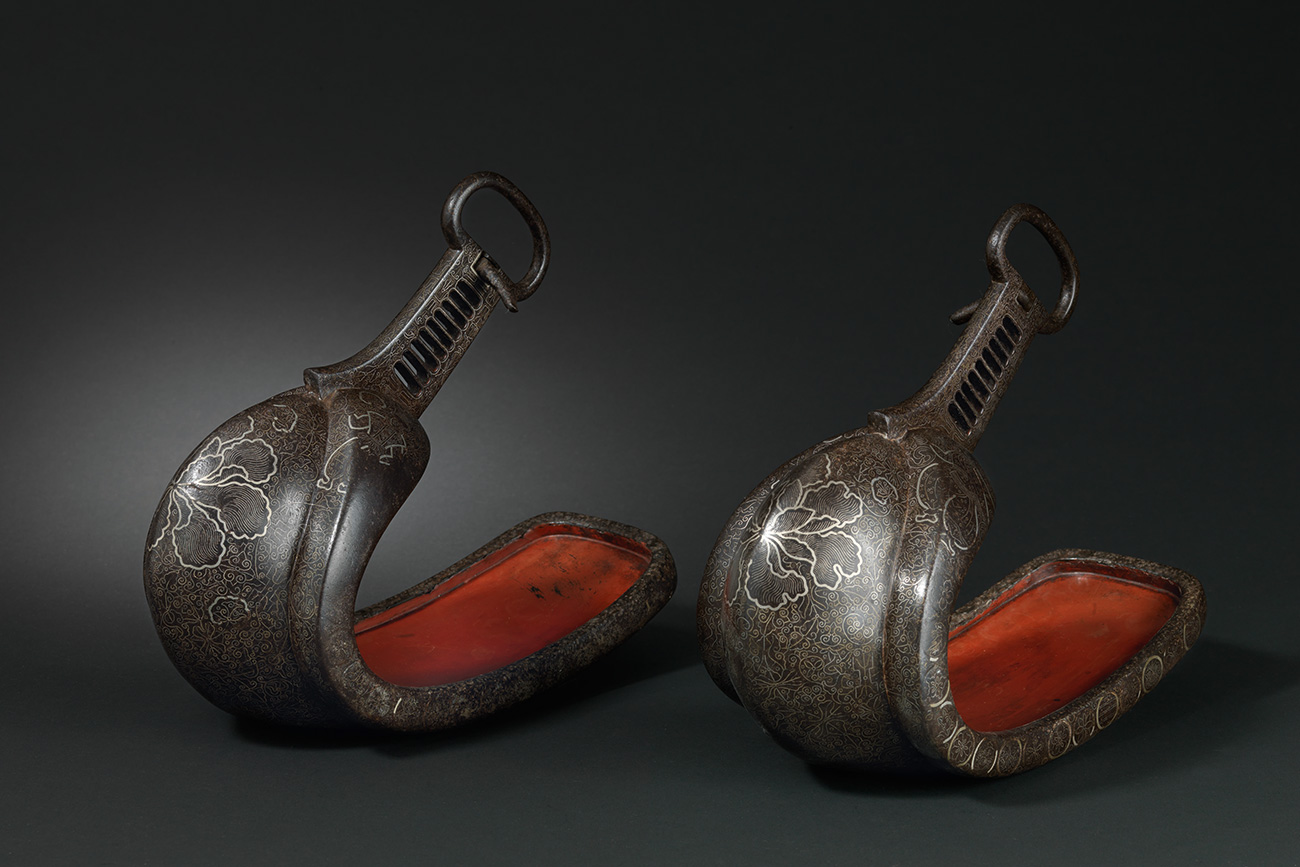 How often are there force majeure situations when organizing exhibitions, and is there a "Plan B" in such cases?

We had to change the exhibition devoted to fashion designer Paul Poiret because exhibits from the Metropolitan Museum failed to arrive. We then borrowed exhibits from the Victoria and Albert Museum (V&A) in London, and I am very grateful to those colleagues for providing them at very short notice.

One can also recall the exhibition of Charles Rennie Mackintosh in the Kremlin when a terrible tragedy happened. The Glasgow Art Library burnt down and its contents went up in flames. The world lost unique Mackintosh objects and we never got the chance to show a large number of his items for an exhibition that we were about to open. So, we approached a private Japanese company and they lent us some works by Mackintosh.

As for replacing a planned temporary exhibition with one based on items from our own collection, the Map of Russia was an exception.

Is there data about how many foreigners and how many Russians visit the Kremlin Museums?

Russians and foreigners make up about two equal parts in visitor numbers. But this doesn't mean that it will stay like this forever because, for example, the number of Chinese tourists is growing around the world. So far, we’ve employed five people to work with them as tour guides. Tourist activity and tourist flows are a complex matter. In this respect, during the Soviet period it was easier for the museum because people entered the Kremlin only with an official request from an organization. There was no other way.

When did the Kremlin become more open?

The museum became more open in the 1990s, but we never had so many visitors as last year when there were 2.5 million. During Soviet times there were no temporary exhibitions and no public interest in them. And it should be remembered that the Kremlin still is the official residence of the Russian president, and special security conditions apply. 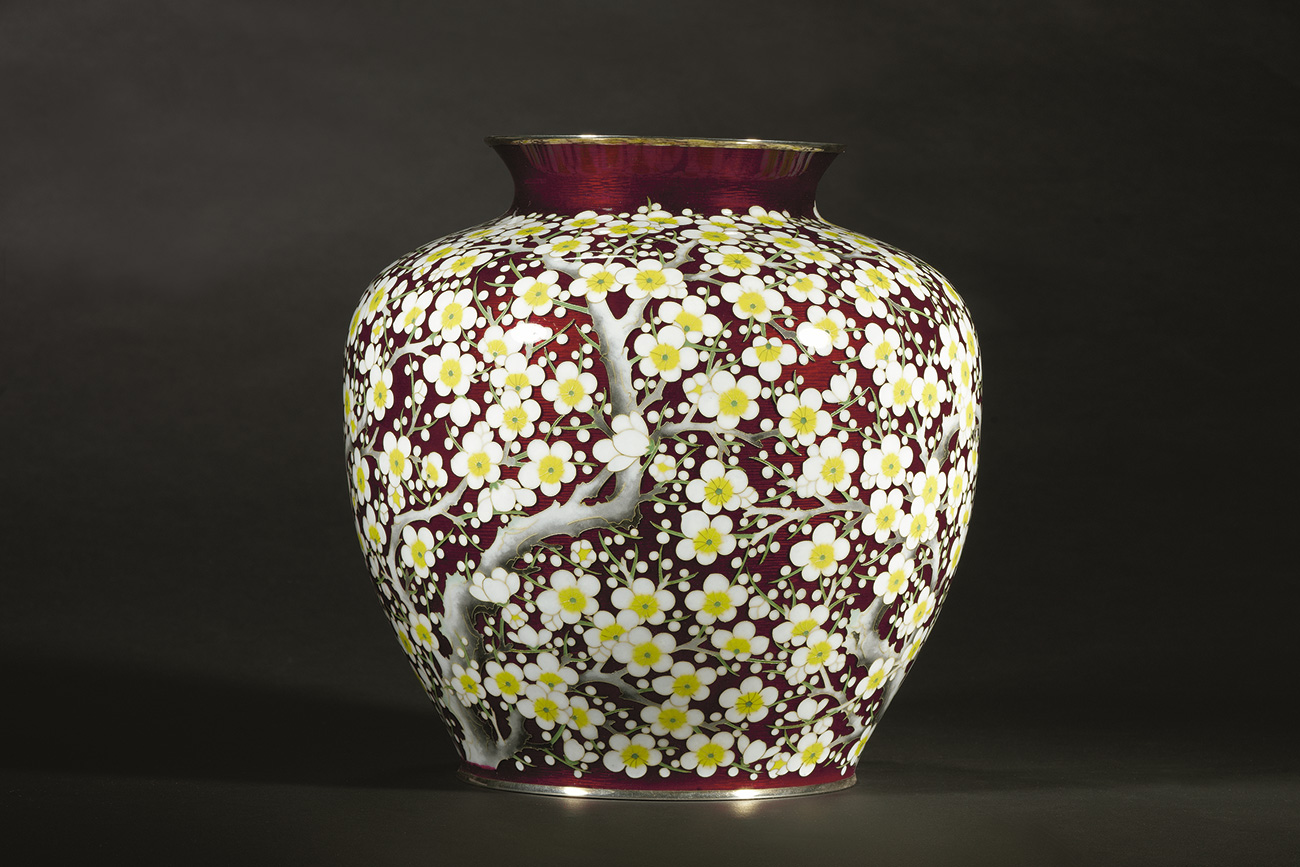 Vase, Japan, circa 1910. Presumably made in the workshop of Ando Dzubey. Source: KFT

The Kremlin Museums are expanding, and in a few years you will move to Red Square, to the former Sredniye Torgovyye Ryady [Middle Trading Rows] building, which is being turned into a museum space. What expectations and plans do you have for this new space?

You will agree that plans cannot be pessimistic - plans are always optimistic. So, we hope that in a few years we shall have the building. Currently, we are working on it very closely with the Meganom architectural bureau, display designers and museum staff. All those exhibits connected with state regalia, honors and orders will stay on the territory of the Kremlin, and everything else will move to the new space.

For instance, we are planning to display our Fabergé collection in a special way. At the same time, a whole number of historical buildings will open in the Kremlin, and we shall be able to restore and show them to visitors because every space here is a monument.

What will visitors to the Moscow Kremlin Museums see this year?

We will show Japanese objects - kimonos and enamels of the Meiji period from the late 18th to early 20th centuries that come from the collection of Nasser David Khalili, a British professor and philanthropist. The exhibition will be of interest not just from an academic point of view, but it will also be visually attractive.

Also, at the end of this year we will hold a Portuguese exhibition, Lords of the Ocean, about the time when Portugal was a pioneer in the discovery of new lands and had great influence in the world. Visitors will see over 200 exhibits, including objects of worship, baroque silver, armor and weapons, including Vasco da Gama's sword.