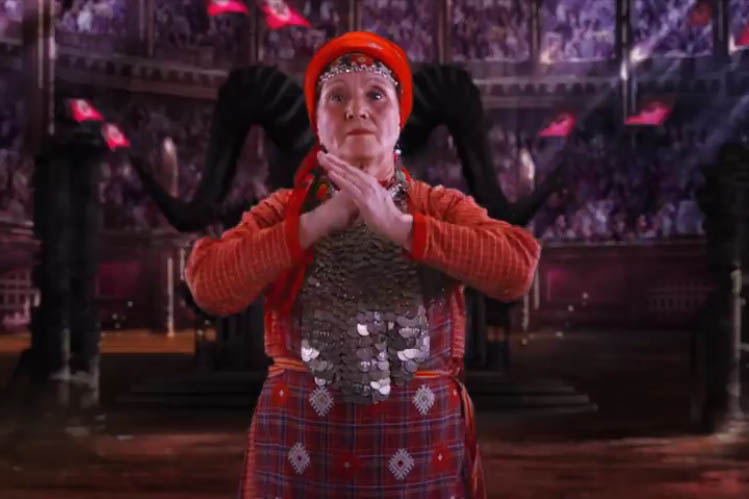 Russian ethno-pop band, Buranovo Babushkas (made up of eight elderly women), has released a remix of Mortal Kombat’s main song to mark the screening of the Mortal Kombat: The Last Stand film on the TNT-4 television channel, TJournal reports.

TNT is well known for its unusual approach to domestic advertising. The channel once morphed a Russian rap song with clips from a Harry Potter film to promote screening the movie, the words explaining how difficult it is to grow up on the streets).

TNT also announced a Lord of Rings film alongside both a rock band tune and a viral mix on social media.

Music in Russia Viral in Russia