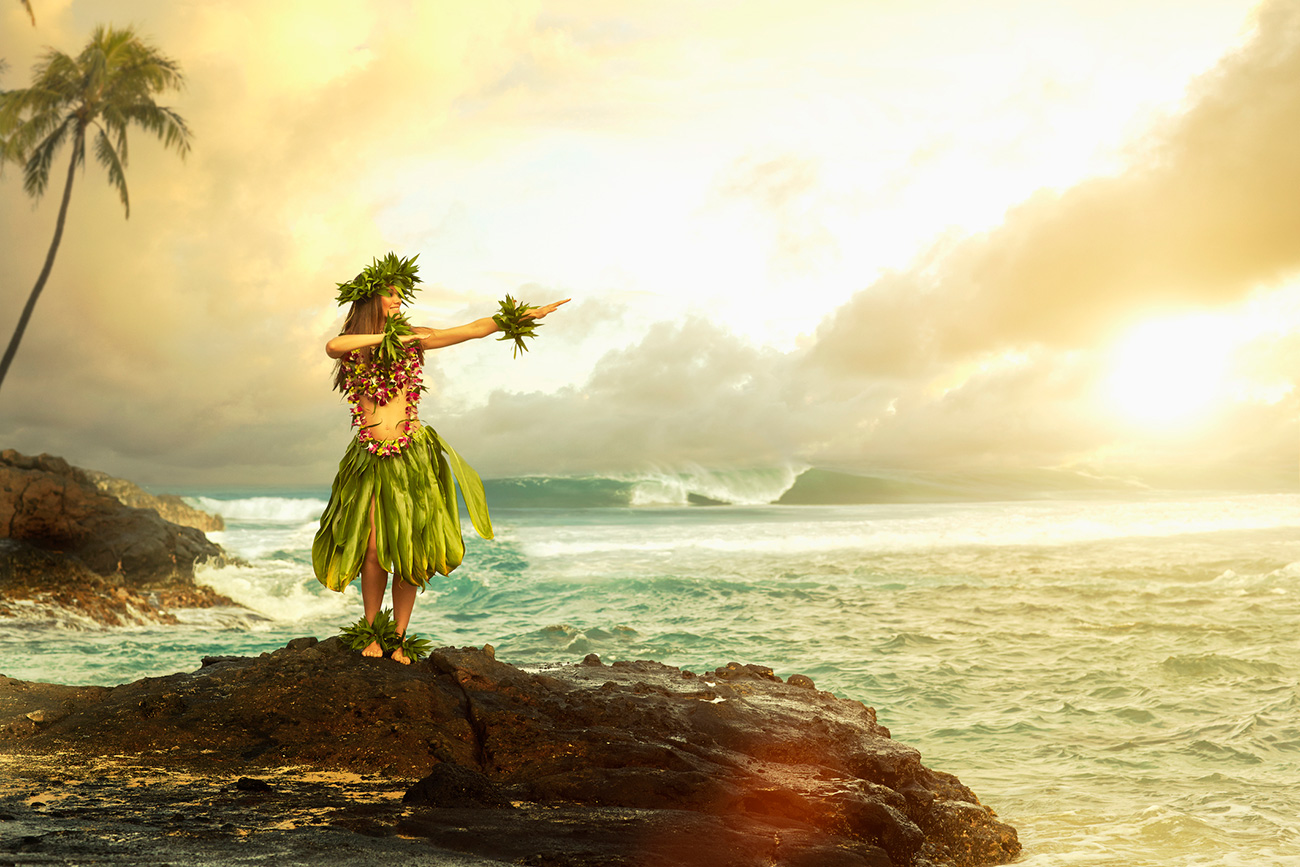 Russian explorers and traders set foot on the Hawaiian island of Kauai in the 19th century. Source: Getty Images

The Russian Empire had many opportunities to acquire overseas territories in place as distant as Indonesia and Argentina. Practical considerations played a major role in Russia’s refusal to take up several offers.

The Russian Empire, which existed from 1721 to 1917, was situated on vast territories that stretched from the Pacific to the Baltic and Black seas, but the empire fell short of becoming a maritime colonial power.

Being a predominantly land-based empire, Russia had few distant colonial overseas possessions when compared with Spain, Britain, and France. Russia, however, at different periods of the Tsarist period, had several opportunities to become a maritime colonial power.

During the American Revolutionary War, when the British Empire’s 13 colonies in North America fought for independence, Russia had a chance to get the island of Menorca in the Balearic archipelago, which was then a British possession.

Britain offered the island in exchange for Russia’s support in the war with the colonies. Russia, at that time, was part of an anti-British alliance formed by European countries to help what would eventually become the United States of America.

The then ruler of the Russian Empire, Catherine II, is believed to have refused to join the British offer by saying, “The bride is too good to be compliant.” She meant that the bride (Russia) had too much self-respect to be lured by the offers of the British.

In 1783, Britain ceded Menorca to Spain, which still administers the island. 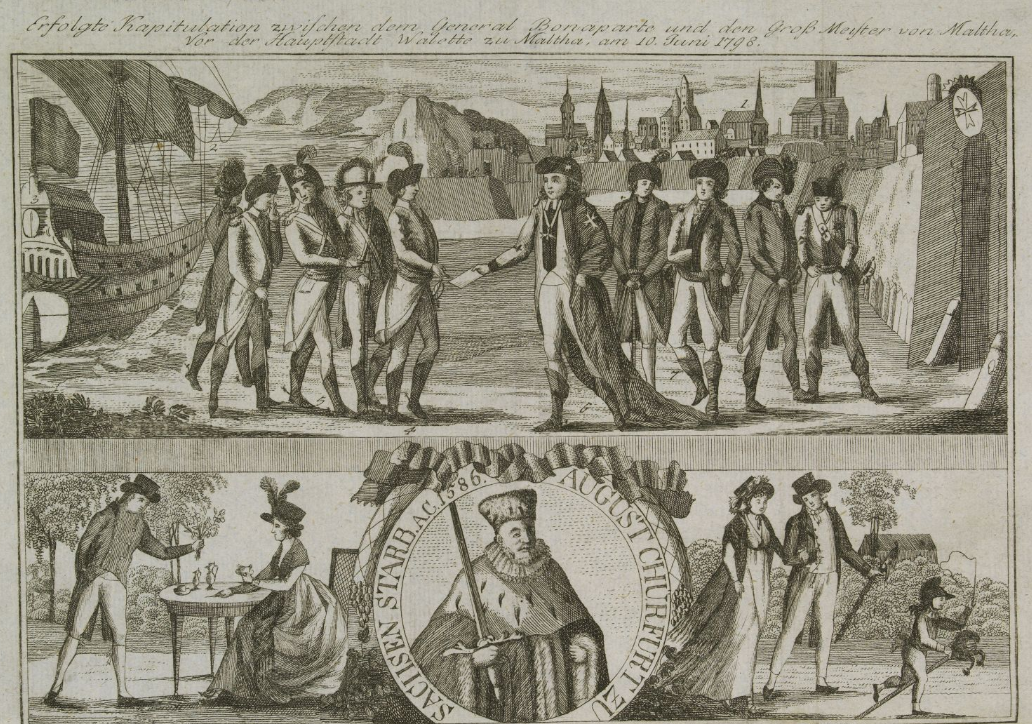 Over a decade and a half later, when the French occupied Malta, the British invited Russia to jointly liberate and share the island.

The island came under French occupation when the Order of Saint John, which administered Malta, surrendered to Napoleon Bonaparte in 1798.

Russian Emperor Paul I, who was a part-time Grandmaster of the Order, took Napoleon’s occupation of the island as an insult.

He agreed to the British request and called on the Russian Empire’s armed forces to prepare for an invasion and annex the island to the empire. However, the plan failed and the coalition fell apart. Paul I was assassinated by members of the Russian nobility in 1801. Britain managed to occupy Malta in the same year without Russian assistance. 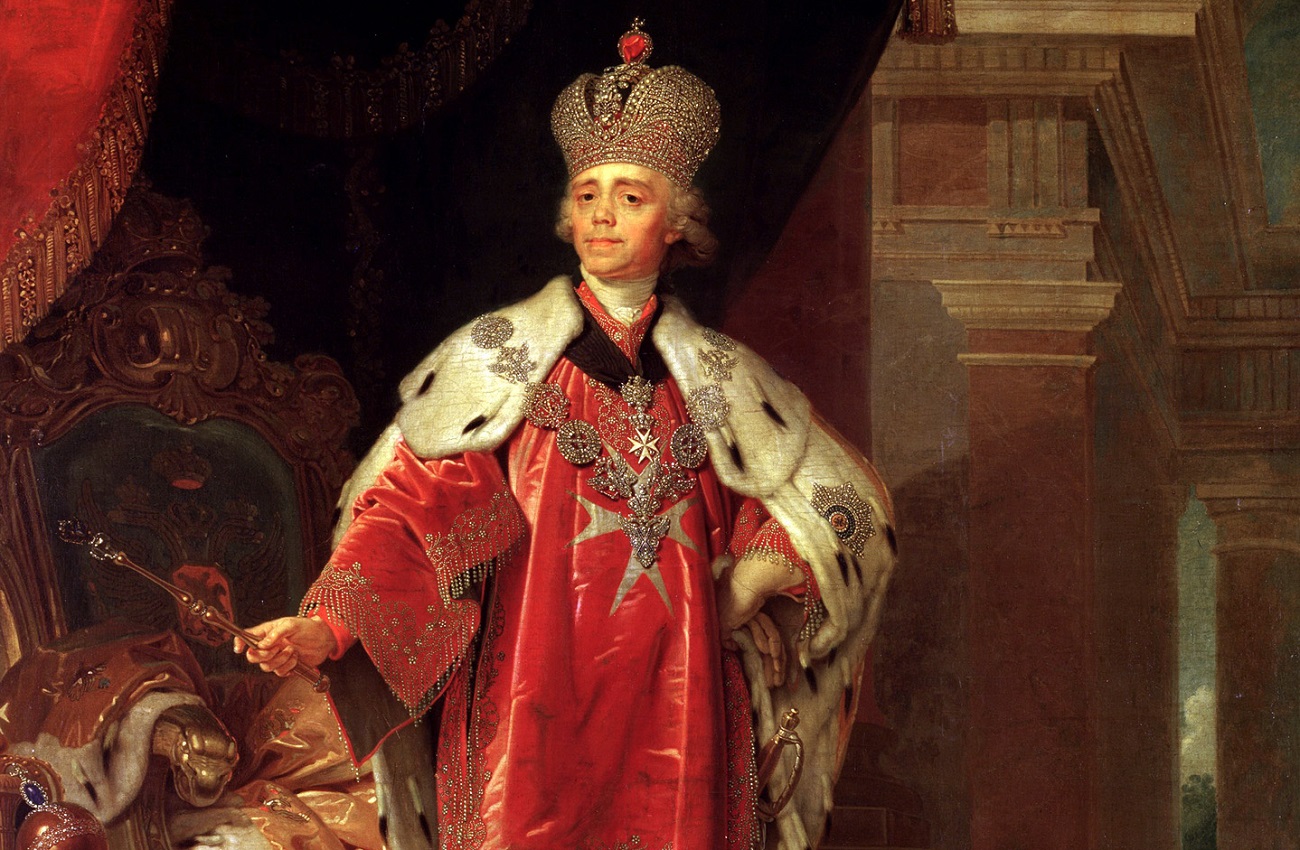 Vladimir Borovikovsky. Portrait of Paul I, Emperor of Russia (1800)

The Russian Empire had a brief presence in Hawaii. In 1815 Kaumualii, King of the northern Hawaiian Islands of Kauai and Niihau, asked Russia to give his kingdom protectorate status and aid it in the fight against Kamehameha I, the king of the other islands of the Hawaiian archipelago.

Kaumualii promised Russia land for a trading post and settlement. The Russians built three military forts and began exploration of the valley of Hanalei in Kauai.

However, in 1817, under pressure from the Americans, Russian settlers were expelled from the islands. Fort Elizabeth, whose ruins were declared a U.S. National Historic Landmark in 1966, is a reminder of the Russian presence in Hawaii.

The Russian Empire eventually supported these companies and individuals, who founded settlements and trading posts in the region. 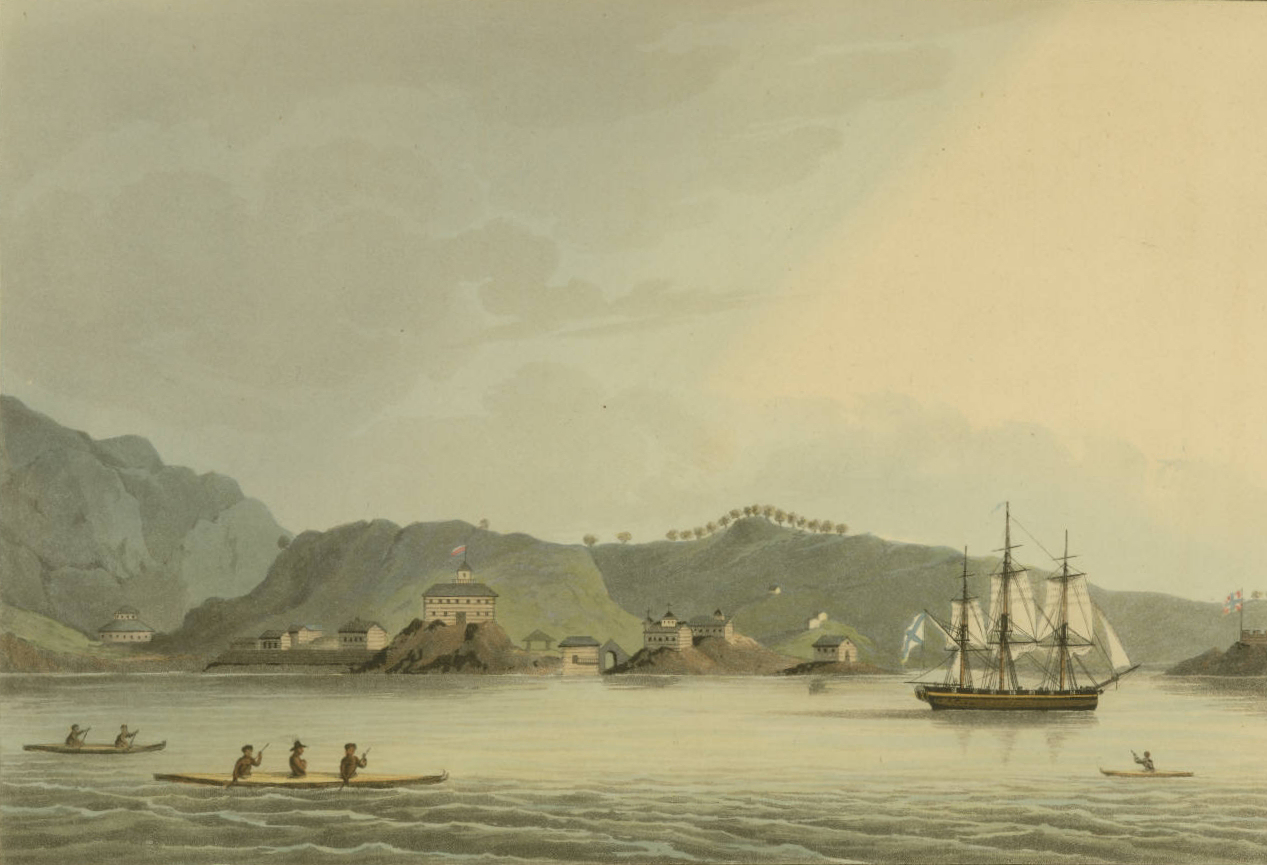 Harbour of St Paul on the Island of Cadiack, Russian sloop-of-war Neva. Engraving (1814)

Years later, the Russian authorities decided that the cost of maintaining territories in North America exceeded the profits. Moreover, the state decided it was impractical to try to preserve these possessions.

Fort Ross was sold to American entrepreneur John Sutter in 1841 and Alaska was purchased by the United States in 1867.

In 1861, Russia had a chance to gain a foothold in the Korea Strait. The Japanese feudal principality of Tsushima gave Russia the right to establish a settlement and a naval base on the island of Tsushima. This would have given the Russian Navy an extremely advantageous position in the strategically important region.

However, the plans were scuttled under pressure from Britain and the Japanese central government.

In 1875, the famous Russian scientist and traveler Nikolai Miklukho-Maclay appealed to the Russian authorities to grant protectorate status for northeast New Guinea and the Palau Islands, which he had examined for a long time and where he had acquired several plots of land.

He wanted Russia to protect the Papuans from European colonization. 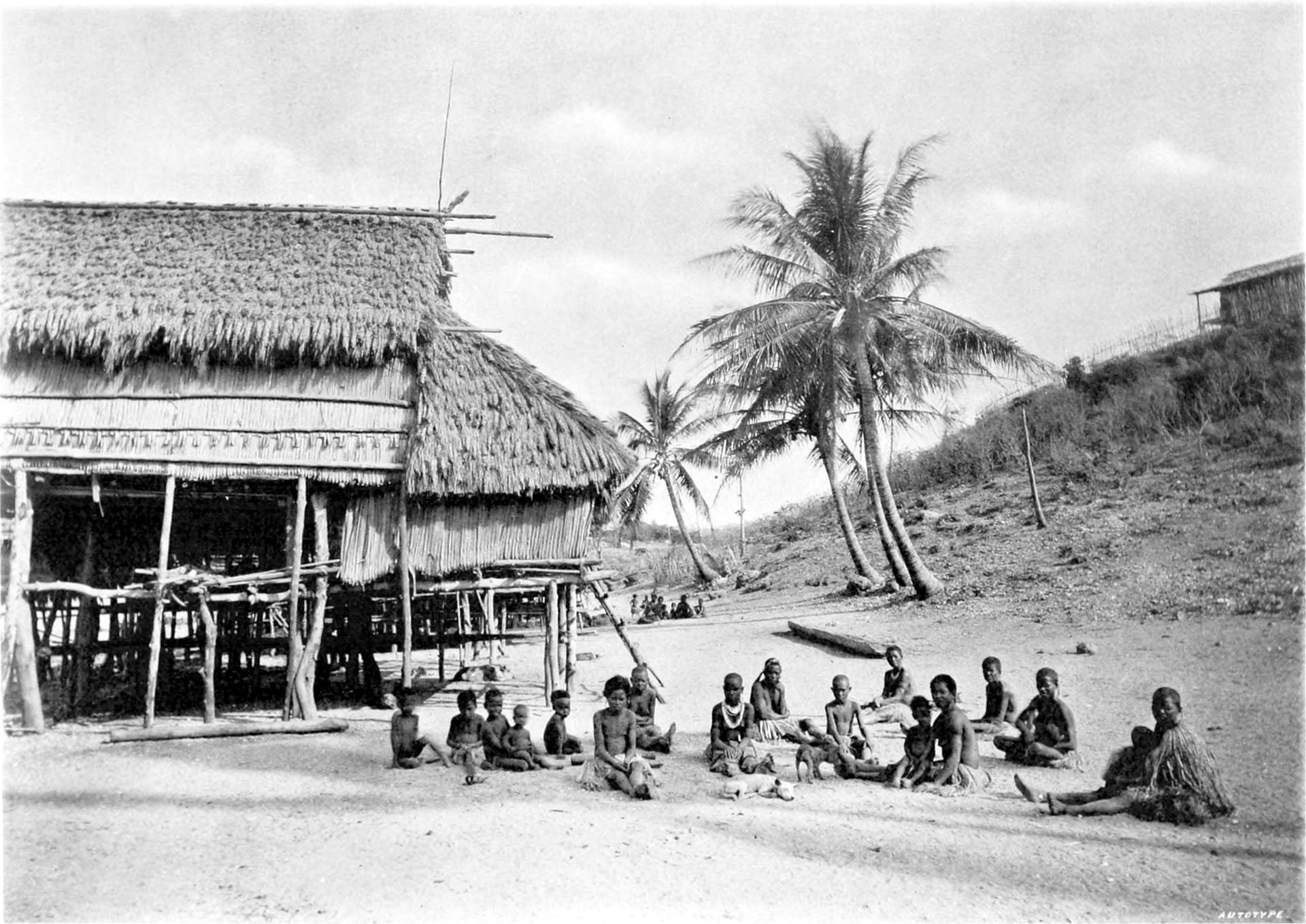 Miklukho-Maclay consistently appealed to Russian sovereigns Alexander II and Alexander III to back this initiative, but neither of them supported the idea. Eventually, in 1885, eastern New Guinea was divided between the British and German empires.

In 1879 and 1898, the Russian Empire had a chance to gain a foothold on the Indonesian island of Sumatra. The ruler of Aceh, Muhammad Da’ud Syah II, appealed to Russia to grant the sultanate protectorate status and aid it in repelling the Dutch East India Company.

The Sultan's request was rejected, and Aceh was eventually conquered by the Dutch in 1904.

In 1892, the government of the Argentine Republic offered the Russian Empire the opportunity to purchase or lease the Estados Island in the archipelago of Tierra del Fuego.

The Russian government, after careful deliberation, rejected the offer, calculating that it would be difficult to supply the garrison in the event of a war with Britain. In addition, Russia did not want to get involved in the emerging conflict between Argentina and Britain over the nearby Falkland Islands. 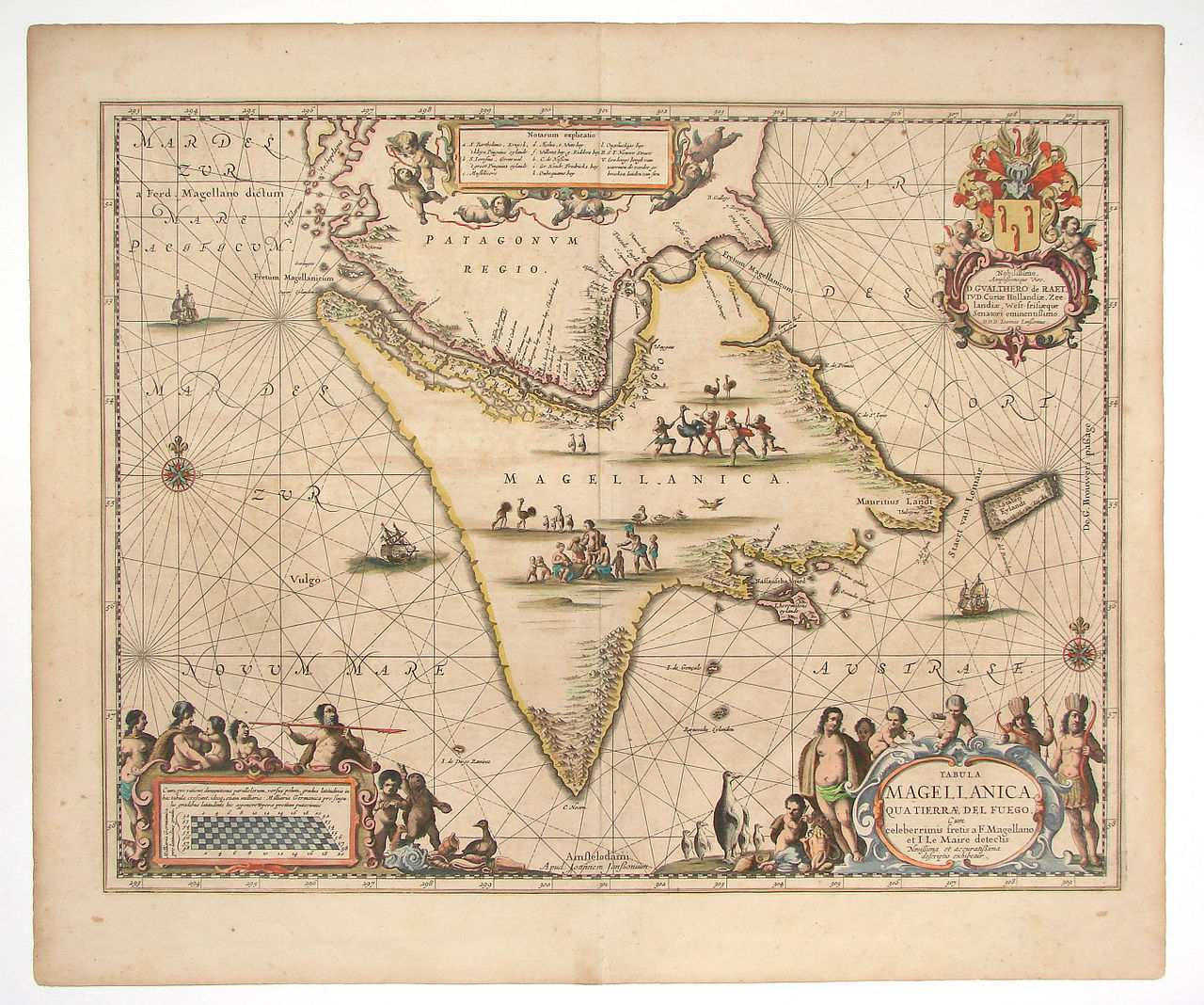 In 1907, Portugal resident Henry Abra offered to sell two uninhabited islands in the Azores archipelago to Russia. The offer was not accepted because it was not possible to establish a naval base or even a harbor on the islands.

In 1889, a Russian group of 150 colonists under the leadership of the Cossack Nicholas Ashinov illegally occupied Fort Zagallo, an abandoned Egyptian installation on the African shore of the Bab El-Mandeb Strait. Naming the territory New Moscow, Ashinov declared this land as Russian territory. But the land belonged to the Tadjoura Sultanate that was under the protectorate of France.

Soon the French Navy drove the Russian settlers out of the fort. Ashinov was internally exiled to Russia’s Saratov Region for three years as a punishment for his actions.

One can only speculate on the outcomes and future repercussions of the Russian Empire accepting any of the territorial offers that were made to it in the 18th and 19th centuries.

Read more: Russian Hawaii: The attempt at conquest that came to naught>>>