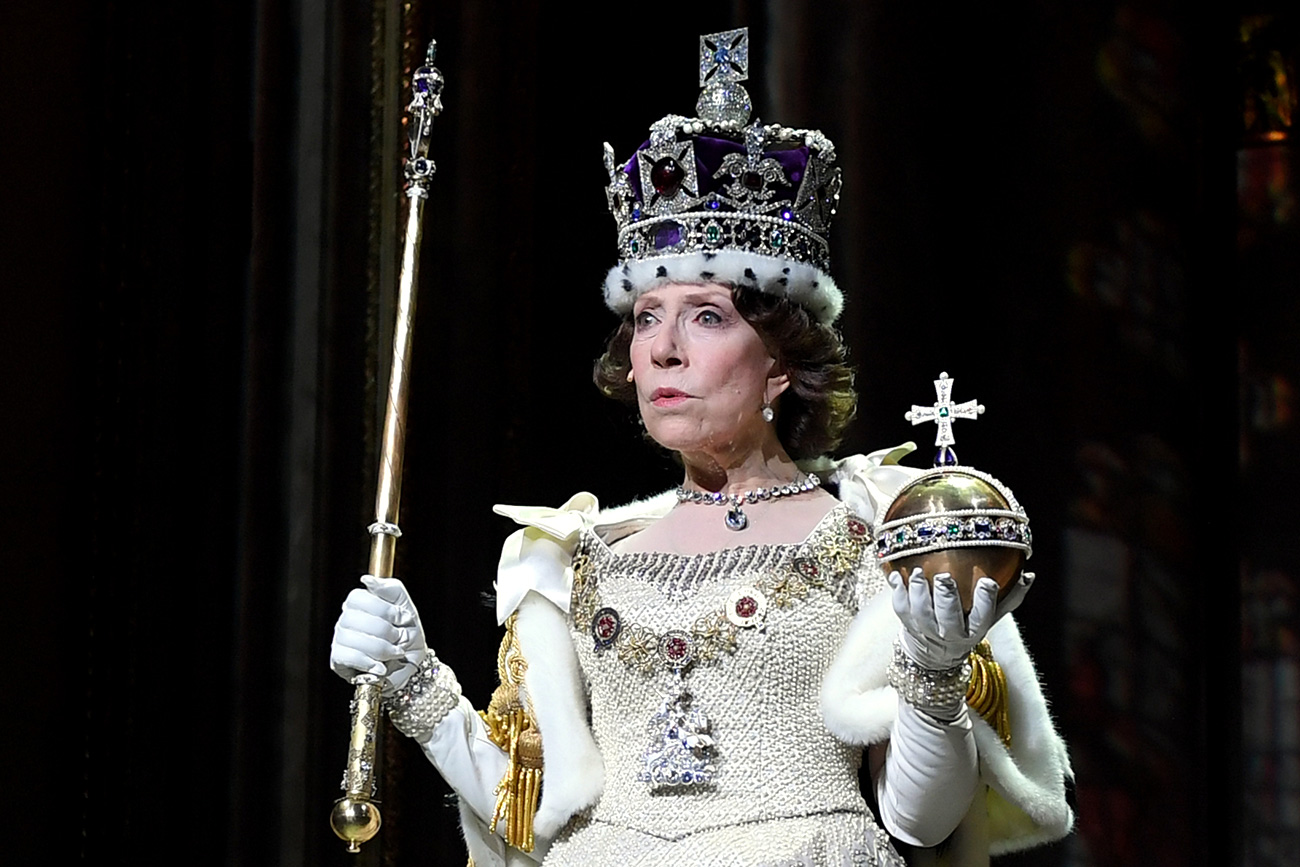 Actress Inna Churikova as Queen Elizabeth II in an episode from the play 'The Audience' at the Theater of Nations.

“The idea to stage the play was suggested by our son Ivan,” Panfilov told Gazeta.ru. “He had watched The Audience in London, was mesmerized by it, returned to Russia and enthused us. So what we have here is, in a way, a family business.”

The play tells the story of the weekly 20-minute audiences granted by Elizabeth II to prime ministers throughout her reign. Since the content of these meetings is never made public, Morgan based his piece on memoirs by retired premiers and media reports. 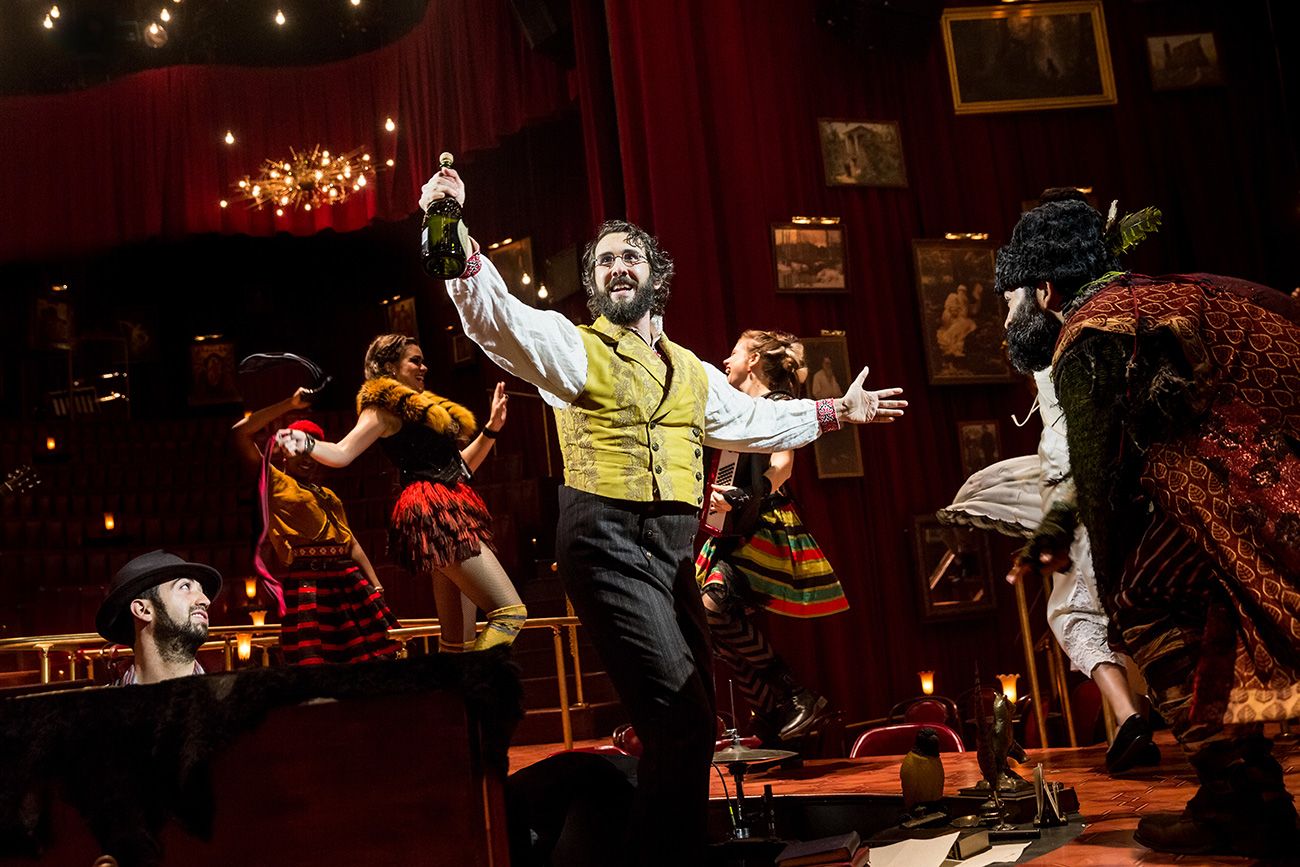 5 most off-the-wall stagings of Russian literary works
Morgan only agreed to grant Panfilov copyright to the play after he saw Churikova play Eleanor of Aquitaine in the director's piece The Lioness of Aquitaine (based on James Goldman's play The Lion in Winter) at Moscow's Lencom Theater. Media reports suggest that Churikova's exclusive right to play Morgan's Elizabeth II was enshrined in the contract at the playwright's insistence.

Russian media and social networks are full of positive comments on Churikova's performance.

“One cannot get used to the great Inna Churikova's masterful ability to switch ages within seconds,” Rita Ehrman writes on Facebook. “The actress does not grant herself any luxury. One cannot but think of how some people are gifted with the ability to merely hint at a movement of their lips in order to convey (or, better put, live through) an emotion that would be visible from the farthest seats in the audience!”

Elena Posuvalyuk comments: “When staged in London in 2013, Morgan's play featured Helen Mirren, who had already played Elizabeth II and who was replaced by younger actresses on stage as required by the plot. [Churikova] swaps dresses and hairdos instantaneously (I counted nine separate images) to match the Queen's changing image in the 60 years of her reign.”

The play runs until July.