A guide to Russian words found in the English language 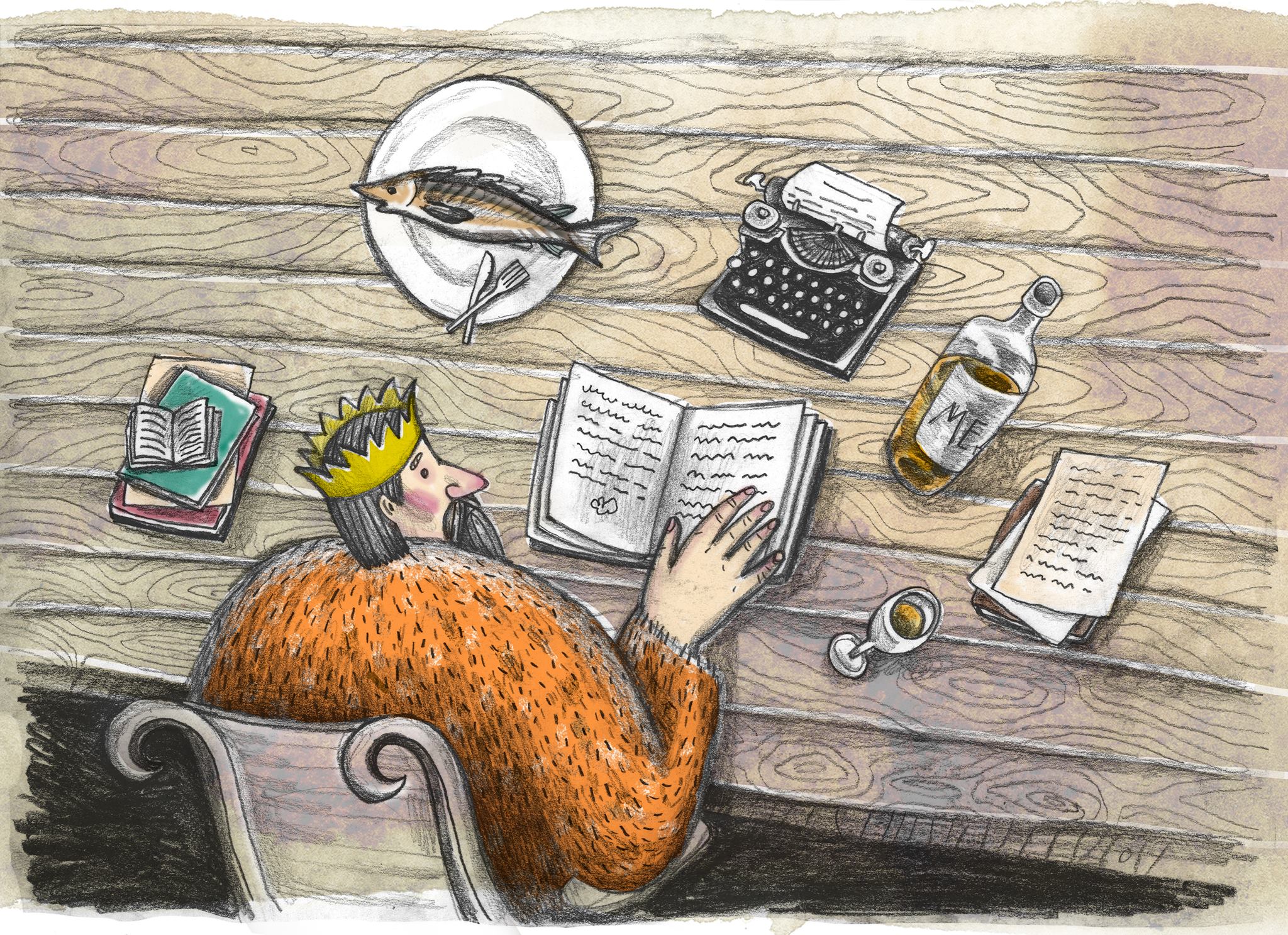 Varvara Grankova
The Russian language contains many words borrowed from other languages. But there are quite a few Russian words (Russianisms) that over the centuries have entered the English language, and not only matreshka and balalaika!

One of the earliest borrowings from Russian was the word “sable” (from the Russian: sobol - a carnivorous mammal of the Mustelidae family native to northern Europe and Asia). In the 12th-13th centuries, this animal’s fur was a form of currency, and in 14th century English dictionaries the word ``sable’’ can be found. In addition to the meaning of the noun, it became an adjective for “black.”

A large number of Russian borrowings came to the English language in the 16th century, which was a time of growing Russian-English trade and political relations. Many such words concerned traded goods:

Beluga - a type of whale or sturgeon

Starlet - a small sturgeon of the Danube basin and Caspian Sea; farmed and commercially fished for its flesh and caviar

Kvass - a fermented mildly alcoholic beverage made from rye flour or bread with malt; sometimes translated into English as “bread drink”

Czar (or tsar) – Russia’s ruler until the 1917 Revolution

Ztarosta (starosta) - a title that designates an official or unofficial leader; the head of a community (church starosta, or school starosta)

In the 18th and 19th centuries, other Russian words originally specific to Russian history entered into English. Nowadays, however, they mostly can be found only in historical works or books of fiction:

Ispravnik - the chief of the district police

Barshina - forced labor of peasants on a landlord’s land

In the 19th century, words related to the socialist and democratic movements in Russia entered into English:

Decembrist - a participant of the uprising against Czar Nicholas I at the time of his accession in St. Petersburg on Dec. 14, 1825

Nihilist, nihilism - a denial of the validity of traditional values and beliefs. The term spread after publishing of the novel, Fathers and Sons (1862), by Russian writer Ivan Turgenev, where the main character is the nihilist Bazarov.

Narodnik (from Russian “narod” - people) – a member of the 19th century rural socialist movement who believed that political propaganda among the Russian peasantry would lead to the awakening of the masses to challenge the czarist regime.

Of course, the words “nihilist,” “decembrist,” and “intelligentsia” are not truly Russian in origin and are borrowed from Latin. However, these words came into English from Russian.

After the 1917 Revolution many Russian words appeared in many languages. Most are used to denote completely new things and notions specific to Russia and Russian politics.

Here is a list of some well-known Russian words from the Soviet era:

Bolshevik (from Russian for “majority”) - a member of the majority faction of the Russian Social Democratic Party, which was renamed the Communist Party after seizing power in the October Revolution in 1917.

Samizdat - a system in the USSR and countries within its orbit by which forbidden literature was clandestinely printed and distributed; also such literature

Soviet - a revolutionary council of workers or peasants in Russia before the Revolution; also, an elected local, district, or national council in the former Soviet Union.

Sputnik (originally – “a traveling companion”) - the name given to a series of Soviet-era satellites; the first objects launched into space

Tovarishch - a companion or fellow traveler; used as a direct form of address in the Soviet Union; equivalent to comrade

Gulag - originally an acronym for a Soviet-era system of forced-labor camps; it now can refer to any repressive or coercive environment or situation

American academic and author James Billington describes one as "a man not of grand plans, but of a hundred carefully executed details.” It’s often considered a derogatory term, with negative connotations in terms of the quality, competence, and attitude of a person thus described.

The words “pioneer” and “brigade” had existed in English, but they got new meanings as “a member of the children's Communist organization” and "labour collective" after the revolution in Russia. A new political regime in the 1990s created the new words, “glasnost” and “perestroika.”

Glasnost - an official policy in the former Soviet Union (especially associated with Mikhail Gorbachev) emphasizing openness with regard to discussion of social problems and shortcomings.

Perestroika - a reform of the political and economic system of the former Soviet Union, first proposed by Leonid Brezhnev at the 26th Communist Party Congress in 1979, and later actively promoted by Mikhail Gorbachev starting in 1985.

Other borrowings relate to Russian cultural and gastronomic traits.

Pelmeni - an Eastern European dumpling filled with minced meat, especially beef and pork, wrapped in thin dough, and then boiled

Kissel - a viscous fruit dish, popular as a dessert and as a drink

Vodka (barely needs to be introduced) - a distilled beverage composed primarily of water and ethanol, sometimes with traces of impurities and flavorings, 40 percent alcohol by volume ABV (80 US proof).

Molotov cocktail - a makeshift bomb made of a breakable container filled with flammable liquid and with a rag wick that is lighted just before being hurled. “Cocktail” named after Vyacheslav Molotov: while dropping bombs on Helsinki, Soviet Foreign Minister Vyacheslav Molotov claimed the Soviets were only dropping food and drink to their comrades.

Kazachoc (literally translated it means "Little Cossack") - A Slavic dance, chiefly Russian and Ukrainian, with a fast tempo featuring a step in which a squatting dancer kicks out each leg alternately to the front.

Sambo - a Soviet martial art originally developed in the former Soviet Union. The word "SAMBO" is an acronym for SAMozashchita Bez Oruzhiya, which literally translates as "self-defense without weapons."

You definitely have heard the Russian word “babushka.” When it entered into the English language, in addition to its original meaning “grandmother,” it got another one: a type of scarf commonly worn by babushkas.

After 1991, there were some new words such as “gopnik” or “silovik” still coming to other languages.

Gopnik - a pejorative term to describe a particular subculture in Russia and other Slavic countries that refers to aggressive young men or women of the lower-class from families of poor education and income, somewhat similar to American “white trash.”

Silovik - a word for state officials from the security or military services, often officers of the former KGB, GRU, FSB, SVR, the Federal Drug Control or other security services who wield enormous political and state power.

Some linguists even claim that one of the most popular verbs in modern English, “to talk,” has Scandinavian roots - “tolk,” which is originally from the Russian “tolk,” “tolkovat”. And the word "milk" was borrowed from Slavic tribes as "meolk," and then as "milk." There’s a similar story for other words such as "honey" (Old English - meodu, Russian - mjod).

Try to guess the meaning of these words of Russian origin:

Which Russian words have you met in other languages? Share your comments!