The changing face of female beauty in Russia 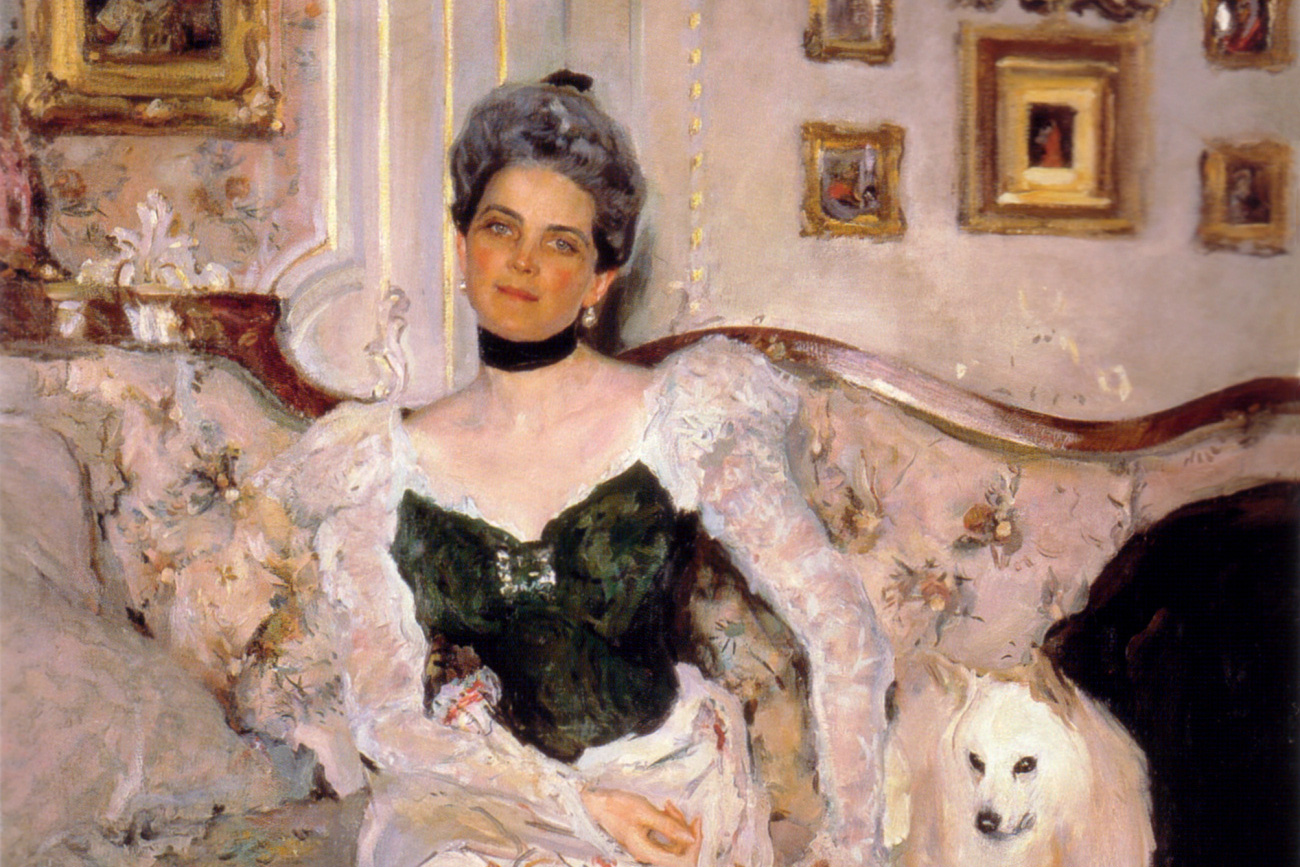 The State Russian Museum
From tsarinas to actresses and models, we celebrate Russian beauties through the ages, probing the depths of superficiality. 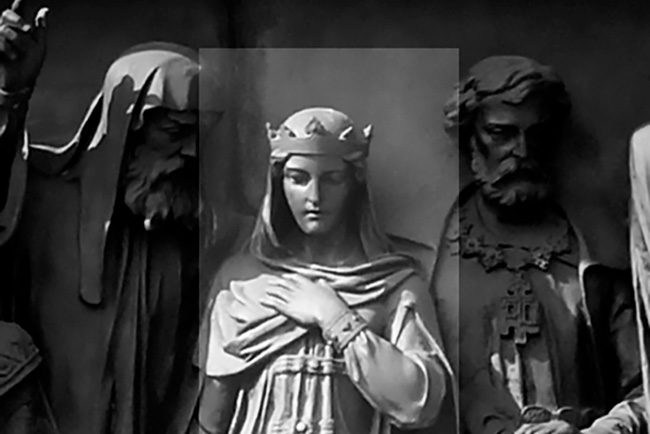 To become the wife of the first tsar of Russia, Anastasia went through a medieval casting call: Marriageable ladies from across the realm were brought to Moscow to be presented at the royal court. The chronicles describe her as elegant and feminine: “Petite with rich, plaited hair that tumbles to the floor.” However, in the words of historian Nikolai Karamzin, the tsar’s choice might not have been based solely on appearance: “Contemporaries cataloguing her qualities ascribe to her all the finest female virtues: Chastity, humility, piety, sensitivity, and goodness all connected to a sound mind; they do not speak of her beauty, for that was considered a prerequisite for the happy bride of the tsar.” 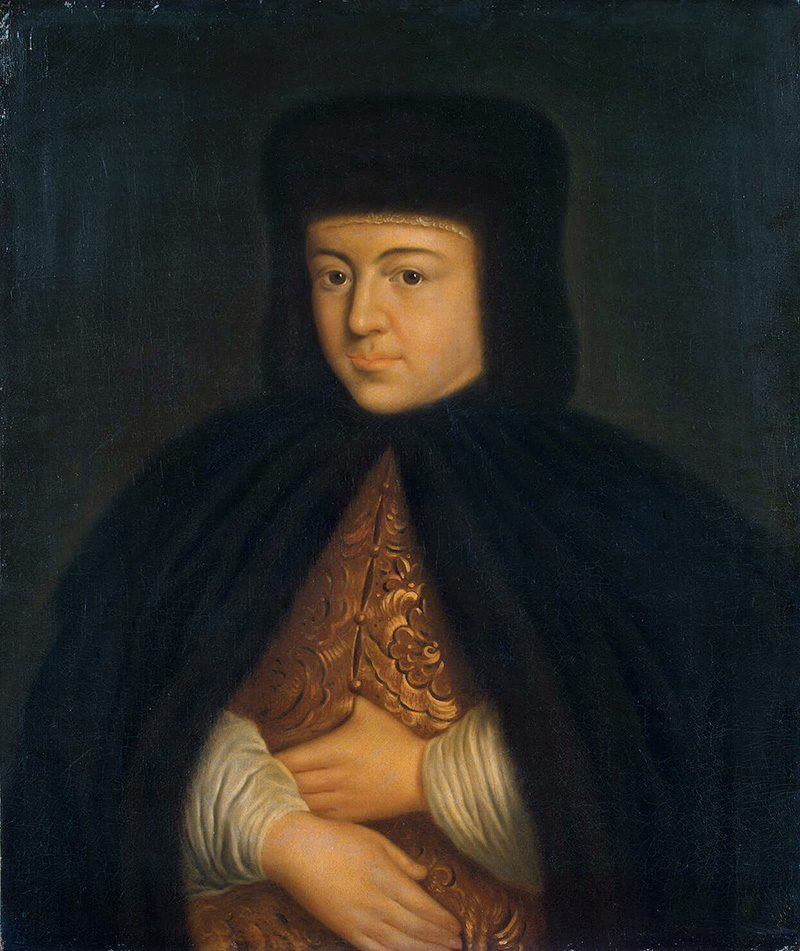 The wife of Tsar Alexei Mikhailovich Romanov also won a bridal contest. Courland diplomat Yakov Reitenfels described her like this: “A woman in the bloom of youth, of majestic stature, with prominent black eyes, a pleasant face, a round mouth, a high brow, all limbs in graceful proportion, a sonorous, pleasing voice, and the most graceful manners.” 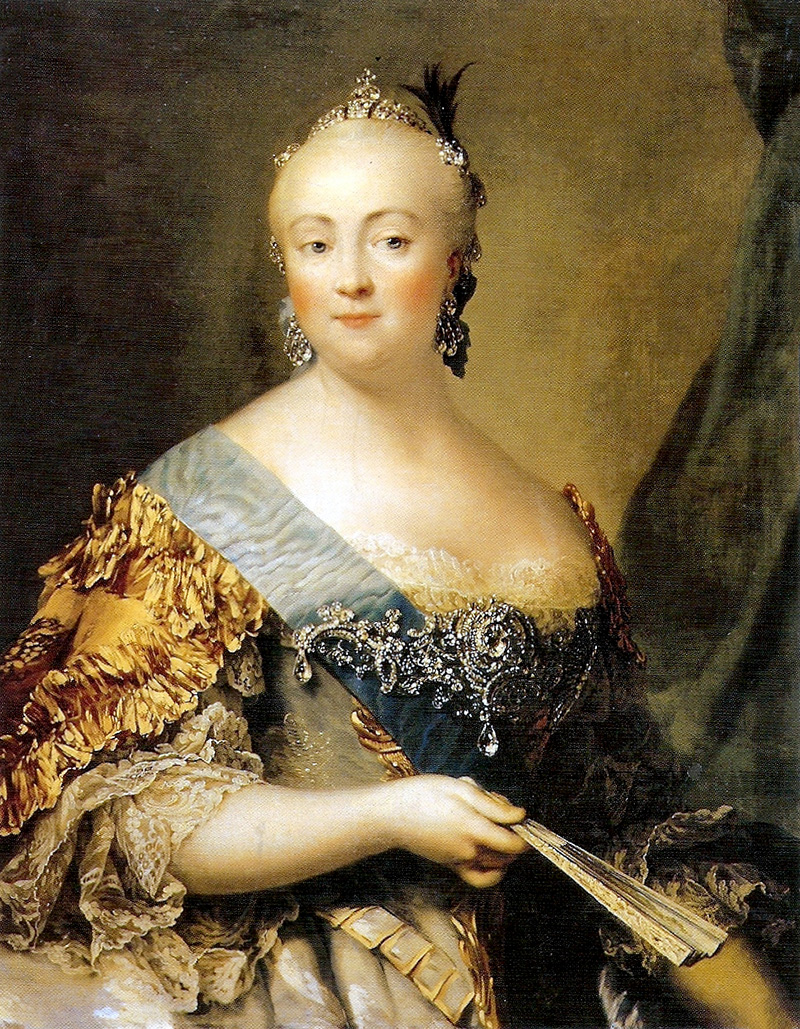 The daughter of Peter the Great won the affection of the Imperial Guards (who helped her carry out a palace coup) not only thanks to her strong character, but her personal charm and stunning appearance. The Spanish envoy, the Duke of Liria and Jerica, in 1728 called her “a beauty the like of which I had rarely seen,” noting her “striking complexion,” beautiful light eyes, stature (about 180 cm), graceful neck and delightful posture. Elizabeth took great care with her appearance throughout her life, and at court introduced the fashion styles that most flattered her most (for example, masquerades at which women wore men’s clothes, because she, the empress, looked particularly splendid in them). 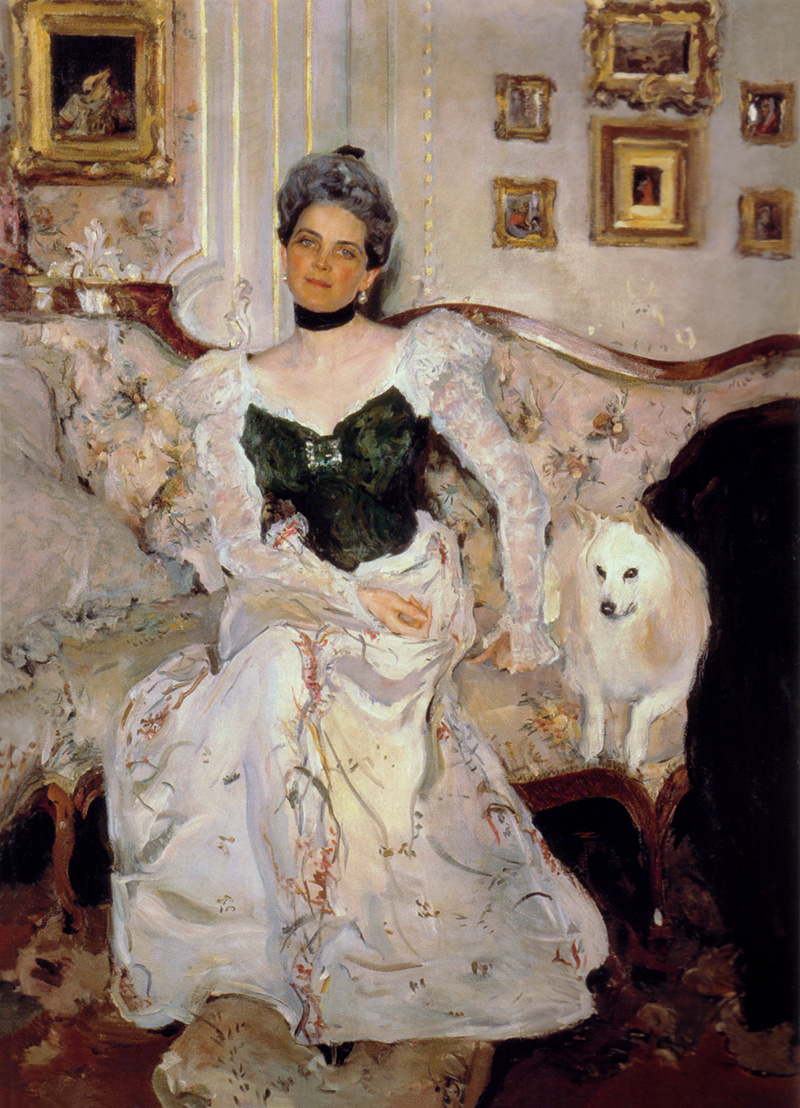 The noble Russian families of the 19th century boasted many exquisite beauties, none more so than the era’s finest “diva” — Princess Zinaida Yusupova, a fabulously wealthy heiress, patroness and all-round charming lady. “My mother was delectable. Tall, slender, graceful, dark, black-haired, with eyes shining like stars. Intelligent, educated, artistic, benevolent. No one could resist her charms,” Felix Yusupov, one of Grigory Rasputin’s assassins, wrote about his mother. 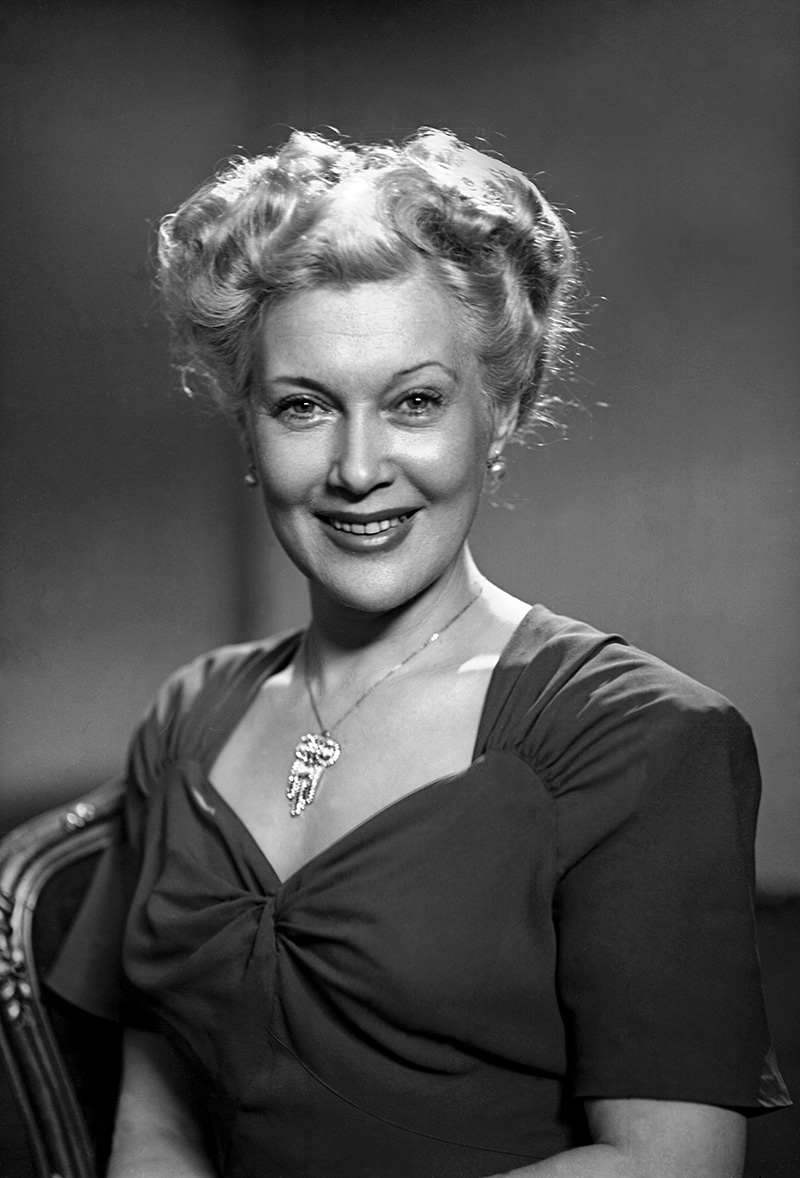 Despite achieving nationwide fame after the age of 30, this beloved actress retained her glamor and sex-symbol status in the postwar period. In many ways, she was assisted by her marriage to director Grigory Alexandrov, forming a successful creative duo. “It was Alexandrov who came up with the idea of dying Orlova’s hair blonde and giving her the look of a Hollywood film star,” recalled their friend, the military interpreter Ivan Lukashev. “He created a star every bit as good as Greta Garbo.” Orlova’s admirers included none other than Joseph Stalin, who, at a reception, noticing that the actress looked tired, “jokingly” threatened to shoot Alexandrov if he tortured his wife with too much filming. 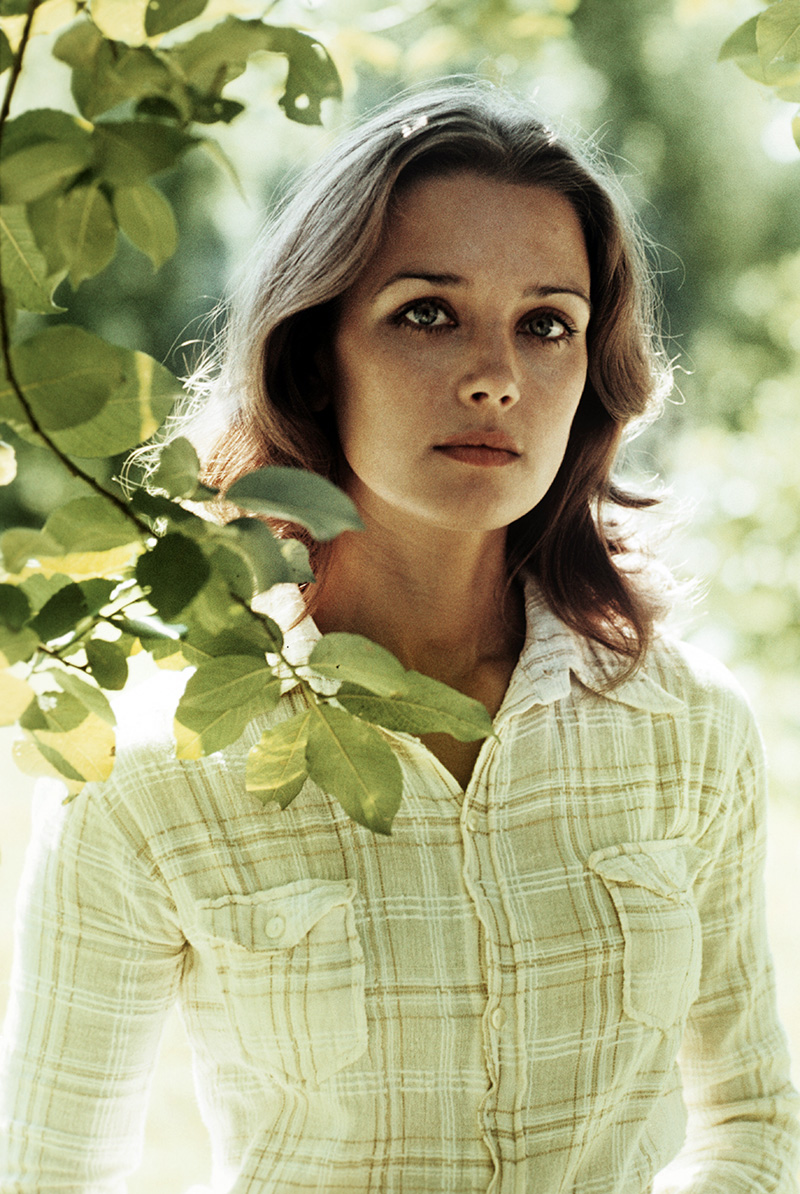 At the age of 17, Alferova relocated from the provincial Novosibirsk to the bright lights of Moscow and enrolled at theater school, where her classmates nicknamed her “the girl with the eyes.” Unfortunately, her peerless appearance became a problem. As the actress later recalled, she often heard rumours that directors, having rejected her for a particular role, told their colleagues: “Lips and eyes, nothing more...” Nevertheless, she achieved nationwide fame and affection for her role as Constance in a screen adaptation of Dumas’ The Three Musketeers. 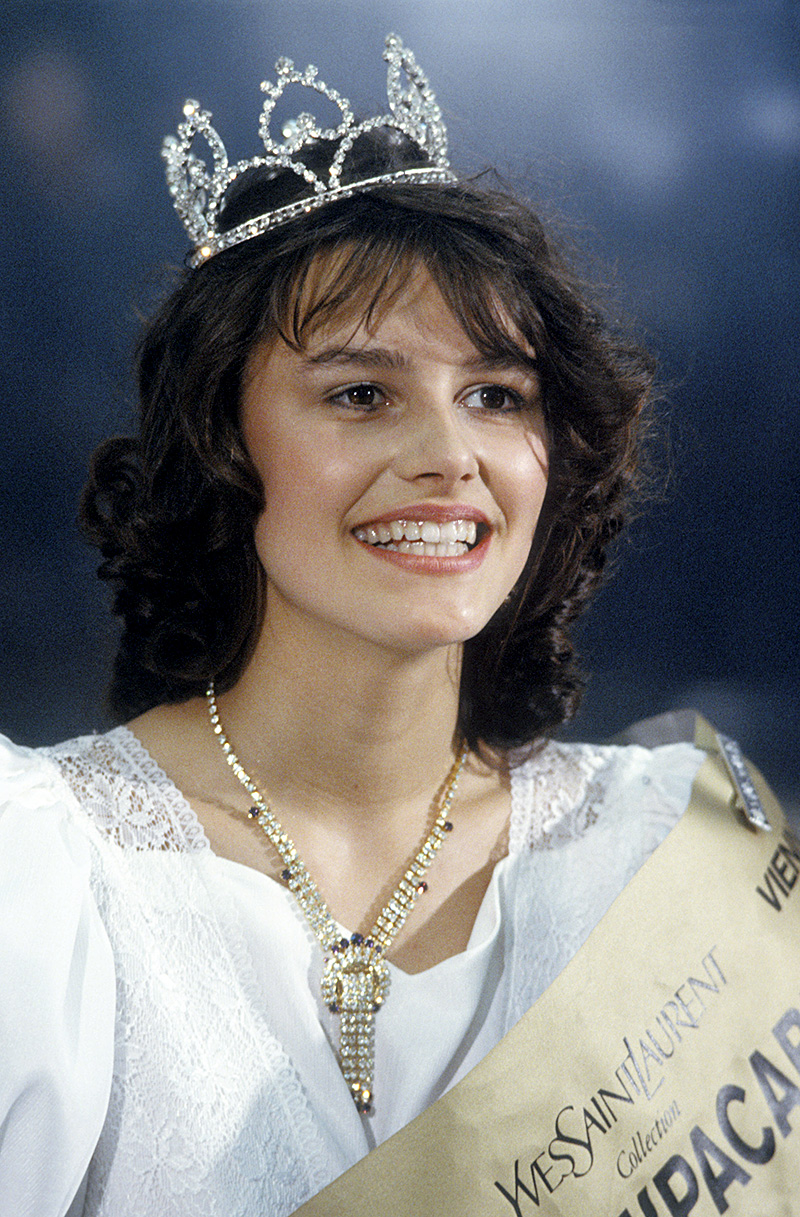 The future winner of the first ever Soviet beauty pageant in 1988, as a 16-year-old real-life Cinderella, Masha had to borrow items for the audition: Shoes from her mother, a swimsuit from a friend. When she won, many viewers suspected the jury of bias, but Masha had no money or connections whatsoever, only her dazzling 1980s-style look, complete with thick eyebrows and an expressive jaw line. Luck had a helping hand, too. As the competition organizer, Maria Parusnikova, recalled, the finalists were weeded out for various reasons — one had a child, another had a strange-sounding surname: “She was a female version of Yuri Gagarin — supremely photogenic with a solid Russian name.”

Read more: 8 things to know about the mad world of motherhood in Russia