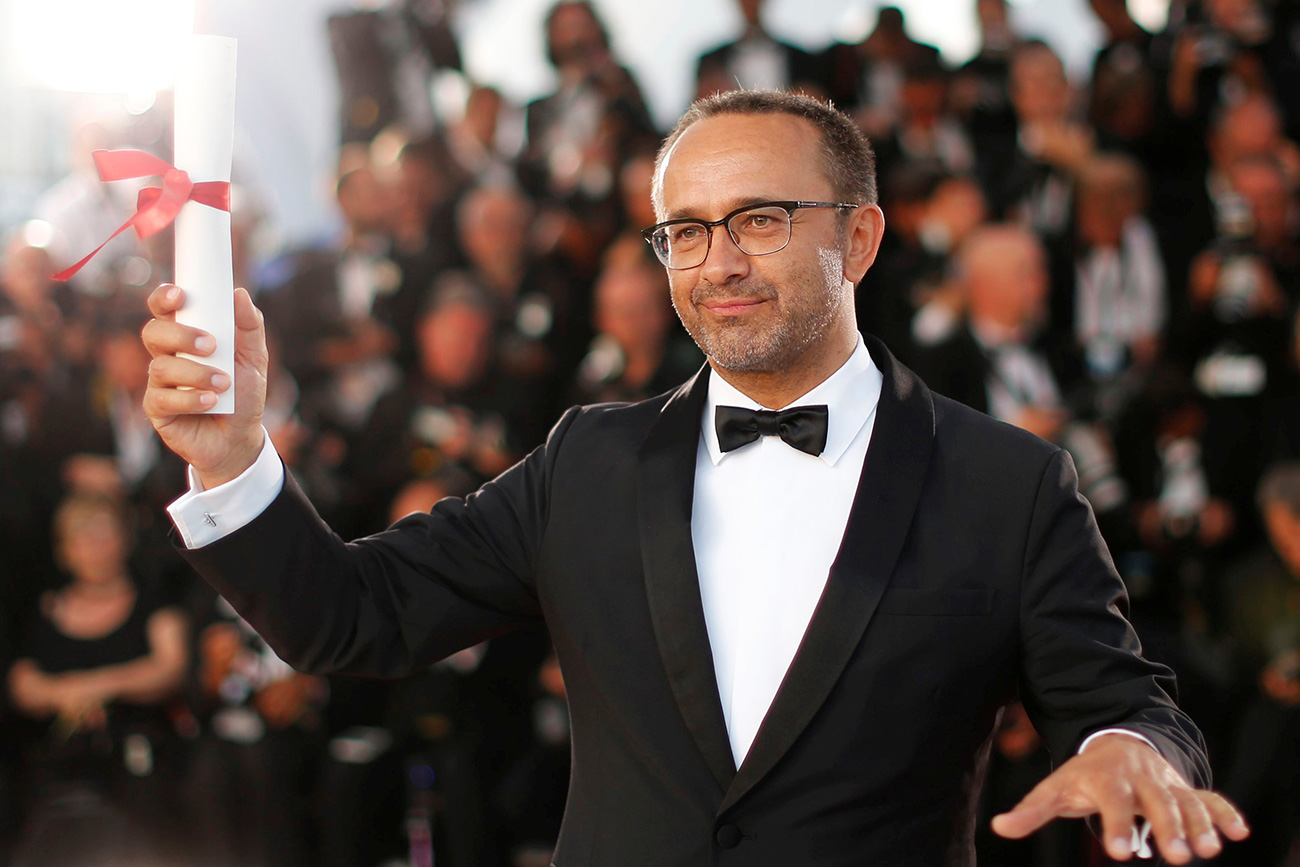 Reuters
What happens with children when their parents are occupied only by their own lives? A new film by award-winning director exploring this theme is soon to hit world cinemas.

1. Marked by the Cannes jury

Andrei Zvyagintsev's new movie Loveless was nominated by the Cannes Film Festival main program. Many critics expected him to scoop the Palme d’Or, but the film ended up going home with a Jury Prize - headed by Pedro Almodóvar.

Each of Zvyagintsev's movie is a big event in the cinematic world. His films are usually marked by coveted awards. The previous film, Leviathan, got a prize for the best script at the 67th Cannes Festival and was even nominated for an Oscar as Best Foreign Language Film in 2014 and won the Golden Globe Awards in the same nomination. While his first movie The Return won the Golden Lion at the Venice Film Festival.

On the surface Loveless may seem like an ordinary household drama, but below the surface lurks something far more monumental. A young couple is on the on the verge of divorce. They decide to send their son to an orphanage, but they unwittingly forgot about the decision the next day, they are too busy with their own lives and the boy disappears. The following plot feels like a search movie (similar to Gone Girl or The Searchers), but on a philosophic level as film critic Anton Dolin says they are not simply searching the land outside, but for something inside themselves. The critic also notes that the cast and dialogue appear completely natural, even during the erotic scenes. 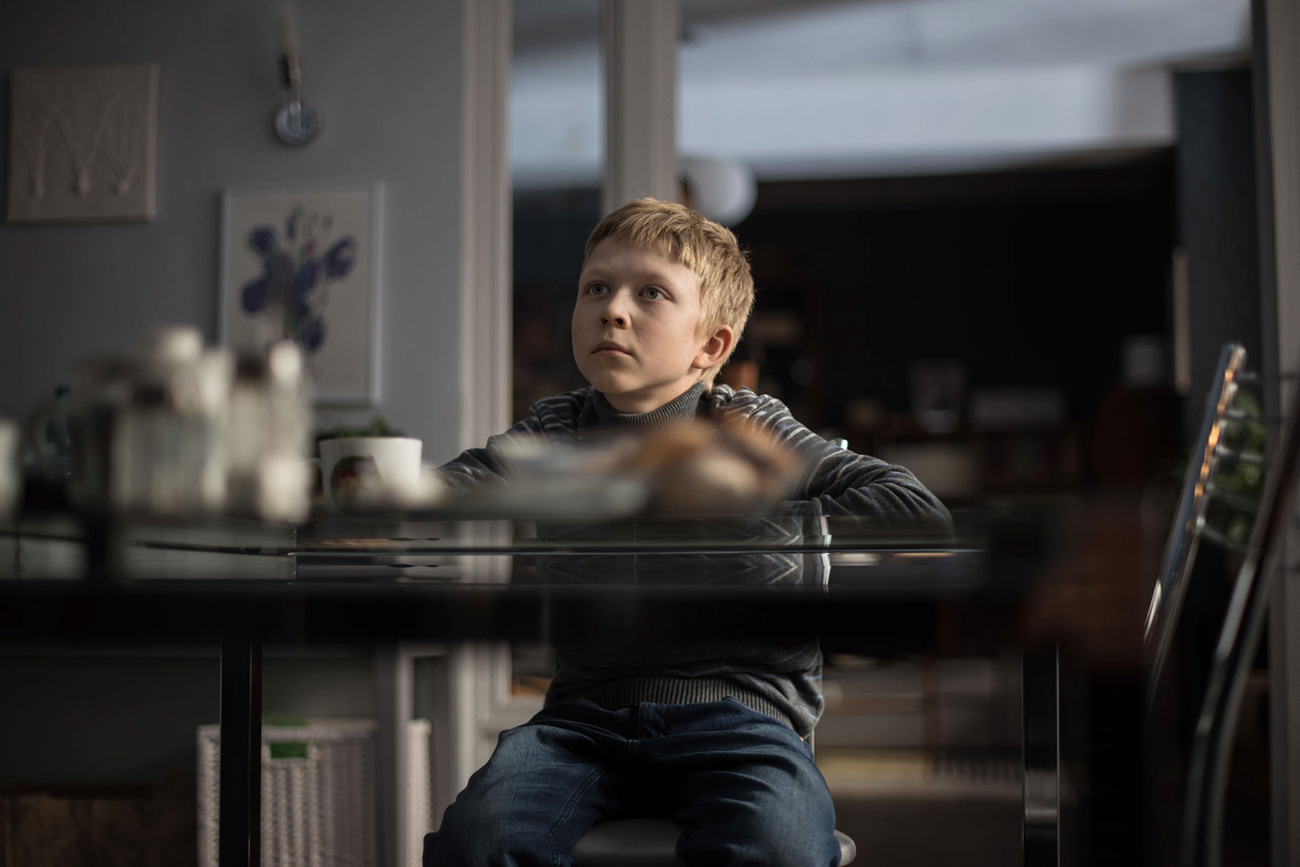 A still from 'Loveless'. Source: Kinopoisk.ru

3. Will be screened in many European countries

Long before the movie premiered at the Cannes Festival, European countries showed massive interest as soon as the director announced she was preparing a new flick. Screening deals have already made with France, Germany, the UK, Spain, Denmark, and Finland. The film producer Alexander Rodnyansky said they also are close to making deals with Asian and Latin America companies.

Russian cinemas will premiere the film on June 1, while Europe will see the movie in September.

4. Will you spot a political subtext?

Critics were sure that the film touches on Russian-Ukrainian problems and asked Zvyagintsev if he refers to the current political situation as he obviously did in Leviathan, which referred to corruption and the Russian Orthodox Church’s growing influence, and issues with the country’s remote regions.

The director said that it was hard for him to avoid some parallels with the situation in Ukraine "This metaphor acts like a background. But this particular story is about humans, about a lack of empathy, permanent selfishness, concentration only on their own, so we didn't want to turn the story into a political statement".

Zvyagintsev said that the main thing he was interested in is how one human can live with another. "The main characters are almost on a battlefield: After 12-13 years of living together they find themselves with nothing," he told journalists in Cannes.