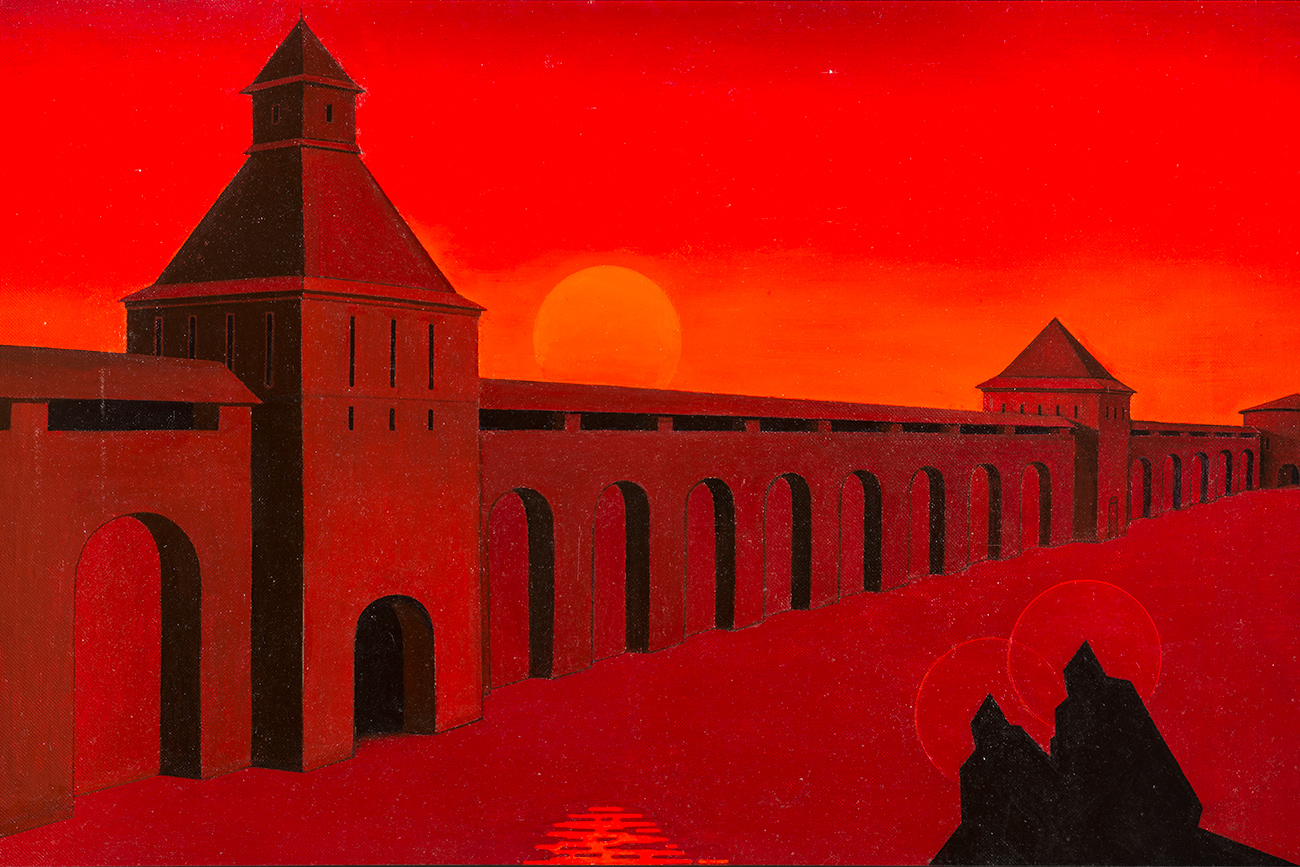 Press Photo
Amassed over 30 years and made available to the public for the first time.

The new exhibition at the Museum of Russian Impressionism - "Avocations. Private collection of Vladimir Spivakov" - is now open to the public. 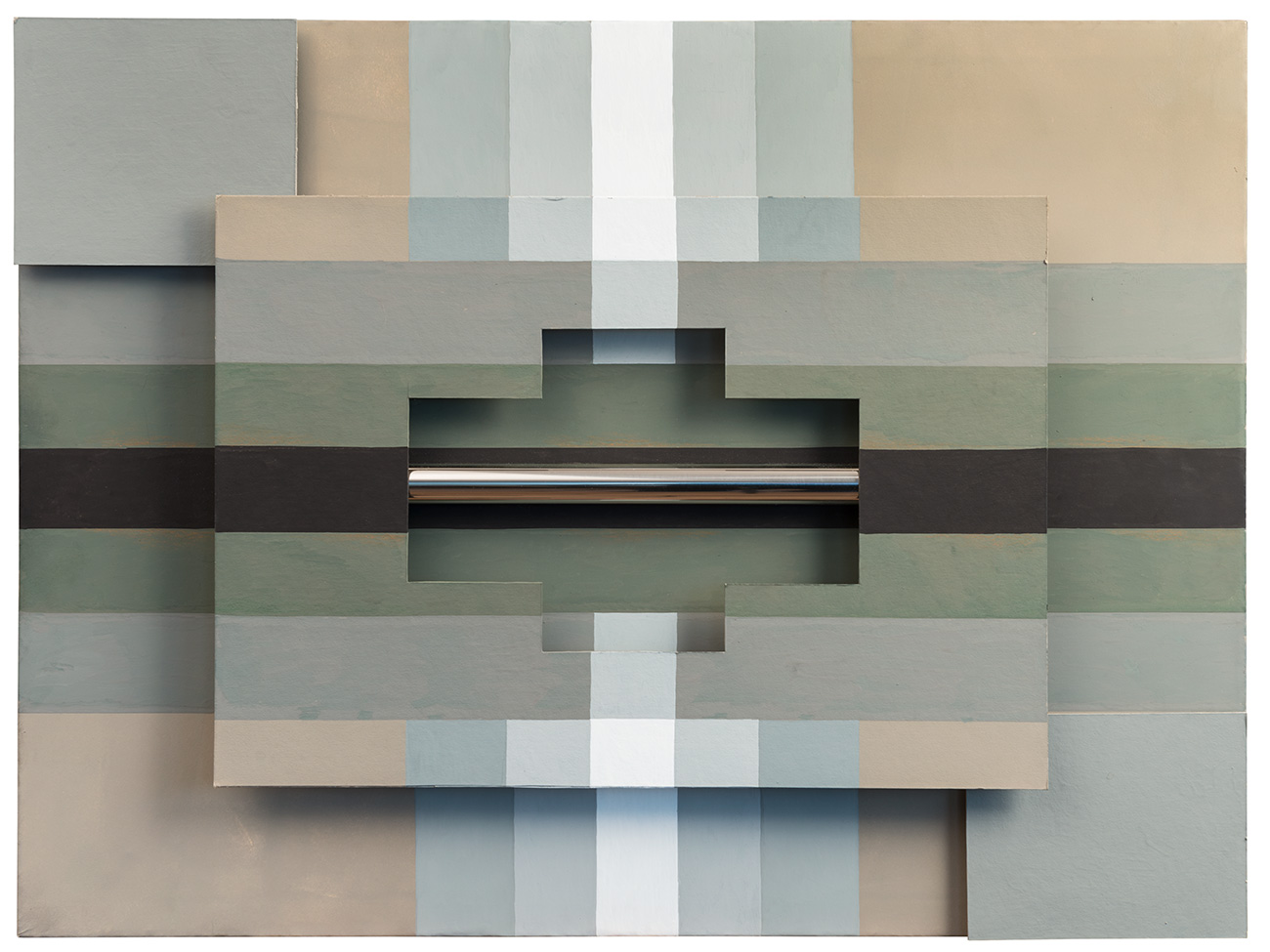 The renowned musician has shared works from his personal collection of Russian paintings and drawings from the late 19th century and early 20th century. 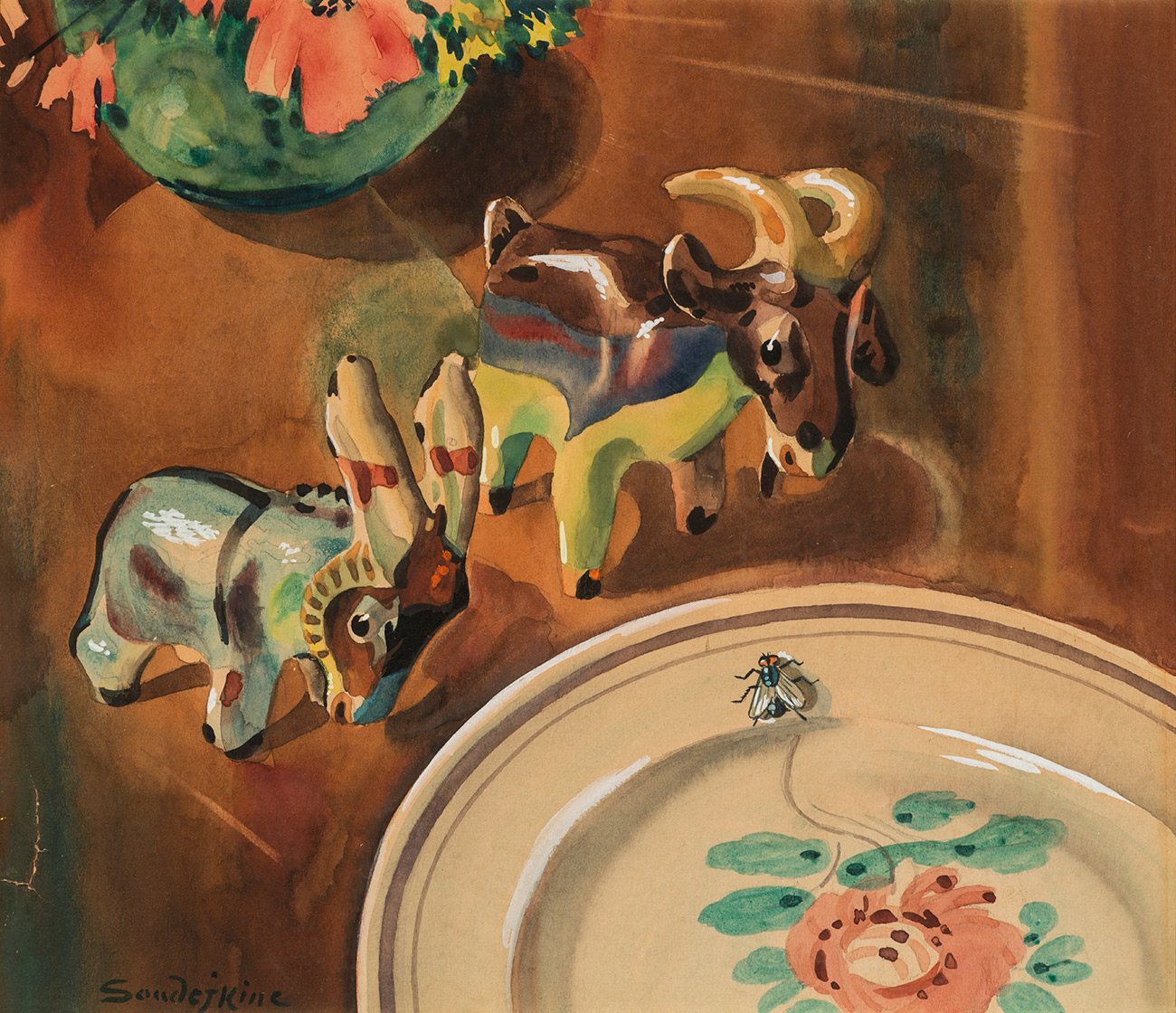 Also included in the show is a unique selection of 19th century Western European folk religious reverse paintings on glass. 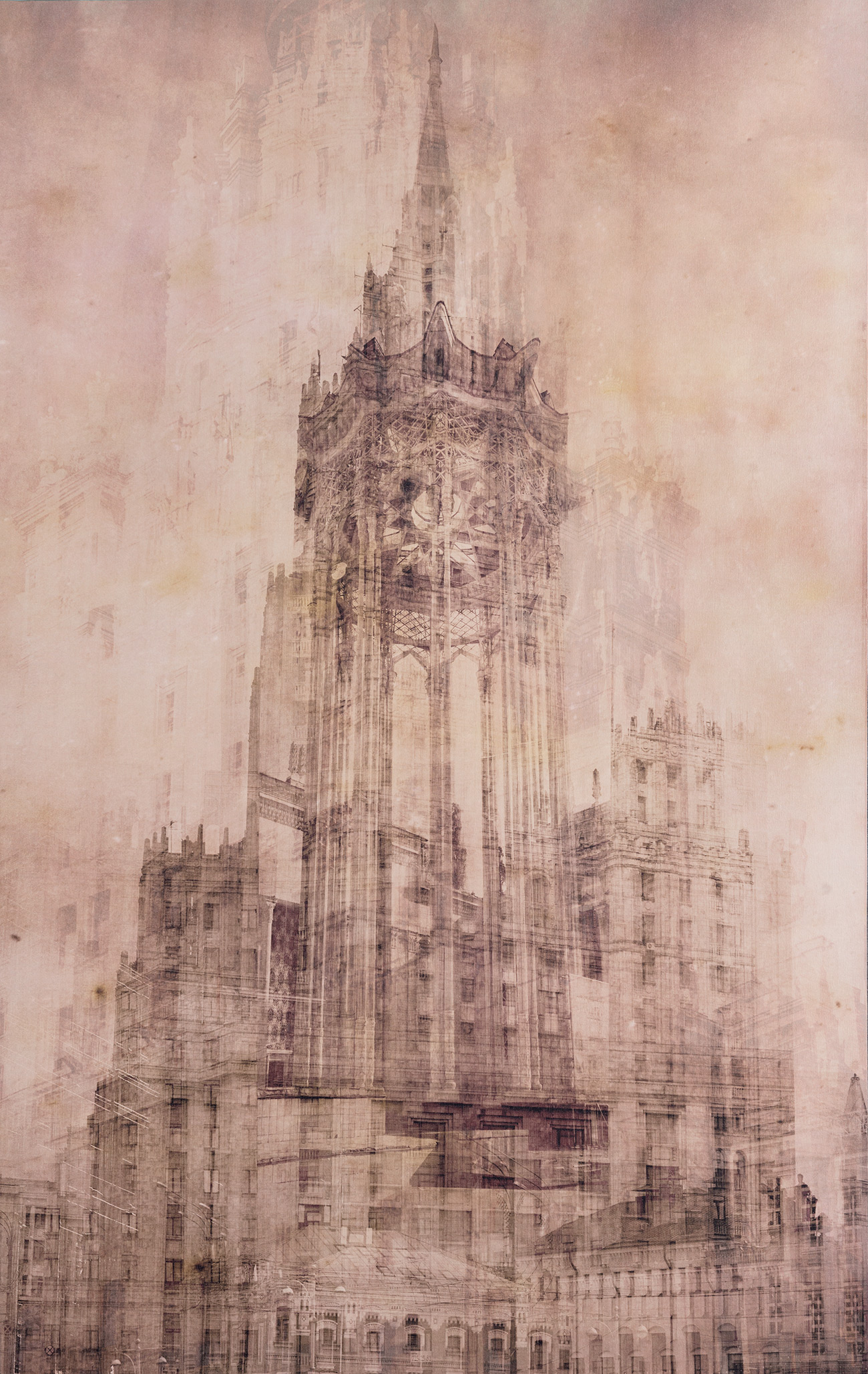 "I’ve been collecting these works for almost 30 years. Yet, I have not bought anything in the past few years because art has become extremely expensive," said Spivakov. 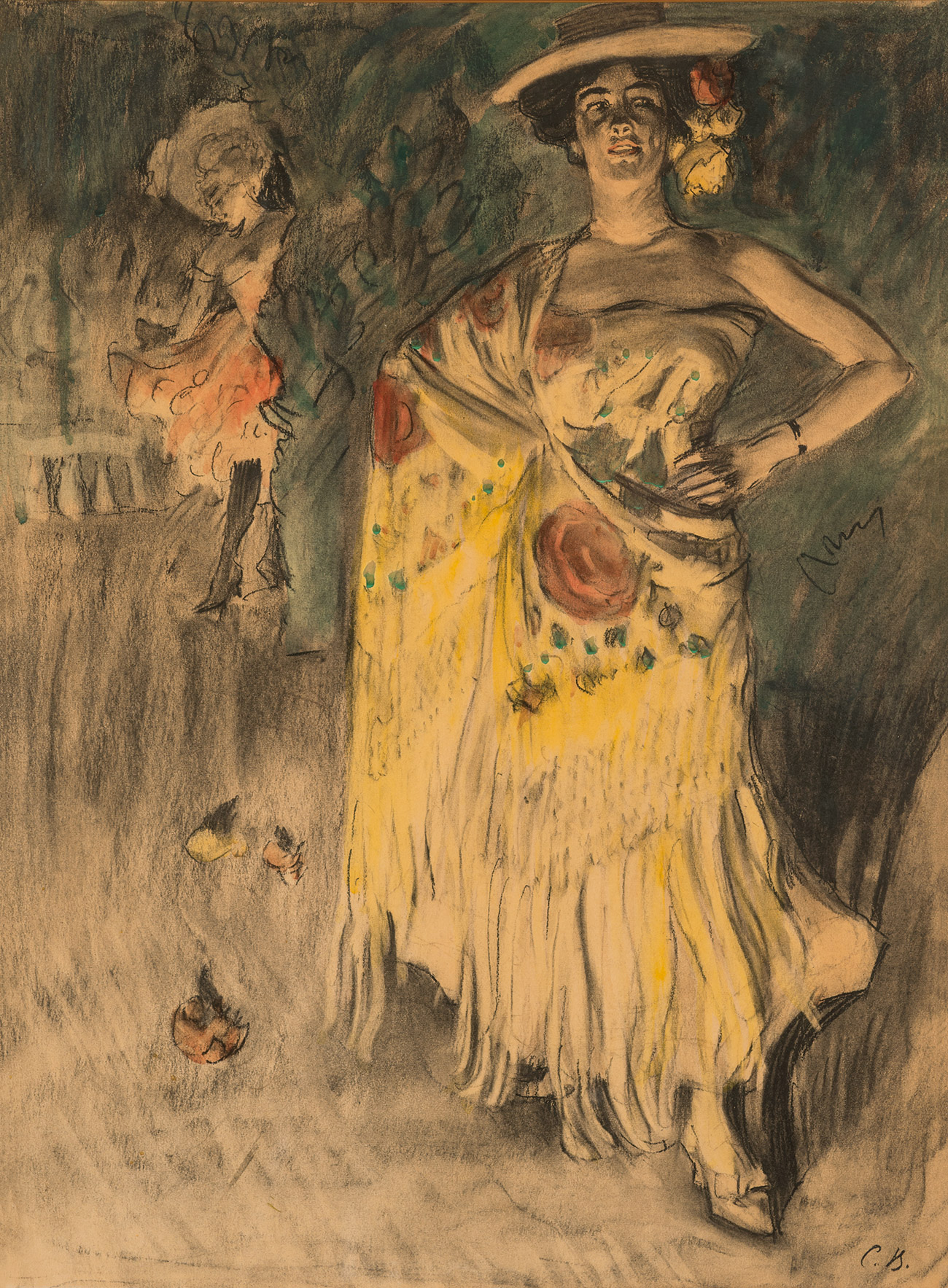 The eclectic collection does not only comprise works the maestro bought at Russian and European auctions, but also gifts from friends, other artists, and fans. 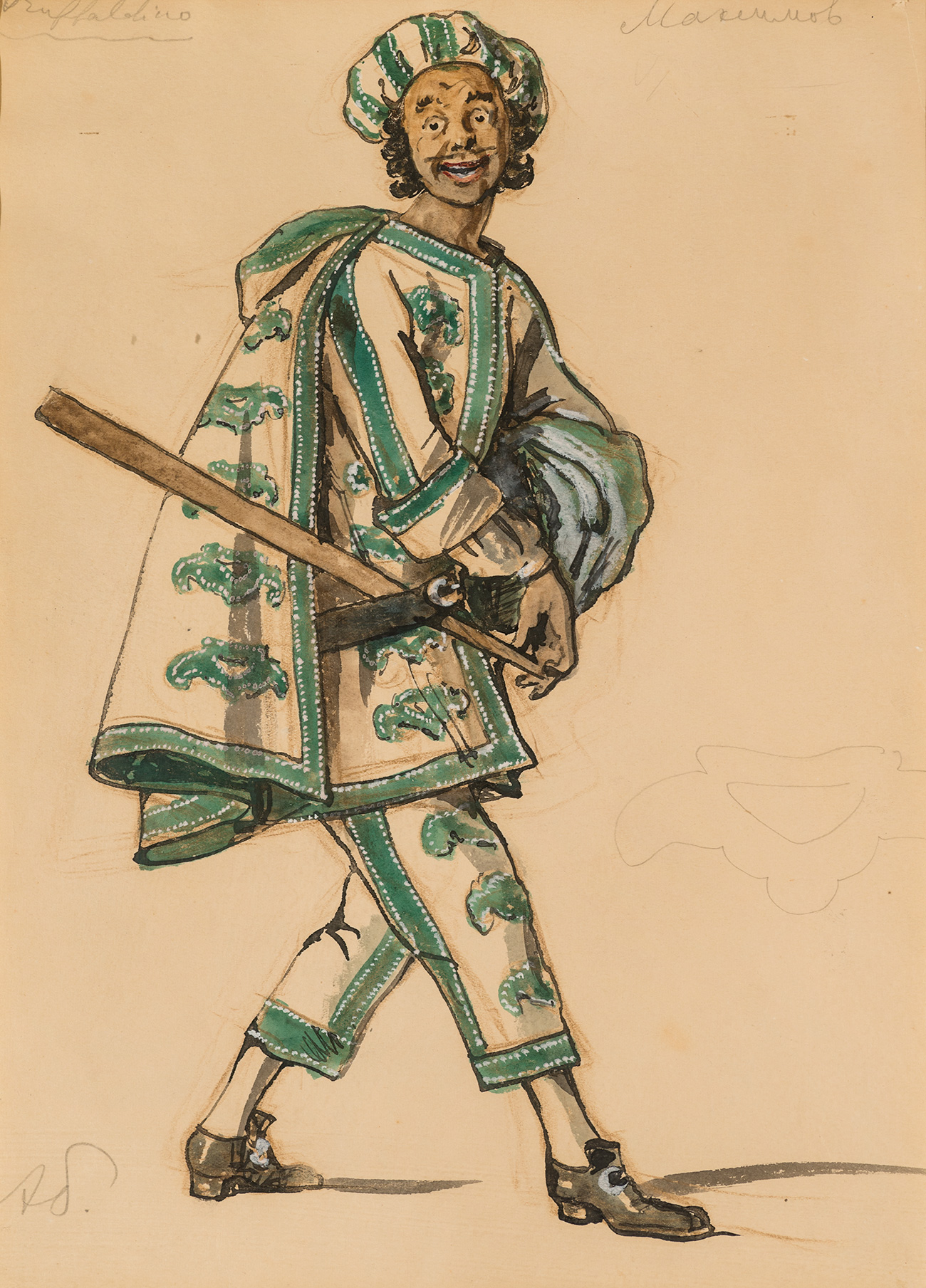 Ranging from the avant-garde to contemporary, the works are mostly by Russian artists - with drawings and watercolors taking center stage. 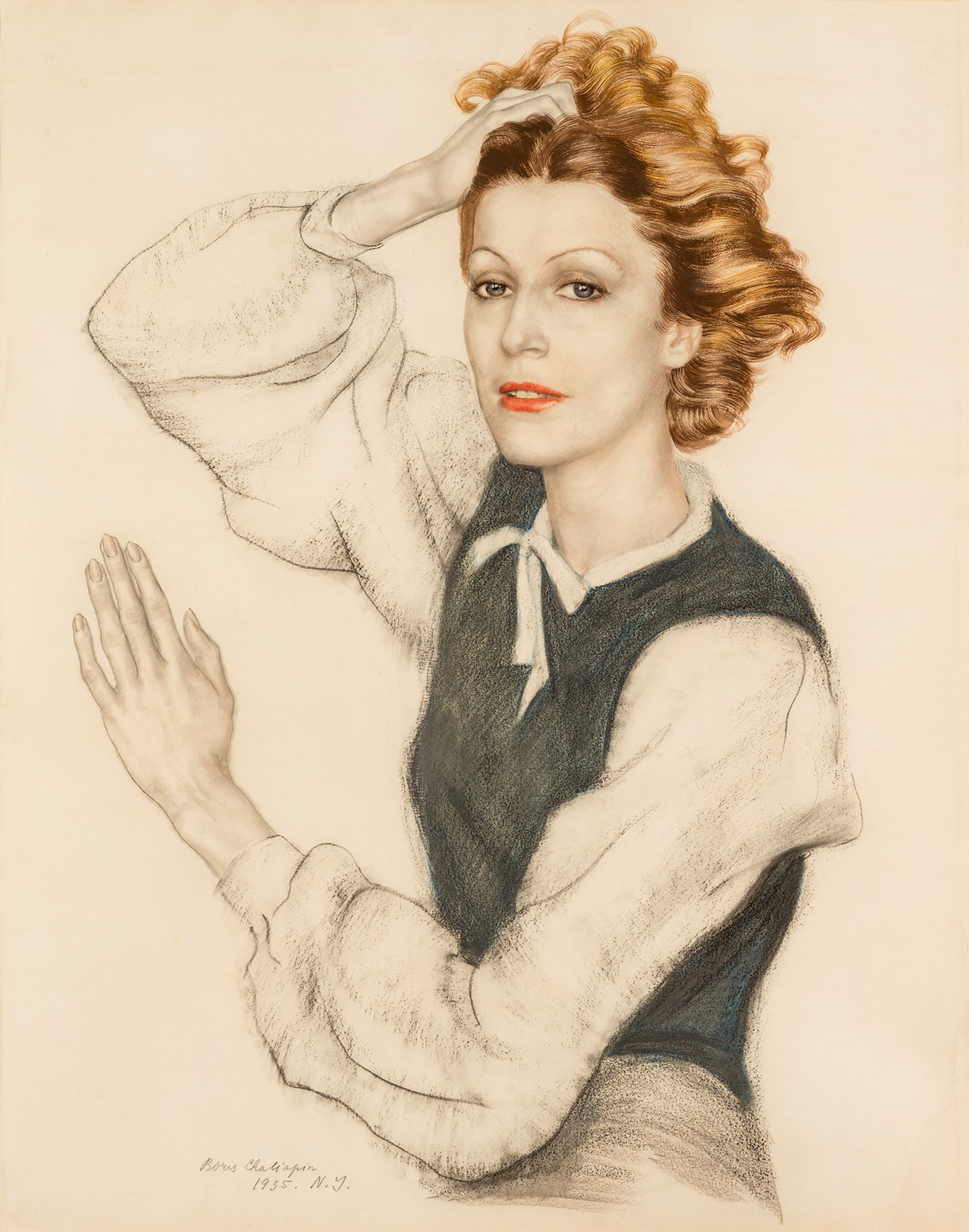 For instance, there are many avant-garde sketches of theatrical productions by Alexandra Exter, Pavel Chelischev, and Alexander Benois; drawings by Boris Chaliapin, son of the legendary Russian opera singer Feodor; and works by nonconformists Vladimir Nemukhin and Anatoly Zverev. 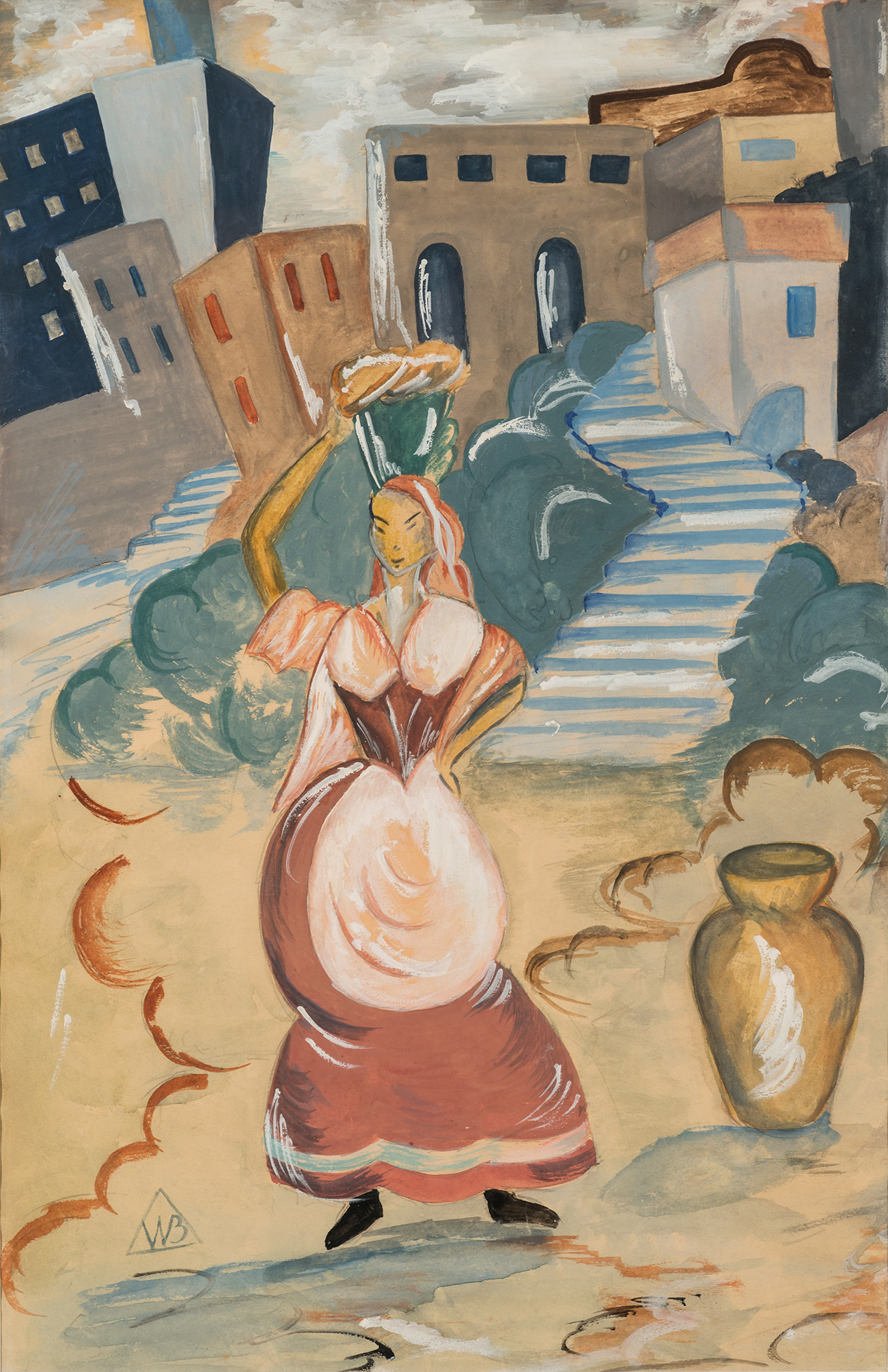 The glass paintings by anonymous German and French artists add a unique touch to the exhibition. 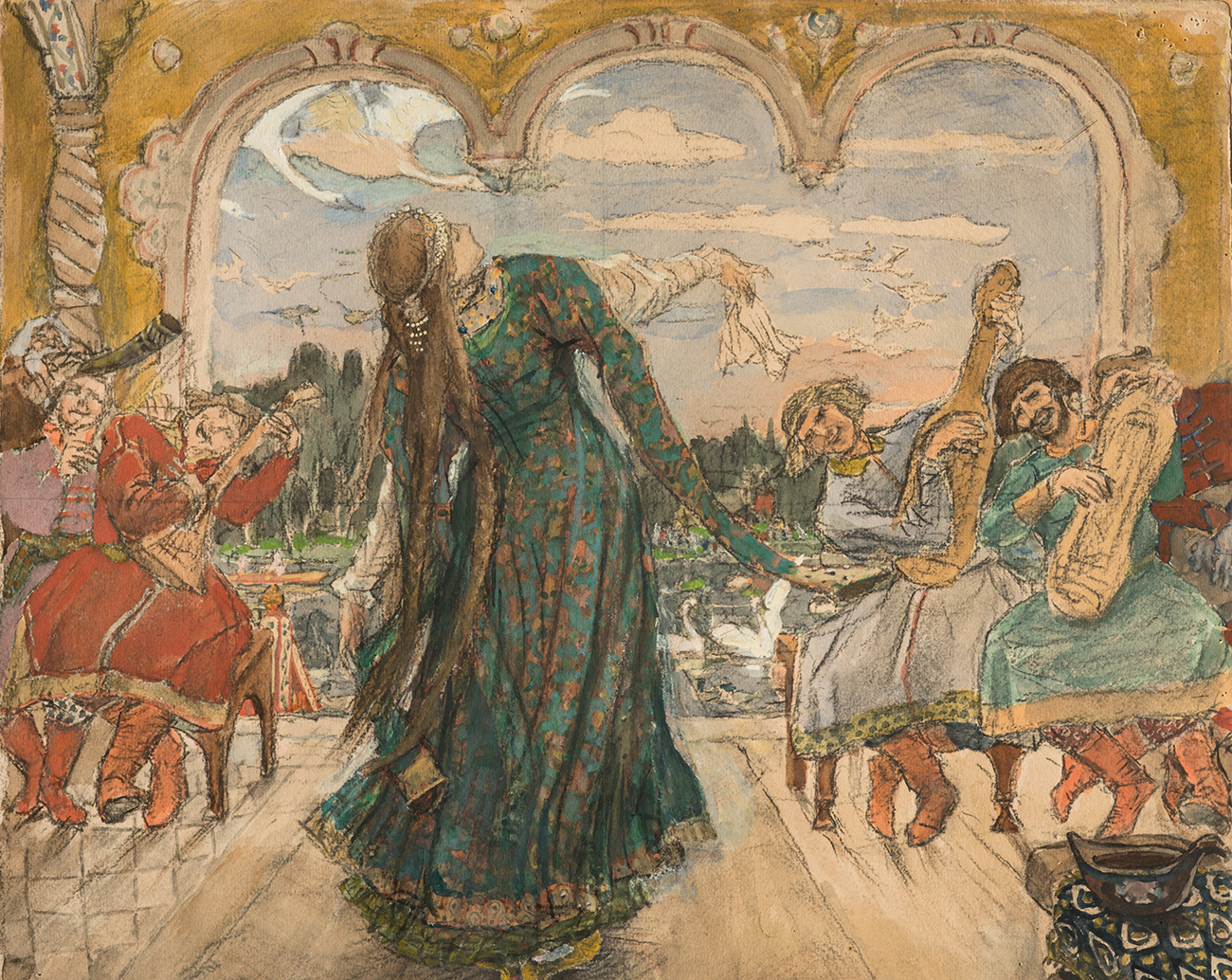 "I saw them (glass paintings) in an antique shop in the French town of Colmar and could not miss the chance to snap them up, especially at 100 euros each. They reminded me of Vasily Kandinsky, who also employed such technique," Spivakov said. 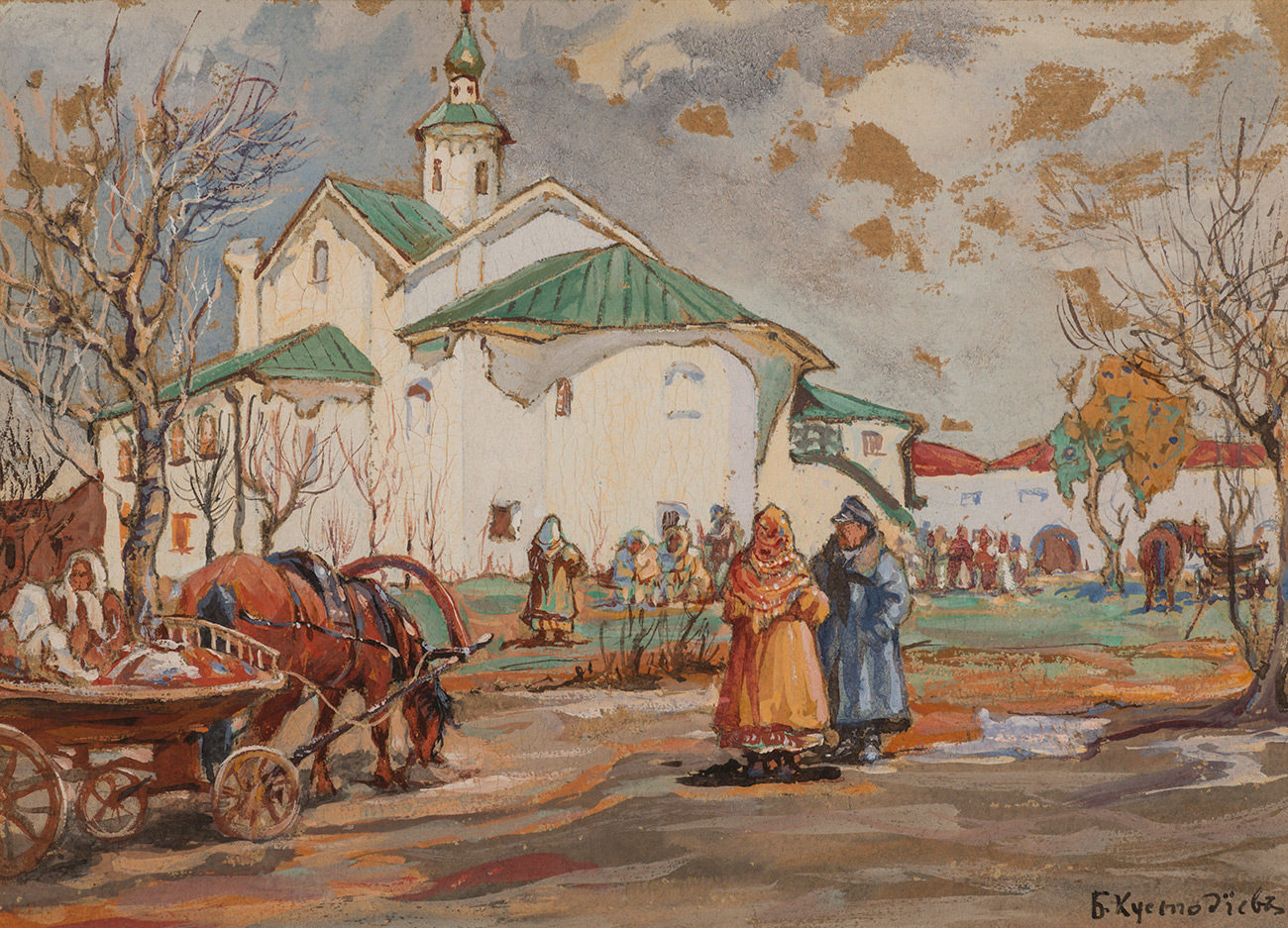 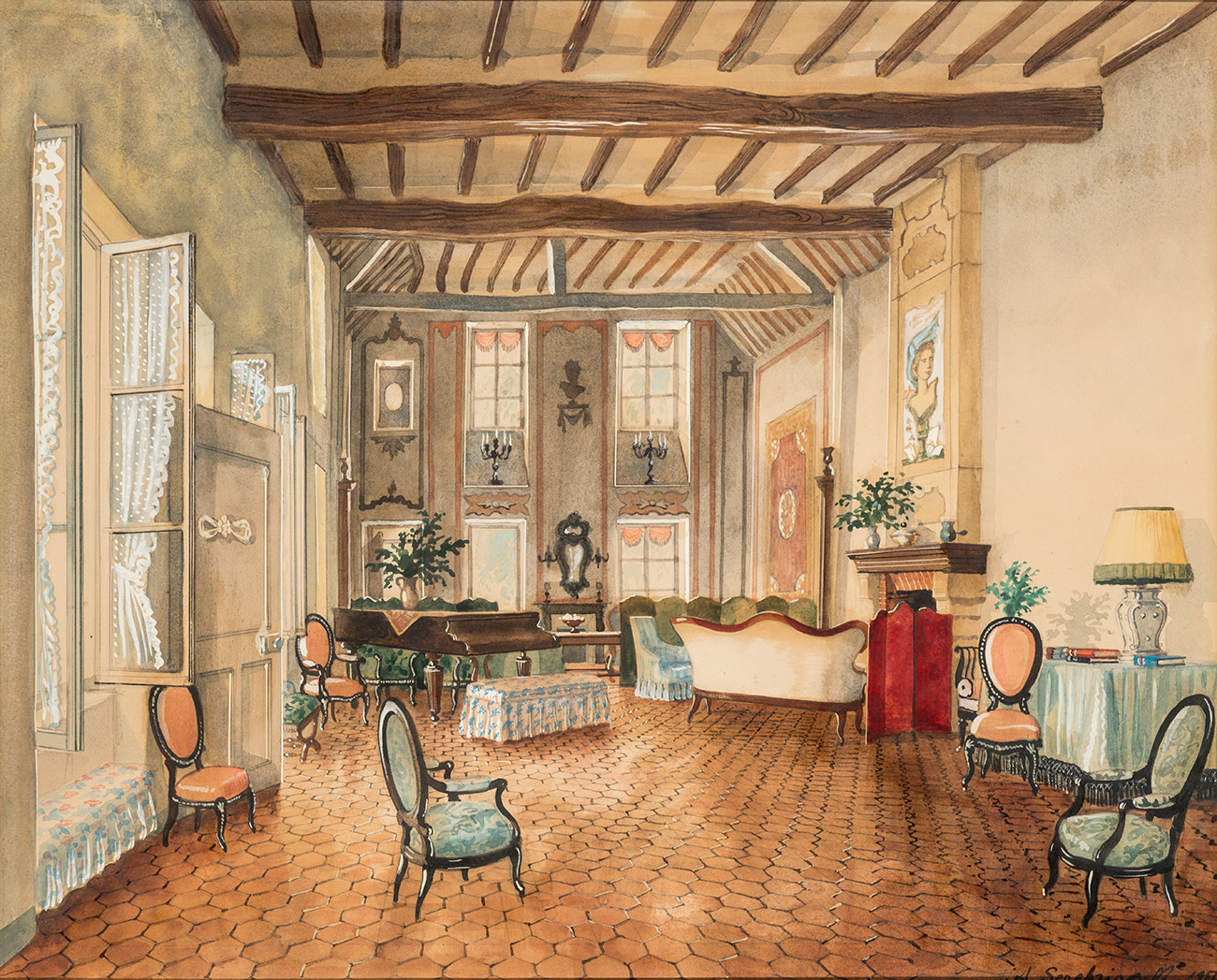