3 Russian female fighters who battled their way to fame 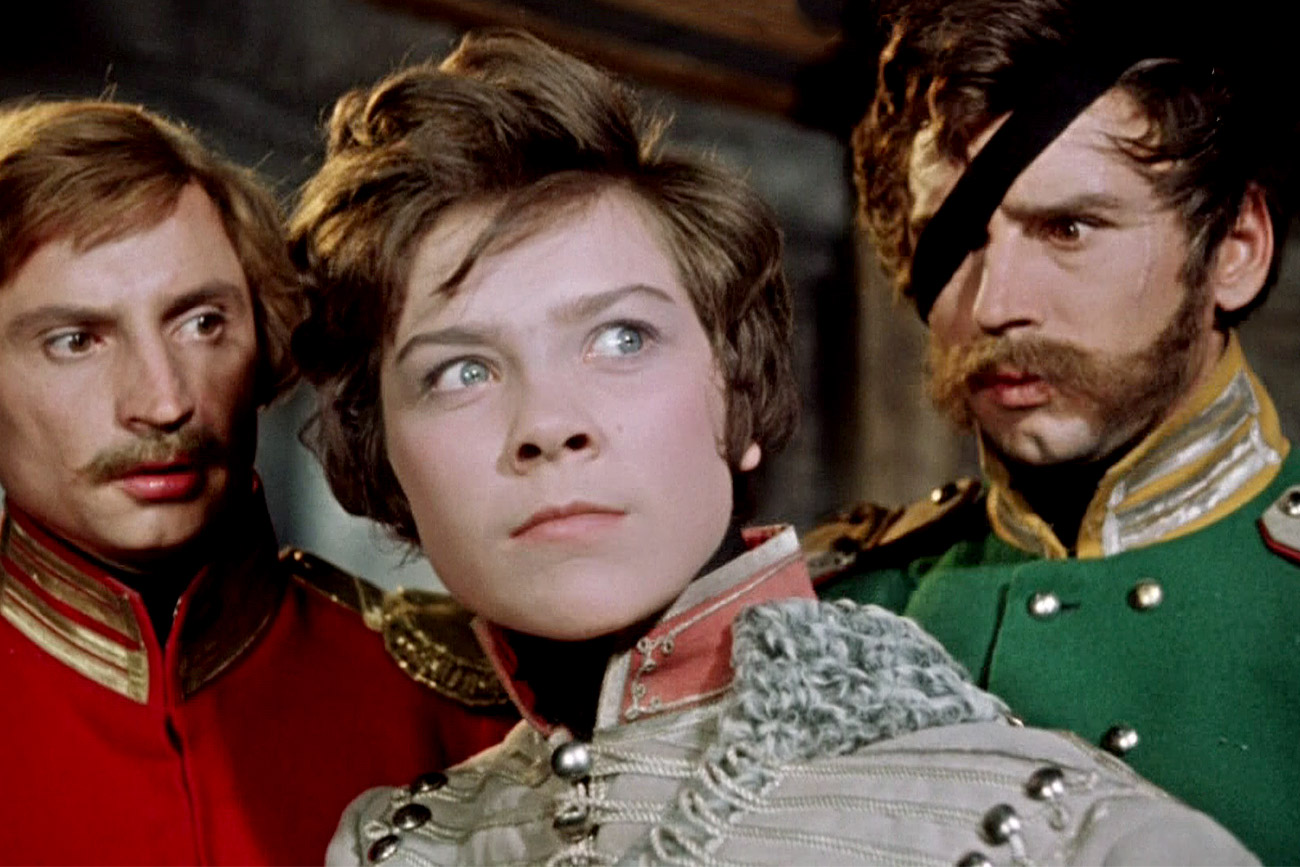 These Russian women have mastered the skills of soldiers and excelled in the art of war.

Kinopoisk.ru
Russian history abounds with tales of famous strongmen, but Russian women have also proven their strength, even while competing with men in such traditionally male-dominated places as the battlefield.

There is a famous line by the 19th-century Russian poet Nikolay Nekrasov where he says that a Russian woman “can stop a galloping horse and enter a burning house.” It’s no wonder then that some of these Russian women have mastered the skills of soldiers. RBTH has selected three of these powerful Russian “Wonder Women” to highlight. 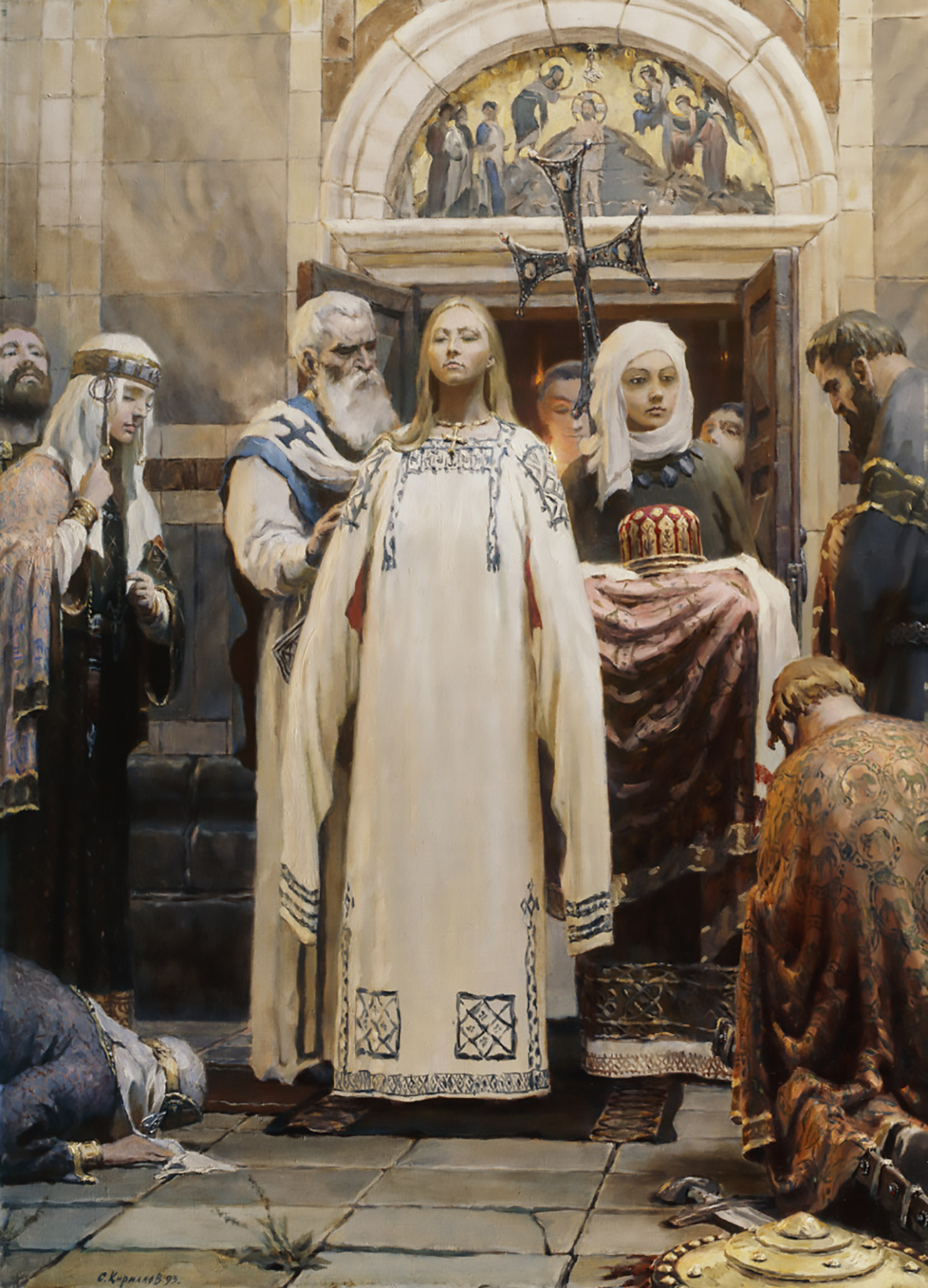 "Olga ordered a burning straw to be tied to each bird before then sending them back to their owners. As a result of these fire-starting birds, the whole city was burnt down." Source: Sergei Kirillov

Princess Olga was one of the first rulers of the Kievan Rus’, the state that preceded contemporary Russia. Since she reigned during the 10th century, few details are known about her life. The most vivid story from her rule is of how she avenged the death of her husband, Prince Igor of Kiev. While collecting tribute (dues) from the Drevlians, a tribe that was ruled by the powers in Kiev, Prince Igor was murdered.

According to the archives, the tribe saw this collection of dues as unjustified and became angry when Igor attempted to collect from them several times. As a result, the Drevlians revolted, killed Igor and proceeded to ask Olga if she would agree to marry their prince.

Olga did not publicly object to this offer but proceeded to secretly murder anyone the Drevlians sent to negotiate the conditions of this new marriage. She then sent a military expedition to the territory of the Drevlians and laid siege to their capital city, Iskorosten. The princess asked for three doves and sparrows to be given from each household. When the inhabitants gave in to this demand, Olga ordered a burning straw to be tied to each bird before then sending them back to their owners.

As a result of these fire-starting birds, the whole city was burnt down. The inhabitants who survived the fire were either killed or sold into slavery. Meanwhile, Princess Olga reformed the system of duty collection to remove the potential for controversy over this matter in the future. 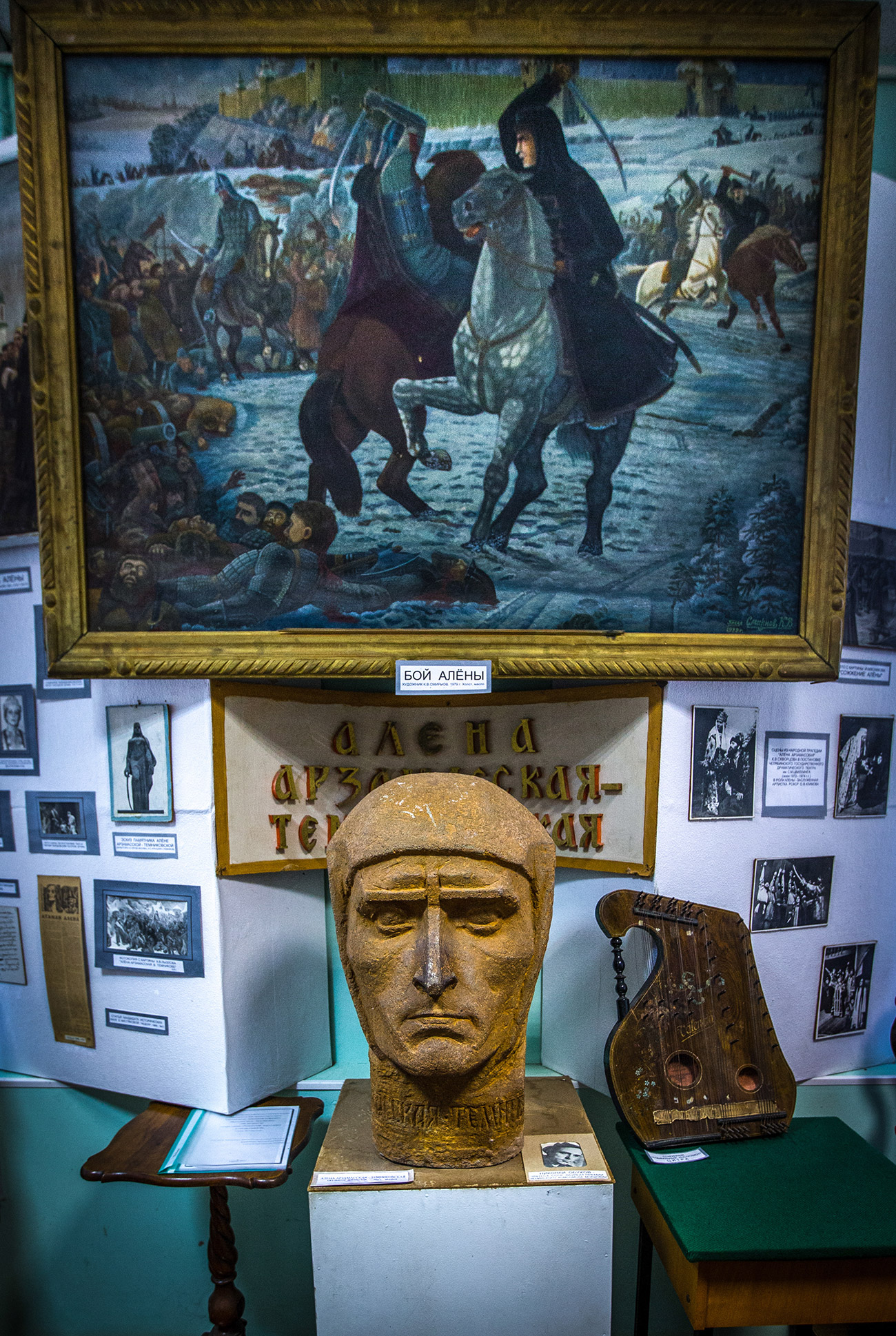 "Arzamasskaya’s enemies were the troops sent by the Russian czar. Legend has it that no other soldier could use her bow because they were not powerful enough to draw it." Source: Stanislav Krasilnikov/TASS

Alyona from Arzamas, located about 400 kilometers to the southeast of Moscow, is often dubbed the “Russian Joan of Arc.” While her French counterpart fought foreign invaders, the Brits, Arzamasskaya’s enemies were the troops sent by the Russian czar. She was a Cossack chieftain and took part in the uprising led by Stepan Razin in 1670. Razin, who himself was a Cossack, managed to unite thousands of peasants under his banner and challenge the Russian authorities of the time. Due to the scale of this insurgency, it was referred to as a “Peasant War” during the Soviet Union.

Before she joined forces with the rebels, Arzamasskaya was a nun. However, when the uprising began, she revealed herself to be a skillful military leader and several hundred fighters worked under her command. In battles with the czar’s commanders, she demonstrated exemplary courage.

When Russian soldiers finally encircled her troops and entered the church that her regiment had been defending, Arzamasskaya was the last person to be captured. She had run out of arrows and was on her knees praying when the Russian soldiers grabbed her. The way Arzamasskaya behaved following her capture surprised everyone. She could not be broken by torture and faced death fearlessly, even as she was burnt alive. She did not say one word during her execution. Legend has it that no other soldier could use her bow because they were not powerful enough to draw it. It seems that Arzamasskaya displayed extraordinary physical strength. 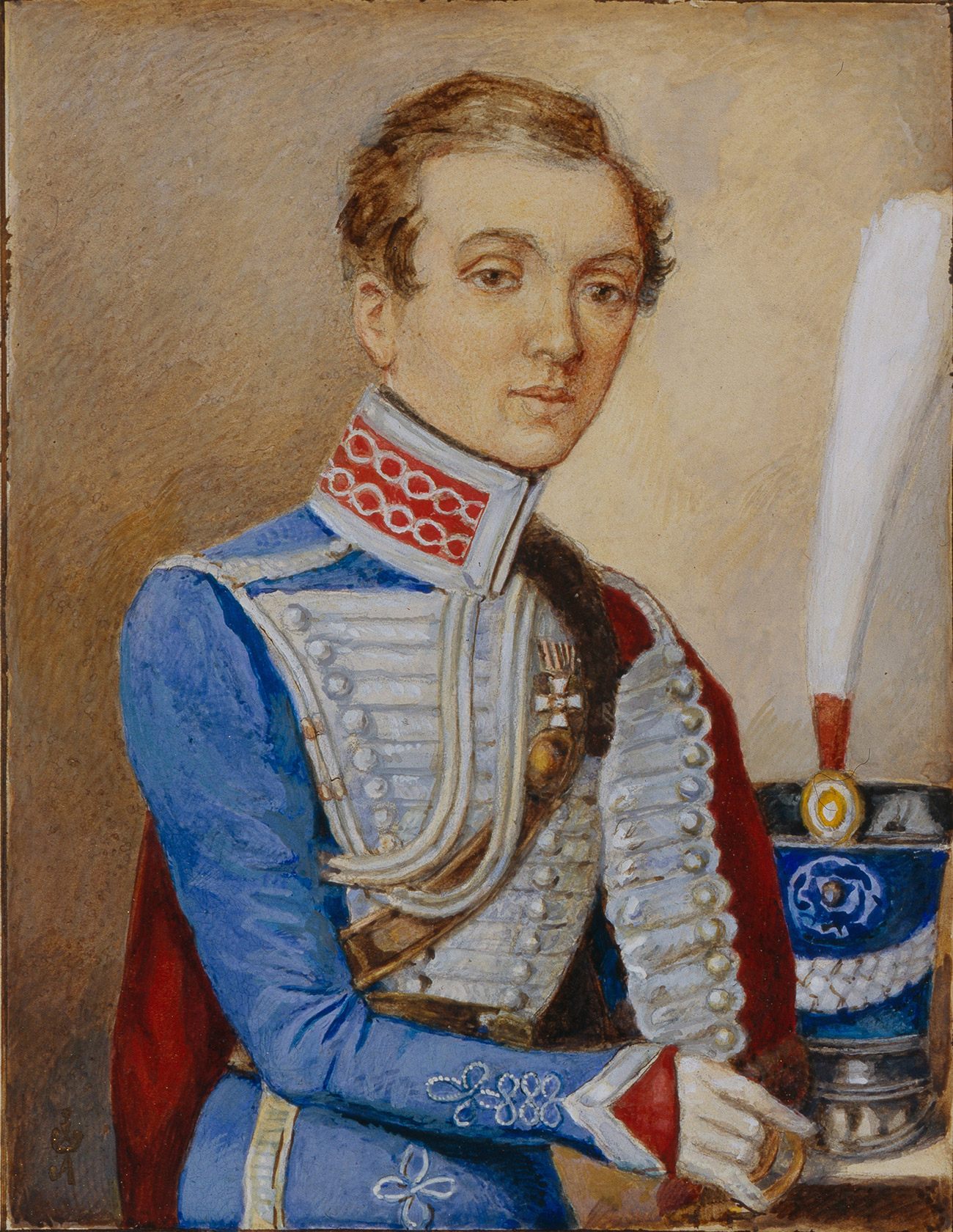 "Durova was not fascinated by domestic life. She soon ran away with a Cossack officer, and eventually decided to join the army. At that time, this was only possible if she posed as a man." Getty Images

Nadezhda Durova became famous during the Napoleonic Wars in the early 19th century. She disguised her identity and joined the ranks of the army as a man.

Having grown up in an officer’s family, she became acquainted at an early age with the peculiarities of military service. As Durova wrote in her memoirs, “A saddle was my first cradle. A horse, weapons and military music were the first toys and amusements of my childhood.” As her biographers have pointed out, her fascination with the army was strengthened as a result of the strained relationship she had with her mother.

When she was 18, Durova got married and, shortly afterward, gave birth to a child. However, she was not fascinated by domestic life. She soon ran away with a Cossack officer, and eventually decided to join the army. At that time, this was only possible if she posed as a man. She enlisted in the cavalry of the Lithuanian Uhlan Regiment under the name Alexander Sokolov. Durova fought in the war against Napoleon in Prussia from 1806-1807 and, for her bravery, was decorated with the Cross of St. George, a recently established award.

Durova had not kept in contact with her family, but her father was able to find her and her true identity was revealed. Eventually, the news of this extraordinary woman reached the ears of Emperor Alexander I. He met with Durova and decided to allow her to continue her military service. Under the new name of Alexander Alexandrov, in honor of the emperor, she was assigned to a different cavalry unit. During the French invasion of Russia in 1812, she became an orderly to the commander in chief. After repeated requests from her father, Durova retired from the army in 1816. However, even after she had stopped fighting she preferred to be called by her male name.

Read more: Lady Death and the Invisible Horror: The female face of war>>>