Hermitage goes VR: Museum invites you to explore its secrets 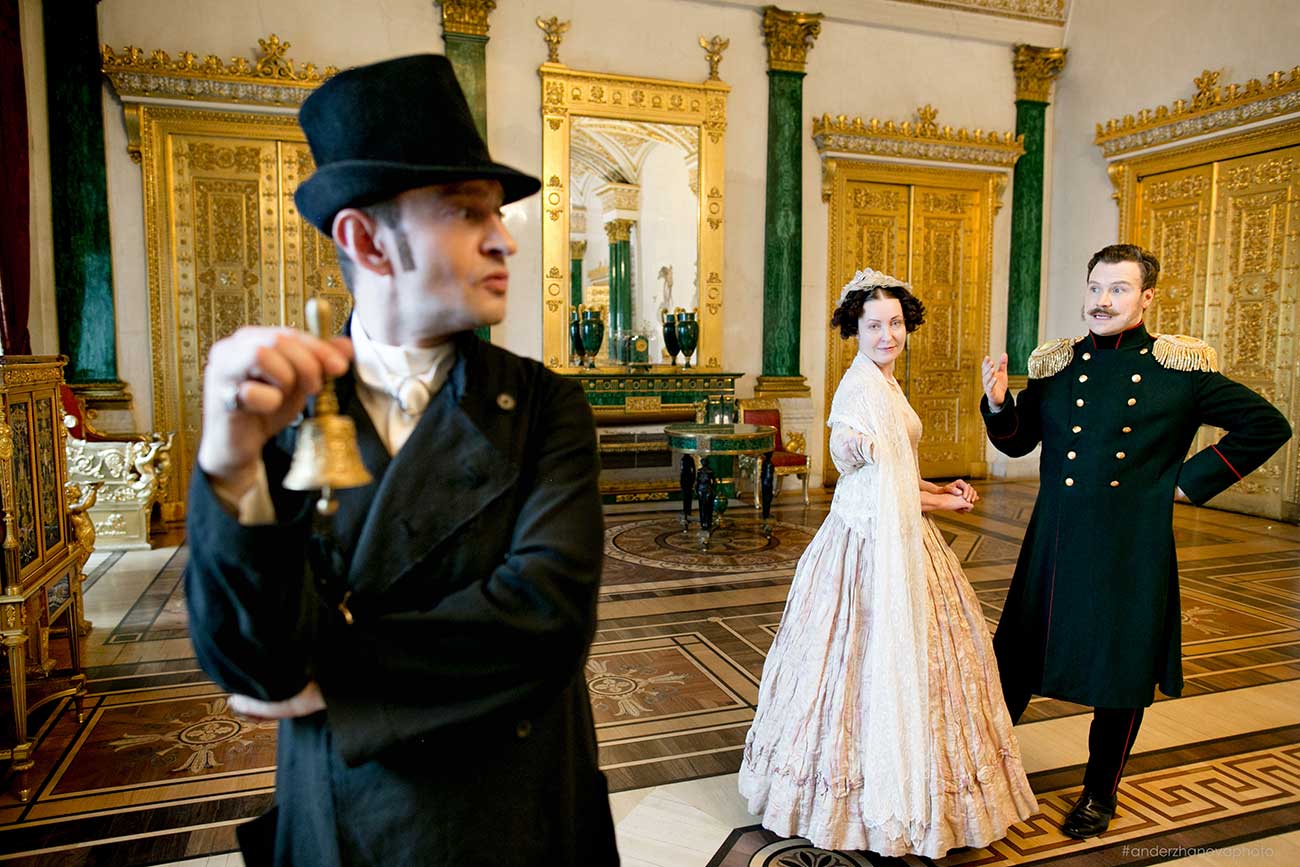 Konstantin Khabensky (L) as a guide around the Hermitage.

Fancy traveling back in time? If yes, then you should watch the new film released by St. Petersburg's Hermitage Museum – arguably the most iconic Russian establishment.

The short film takes viewers a few hundred years in the past, to find out how the famous art collection in the Tsar’s palace was put together. The artwork’s myths and secrets are also revealed.

You will be guided by a charming character from the age of Catherine the Great, performed by well-known Russian actor Konstantin Khabensky. He will lead you through the museum’s halls, galleries, and collections. The Hermitage's legendary director Mikhail Piotrovsky also features in the film.

The movie will be shown with English subtitles from July 21 in St. Petersburg’s General Staff Building in a special VR-cinema.

QUIZ: How well do you know the Hermitage?