60 years ago: The legendary movie ‘The Cranes Are Flying’ was released 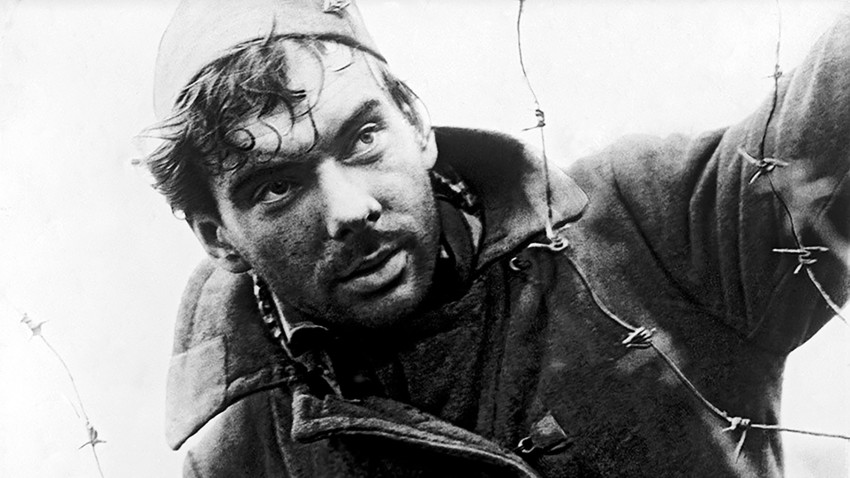 The Cranes Are Flying.

The Soviet movie The Cranes Are Flying (Letyat Zhuravli) released on Oct. 12, 1957, tells the story of two youths, Veronika and Boris, who fall in love just before the war breaks out. Despite his profound love for Veronika, Boris follows the call of duty and volunteers to fight on the front - he never returns. But even when Boris goes missing, Veronika never gives up hope even though tragic circumstances push her into the arms of her lover’s cousin who has his own intentions.

The fate of Veronika, played by Tatyana Samoylova became the symbol of the hardships Soviet women had to endure during the war and touched millions of hearts throughout the USSR and beyond.

The movie won the Palme d'Or at the 1958 Cannes Film Festival.

movies On this day