137 years ago: Moscow Circus on Tsvetnoy Boulevard was opened 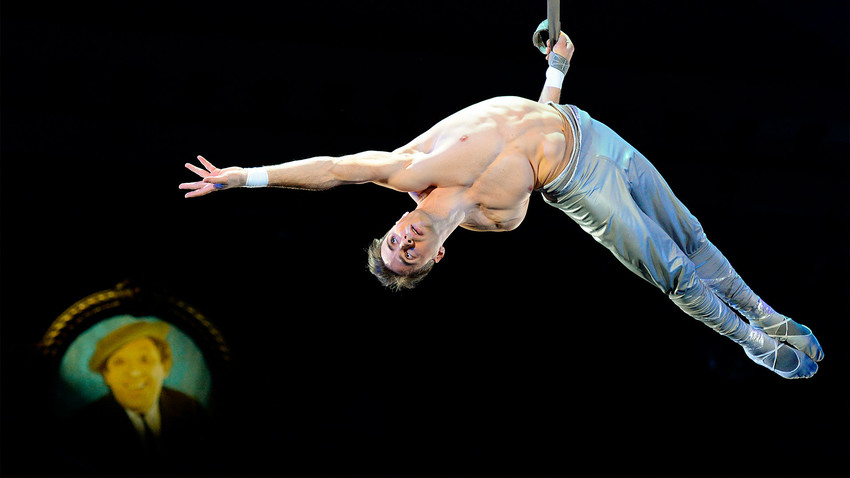 Albert Salomonsky, a founder and a director of the new circus, cut the ribbon in Moscow on Oct. 20, 1880. He understood the importance of the children’s audience first and foremost, but considered the circus to have potential as a place of entertainment for adults too.

That’s probably why there was a special emphasis on clowns (the circus was known for hosting famous clowns), pantomime and Christmas parties. Special attention was also paid to performances with horses. The circus was Moscow’s biggest until 1971, when the Moscow Big Circus was opened.

Salomonsky’s circus was not only for rich people; he sold some cheap tickets too, to allow people of lower classes to attend the performances. Maxim Nikulin, son of Yuri Nikulin (a popular Soviet artist and clown who also lead the circus) has now been the circus’ director for 20 years.