Russian actress who justified harassment apologizes for her words 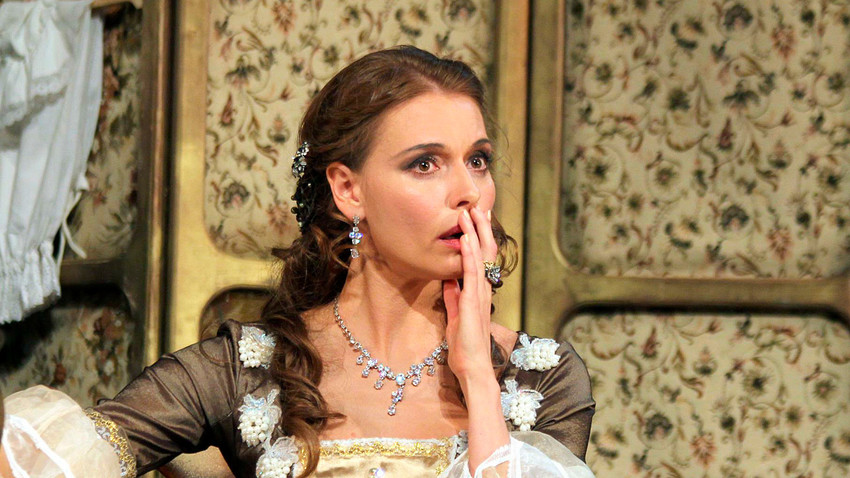 Lyubov Tolkalina is a Russian theater and cinema actress

Lyubov Tolkalina, a Russian actress who previously stated that “a woman is always to blame for sexual harassment” while commenting on the Harvey Weinstein scandal, said she’s been misunderstood. She said her words had been “distorted to the point of absurdity” by a journalist from Meduza.

The actress also expressed her support to all women who have faced sexual abuse or harassment. “Please accept my apologies, everyone who has suffered abuse or violence.” Tolkalina also said there’s a difference between being abused and accepting indecent proposals voluntarily.

Russia Beyond previously wrote an article on the reaction which followed the Harvey Weinstein scandal in Russia.