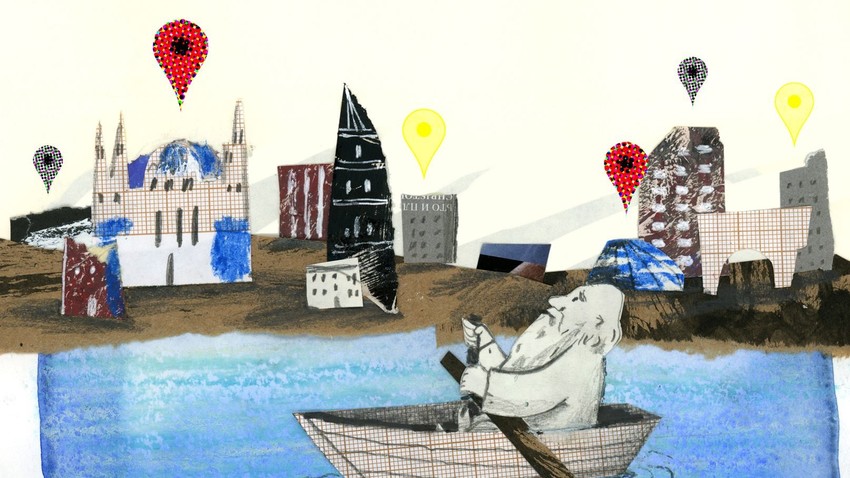 In 1841, when he was thirteen, Leo Tolstoy, along with his brothers and sister, came to Kazan (800 km east of Moscow), following the death of their parents. Pelageya Yushkova, the aunt of the future writer, lived in the city and took custody of the children.

In 1844, Tolstoy enrolled in the Oriental Division of Kazan University’s Philosophical Department. His brothers studied there as well, while their sister enrolled in the Rodionovsky Institute of Noble Maidens.

Tolstoy lived in Kazan for six years. It was here that he studied, partied, fell in love and eventually grew disillusioned with it all. He would later go on to describe many moments from his life here in his works.

Russia Beyond has compiled a guide to places from Tolstoy’s life in one of Russia’s largest cities.

Pelageya Yushkova purchased this house for the Tolstoy children in 1841, and they lived here until 1844. Leo Tolstoy asked for a room with a view of the prison that was--and is—located in front of the house.

Nowadays, the house and the surrounding territory make up the Tolstoy Museum. Inside, you can see the interiors and layouts of houses from that period, including the rooms that Pelageya and the Tolstoy brothers lived in. Each provides a detailed description of the everyday life of the Tolstoy family. Portraits of his family and relatives hang on the walls. The museum was donated to a school, and now excursions are led by (yes, really!) schoolchildren.

The Tolstoys lived here from 1844 to 1845. The building now houses the Institute of Educational Development of the Republic of Tatarstan.

3. Wing of the F. I. Petondi House. 11 Dzerzhinsky Street

Tolstoy and his brothers moved here in the fall of 1846. This was his last refuge in Kazan. Today the house is abandoned.

The university was one of the places young Leo Tolstoy disliked the most and frequented the least. Tolstoy did actually try to study here–first oriental languages and then law, but nothing came of it, and he left the university in 1847. 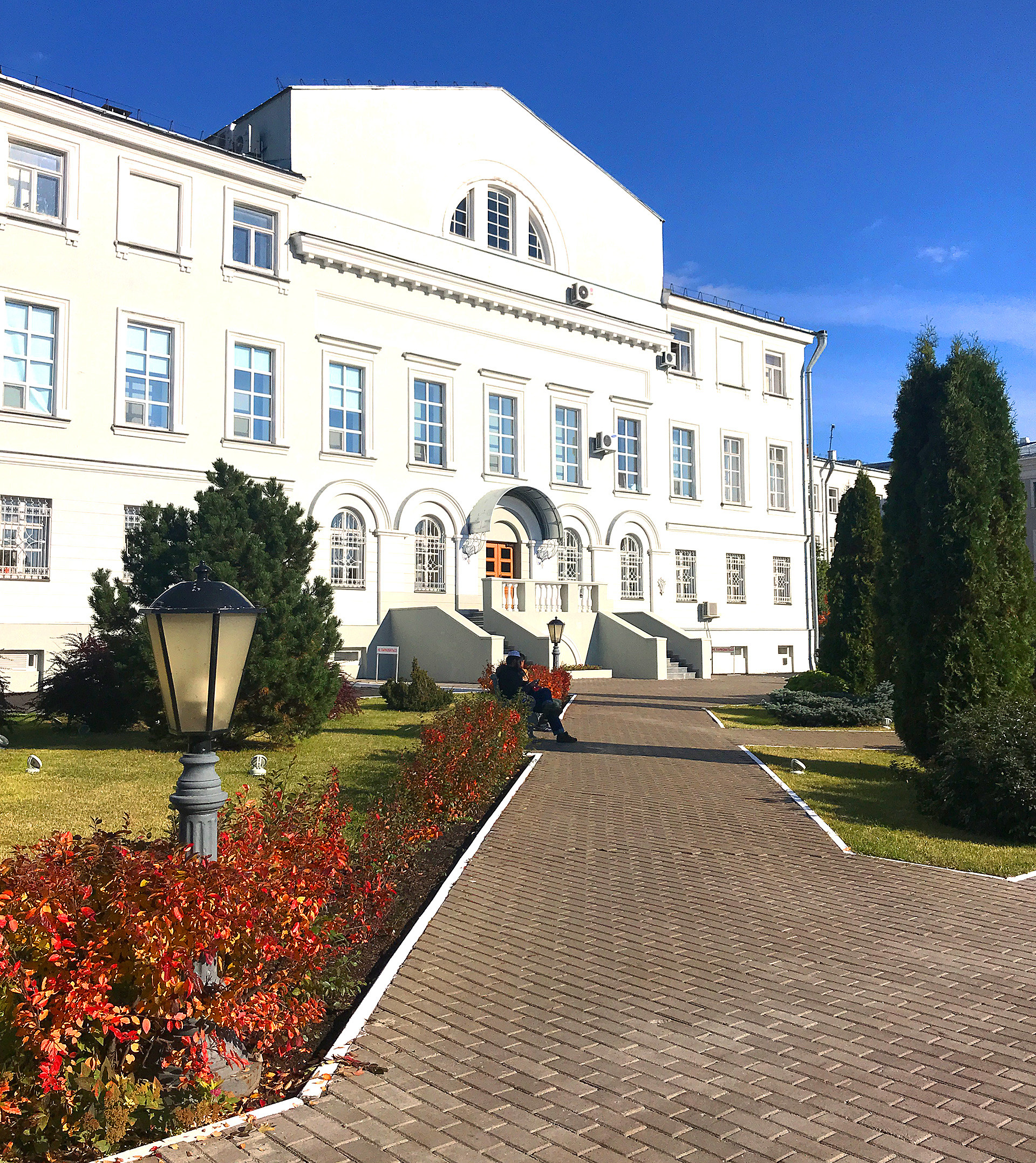 The university and the Tolstoy family’s first house are connected by Yapeeva Street. The structures from that period are mostly preserved on the street, so it feels like walking through mid-19th century Russia. Most likely, Tolstoy walked along this street on his way to classes at the university. 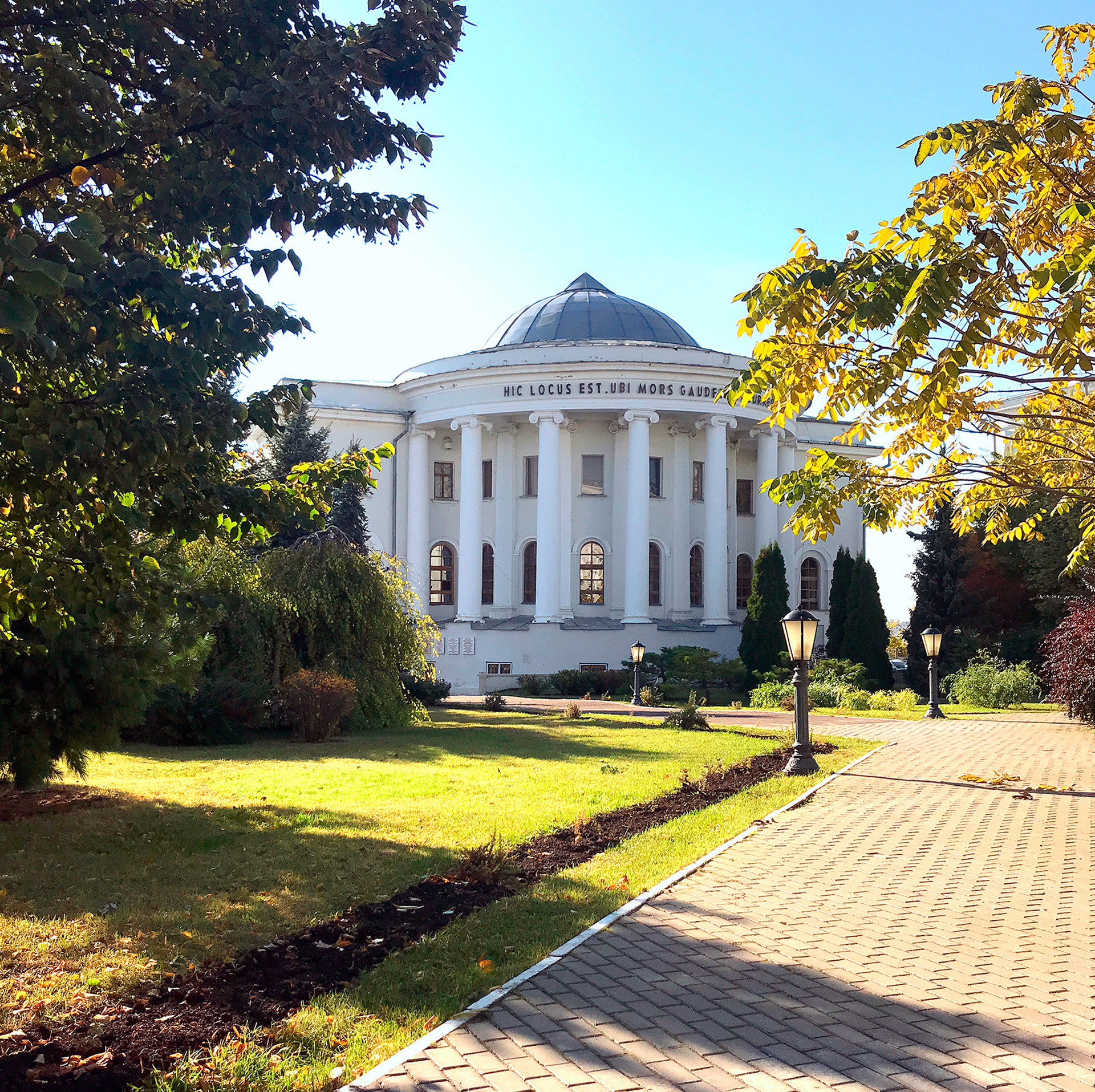 The institute where his sister studied soon became the writer’s favorite place. He went there regularly to visit Madam Rodionova, the director of the institute. However, given that this was a school for young women, it seems unlikely that the objective of Tolstoy’s frequent visits were just coffee and conversation with an elderly woman…

There is a massive bust of the writer and a square bearing his name that is located between the building that housed the institute, now the Suvorov Military Academy, and the Tolstoy family’s second house on Kiselevsky.

One of the main streets at that time was the Big Red Street that runs from the walls of the Kazan Kremlin to the Rodionovsky Institute. The buildings have preserved their 19th century appearance, making it easy to immerse oneself into the atmosphere of the time.

7. Park near the Black Lake by Dzerzhinsky Street

Tolstoy would later recall how on the day of his first exam he walked along the Black Lake by the Kremlin Hill and prayed that we would pass.

Unfortunately, the lake has been filled in and now lies beneath a construction site. However, you can still walk through the nearby park. 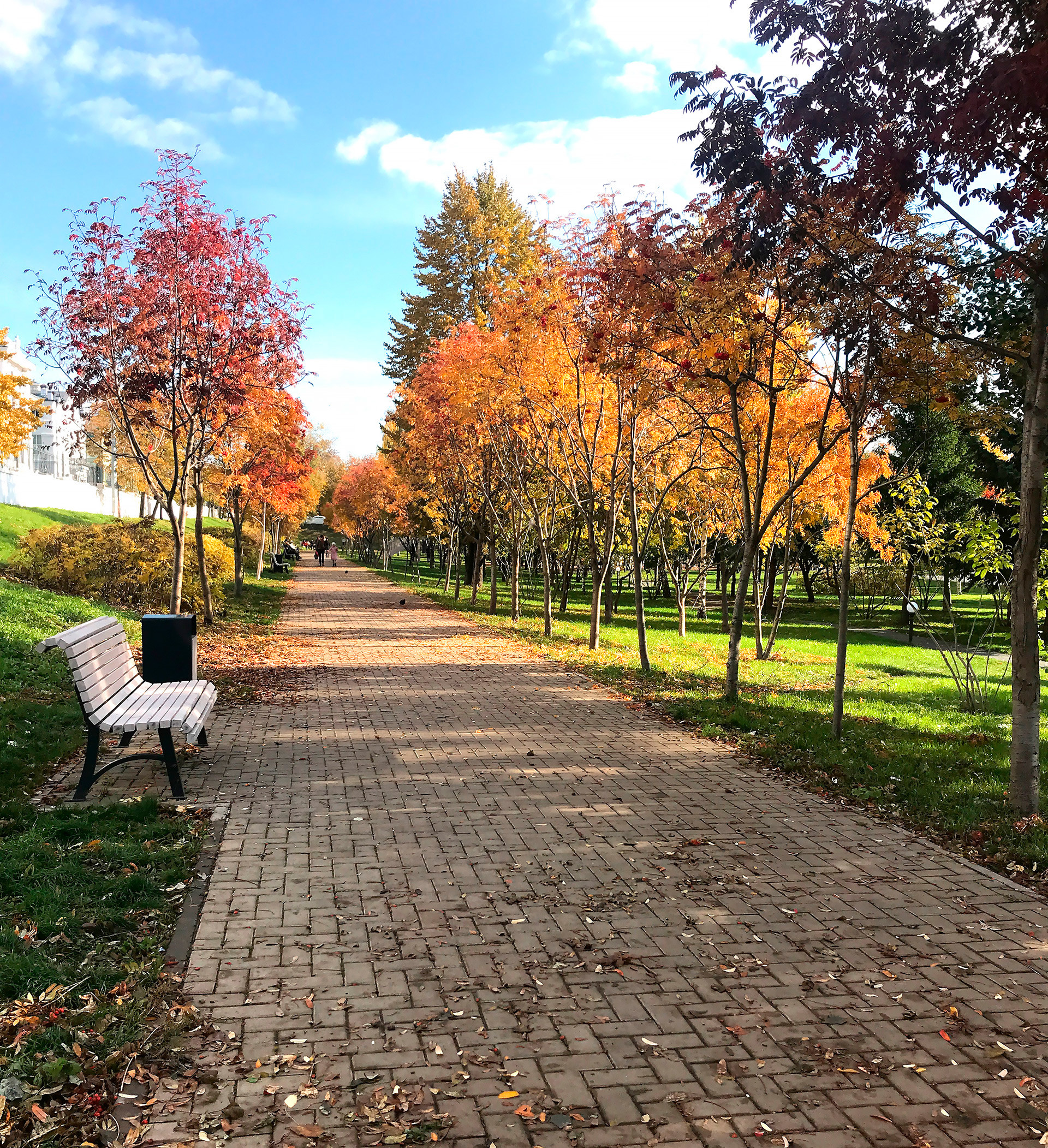 Tolstoy was interested in theater, and Kazan has one of the oldest theaters in Russia. At the time, it was the city’s first public theater. The writer even had a favorite actor, Alexander Martynov, who often performed here. According to Tolstoy’s memoirs, his favorite character was Khlestakov from Gogol’s The Inspector General.

Back then, there were two bookshops that Tolstoy frequented on Kremlevskaya Street. Some people believe it was in these shops that he first encountered Pus Gogol and other great Russian writers.

Those particular shops have long since disappeared, but nowadays there is a store called the Book House on this street where you can buy works by Tolstoy as well as other Russian authors.

We wish to express special gratitude to the Tolstoy Museum and to Oksana Yurievna Zemlyanitskya for providing useful historical details.