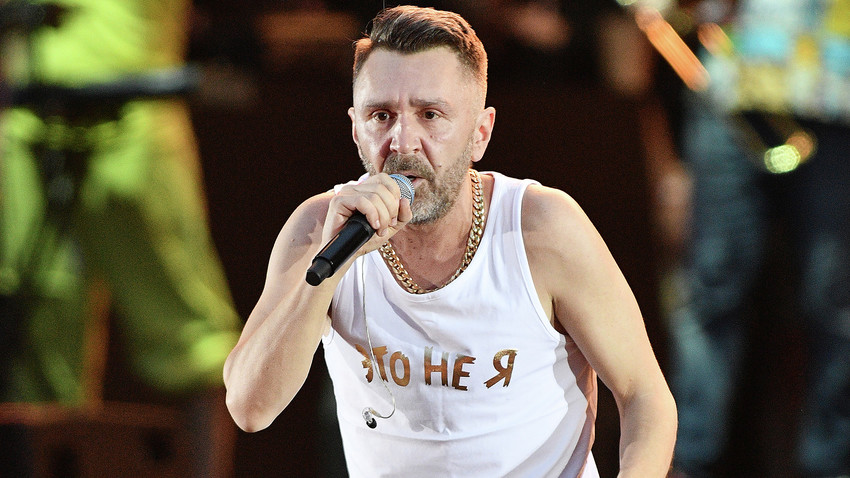 Popular Russian rock band Leningrad has scooped a nomination for Best Visual Effects in A Video for the UK Music Video Awards 2017, for the video "Kolshik" (“Tattoo artist”).

The video was directed by Ilya Naishuller, known for the music video "False Alarm" by The Weeknd and the Hardcore Henry movie. He is also the director of Leningrad's most recent video, "Voyage."