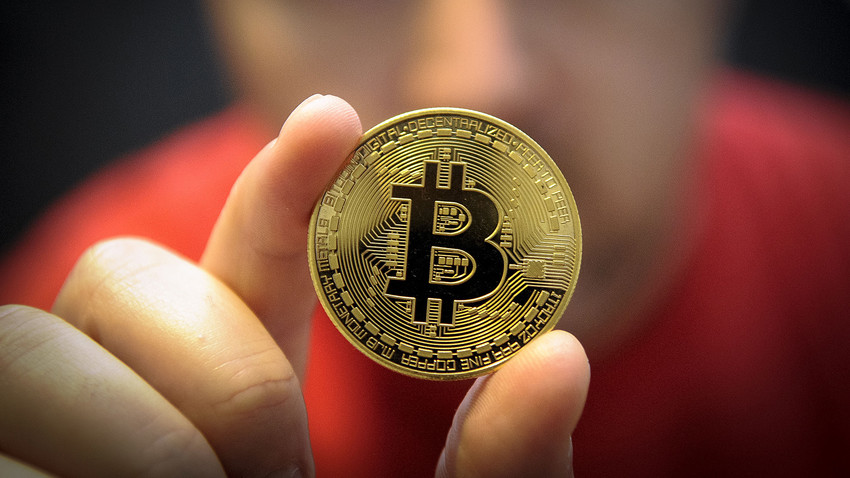 A purchaser of bitcoins was robbed in Moscow on November 16. During the deal in an office in the center of the Russian capital, eight men entered the room, called the buyer a "fraud," took his money — 15,000,000 rubles ($250,000), and left. Police have started an investigation.